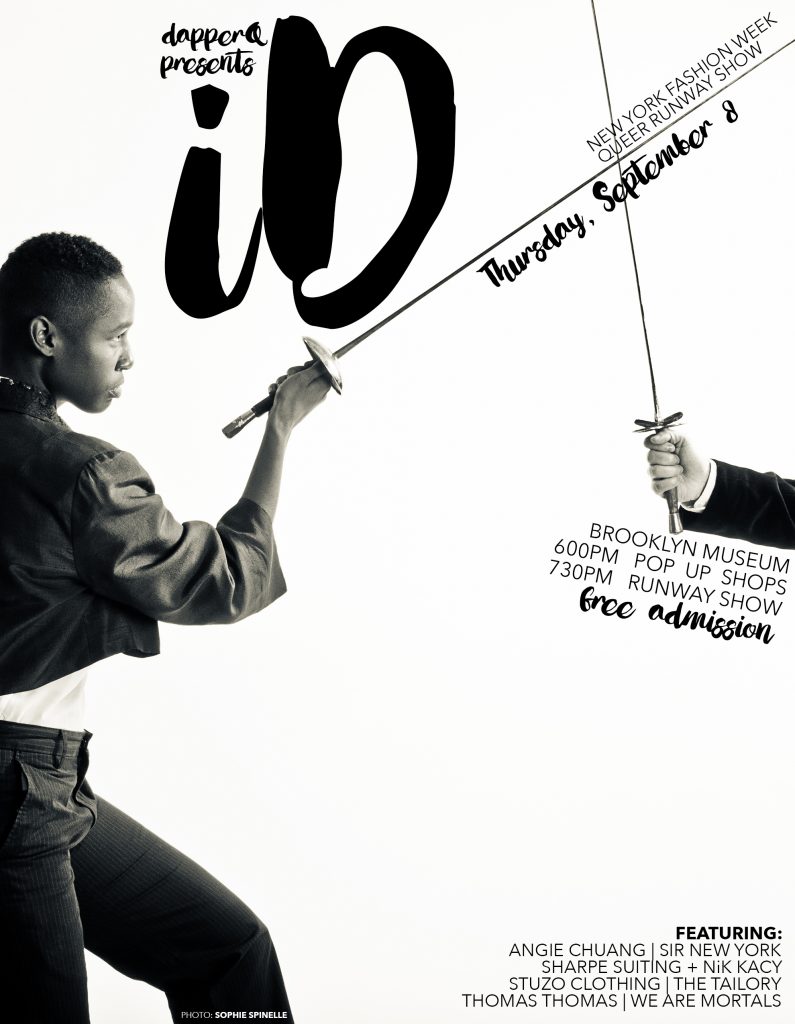 iD will feature seven designers from L.A., NYC, and London whose work is systemically rooted in notions of gender nonconformity and its intersections with race, ethnicity, and culture.  The designer lineup includes Sir New York, which has received kudos in GQ and has Jaden Smith and Usher among their celebrity clientele.  Celebrity androgynous models Casey Legler, the first female model signed by Ford to their male model roster, and Rain Dove, the current face of Dove’s #MyBeautyMySay campaign, are also slated to take the stage, alongside rappers Cakes da Killa and Will Sheridan.

“We are very proud to celebrate seven designers and over 60 models that represent the LGBTQ community at Brooklyn Museum for the third consecutive year,” says Anita Dolce Vita, iD Executive Producer and owner of dapperQ. “At a time when oppressors are trying to erase our very being, passing bathroom bills and declaring that we have contributed little to civilization, this show provides a platform to celebrate our identities, our style, our bodies, our rich diversity, and our incredible contributions to art and fashion.”

Deeba Zivari, iD Associate Producer, shared, “Over three years of co-producing dapperQ fashion shows, I have had the humbling experience of forging language, visual arts, and bodies, especially my own as a Persian American Jew, into an inclusive space that will continue to grow beyond itself.”

Colette Lee Morales of Colette Lee Productions, iD Associate Producers and Runway Directors, expanded, “Fashion is one of the most important elements of self –expression and everyone, even those who present outside rigid normative expectations, deserves a platform to express themselves.”

Queer style is not only on the forefront of post-demographic consumerism and androgynous style trends in mainstream fashion, as reflected in campaigns like Louis Vuitton casting Jaden Smith as the face of their womenswear collection. It also has immense emancipatory potential that extends beyond the LGBTQ community.
iD invites viewers to critically examine the sociopolitical power of fashion in relation to gender constructs, as fashion both shapes and is shaped by society and serves as an important agent for positive change.

dapperQ’s iD is presented in partnership with Brooklyn Museum with support by official sponsor Squarespace and lighting sponsor TomboyX.

Join us in revolutionizing fashion!

☆ Runway MC: Alex Berg
Alex Berg is a host, producer and writer specializing in LGBTQ issues, politics and social justice topics. Alex is a bisexual and queer producer and on-air talent at The Huffington Post, where she recently anchored HuffPost’s video coverage of the Democratic National Convention. Last year, Alex appeared on ‘The Nightly Show with Larry Wilmore’ to discuss female sexuality and, in 2014, her coverage of the Bisexual White House Summit was nominated for a GLAAD Media Award. Her work has also been featured in the New York Times, Washington Post, Newsweek, The Daily Beast and more. You can see more of her work here: http://alex.lgbt/.

► Angie Chuang (NYC)
Angie Chuang is a fashion designer who defies convention by breaking boundaries and blurring gender lines with her androgynous aesthetic. Her inspiration draws from the arts and fixates on the future. Angie Chuang is clothing that empowers and dares all who wear to be bold.

► NiK Kacy Footwear (Los Angeles)
NiK Kacy is a line of luxury gender-neutral footwear. Their first collection, named “Fortune”, consists of 5 classically masculine looking styles, now modernized with colorful contrasts and re-proportioned to fit those who identify in whatever spirit they deem fit. NiK’s desire for gender equality extends further by expanding their label to include an upcoming feminine collection, featuring high-heel styled shoes in the same European unisex sizes ranging from 34-47 (US women’s 3.5 to men’s 14).

► Sharpe Suiting (Los Angeles)
Sharpe Suiting is an L.A. based queer-centric suit company that constructs clothing for ALL body types and identities. Their designs been featured on the Today Show, ABC News, and HuffPo Live; in the Wall Street Journal, Out, the Advocate, Curve, and AfterEllen; and on the Cannes, Oscars, and Emmy’s red carpets.

► We Are Mortals (Los Angeles)
Made in downtown Los Angeles, WE ARE MORTALS is a gender-fluid homogeneous urban streetwear brand with an artistic, futuristic sensibility, that challenges conventional myths and mores surrounding gender identity. Their designs have been featured on high profile queer artists, such as Le1f and Zebra Katz.

Food & Drink:
Michelin-starred The Norm restaurant and bar is open all evening. The Counter café serves sandwiches, salads, and sweets, as well as wine and local beer. Also, there is happy hour all night.

dapperQ’s iD is presented in partnership with Brooklyn Museum with support by official sponsor Squarespace and lighting sponsor TomboyX. All galleries are free and open to the public from 6pm until 10pm!!! Come early, stay late!

About TomboyX:
TomboyX offers stylish clothing for tomboys and independent spirits. Their signature gender-neutrual underwear has been featured in WWD, Yahoo, Autostraddle, and AfterEllen and worn by celebrity models such as Rain Dove.

AFTER THE PARTY, IT’S THE AFTER PARTY

THIS! The legendary Hot Rabbit presents the largest LGBTQ New York Fashion Week dance party and official after party of iD at Woodland, just minutes away from Brooklyn Museum! Doors open at 10PM with food, models, bottles, and dancing until 3AM. $10 cover. RSVP here: https://www.facebook.com/events/942812289162693 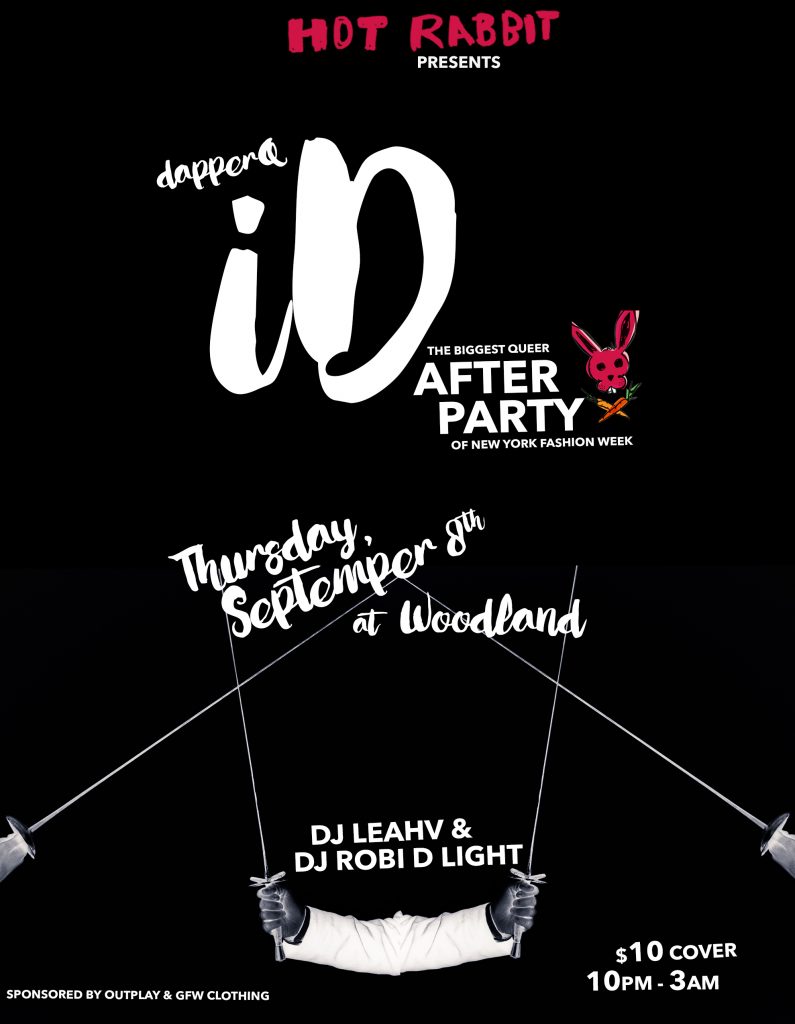 SPECIAL THANKS TO OUR SPONSORS 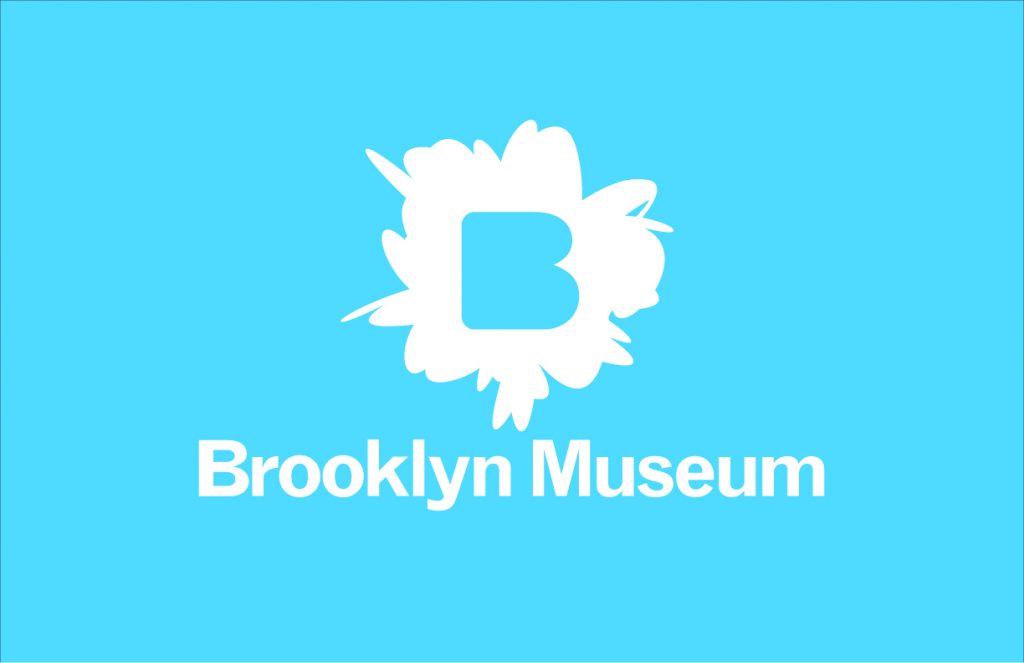 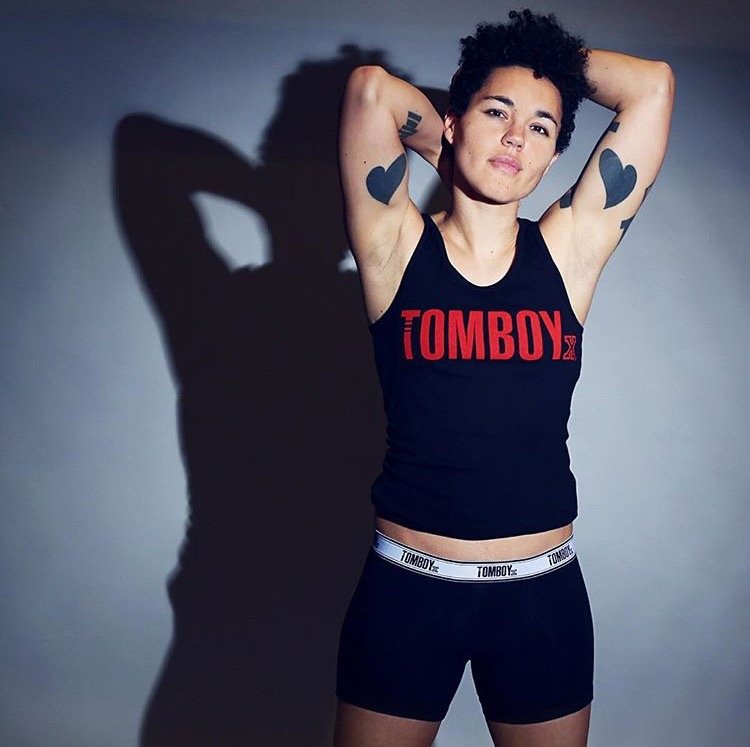 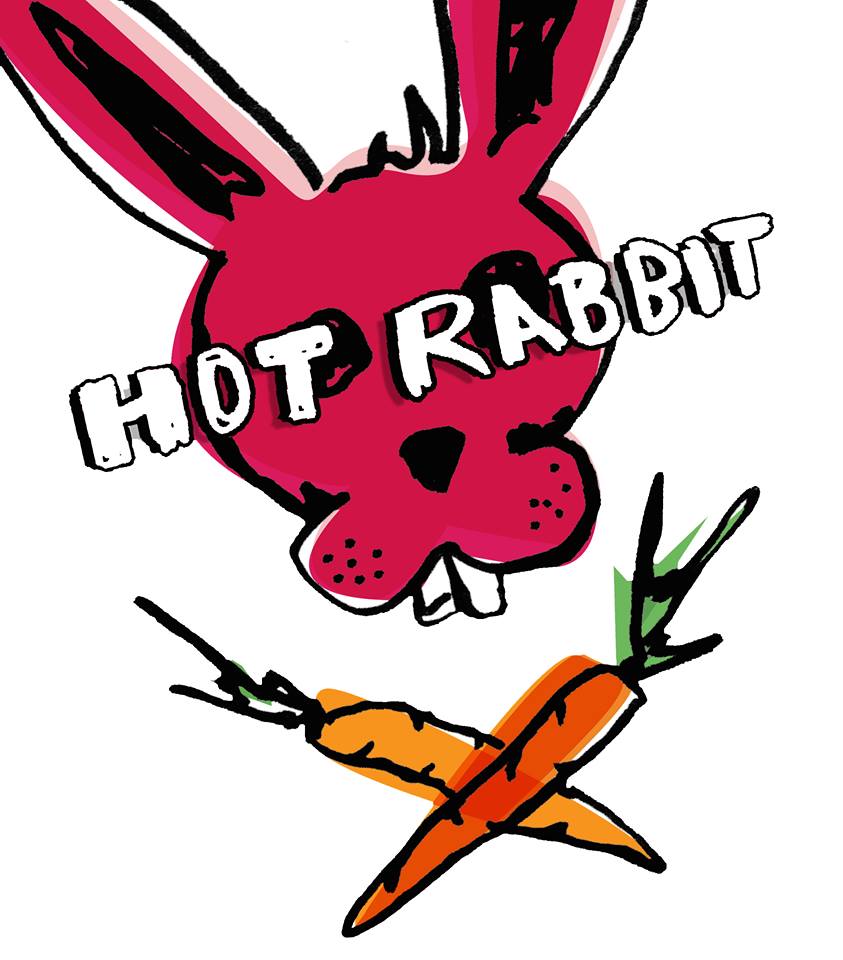 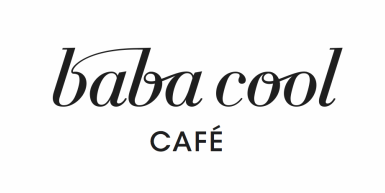 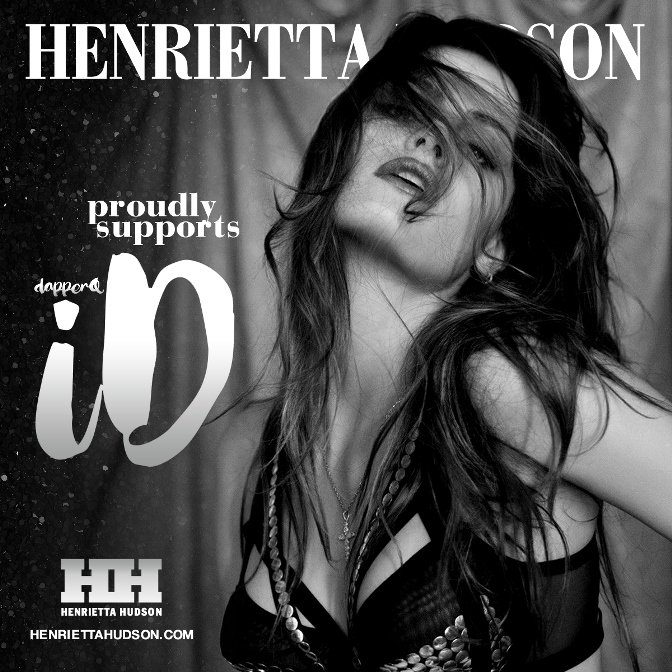 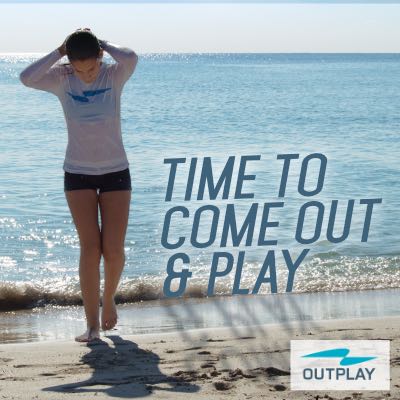