For over a decade, queer fashion platforms like dapperQ and Qwear have been styling models spanning the gender spectrum in what society traditionally defines as “menswear.” Queer fashion designers, bloggers, and event producers have and will continue to leverage queer style across multi-platform networks from websites and social media to dapperQ’s annual New York Fashion Week queer runway show, to provide a voice and visibility to communities often ignored and erased by mainstream fashion industries. Of course, casting women in menswear is not something that is specifically unique to queer style verticals. On occasion, mainstream “menswear” designers have cast a high profile woman model or two for the runway, but mostly as part of a show’s performative element meant to create media buzz beyond the actual clothing design. Such castings have been more kitsch and trend, rather than radical acts of ungendering fashion.

The indie label Krammer & Stoudt opened New York Men’s Fashion Week with a cast of all women models. However, unlike previous attempts by menswear designers to cast women for media hype, Krammer & Stoudt had a deeper understanding that clothing has no gender and that their show would contribute to dismantling binaries, which carries with it emancipatory potential that reverberates beyond LGBTQIA+ communities.

Mike Rubin and Courtenay Nearburg, the married couple behind Krammer & Stoudt, enlisted Jahn Hall, a New York City photographer, stylist, and casting director, to scout models for the show. Hall is no stranger to dapperQ, having styled dapperQ’s 2011 “Queer Country Fashion Show,” which featured models of all genders in clothing from Hall’s Brooklyn Dry Goods collections. When Hall reached out to dapperQ’s Anita Dolce Vita for casting recommendations, she could hardly keep the show’s concept a secret and suggested queer models that have walked for dapperQ in the past, including Rain Dove (@raindovemodel) and Merika Palmiste (@merikatheone), as well as others with a strong Instagram presence like Madison Paige (@madspaige). 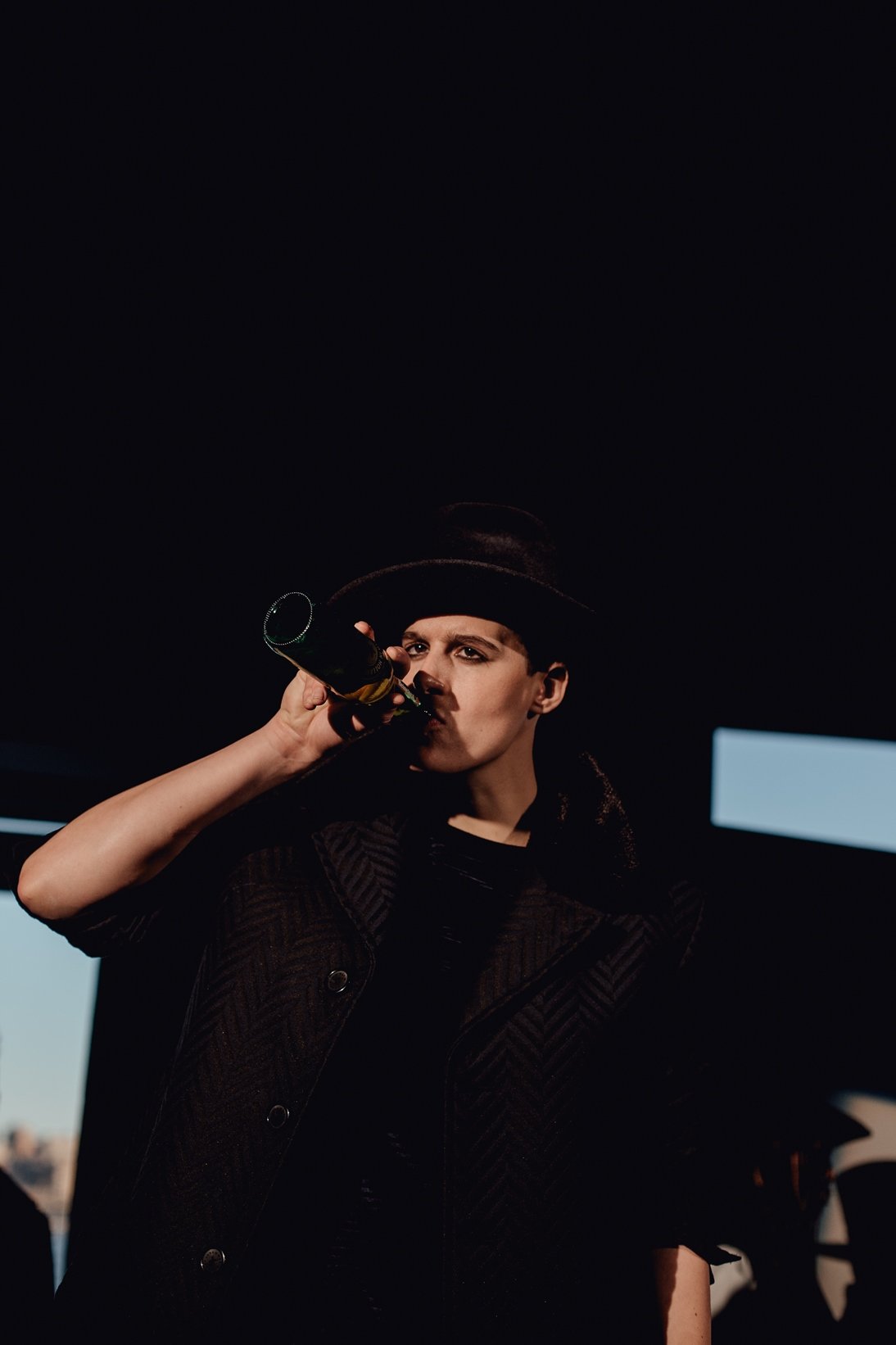 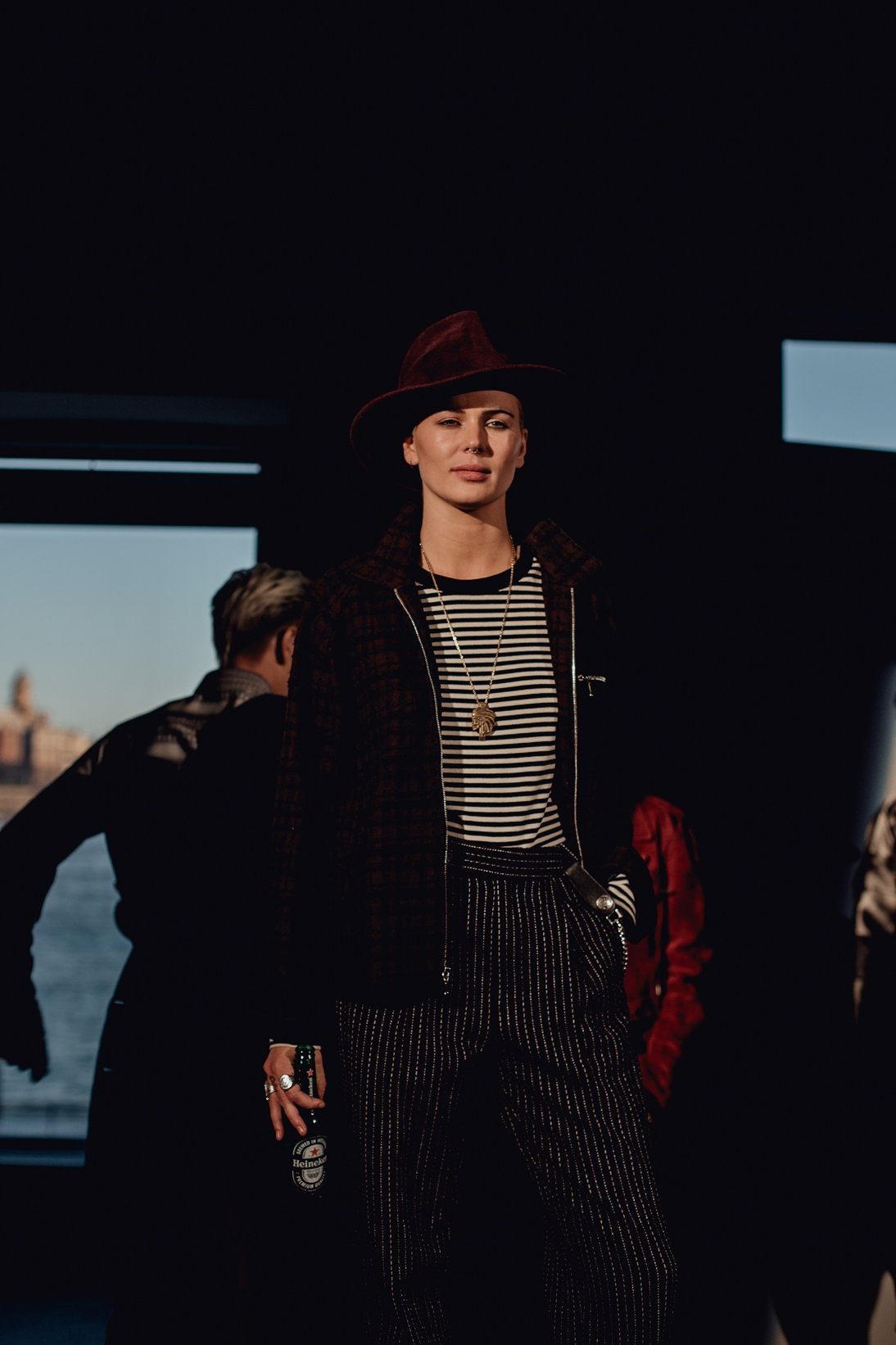 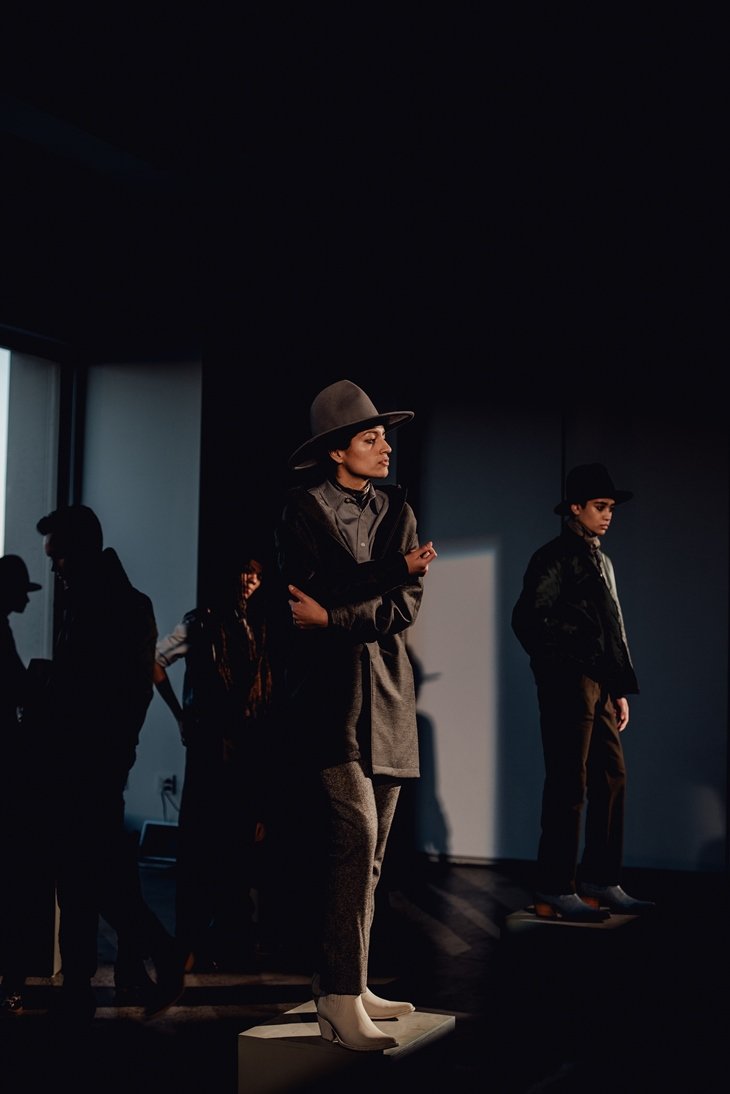 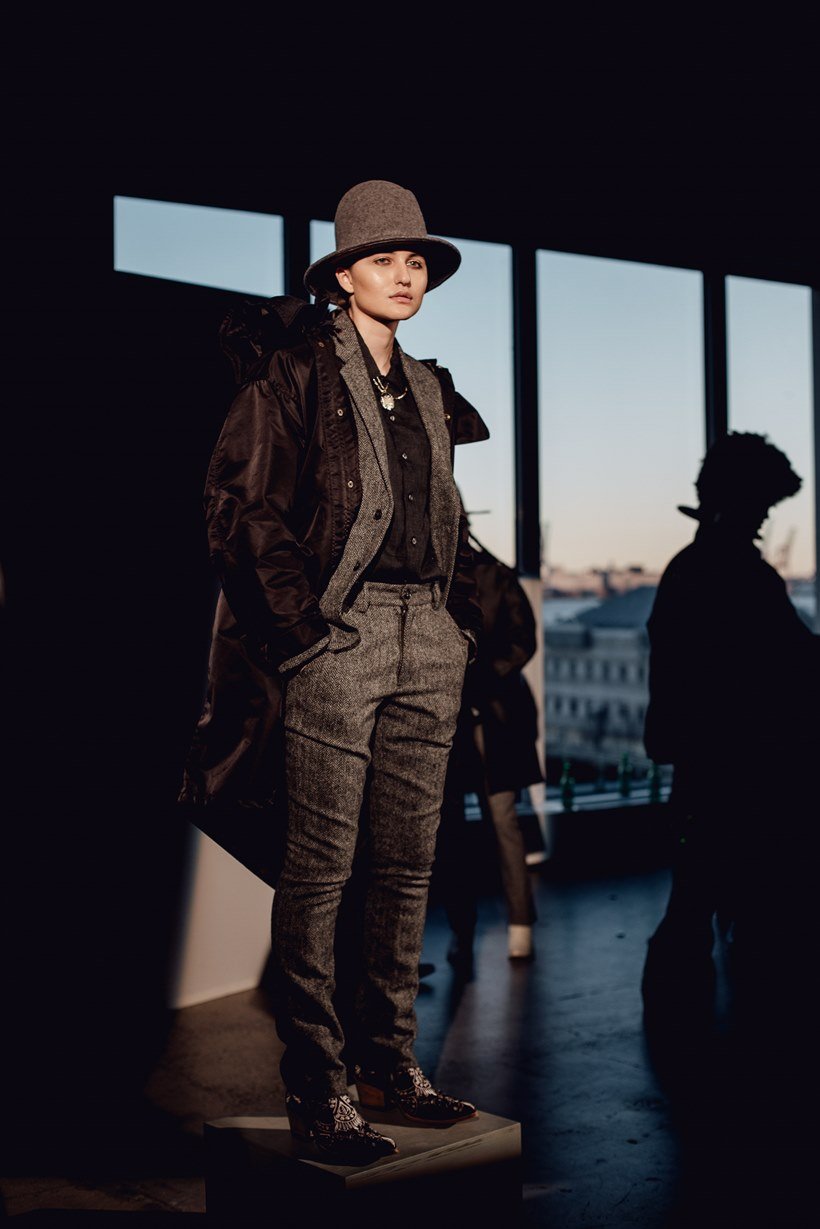 Nearburg told The New York Times that the decision behind showcasing an all women cast in menswear was also in part “…to demonstrate how that space is opening up at a culturally regressive time.” Krammer and Stoudt also told dapperQ about the show, “It’s really amazing and feels really great, but honestly, it’s much more that means so much to so many.” 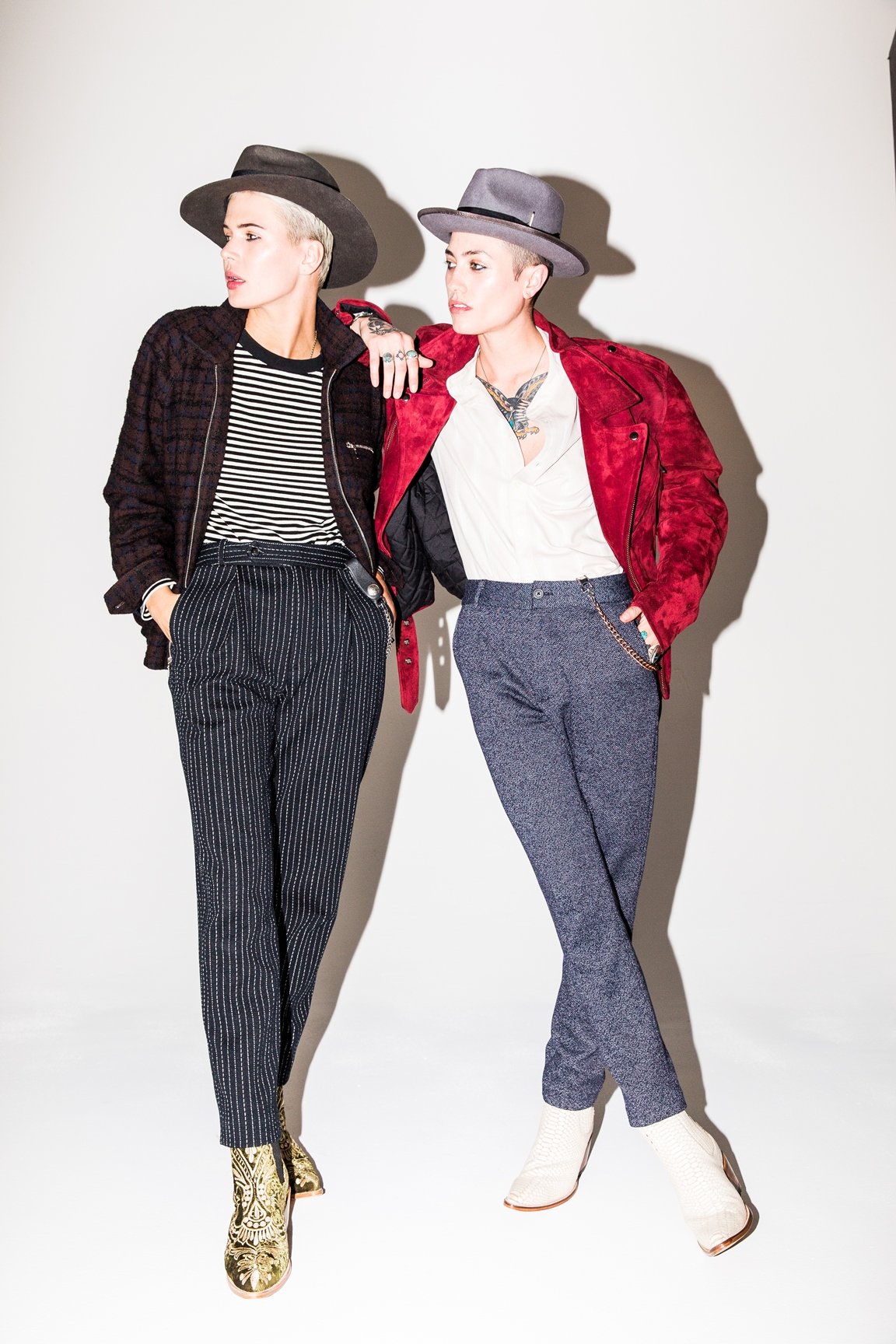 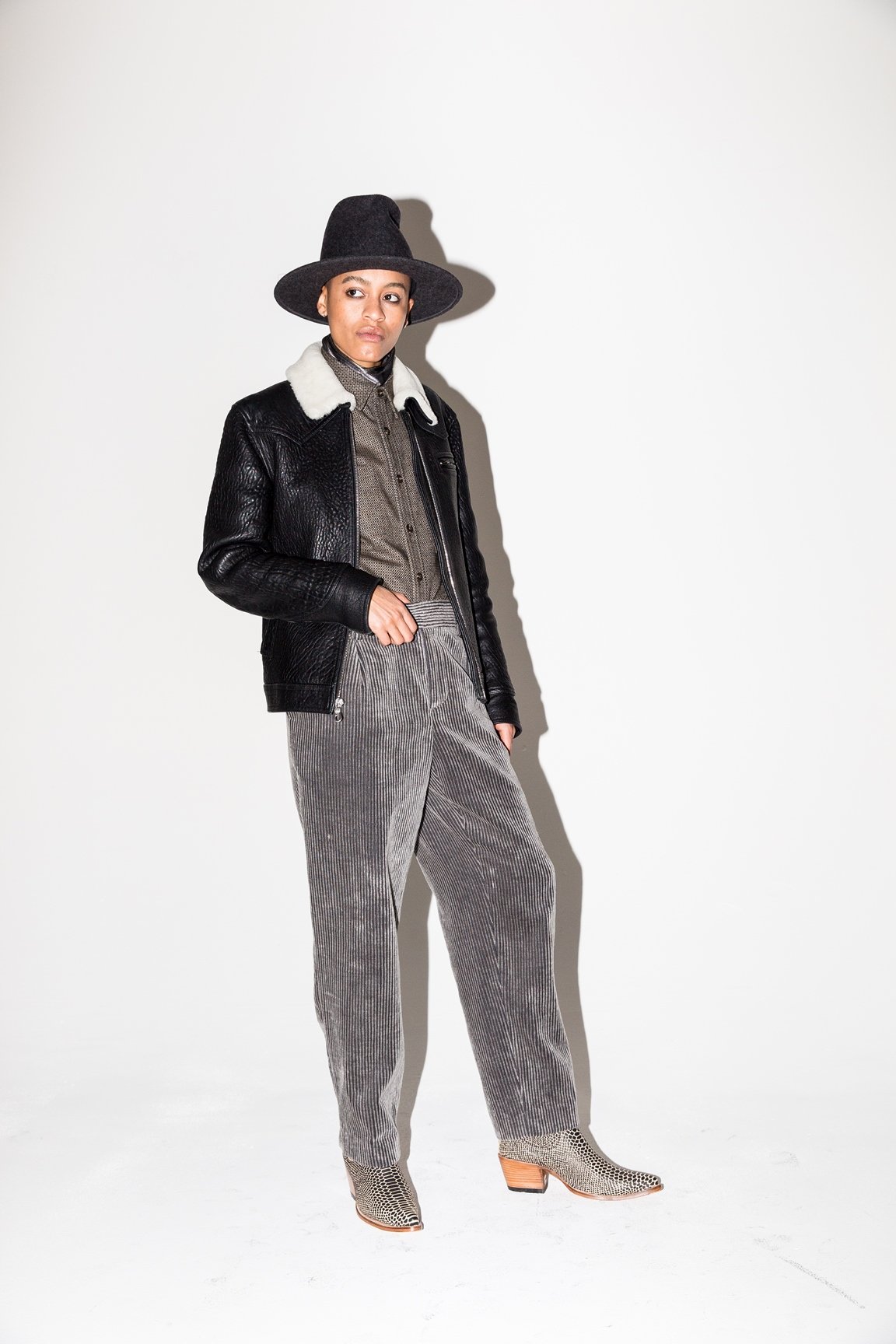 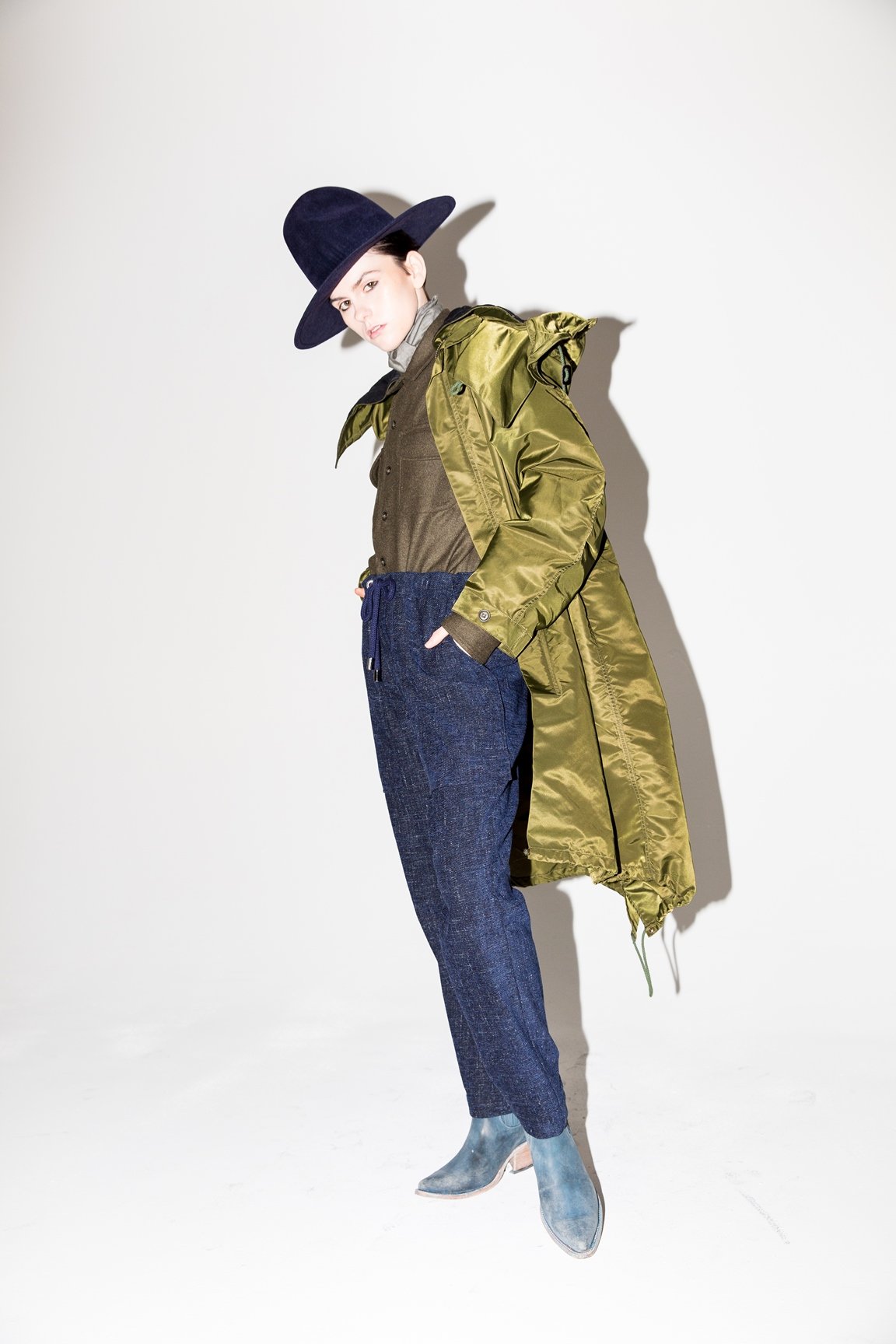 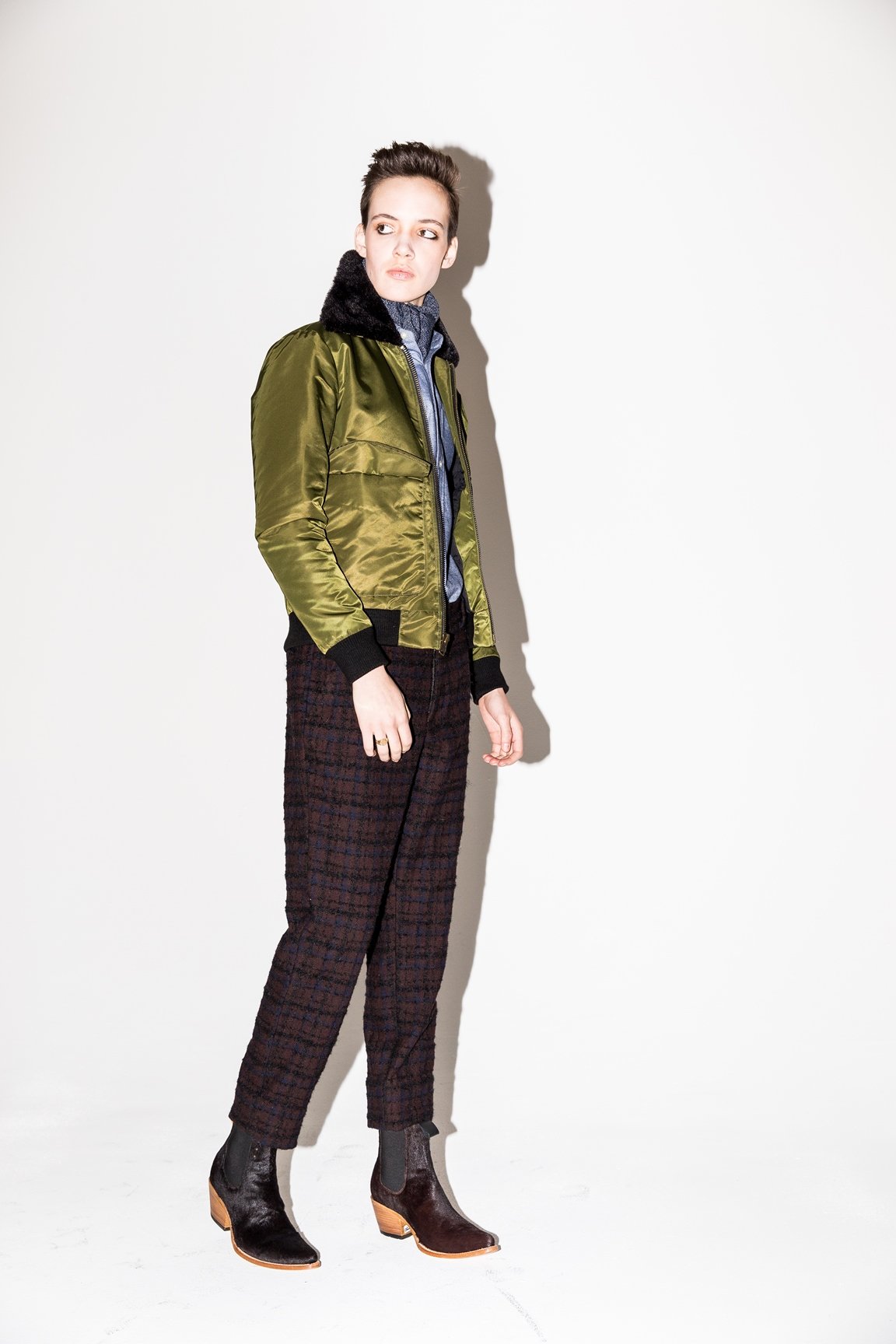 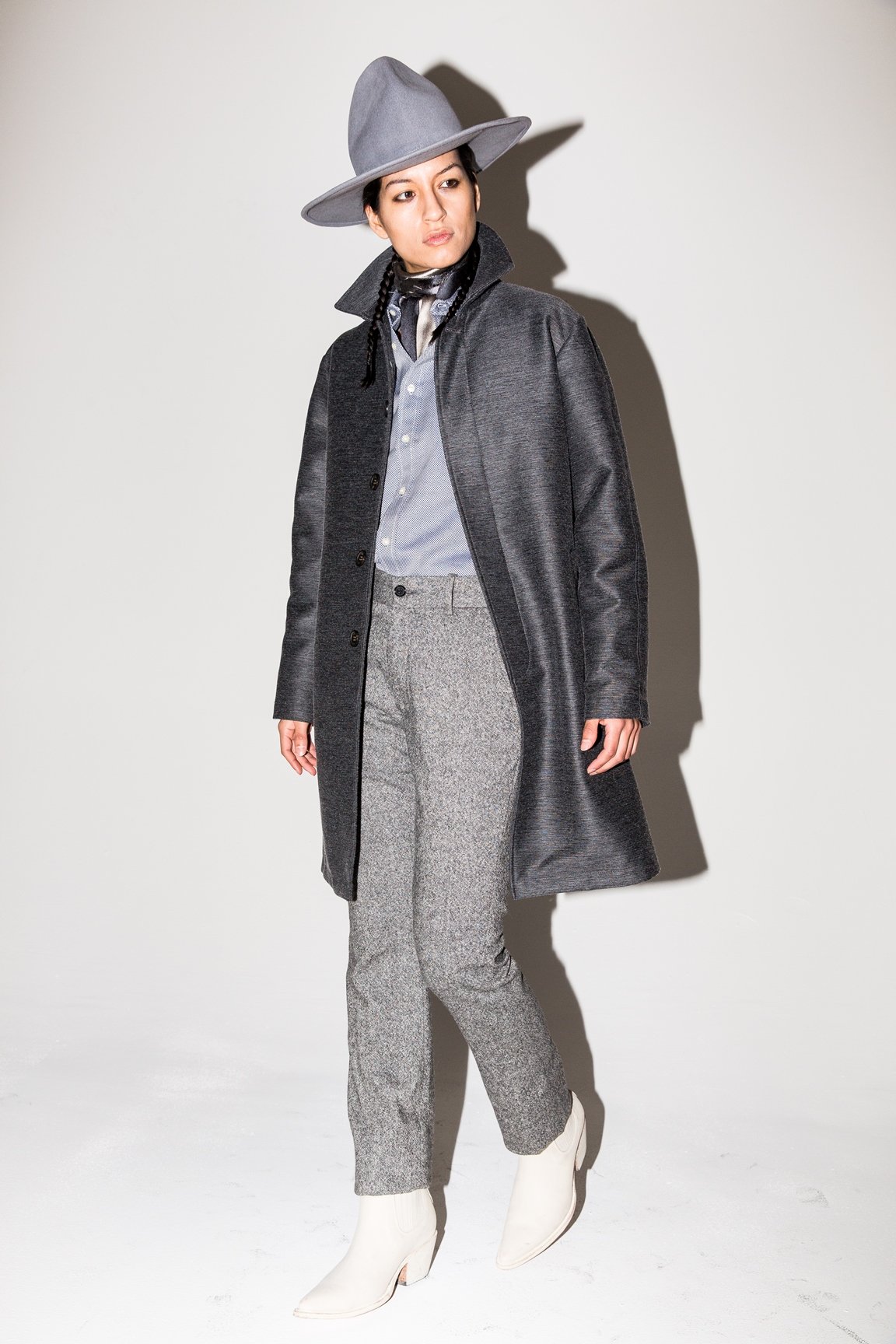 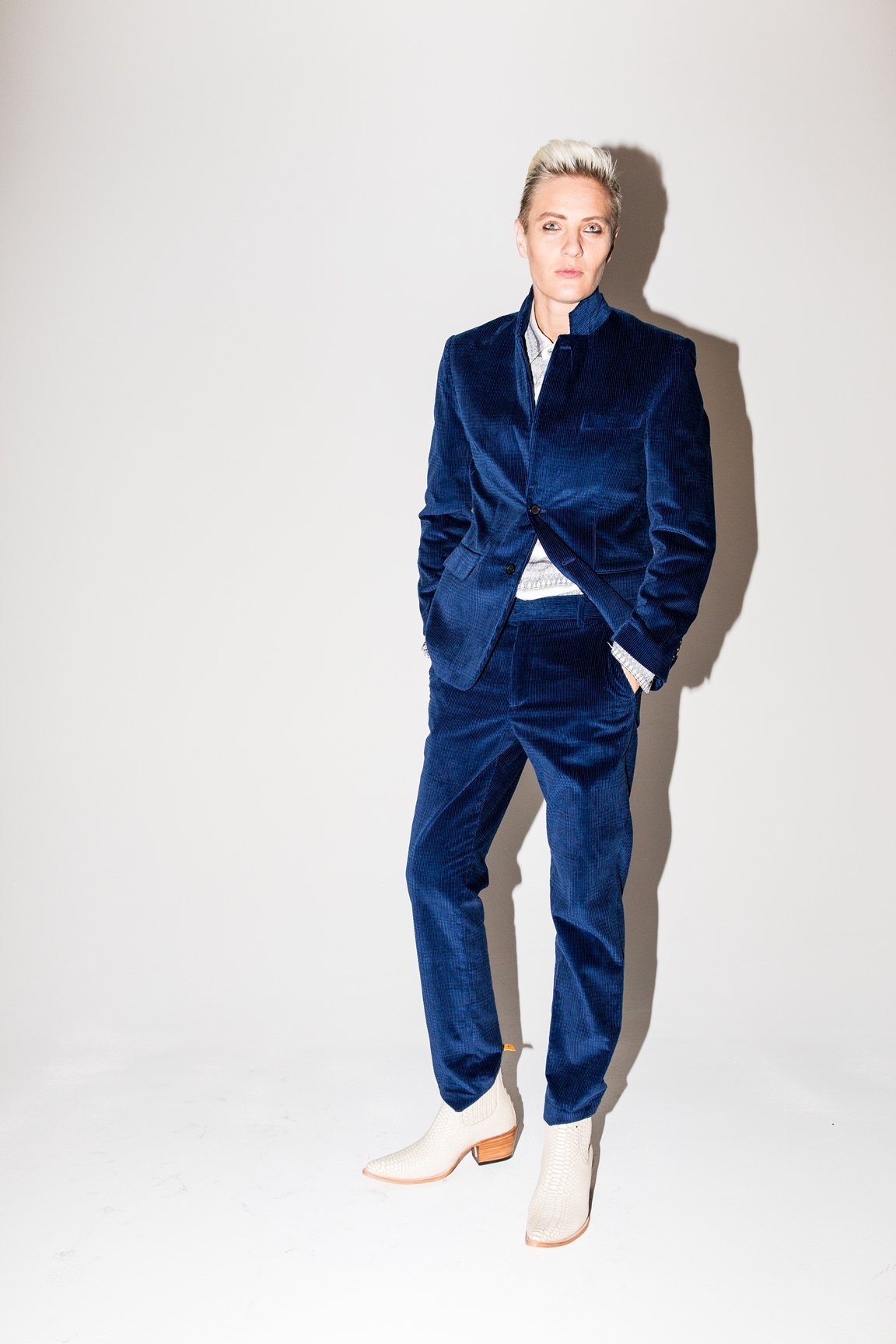 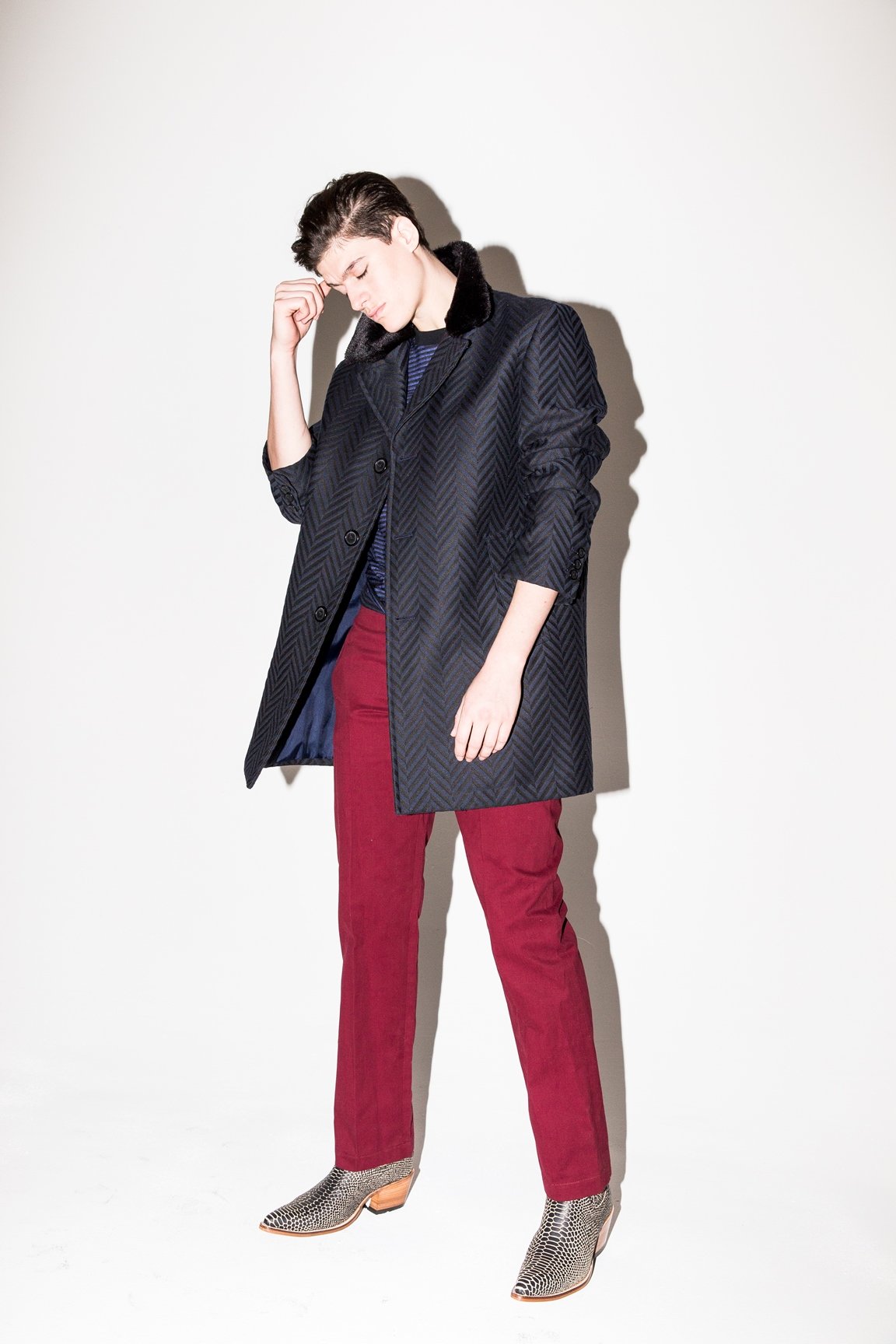 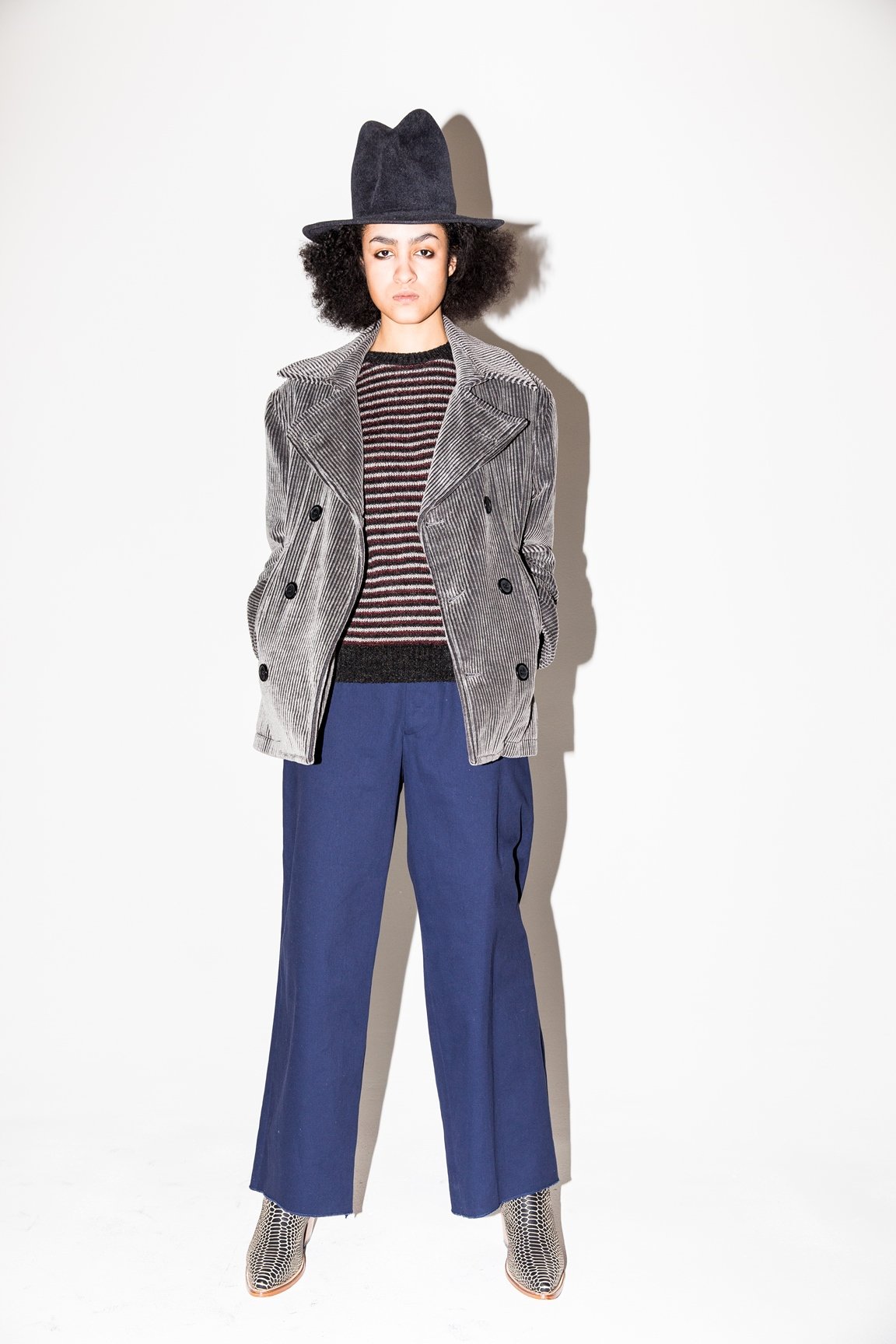 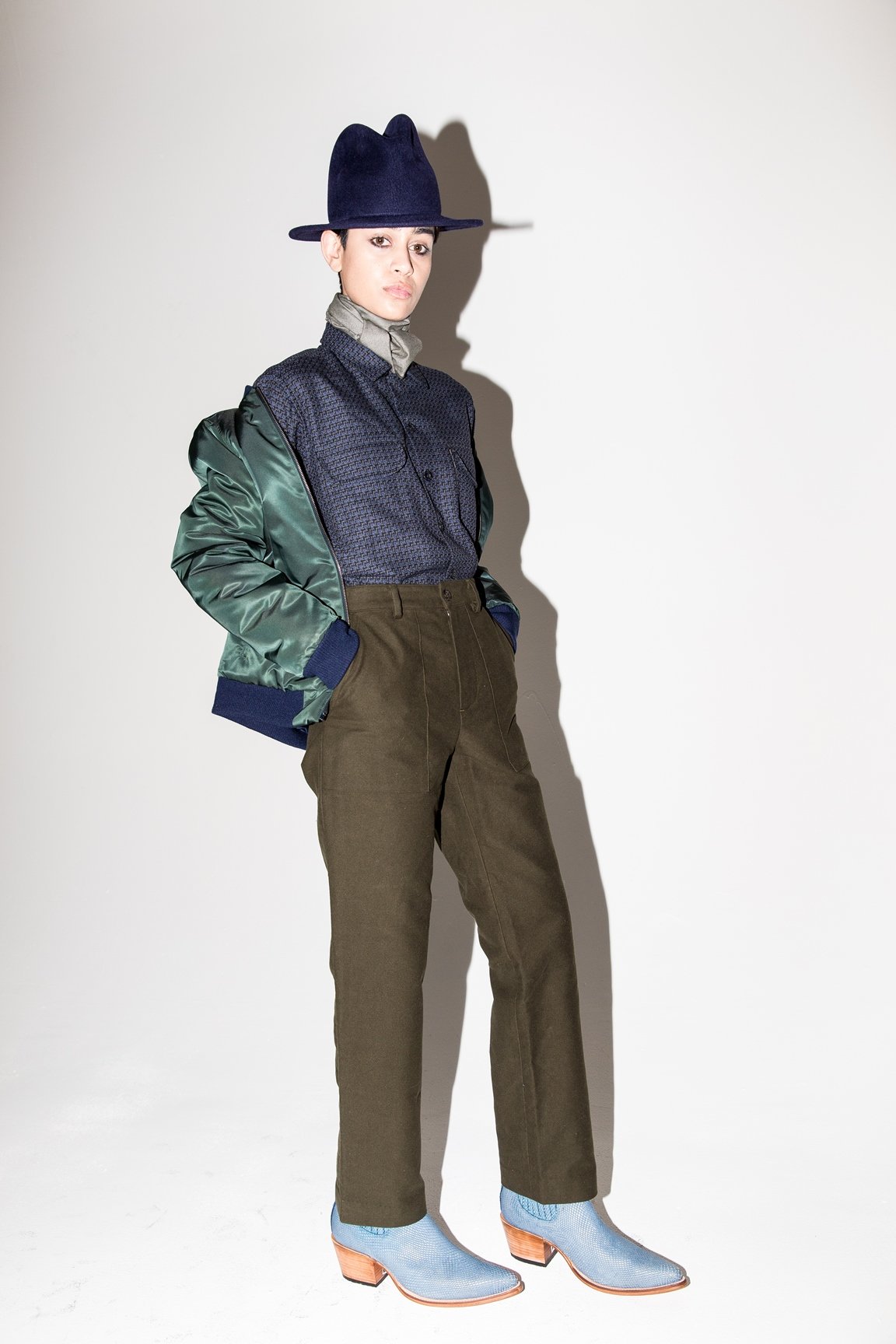