Lena Waithe demonstrated the power of fashion as visual activism by wearing a rainbow flag cape to the Met Gala, a massive fundraising event that supports the Metropolitan Museum of Art’s Costume Institute in New York City. 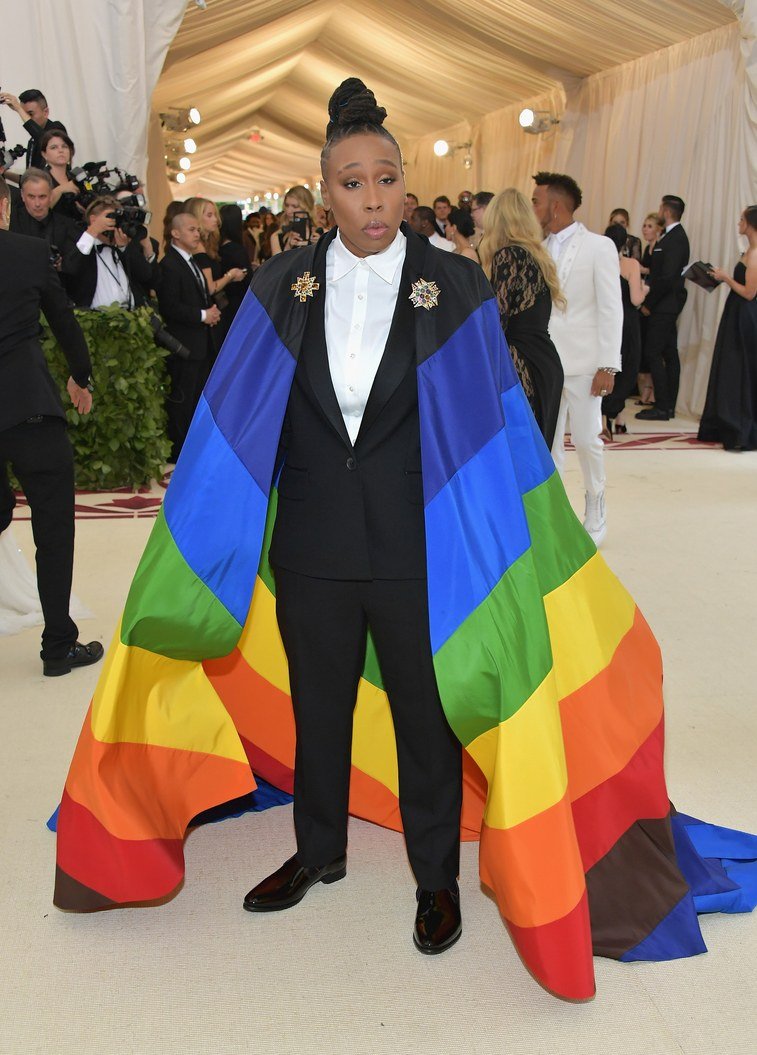 Each year, the event has a new theme that reflects the Museum’s special exhibition, and this year’s theme – “Heavenly Bodies: Fashion and the Catholic Imagination” – was criticized by both progressives (for being insensitive during the #MeToo movement considering the Catholic church’s history of abuse) and conservatives (for being disrespectful to the Catholic church). However, Waithe turned the event into an opportunity to make a defiant statement of pride, visibility, and inclusivity.

*Feature image via The Hornet