A reader asked where to find androgynous blazers. My partner is also in the market for a good androgynous blazer because she doesn’t fit neatly into the masculine/feminine binary and is not comfortable in anything too extreme on either side of the spectrum. So, here are some I dug up using key words “boyfriend blazer” on Shopstyle. Mind you, I cannot stand the term “boyfriend” as a description for masculine attire, but unfortunately that is what the fashion industry is using right now to describe androgynous clothing. 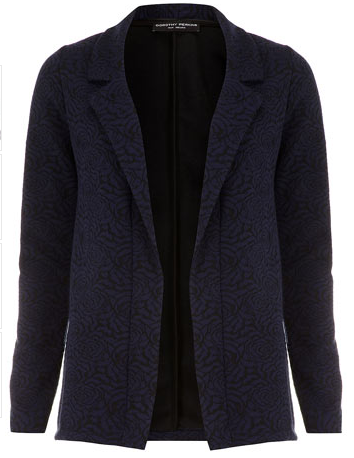 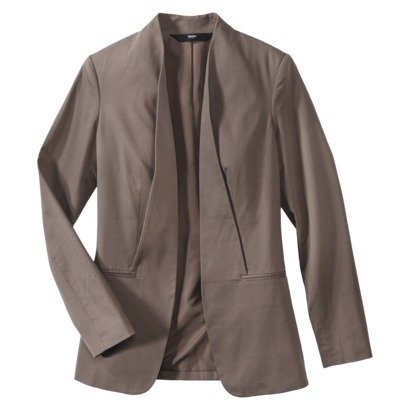 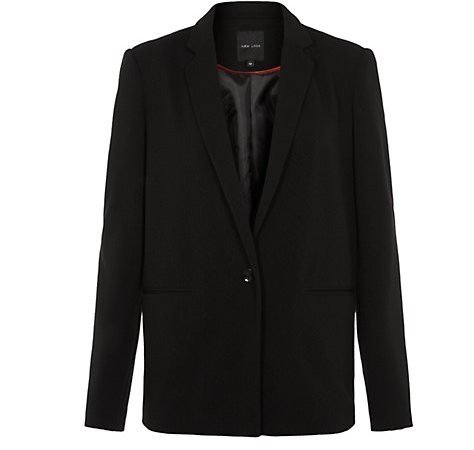 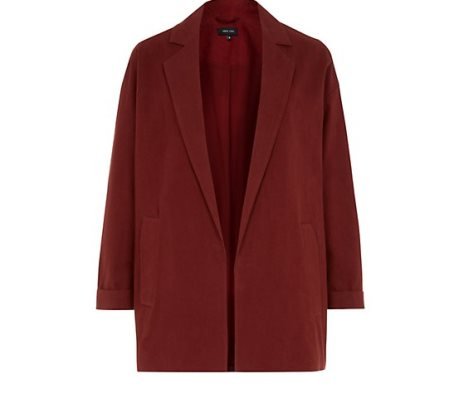 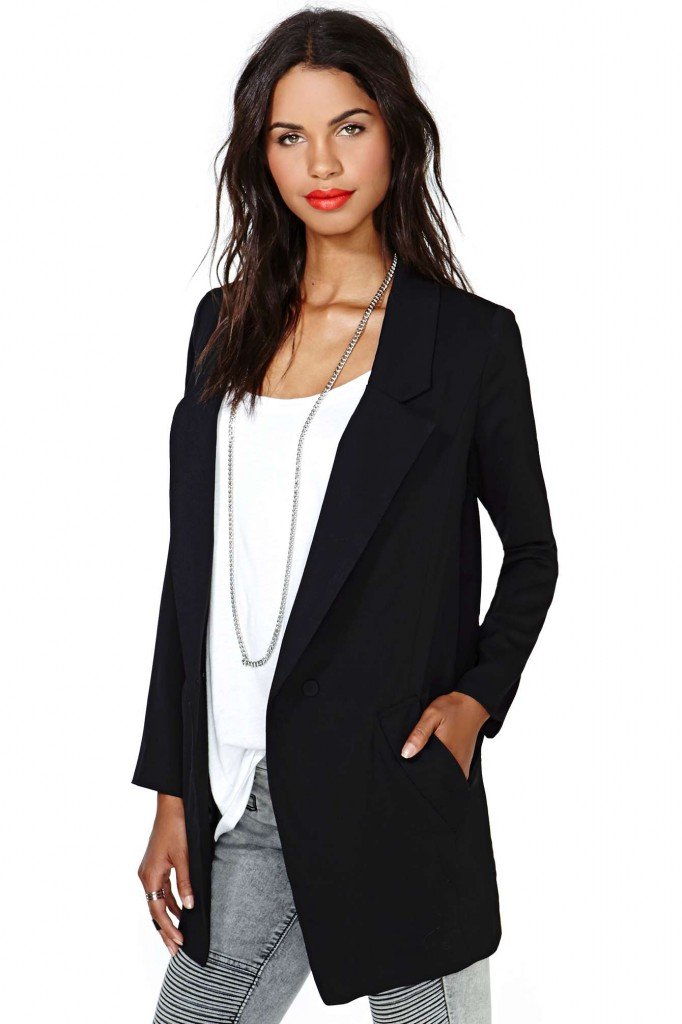 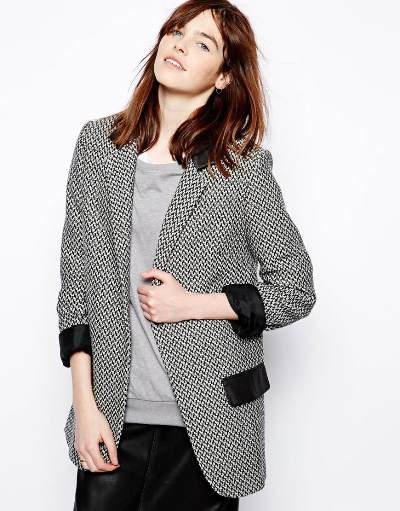