Editor’s note: TravelQ returns this week, combining aspects of our travel series with our Community Voices op-eds. The following personal piece was submitted to us by model and author Devin-Norelle.

You’re on a road with three of your best friends, traveling to the other end of the country. You’ve all found ways to pass the time by singing, laughing, or playing games. Suddenly, a vehicle from behind collides with the one currently you’re in. You are ejected from the car. When you come to, you don’t immediately remember what day or time it is. The last thing you can recall is enjoying a game of “Would you rather…?” in the car, but now you’re on a gravel road, face down, with no clue where your friends have disappeared to. You want to scream their names to determine if they’re nearby, yet when you attempt to, you can barely whisper. Your head is throbbing in pain. Blood is rushing down the sides of your face and you’re unable to move. You panic. Barely conscious, you can hear sirens blaring from fire trucks and medical vehicles. EMTs run over to you and others in the nearby area. They ask you questions to verify if you’re conscious, while tearing your clothing off to check on your vitals. Right before they begin treating you, they abruptly stop. You can overhear other EMTs continuing to assist your friends in the distance. Yet slowly, the EMTs helping you back away from your frail body.

I thought it was a man but, what are those scars on its chest? And it has a vagina!

What do we do?

But this person is in serious condition! We have to do something!

The world won’t care if a freak dies…..

It’s apparent to both you and the medical responders that you are in very serious condition, but their bigotry prevails over your right to live.

In 1995, Tyra Hunter was denied medical treatment that could have saved her life. Tyra was a transwoman who had undergone hormone treatment but did not have any genital surgery. The hormones produced breast tissue developing a woman’s contour. She sustained serious injuries during a car accident, but she was refused medical care after it was discovered she had male genitalia. The medical professionals at the scene uttered derogatory epithets. After an investigation, it was determined Tyra’s could have survived her injuries had she been given the proper emergency treatment. 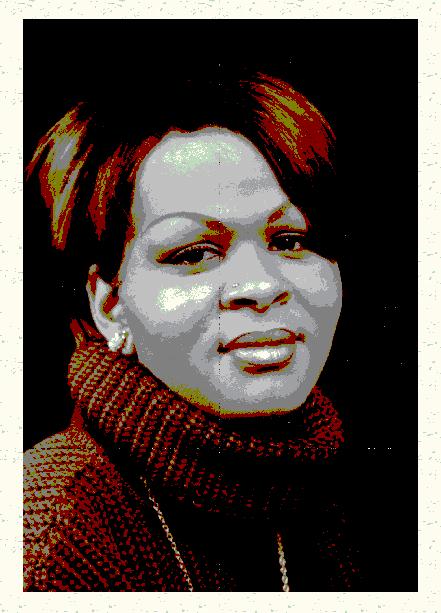 I’m paranoid of many things including planes, road trips, and the suburbs at night. Increasingly, since my surgery, paranoia over medical treatment has become a reality to me. I am privileged to work for a firm that provides benefits covering Transgender care. I’m fortunate to have been born and raised in a liberal and progressive city where LGBTQ care is available. But, I’m paranoid. I don’t want to be judged because I look “gay.” I fear being denied medical treatment because my gender is ambiguous or because my scars are inexplicable to the uninformed (naked) eye. My concerns have motivated me to select doctors who specialize in Transgender health. But, what if I were Tyra Hunt? What if, while traveling with my friends to Provincetown, MA for vacation this past May, I was denied emergency medical care? What if, like Shaun Smith, I went into a diabetic shock, but was refused services? What if, like Erin Vaught, I was concerned about my health, but was treated horribly and denied services at a hospital because I am Transgender?

I constantly ruminate over what could happen if I find myself in a similar situation. Will I be denied treatment because my chest is not in harmony with my biological anatomy? Will I be ridiculed at a hospital or shamed in my death at the scene of a car accident? I wish I could put these thoughts to rest. How can I stop worrying when more than half the country (and the world) hates me for who I am?

Prior to surgery, I hadn’t consider these things. I didn’t have a need to. Additionally, most of the world doesn’t need to. Being cis-gendered is a privilege…in more ways than one. [If your gender is congruent with society’s normative expectations] no one questions you if you enter the bathroom opposite of your “assigned” sex. No one prohibits you from entering another country (or even a club) if your body matches the gender marker on your ID. No one questions you when you want to try on clothes that match your gender while shopping. You are less likely to be denied service at a hospital, even if you’re near death. 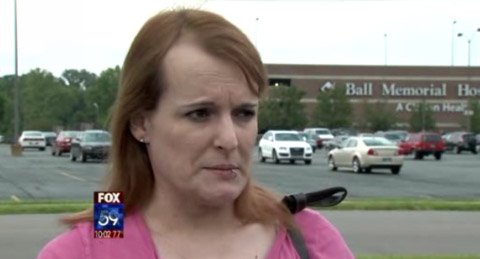 I admit, I occasionally wish I knew these things might happen to me prior to surgery so that I might have been more prepared. Nevertheless, I’ve come to realize that by sharing these ordeals, I can help open other people’s eyes to their own PRIVILEGE. Furthermore, more I could help those with privilege understand the experiences of people are oppressed simply because they are “different.”

Tyra Hunter, Shaun Smith, and many others didn’t deserve to die because their anatomy didn’t match their gender identity.

Everyone deserves a right to life.

Traveling while Trans*: US GenderQueer denied entry into Canada 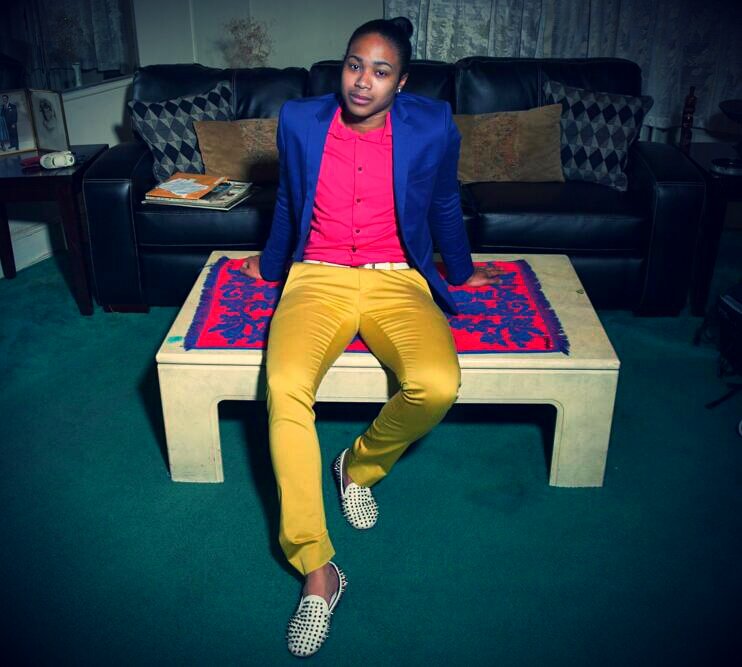 About the contributor: Devin-Norelle is a native New Yorker by way of Harlem. Ze has been featured on DapperQ’s 100 Most Stylish dapperQs of 2014. Ze runs the instagram page TransMensFashion as a safe space for dapper Transmen and Transmasculine individuals. Ze also blogs about zis transition and about the social implications of being an androgynous TPOC at TransparentGender.

Written By
Guest Authors
More from Guest Authors
It was my good friend Danna James who really starting educating me...
Read More