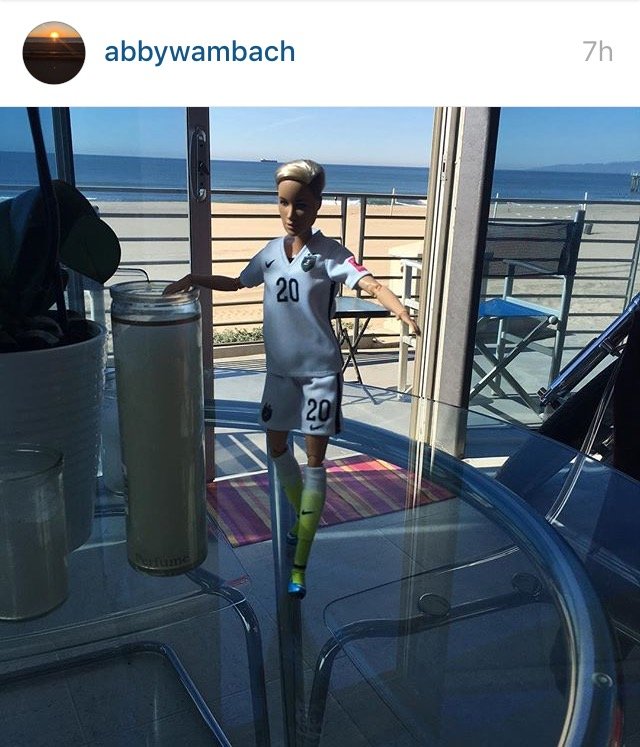 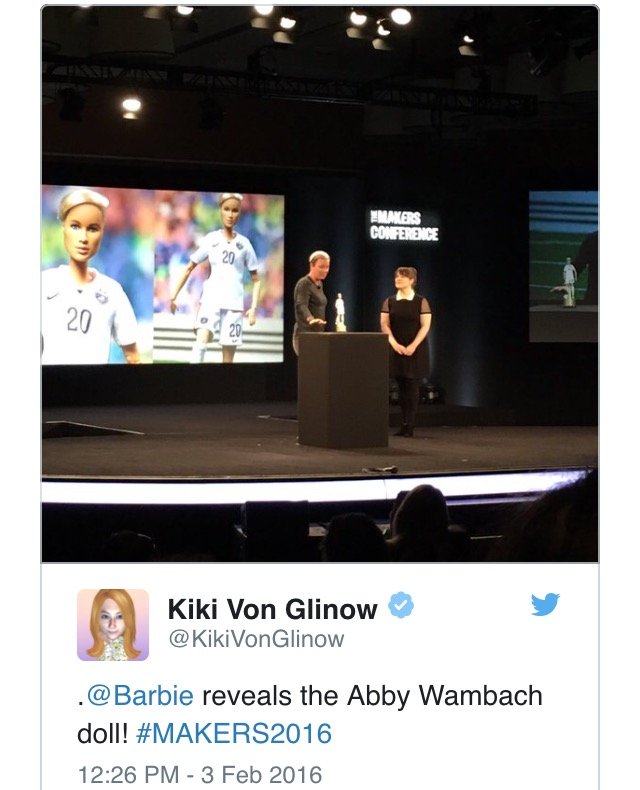 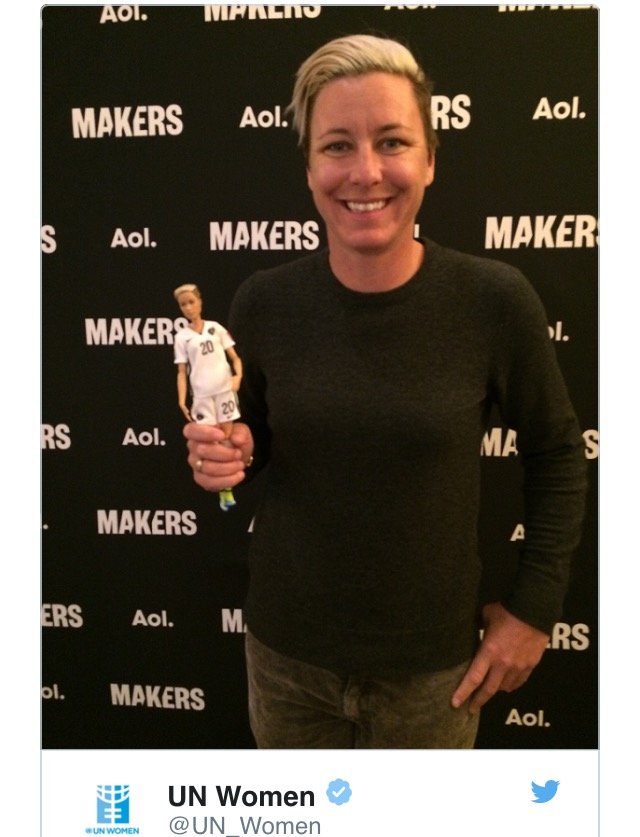 Mattel made the announcement at the MAKERS conference in California. During the announcement, Abby stated that she played with Barbies in her childhood, though they didn’t necessarily look how she felt. But today, she and many others will now have a Barbie they can relate to.

Written By
dapperQ Team
More from dapperQ Team
With over 72,000 attendees from over 86 countries annually, South by Southwest...
Read More