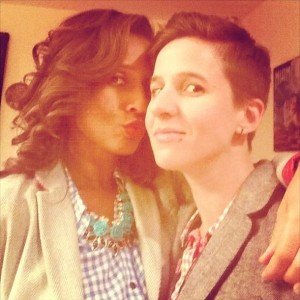 Ms. Dolce Vita (pictured on left with partner Senka) is a femme lesbian residing in New York City who is the brain child behind dapperQ’s He Said/We Said series.

I never knew there would come a day where I could integrate my commitment to public service with my weekend obsession with fashion magazines. dapperQ has not only opened up such opportunities for me, but has also opened my eyes to a new perspective on fashion.

Having served as entrepreneur, non-profit executive and digital strategist, Susan is passionately committed to advancing ideas that matter.  She founded dapperQ in 2009 on the hunch that fashion could build solidarity within the GLBTQ community as well as positive visibility for her peers in the broader media landscape. For her work with dapperQ, Susan has been featured in media outlets including in the Washington Post, Huffington Post, Curve Magazine, Autostraddle, Daily Beast and DIVA.  She was also named to Go Magazine’s 2010 Class of 100 Women We Love and one of 2014 Rainbow Fashion Week’s Top 50 New Media Moguls.  Susan served as GayWedding.com’s fashion expert for those who  are “transgressing bridal fashion” until 2012.  Susan’s marriage to Shannon Lynch in 2006 was featured in the New York Times, cuz the Times is cool like that.   Click here for an archive of Susan’s posts.

And our fantastic contributors… 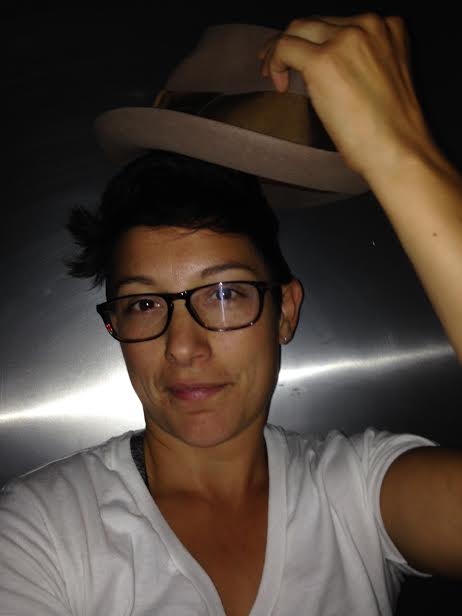 Natalie Coblentz is a traveling Jane of all trades producer. She is currently serving as dapperQ’s West Coast Events Coordinator and was the mastermind behind producing dapperQ’s first runway show at CalAcademy for Pride 2014! With her fun filled networking skills, she jumps from project to project helping other people’s dreams come true. Natalie is skilled in music, art, science, engineering, horticulture, is passionate about Mother Nature, promises to reduce, reuse, recycle, or refuse, never stops thinking, always wants to help, is known to cry at commercials, dances everywhere she goes, creates ideas to better society in a peaceful way, and is known to play hard at the gym. If you need something done, Natalie will do it well. 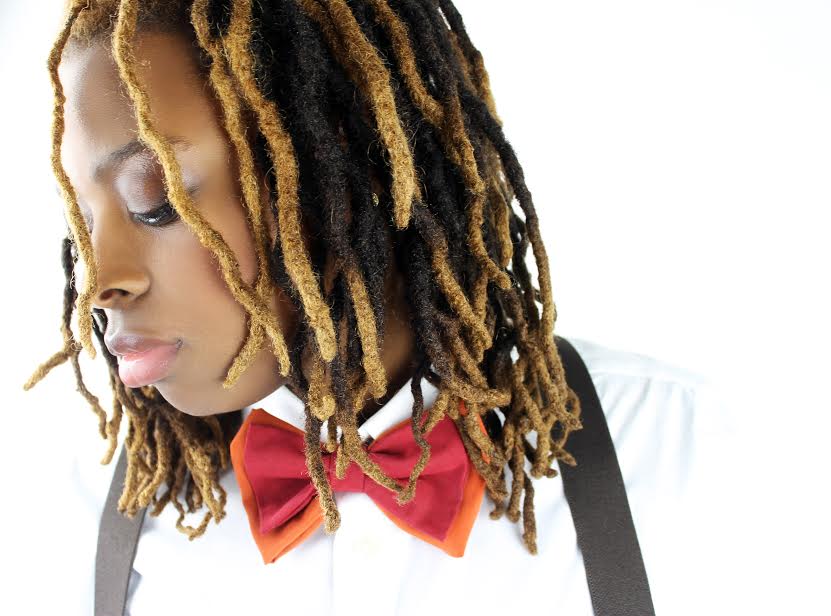 Yuri Darius (aka Judy) is an all around artist from the Bronx with Caribbean blood. She studied art since High School and received her Masters Degree in Art Direction. She is now a part-time fashion and LGBTQA community photographer, full time Graphic/Web Designer and Freelance Art Director. Yuri is a “soulist” who believes every emotion is an expression from the soul, and her goal is to capture “soul” in all her work. She loves to roam the city, meeting new people, finding performance and art events, food and wine adventures, and indulging in anything that feeds her creativity. She is also learning ASL “the visual language” as she will call it. You can always find her with a drink in her hand and laughing like she’s heard the funniest joke in the world. 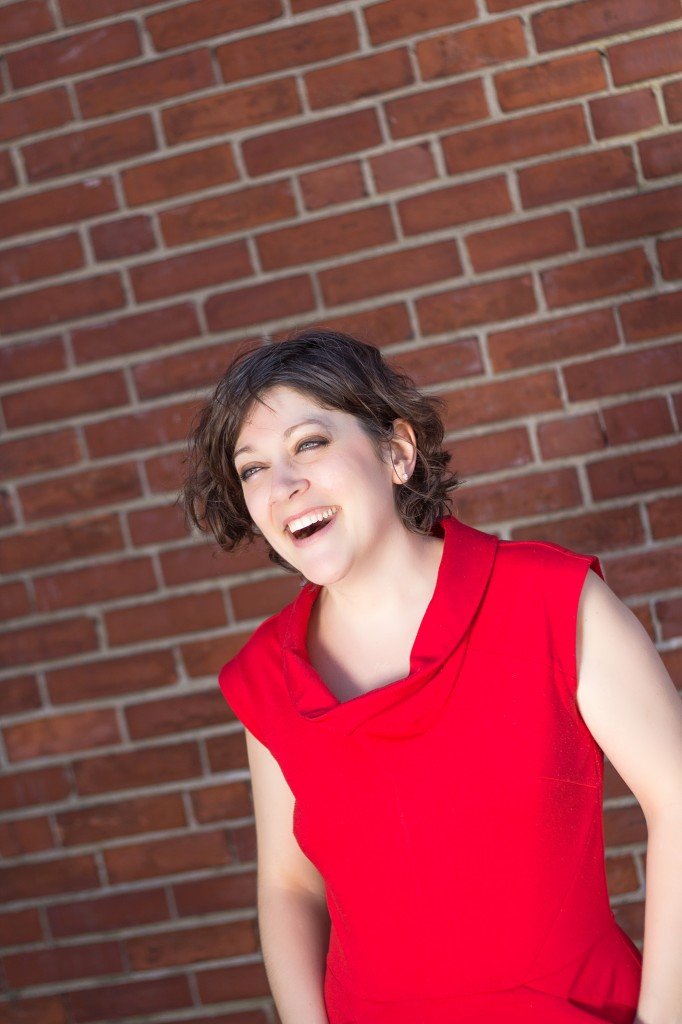 Sarah Lynn Herklots is a Femme writer, performance poet, comic and self proclaimed spa nerd who recently left New York City to chase the down the ocean breezes in Portland, Maine. She works as a Spa Director by day, bringing her passion for self-care as a necessity into a field she feels is too often seen as a merely a luxury. She spends far too much time making Polyvore collages, contemplating glitter and celebrating everything. Click here for an archive of Sarah’s posts. Profile image courtesy Jack Tar 207. 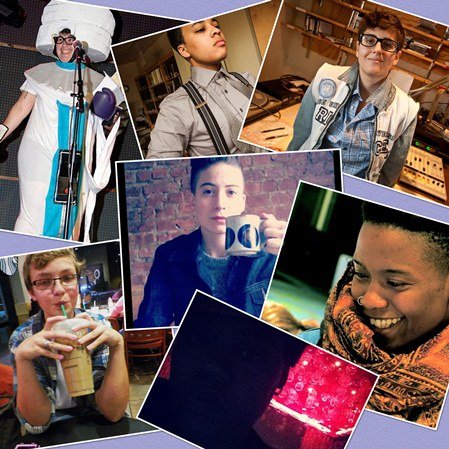 dapperQ is proud to announce that we’ve added seven new guest contributors to our incredible roster of writers and style advisors: Ariel, Graie, Joelle, Kawan(a), Lee, Rachel, and Tk. This super talented group of dapperQs offers a wealth of diverse perspectives and experiences and represent the East Coast, West Coast, and Southern United States all the way up to Canada. Click here to learn more about them.

Dubbed GQ for the "unconventionally masculine," dapperQ is the premier style and empowerment website for masculine presenting women, gender queers, and trans-identified individuals. dapperQ is a queer fashion revolution, one of the most stylish forms of protests of our generation.