After almost three years (gosh, has it been that long?), dapperQ remains committed to serving as a community resource and we are looking on the horizon, expanding our team to provide you with brand-spankin’ new features, interviews, editorials, and news stories. Joining our blogging family is a super talented group of dapperQs with a wealth of diverse perspectives and experiences. Here are the new crop of dapperQ contributors: 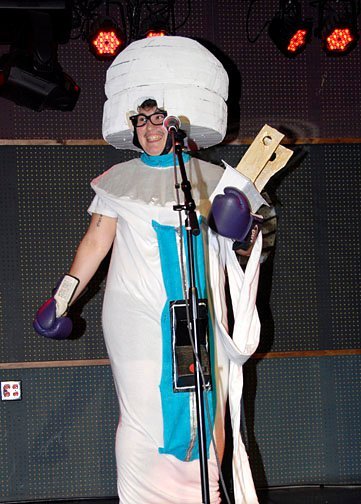 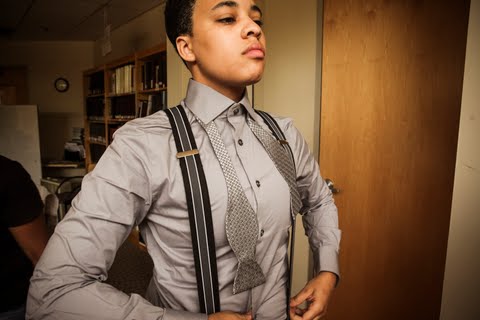 A native St. Louisian, Graie (aka GraietheObservantQueer) recently made the trip down river to the Big Easy – N’Awlins to spend the year being perpetually broke. A Queer, Jewish, social justice educator, and former middle school history teacher, Graie finds great joy in bending gender perception and challenging people to think out side of the accepted “norm”. There are few things Graie loves more than hirs wife, dog, social justice education, coffee, a nice tie, and a fly pair of wingtips.
Fun facts:
JOELLE 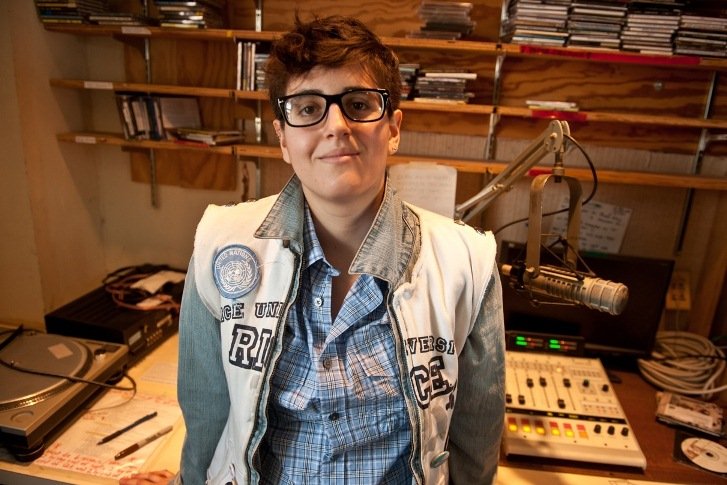 Joelle Zigman is probably the proudest (and quite possibly the only) butch feminist queer political radical-minority-rights-activist classical musician you will ever meet.  Originally from Jersey City, NJ, she has forever left the NYC area to spend her life in the south, which is something she would love to talk to you about someday. Her favorite place in the world to be is Houston, TX, though she is currently living in Austin doing the grad school thing. She is an active print and radio music journalist who also runs her own blog, Nuts and Bolts Music, which has lots of neat information and analysis about interesting trends in the music industry. Joelle’s favorite things about being a dapperQ include wearing very affordable size 6 men’s shoes, 50’s style barber shops, cufflinks, and the handkerchief code. “
KAWAN(A) 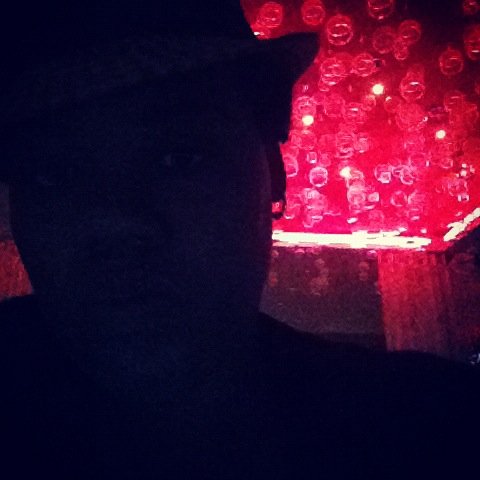 Kawan(a) loves a good haircut, X-Men, dark humor, strong-leading women in arts & film, dancing like there’s no tomorrow and of most importantly- jean jackets, vests and fedoras (Oh My!).  Proud progeny of an upstate New York disco-queen and a Brooklyn-born tailor/master carpenter, Kawan(a)presently spends time between New York City, California and “Keep It Weird” Portland, OR.

A long-time subscriber to dapperQ, Kawan(a) believes it’s one of the coolest forums that marry gender-bending politics, academia, pop-culture and men’s/masculine of center (MOC) fashion.  Kawan(a)’s motto:  The day you allow yourself to be who you are, anything is possible.  Swag it forward! 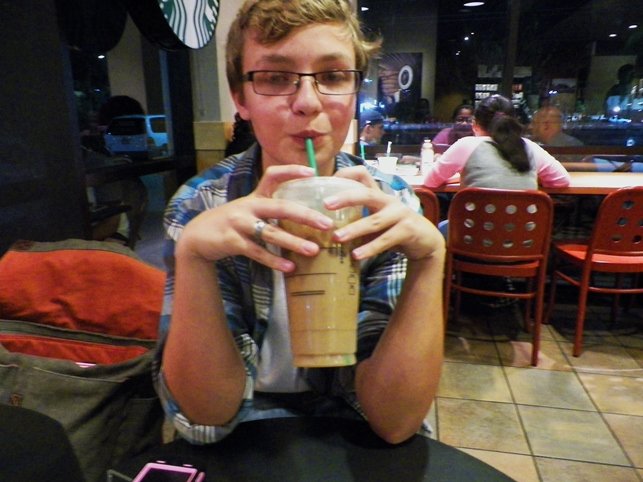 Lee is often found in plaid and bow ties, although she occasionally branches out to solid colored flannels. All of her seventeen years have been devoted to finding the perfect iced coffee; As such, she is often found at Panera’s, where Paul, the manager, is getting sick of her. When she’s not at Panera’s, she’s probably at school, where she hopes to major in Psychology and Sociology.
RACHEL 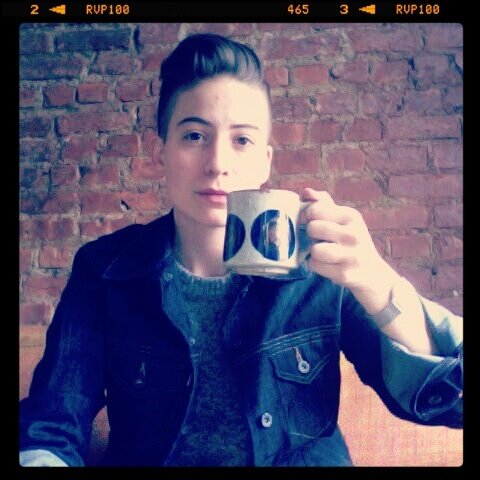 Mr. Rachel Tutera is a feminist and gentleman in her late twenties. She works as an archivist at the Center for Jewish History and a clothier for Bindle & Keep. When she isn’t handling ephemera or 120s wool, she can be found at home in Brooklyn folding chambray shirts, talking to her grandmother on the phone or Tweeting (@handsomebutches). 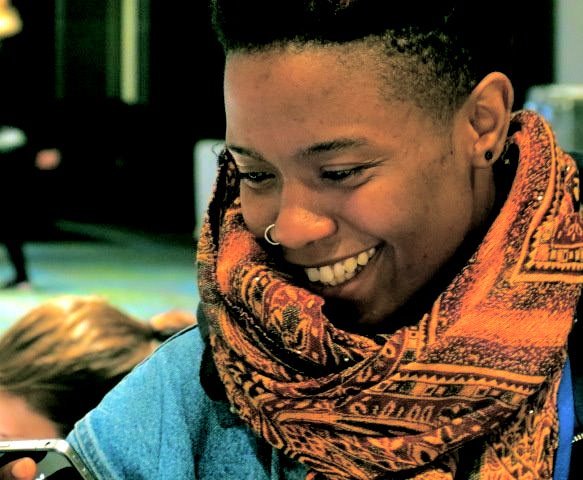 With more aliases than Erykah Badu, Tk is a certified master of disguise. Some of her intersecting identities include the romantic who meditates and believes in oneness of the universe; the theses-hungry nerd who wants to learn more than the world can teach her; and the Nigerian immigrant with a Westernized accent and a look of displacement painted across her face. She currently lives in Winnipeg, Manitoba, completing her double degree B.A in Psychology and Gender Studies. She also wants you to remember that real beauty is not physical.