Turns out that the creative mind behind the exclusive Equinox gym ad campaigns that have people up in arms is not who you’d expect. It’s global superstar dapper dyke and Executive Creative Director at Equinox, Bianca Kosoy. 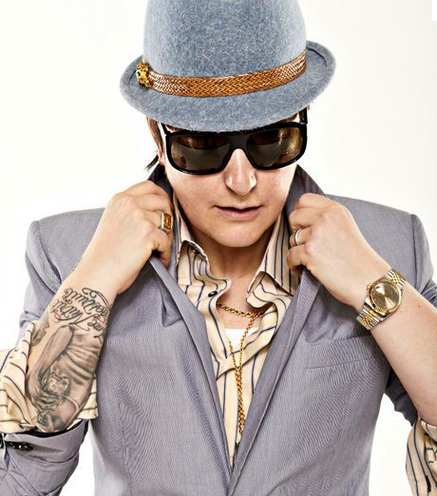 Via PMc Magazine by Marie Havens

Kosoy leads a team of 10 designers at Equinox’s headquarters in New York City, where they came up with the gym’s genius motto: “It’s not Fitness. It’s life!” The highly sexually charged ads have been criticized for promoting body dysmorphia, or worse, violence. 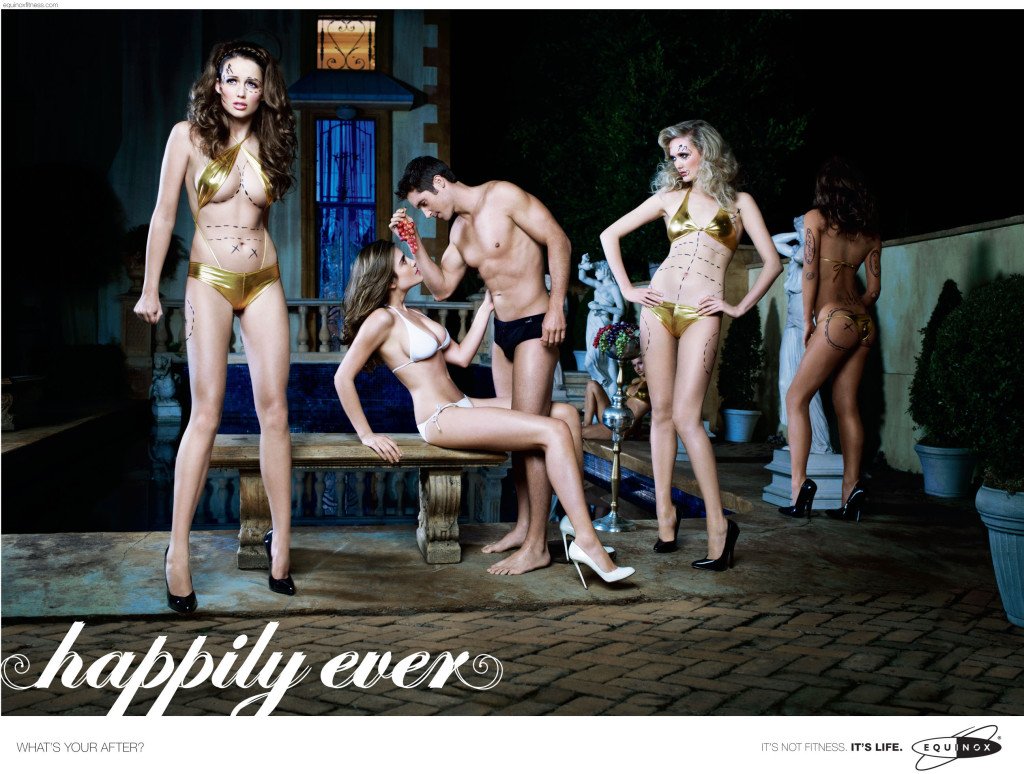 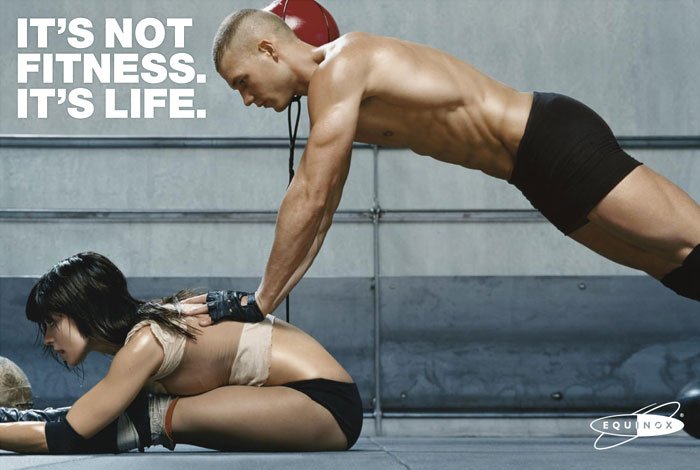 The irony is that she recently told the New York Times, “I never work out. I think fitness is a fraud. That’s why I try to make it look like fashion.” Or maybe it’s not so ironic considering she admitted to being a “pig” during the interview, as she ordered a Johnnie Walker on the rocks and stared down a leggy blonde passing by. 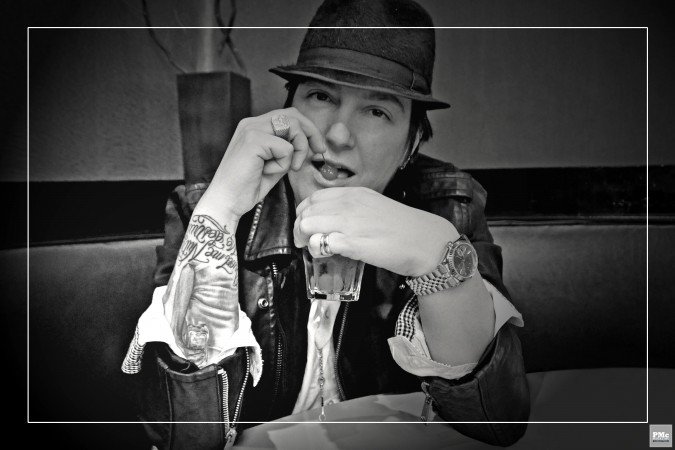 According to the New York Times, Harvey Spevak, Chief Executive of Equinox, believes that Bianca’s unique vision blurs the traditional lines between fashion and fitness.” It’s no doubt that her taste for expensive jewelery and Prada blazers reflects her high fashion sensibilities. 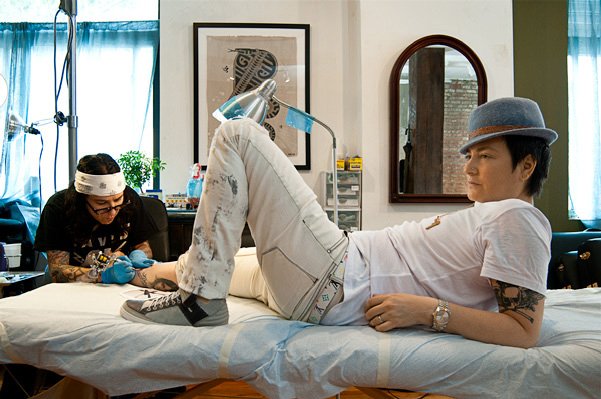 However, the community is divided about whether her ads are equally as tasteful. Since posting the original New York Times interview on Facebook, I have received a 50/50 amount of thumbs up (“Hawt”) and thumbs down (“Disgusting”).