dapperQ is bound to receive some complaints regarding our decision to feature Syd tha Kyd as an icon. For those of you who aren’t on the up and up with hip hop, 19-year old Syd tha Kyd is a self-identified lesbian and the lone female member of the highly controversial, but successful, hip-hop group Odd Future. She is an equal member of the group, serving as their DJ and engineer. However, the feminist and queer communities have spoken out against Odd Future’s lyrics. Syd tha Kyd, along with other musicians, have fired back stating that the group’s lyrics are a form of art that are not to be taken literally. And, others have gone further, citing that some of the criticism that she has been receiving is rooted in racism.

Oh dear. So, what am I to do, especially when trying to build a database of stylish celebrity dapperQs in a society where there are so few dapperQs, let alone dapperQs of color, represented in the mainstream media? I decided to forgo entering the debate and focused only on her clothing. In that respect, she is a style icon. She has an amazing ability to mix street wear with fashion forward men’s apparel to come up with a style all her own. 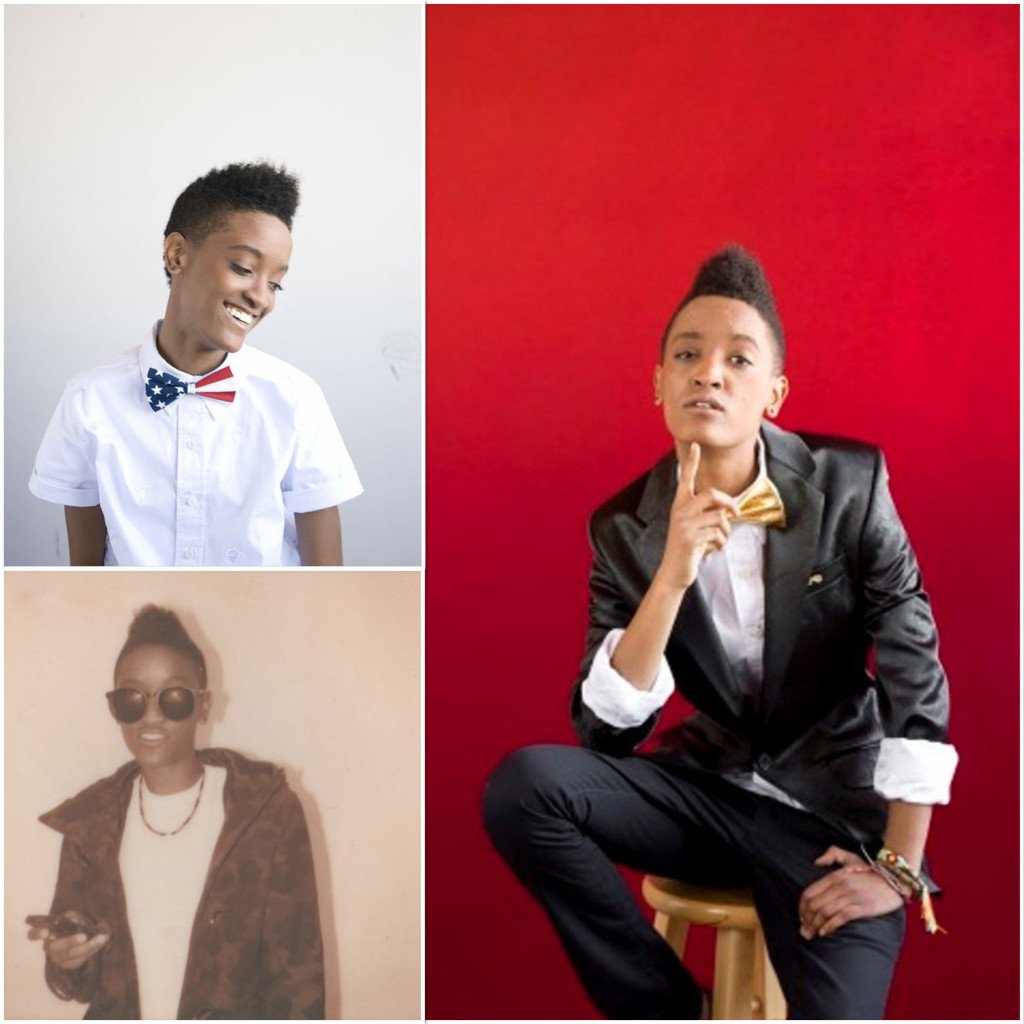 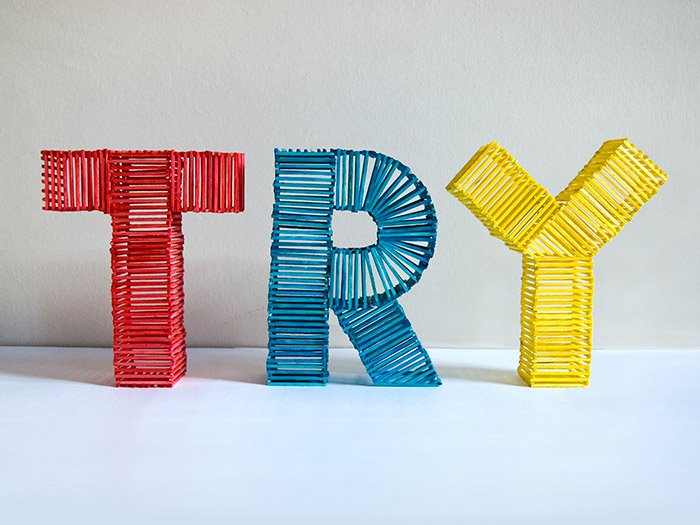 Perfecting a one-of-a-kind street look takes patience and self-awareness, because it is easy to look “gimmicky” when blindly following street wear trends. Take the tragic Madonna example. Madonna epitomized a certain type of 1980s fashion, inspiring legions of fans to imitate her style. However, a good number of folks interpreted her style too literally, only to later regret that they spent a good decade dressing in what essentially looked like a Madonna Halloween costume.

Fashion guru Amanda Brooks believes that street fashion is indefinable. She states, “Urban living inspires creative dressing by squeezing masses of people with totally different lives into the same streets. You can’t help but absorb new ideas every time you get on the subway, go to the ATM, or stop in a deli for a bottle of water. In the past century, we’ve seen mods, rappers, punks, black panthers, beatniks, and other urban dwellers establish trends, which are then studied and copied to the point of mainstream assimilation. Just when you begin to worry that convention and consumerism is all that’s left, street kids think up something new.”

Street style has so speak to your soul. Be willing to experiment and take inspiration from music, art, architecture, the natural environment, film, etc.

Where to find street inspired pieces: