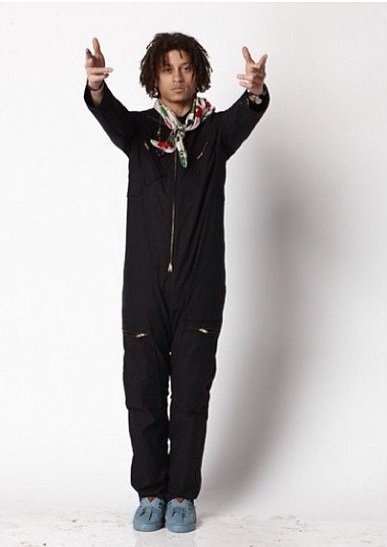 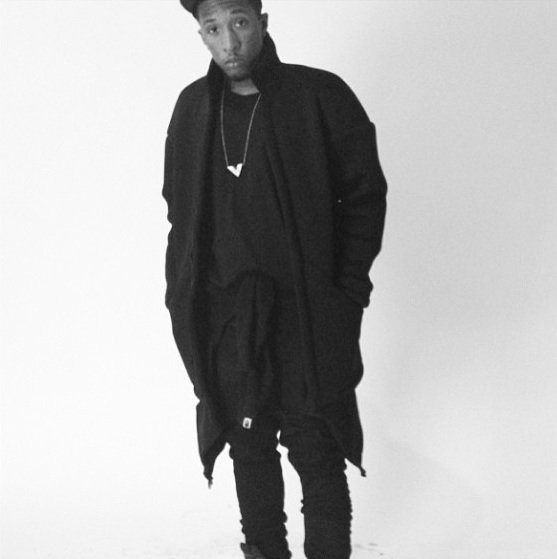 According to Complex, “A$AP Illz and A$AP Josh both rocked the brand at Project NYC’s trade show earlier this week. Illz was seen in the brand’s jumpsuit for fall/winter 2013, while Josh sported a neoprene overcoat. Let’s wait and see if Rocky catches on.”

Turns out, however, that this is not the first time the A$AP Mob has given shout-outs to the Sir New York brand. Check out this video (at the 1:06 mark), featured on GQ, where the crew shows a little Sir New York love.