In St. Louis the temperature is boomeranging between the lower 80s and the mid 50s, and the hotter days have me dreading summer already. Summers in this city are sweltering in a way that makes people want to take off their skin entirely, and I am no exception. I feel it creeping up on me, thirsty for the dysphoria building in my sweat. 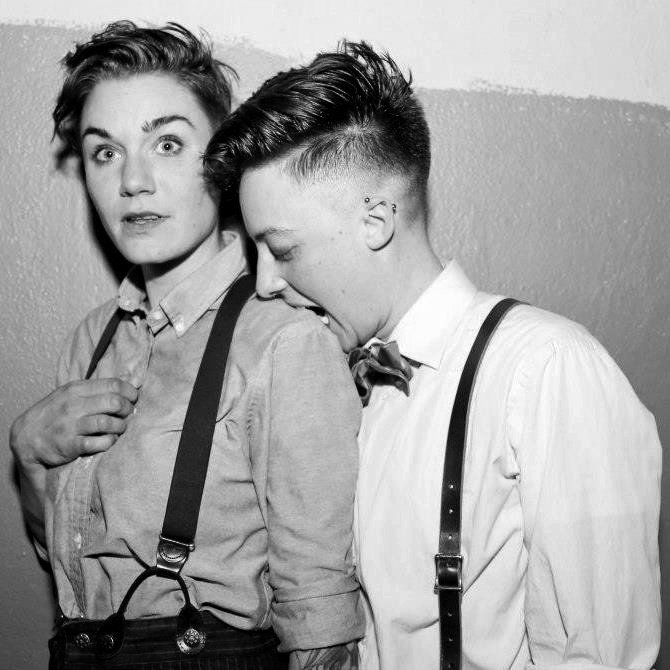 I am more troubled by gender dysphoria in summer than at any other time because of the drastic shift in what is wearable. My everyday attire exists in layers, and when I start having to shed those layers, I feel like I lose control over my gender signification. For a long time I’ve been bewildered by these particular episodes of dysphoria because, generally speaking, I’ve been significantly less dysphoric since identifying as genderqueer. Yet, summer still threatens to affect me as it always has, and I have recently begun to understand why thanks to some of my recent reading. 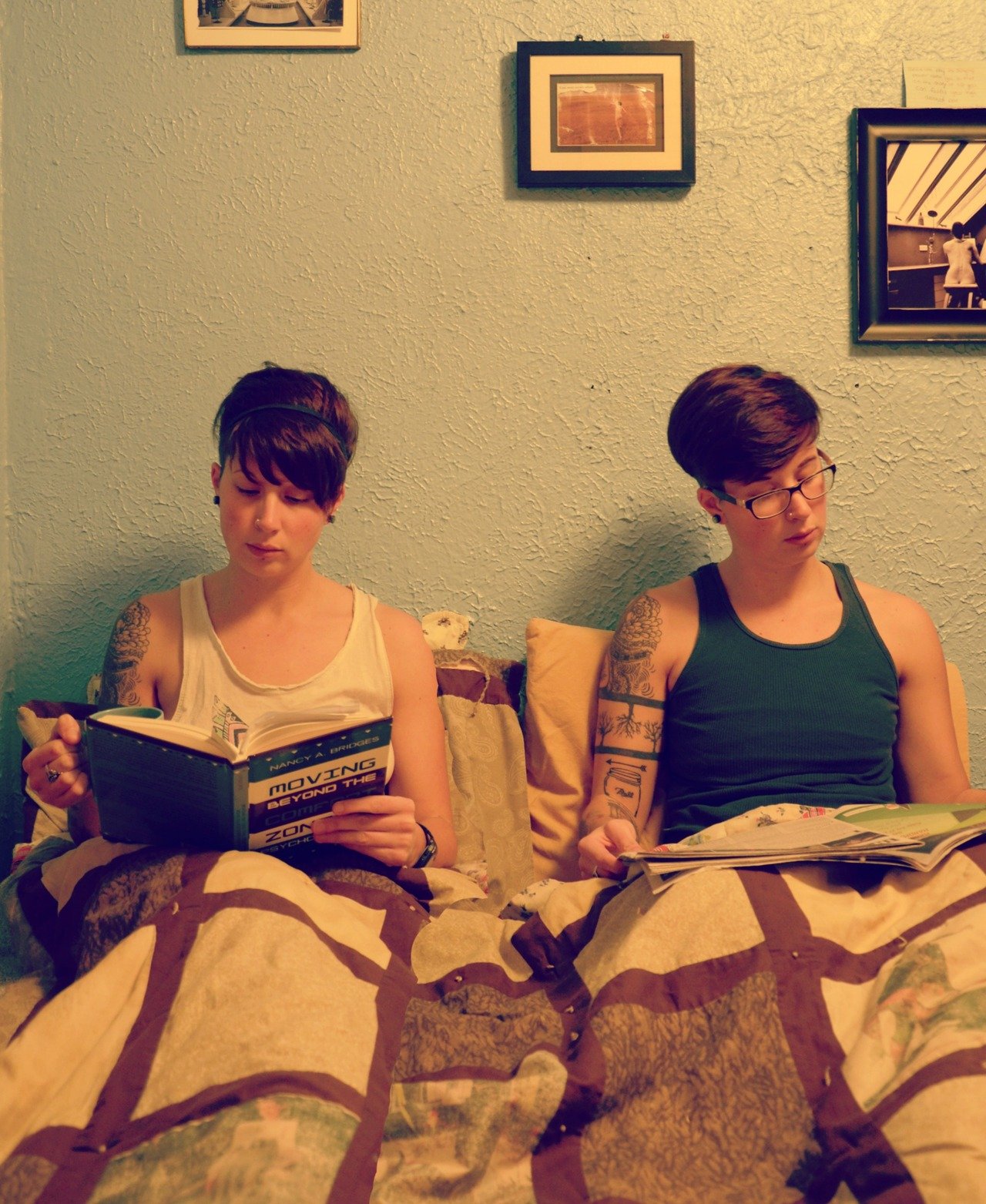 In zir book, Female Masculinity, Judith Halberstam notes a nuance of gender identity and performance that I hadn’t considered before: “a gender identity that constitutes itself through clothing” and “equates… the clothed self with the construction of gender itself” (p. 99). Of course, I’ve been aware all along that I use clothes to signify certain things about myself including my gender. However, before reading Halberstam, I couldn’t connect the dots between my use of clothes for gender signification and the dysphoria caused by the necessity of wearing significantly fewer clothes in summer. 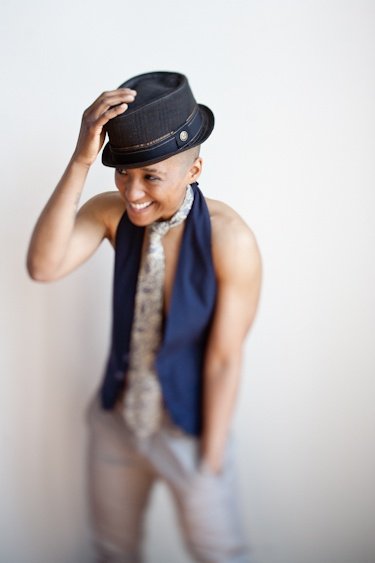 I always assumed my hot-weather discomfort was related to my body image, and while it still plays a role, it isn’t in the way I expected. My dysphoria isn’t about my curvy-bodiedness, but rather about how my curvy body is gendered when I lose access to certain signifiers (in this case clothing choices). Halberstam suggests the concept of “identity as not organically emanating from the flesh but as a complex act of self-creation” (p. 106). I feel the summer heat takes away some of my authority to act out that self-creation because it challenges the practicality—and even the sanity—of my preferred attire. I may have conquered the swimsuit, but polos still have me baffled.

Written By
Ren Wilding
More from Ren Wilding
*Feature image via fairejour.com Underwear is an apt term for those clothing...
Read More