While exploring the busy streets of Manhattan, my friend looked at me and said, “Who is documenting everything we are and all that we’re going?” I asked if perhaps Instagram and Facebook would suffice. But, my friend really wanted to know if there was an organization or collective that was chronicling all of our creative work while fully capturing the essence of our intersectional identities, without having a particular slant towards advertisers and funders.

That to me is the beauty of platforms like dapperQ. We are not only creating original content and sharing the work of others to uplift the community and bring about positive change that has empancipatory potential beyond our LGBTQ circles. dapperQ also has amassed a robust historical archive of queer style and the political context in which it has existed for the last eight years.

One of the projects that we have been following over the last five years is BUTCH, by photographer Meg Allen. Allen describes BUTCH as an environmental that:

“…explores the butch identity and female masculinity in the San Francisco Bay Area from 2012 to 2017. There are 123 portraits that document the spectrum of butch identity that appears to venture into transgendered and even transsexual identities. The project was born out of a need to see what was happening with butch women in an era in which modern medicine could allow for a gender transition. Over and over again in recent times there have been cries from within the lesbian community that the butch identity was disappearing. Butches weren’t disappearing, but rather the term ‘butch’ was undergoing it’s own evolution in the 21st century. Butch is a culture that overlaps from lesbian to transgender to transsexual and implies a queer identity in spite of how the world wants to restrict the gender spectrum into binaries. This series invites it’s viewers to take a moment to stare at individuals who haven’t had much access to mainstream media. It allows its viewers to decide for themselves, what butch is based on 123 examples of it. For viewers outside the queer community, it is a population that they’ve probably never had a chance to view up close. It’s difficult to verbalize what centuries of persecution of homosexuality and misogyny have done in restricting the growth and evolution and visibility of the queer lifestyle. What emerges in these images through the eyes, the demeanor and the body language of those photographed is the years of homophobia that have attempted to hold back their sense of self, and the explosion forward of self pride in a modern era of global connection of community. The goal of the project is to feature the beauty of the butch and to add to the history of queer identity that has always existed and will continue to do so. BUTCH has been shown 4 times over the course of 3 years in San Francisco and Oakland and has appeared i-D, The Huffington Post, Buzzfeed and KQED Arts among a number of other websites. Subjects were individually chosen by the photographer based on their butch self-identification and residency in the bay area. Many she knew personally and many she saw in passing and simply asked if they would like to be featured in the series. She asked all 123 to pick a place they felt connected to, to serve as their backdrop. The result is the series BUTCH.” 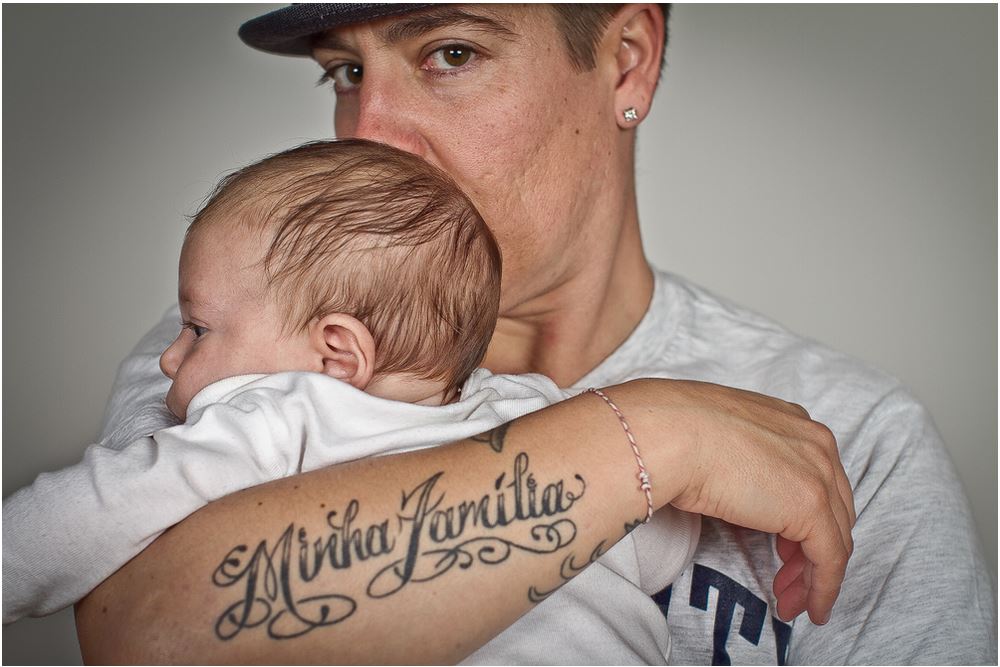 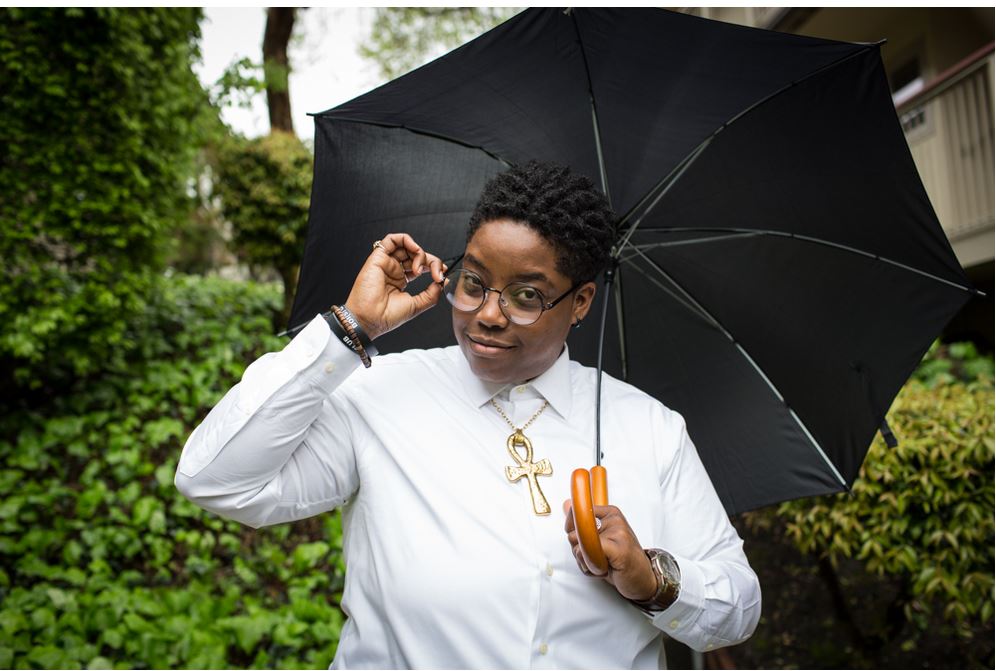 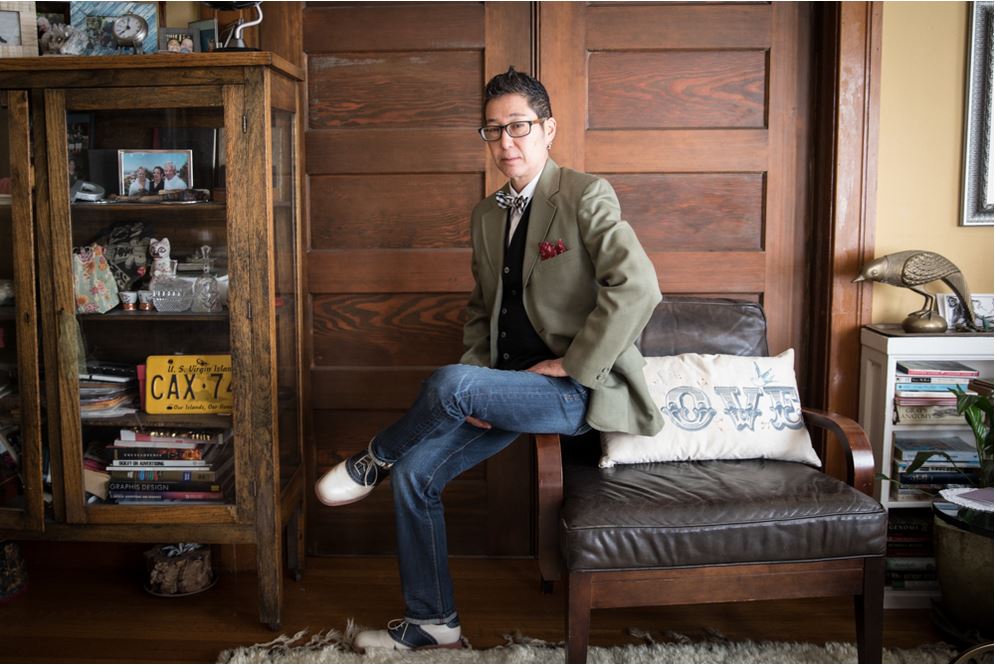 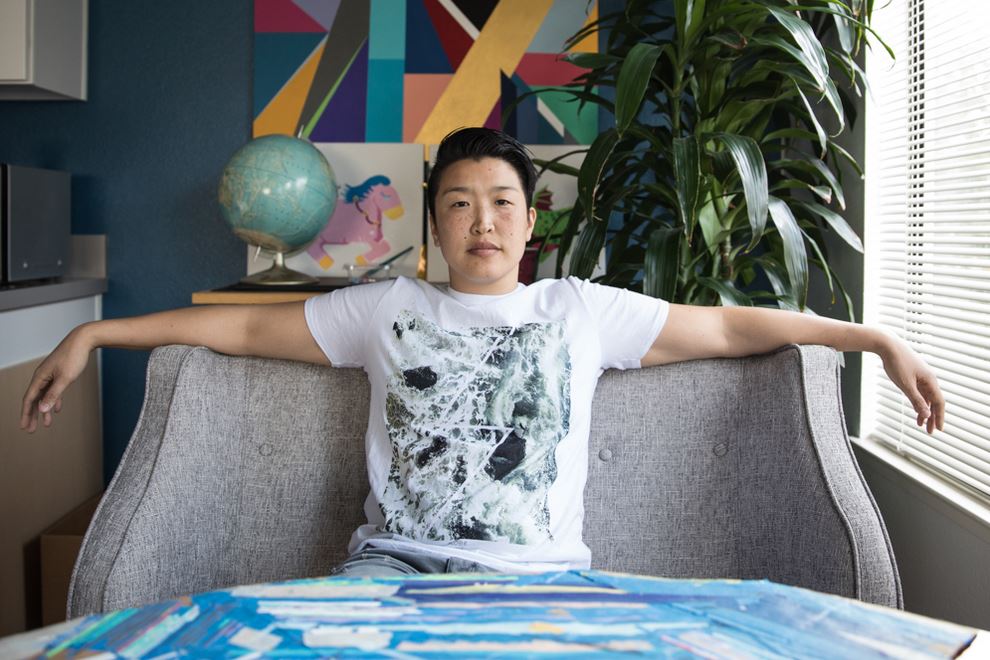 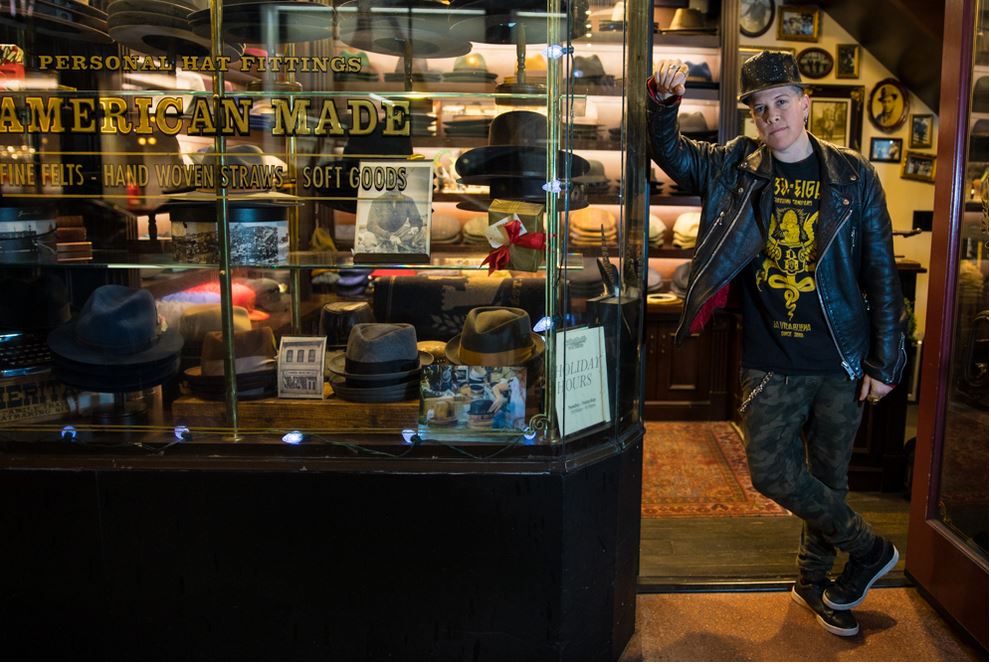 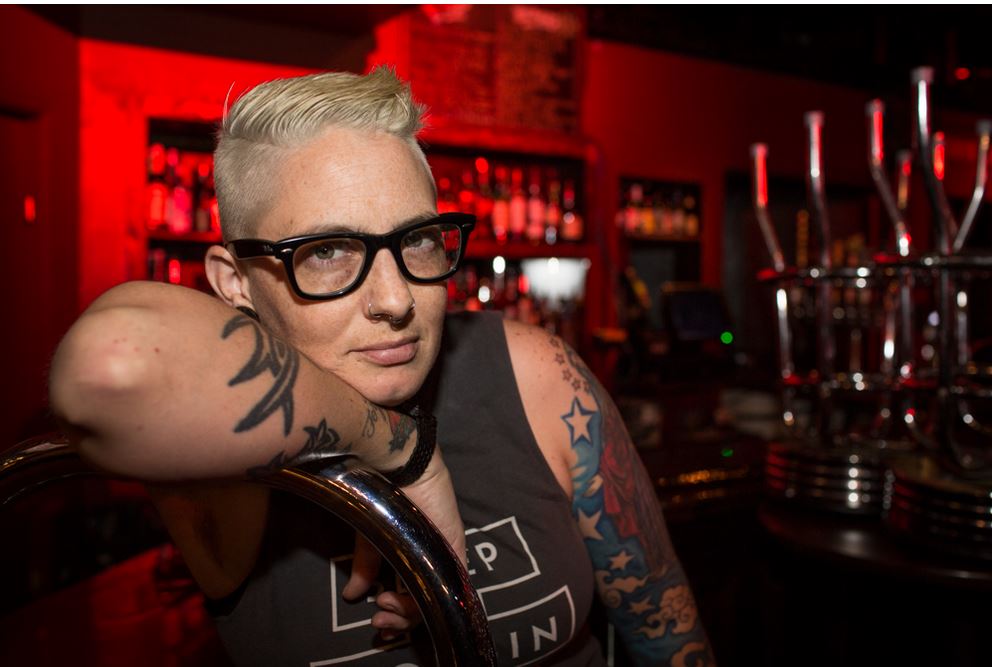 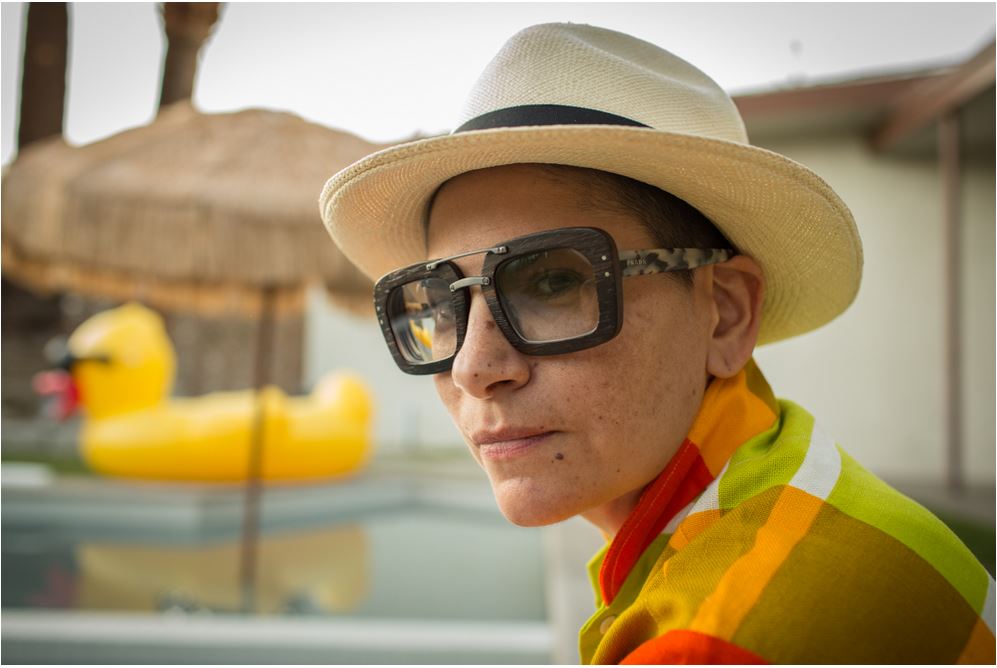 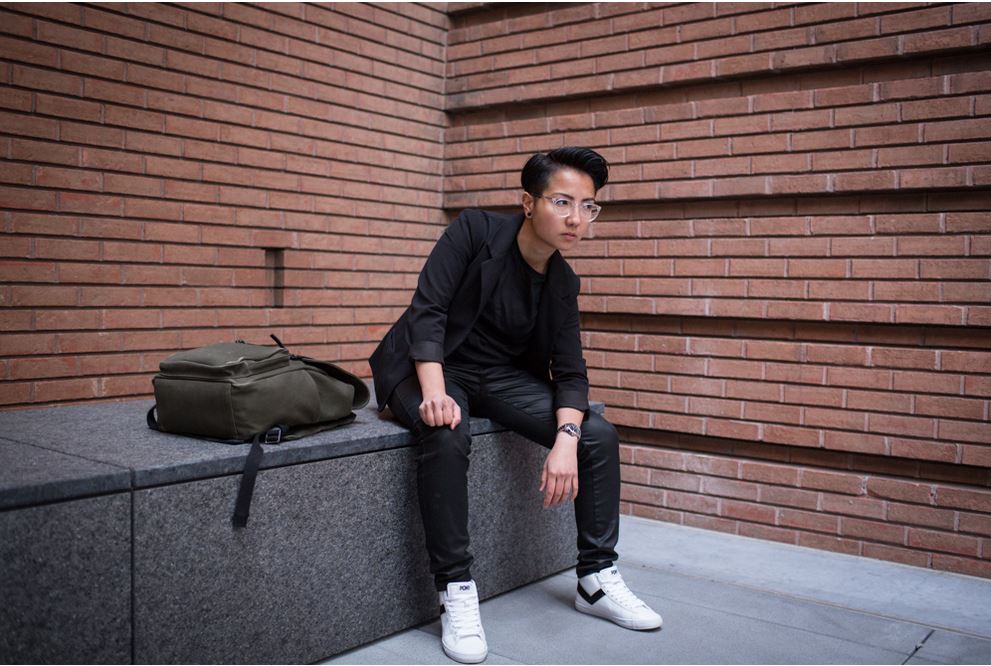 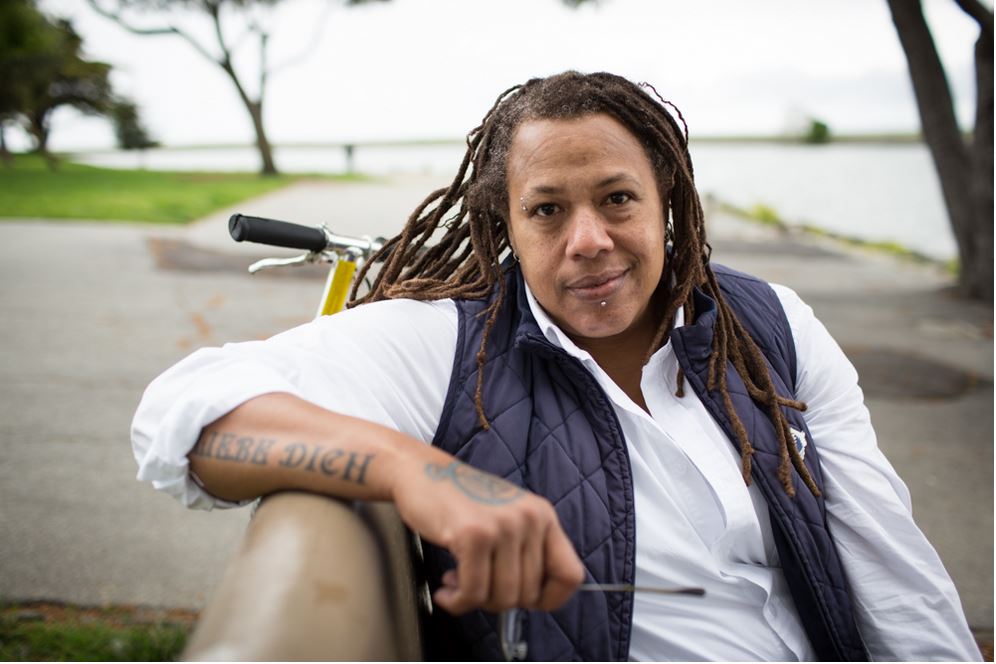 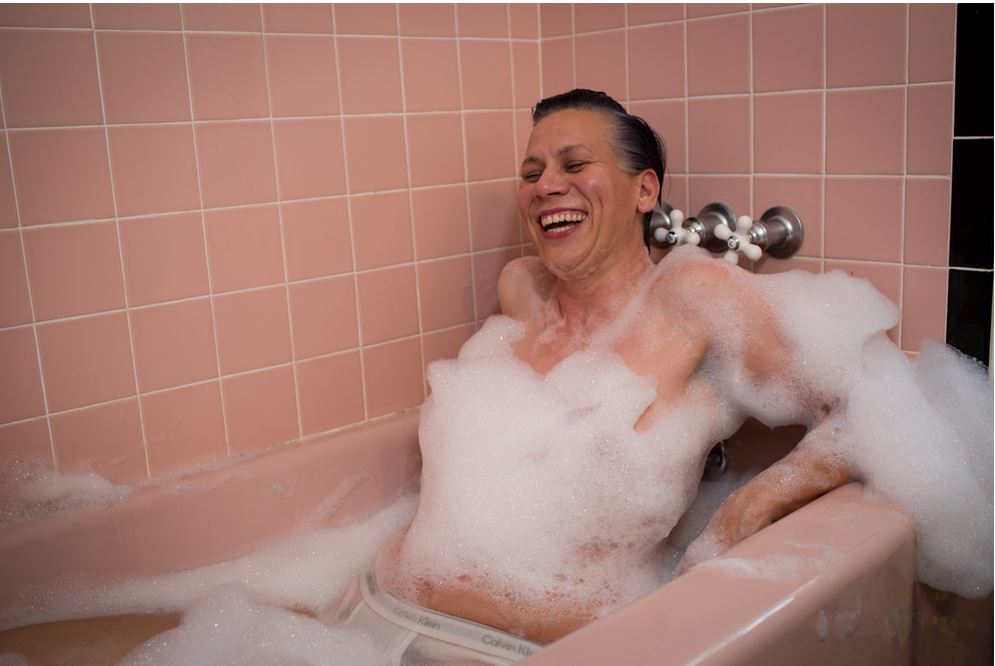 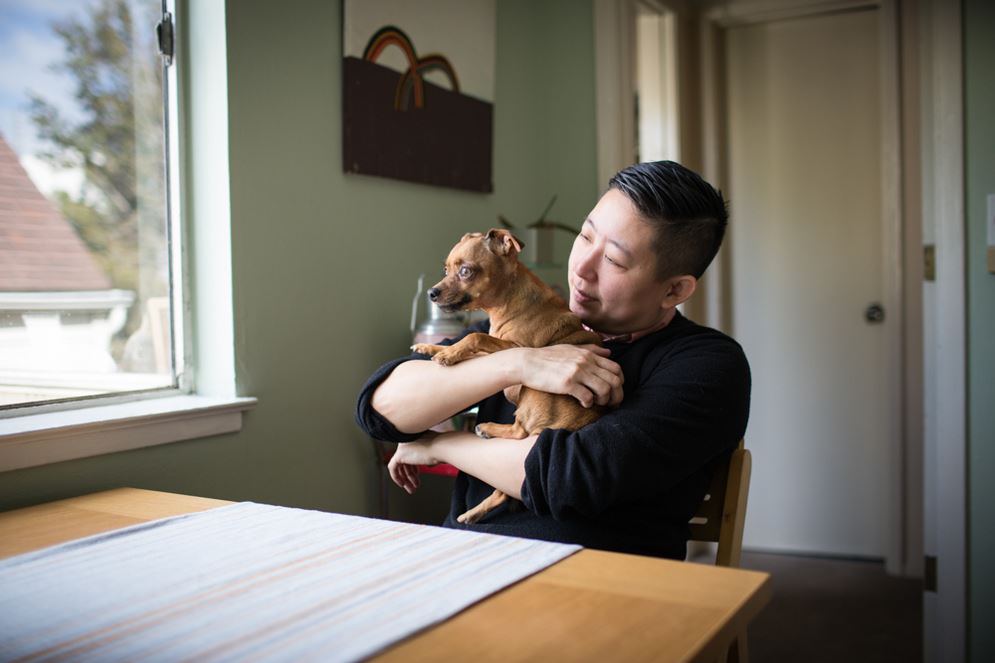 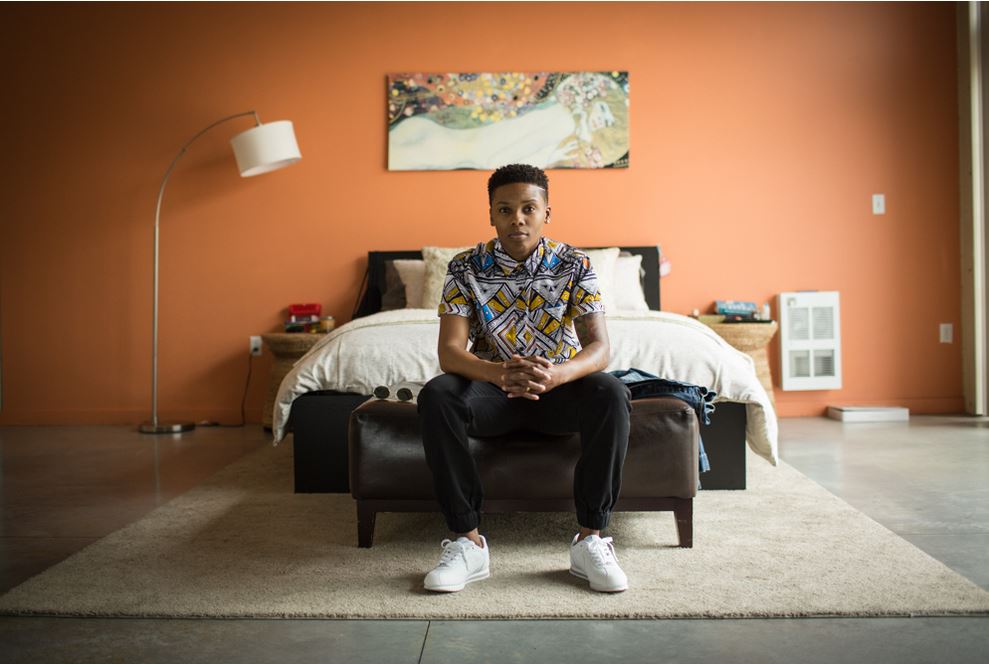 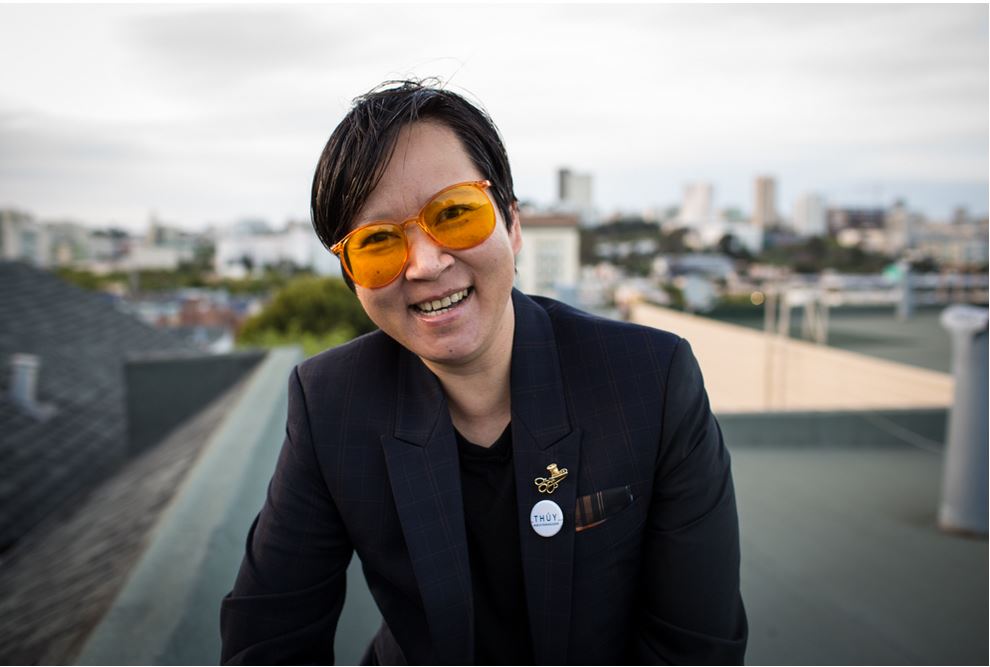 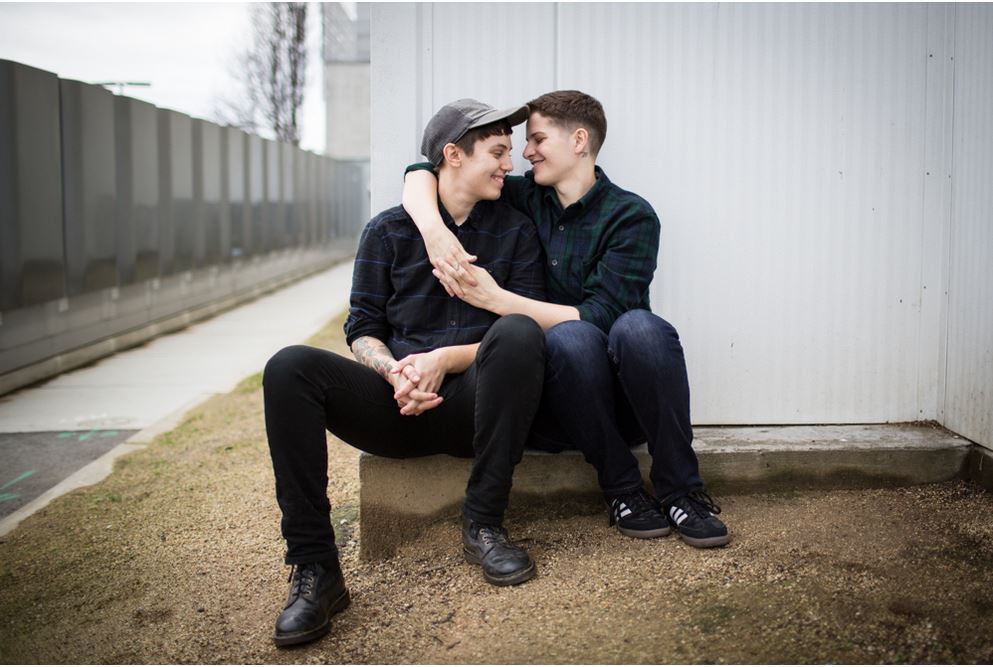 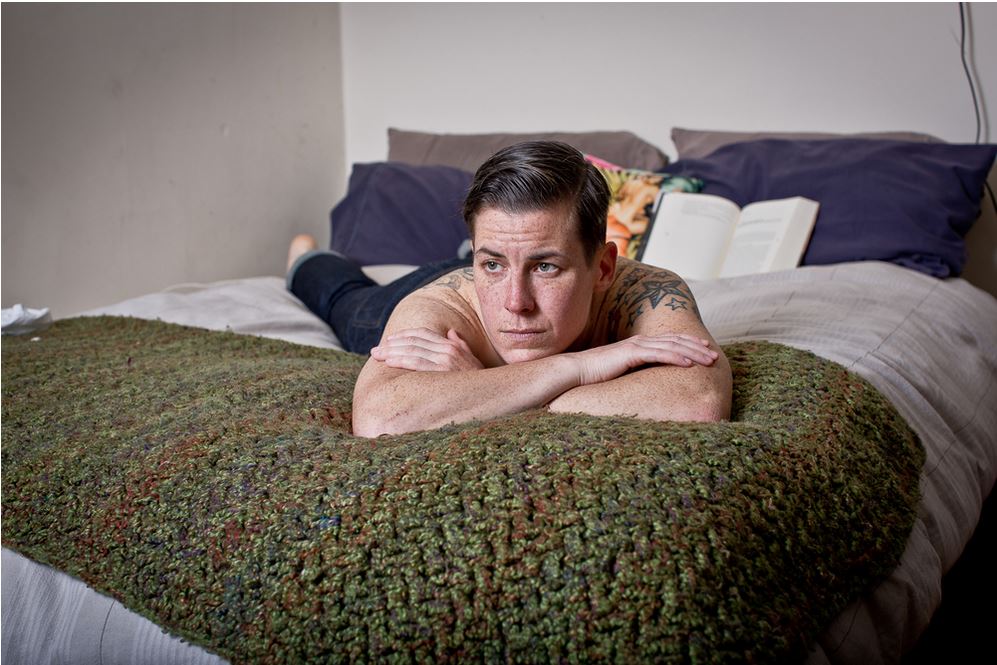 For more images, information about Meg Allen, the project, and the models, visit here.