Meet Lacey Baker, a 25-year-old professional skateboarder from Covina, California whose skateboarding talents are smashing boundaries in a primarily male dominated field. Her latest milestone is joining Nike’s famed skate team. According to Vogue, “as a queer woman who has joined the brand’s great skate roster, she also represents a benchmark in the 60-year history of the sport—one that, despite its nonconformist beginnings, hasn’t always been so kind to outsiders.”

Not only is she incredibly skilled in her sport, she has a killer casual cool style that she describes as being influenced “from queer culture, from obviously skating, and from fashion.” 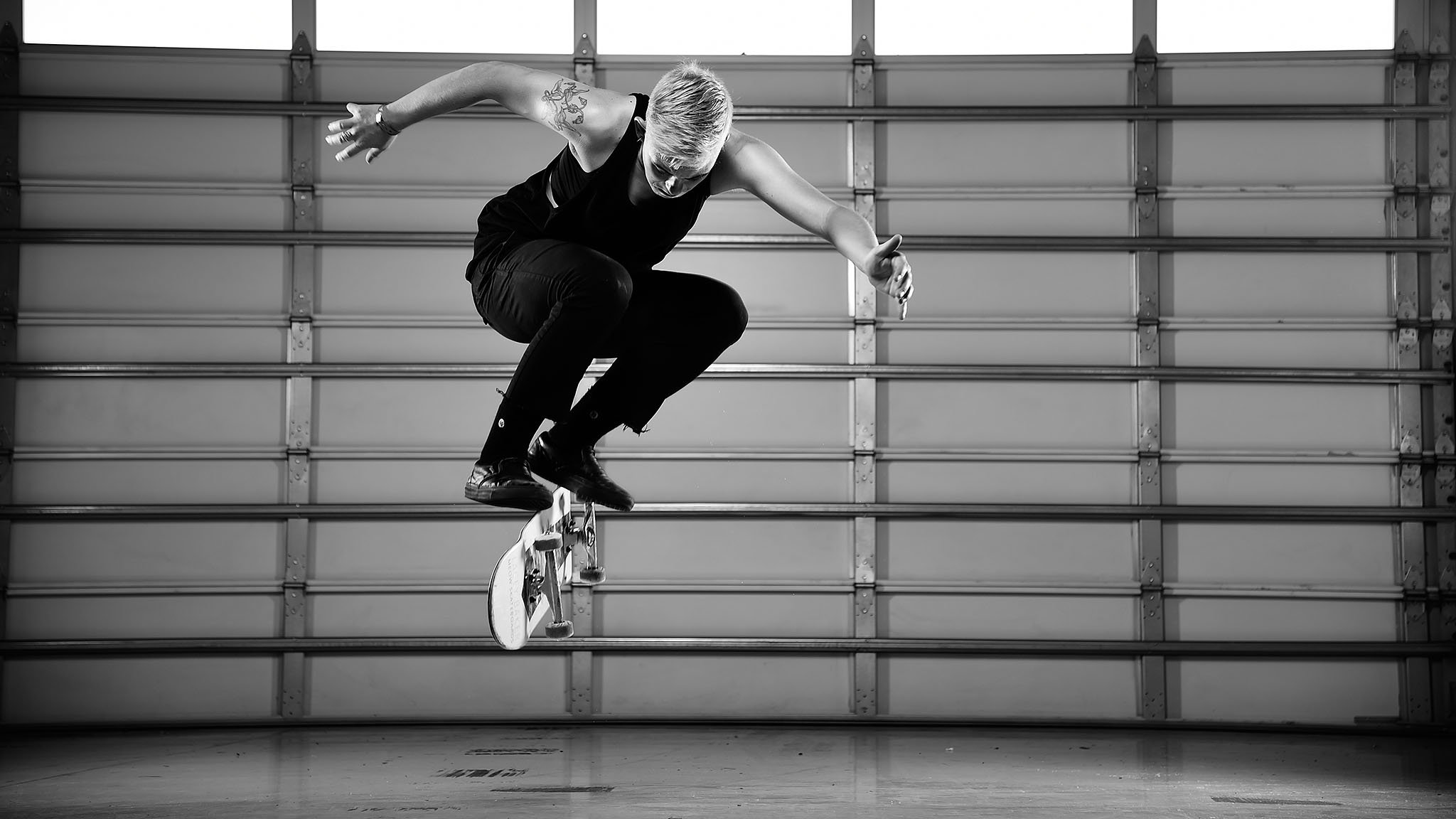 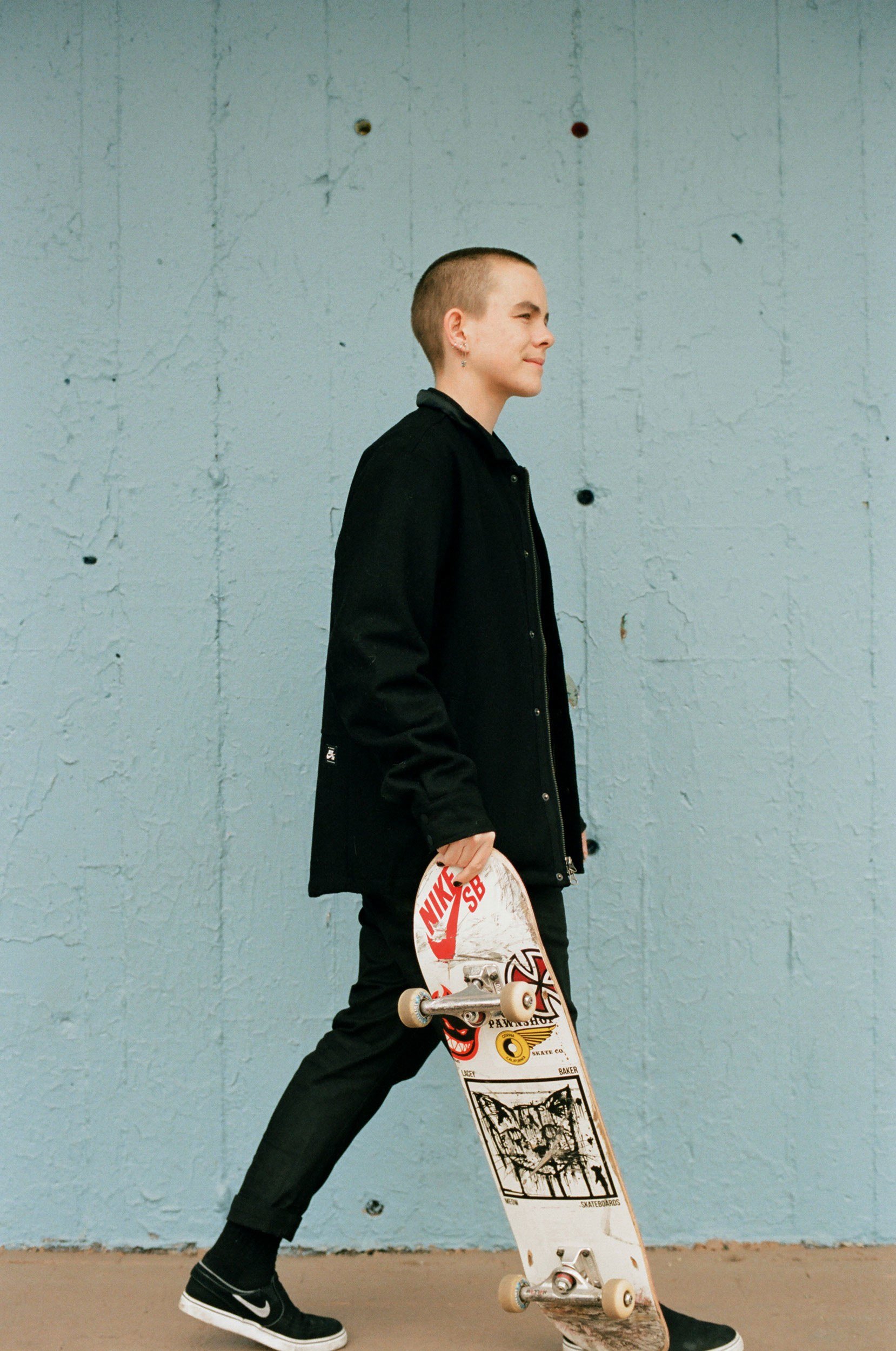 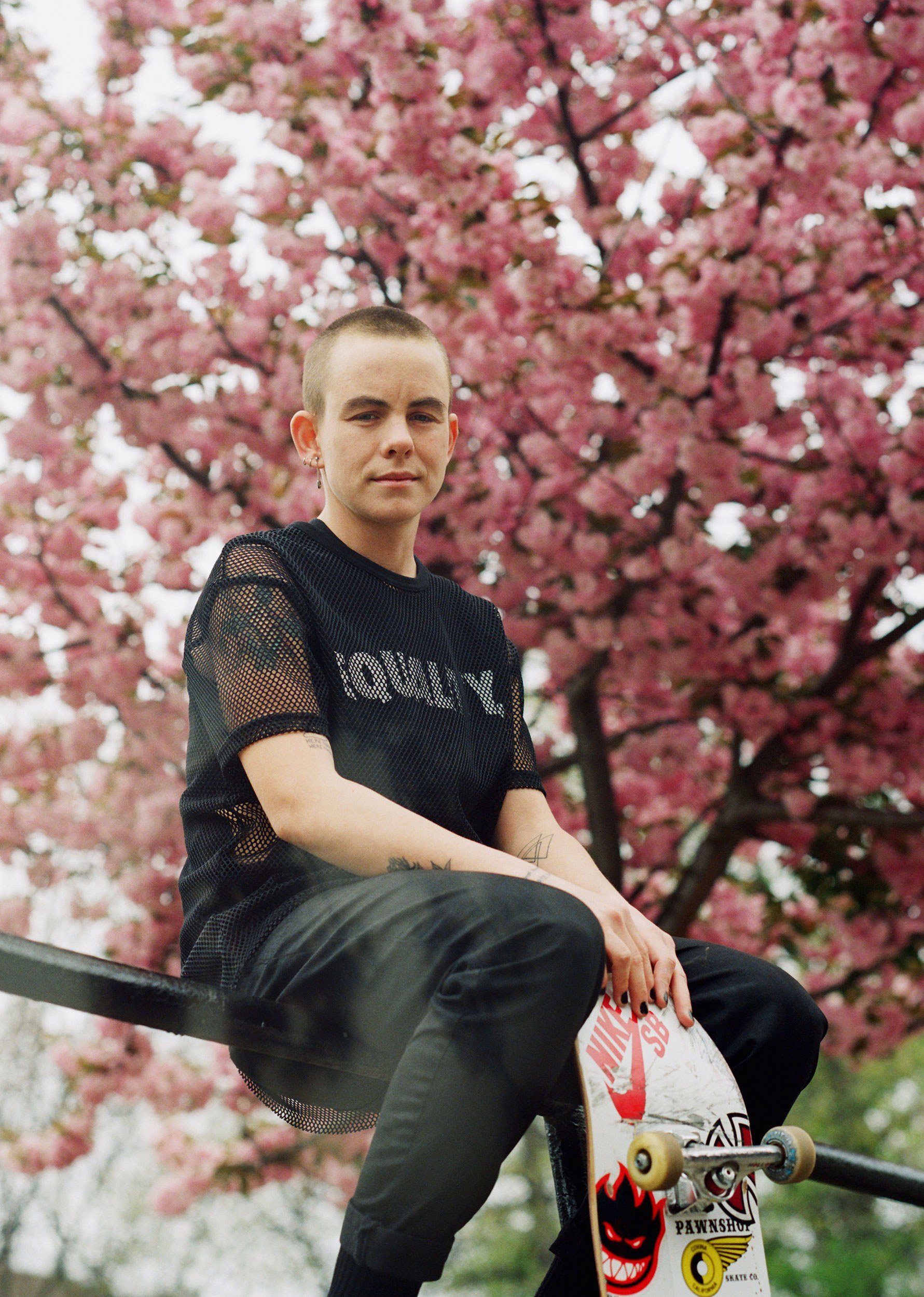