dapperQ was invited to attend a private, invite only charity NYC Pride event featuring Tegan and Sara at Kiehl’s flagship store in NYC. The event took place on Thursday, June 22, 2017 and was partnership with official NYC Pride. Kiehl’s celebrated Pride Week 2017 and diversity with a $35K donation to The Tegan and Sara Foundation, The Hetrick-Martin Institute, Ali Forney Center and The Lesbian, Gay, Bisexual & Transgender Community Center. 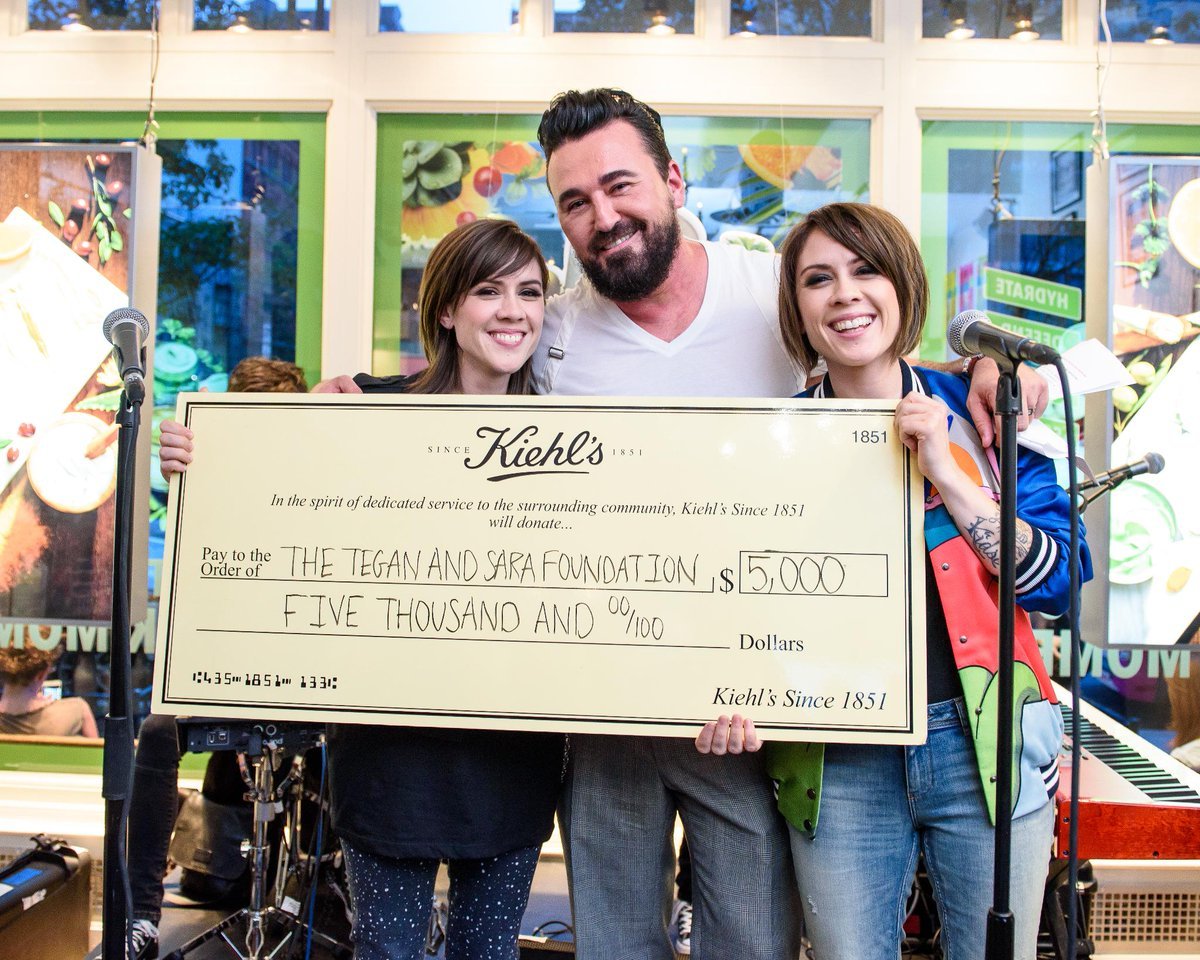 Other notable guests at the event included:

· Simon Huck, Keeping Up with the Kardashians

After each of the charities and non-profits were rewarded with their respective Kiehl’s donation, Tegan and Sara stayed to play a set. In such an intimate setting, we were THIS close to the action, swooning over their incredible sounds and fahsunz: