Last week, we shared with our readers one of the biggest reasons why we’re loving Topman: They recently became a sponsor of Qwear, making Qwear’s founder the first female-assigned blogger ever to be recognized and supported by their company. And, our readers and staff love the fit of Topman’s apparel so much that we included Topman in our shop guide, which only features companies that cater to dapperQs. Well, now Topman has gone and done it again with their unisex Kate & Johnny collection. Here’s a short description from their website:

“KATE AND JOHNNY ARE TWO PEOPLE UNIFIED BY ONE STYLE THAT DOESN’T CONFORM TO A SPECIFIC GENDER. THIS UNIQUE CONCEPT IS CONVEYED BY THEIR MATCHING OUTFITS – RELAXED, EFFORTLESS, YET STILL UNMISTAKABLY SEXY. FROM MEN’S SHIRTS AND COATS TO DENIM JACKETS AND VARSITY SPORTS TEES, THEIR STYLE SETS THEM APART FROM EVERYONE ELSE BUT BRINGS THEM CLOSER TOGETHER.” 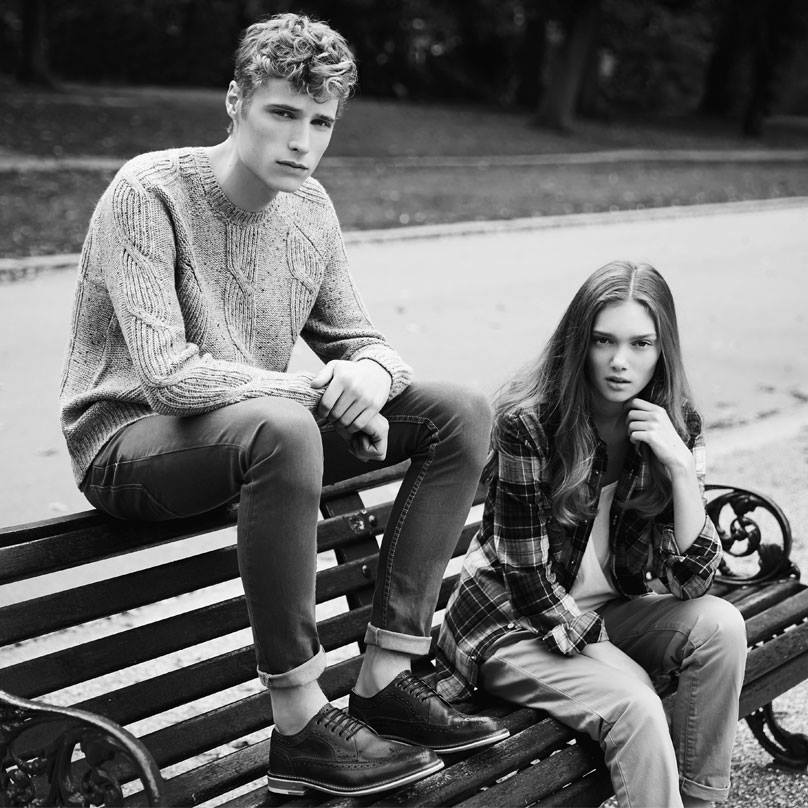 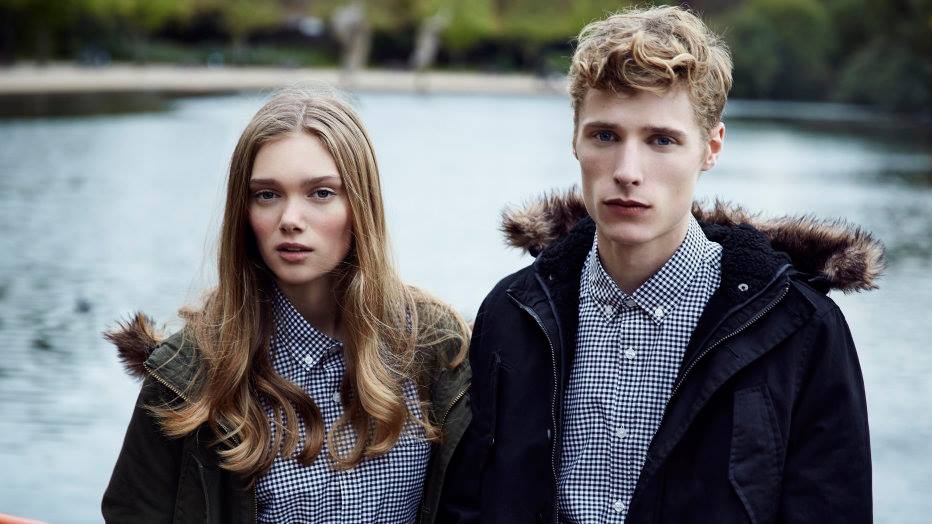