We asked our neighbors and friends from the community to nominate a special someone they thought deserved a new suit — activists, social workers and rebels, those in the law and civil rights sector and those fighting the good fight for positive social change.

The call was heard. Over the past week Beyond Measure judges — JD Samson, Murray Hill, Eliza Byard and dapperQ — pored over scads of nominations, each one inspiring, dauntless and humbling. After much deliberation, we’re honored to announce the three well-deserving winners of Beyond Measure — Renata Hill, Zahyr Lauren and Tiq Milan. 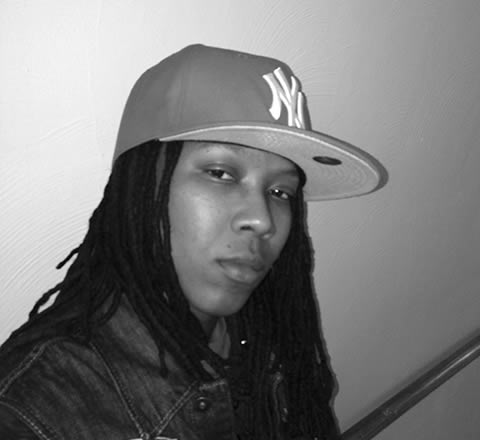 Renata Hill is a mother and full-time student currently earning an Associates degree in Human Services at the Borough of Manhattan Community College. Her story is featured in the critically acclaimed documentary Out in the Night which explores the charges and conviction of Renata and three other women (labeled by the media as the New Jersey Four) for fighting back against a man who attacked them on a street in New York in 2006. The film examines how race, sexual orientation and gender violence affect ideas about safety and self-defense. After her release, she worked with the HWWP (Hour Working Women Program) in the mentoring department in Long Island City, mentoring young children and teens who are affected due to the absence of an incarcerated parent. She speaks publicly about her experience with violence, prison, her life’s challenges and accomplishments on panels, at universities, in the media, and is touring film festivals in support of Out in the Night which has been awarded several festival jury and audience awards since its world premiere in June 2014. Renata is at her best today and continues to be positive and challenge life.

Zahyr Lauren is a proud Black transmasculine gender non-conforming human serving the community as a Staff Attorney with the Sylvia Rivera Law Project, and the Director of SRLP’s Survival and Self Determination Project. Zah originally hails from the great state of California. Ze is the youngest of four, with three incredible older brothers. After some years as an Investigator and Mitigation Specialist working with and for incarcerated people, Zahyr earned a JD at Northeastern University Law. Ze is a firm believer in the idea that the lawyers place in revolution is one of support and service. Zahyr is dedicated to being a part of a movement that amplifies those voices that the law intentionally tries to shut out. When not at work, ze can be found loving and building with the Bois of bklynboihood, huggin’ on the nieces and nephews, or relaxing at home. 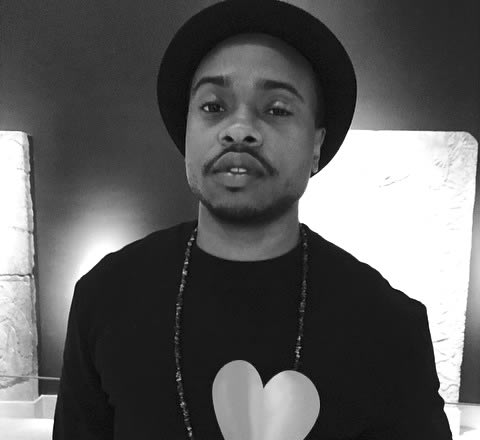 Tiq Milan is a writer, GLAAD spokesperson and media maker. He was featured in a national media campaign for Live Out Loud’s Homecoming Project, is a contributing author to the anthology Trans Bodies, Trans Selves, and is the Co-Chair for the LGBT taskforce of the National Association of Black Journalists. Prior to his work in media, Tiq was a mentor and teacher at the Hetrick-Martin Institute, home to the only all LGBT high school in the country, Harvey Milk High. He’s been on CNN, Al Jazeera America, MTV, Huff Post Live and MSNBC discussing the issues facing the transgender community. He has penned articles for BET.com, Rolling Stone, The New York Times, The Source, Vibe and others on issues facing the LGBT movement. Tiq is the former editor-in-chief of IKONSmagazine, an LGBT pop culture magazine, and has been a freelance pop culture journalist for several years, interviewing people from Jay-Z to Cicely Tyson. He documented his transition in the films U People and Realness.

dapperQ was honored by the invitation to partner with Bindle & Keep and Ace Hotel New York on this campaign. We felt that Beyond Measure represented our values of inclusion and diversity. The New York Fashion Week (NYFW) machine can be very exclusive and monolithic; Beyond Measure acknowledged that style is a language and artform that belongs to everybody, and should therefore represent every body. The campaign was a way to make NYFW accessible to our community by honoring the leaders who are creating change for us all. In the words of Kelly Sawdon, Partner and Chief Brand Officer at Ace Hotel New York:

The Beyond Measure winners embody a courage that fuels the fiercest fight — the one for the dignity and equality of the individual, and we’re with them all the way.

Special thanks to the winners, all of the nominees, Ace Hotel New York, Bindle & Keep, and judges JD Samson, Murray Hill, and Eliza Byard for being a part of this important queer style revolution!