I recently purchased an Oxford shirt and I love it. It’s from Target and it’s a long sleeve [and] buttons down. Right now it’s the only shirt that really fits me. I would like to not only dress it casual, but dress it up.

Here’s the thing: oxford shirts are technically sports shirts, not dress shirts. A few years ago, GQ’s resident style expert Glenn O’Brien (AKA “The Style Guy”) dropped some sartorial knowledge on us unsuspecting lovers of oxfords, who often wear them for every occasion from brunch to job interviews:

Surprise! The oxford cloth button-down is not a dress shirt! Don’t tell Congress or they might pass a law making it one. It’s not a faux pas to pair a button-down with a tie—say, if you’re going to lunch on the weekend or to see Arsenal play—but for the office, you might want to consider European wisdom and get with the dressier options.

So what gives? Why doesn’t the oxford count as a “dress” shirt according to style purists? The Style Girlfriend explains why:

The difference between an Oxford shirt and a more formal dress shirt is mostly about the material. This sports shirt is made from a thick but soft cotton that wears well (there’s actually two types of Oxford cotton – regular and “Royal,” which is made of a finer weave). As for cut – it’s traditionally looser…

Of course, all this oxford shirt snubbing really ruffles the feathers of those who live for American heritage and preppy styles. So, if you love your oxford and want to dress it up, I say go for it. But, keep in mind that it’s easier to dress “down” an oxford than it is to dress it up, because it’s technically considered a sports shirt. And, if you need to attend a formal event or a job interview, beware that some purists might be silently judging your choice to wear an oxford as a dress shirt. Cammrynn gives us some examples of how to pull off the oxford in a casual ensemble: 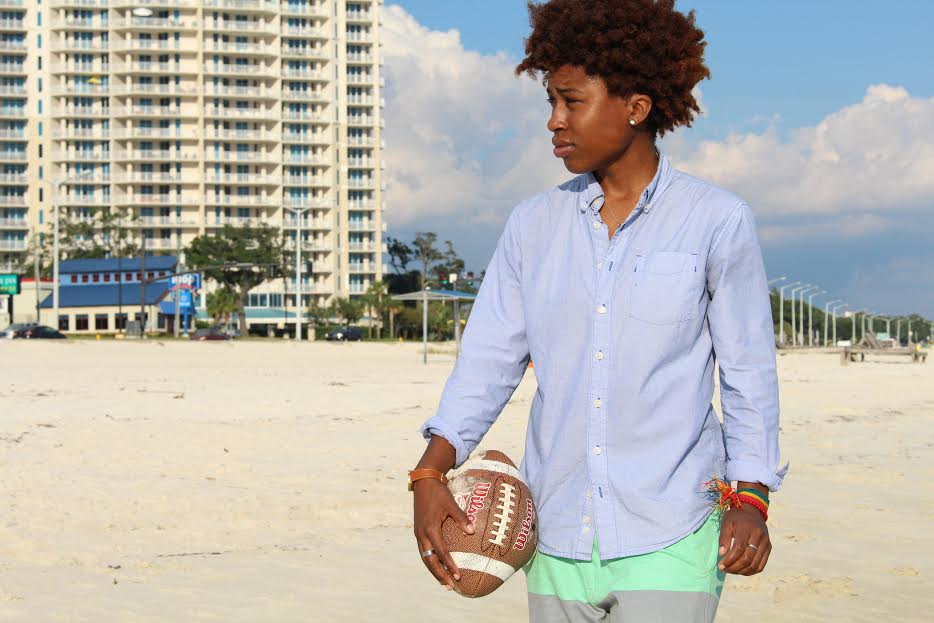 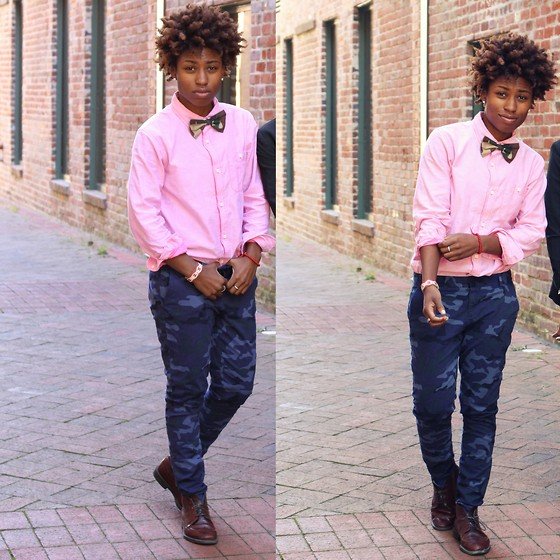 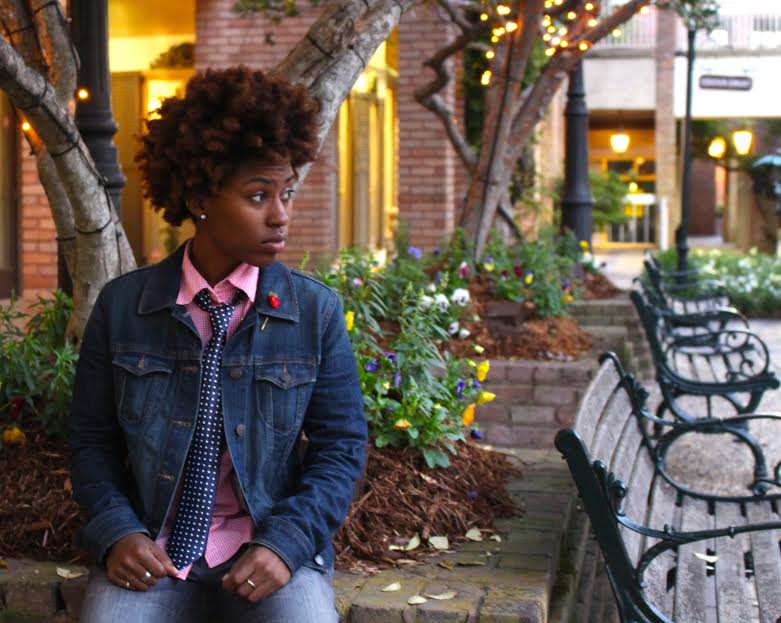 You can also check out this article that offers advice on five ways to wear a casual oxford. But, now on to the hard part: dressing it up. 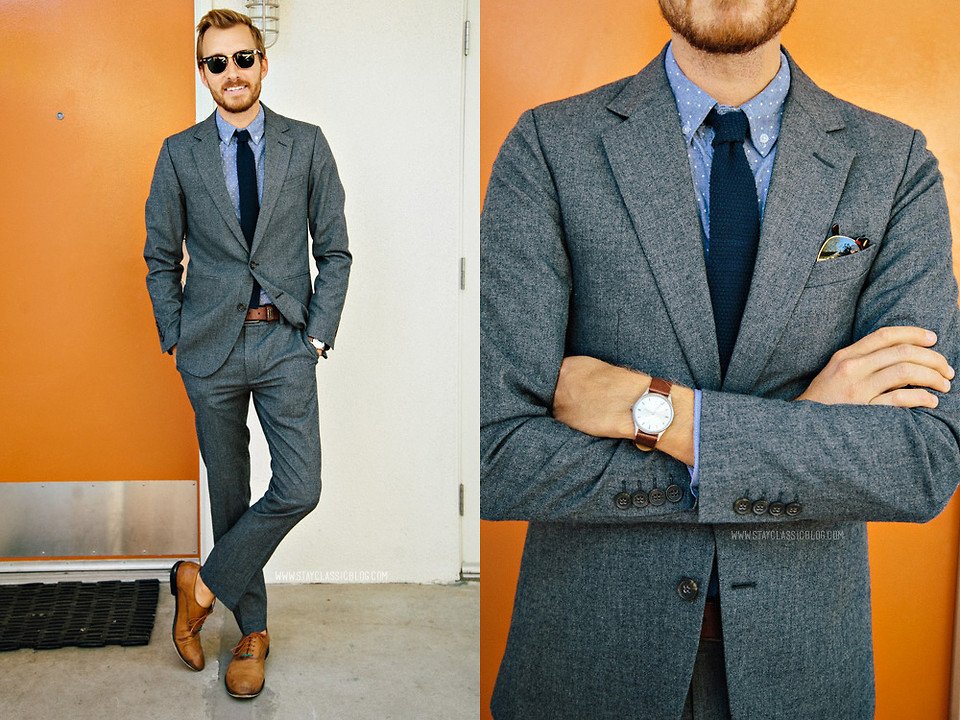 If you want to dress up your oxford, the key is to pair it with fabrics of a similar weight and texture. However, keep in mind that you may want to opt for an actual dress shirt at some point if you need something more formal.