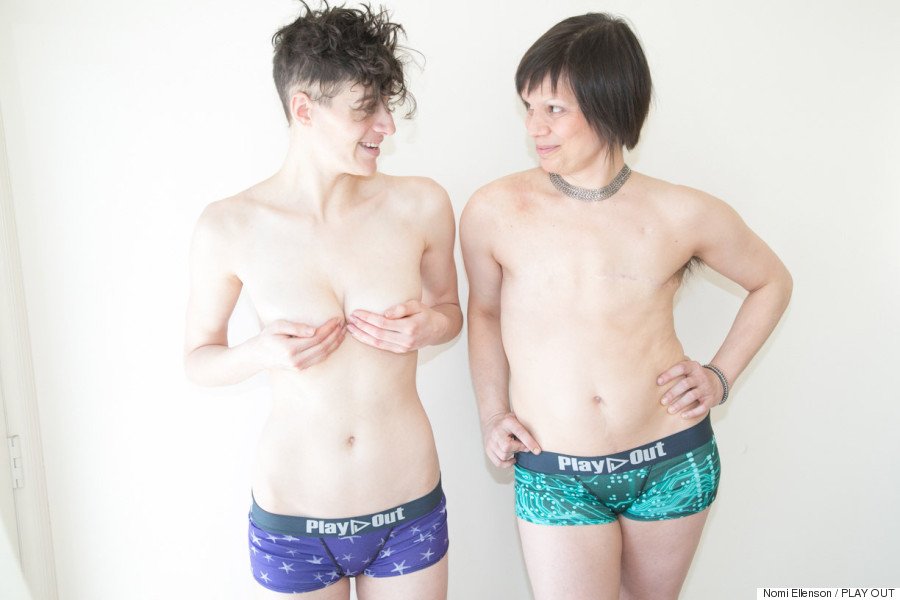 Two of the stars of Play Out’s photo campaign, Emily Jensen and Melanie Testa, recently took to the runway and modeled the brand’s underwear at Rainbow Fashion Week, a week-long event that is an official part of NYC pride. 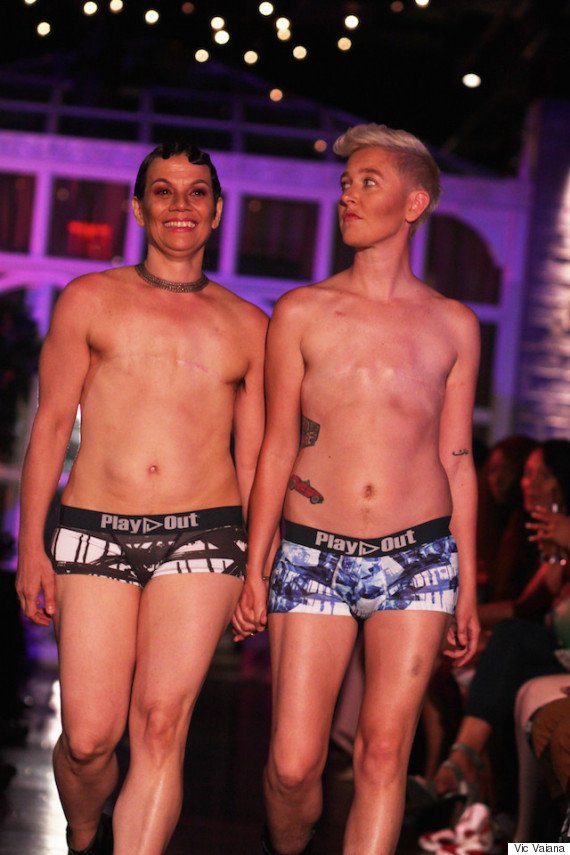 Abby Sugar, Co-founder of Play Out stated, “…we should all be able to wear whatever underwear makes us feel sexy and affirms our sense of self.” E. Jaguar Beckford, the Founder of Rainbow Fashion Week, was intentional about producing a style event that was inclusive and representative of the LGBTQ community’s values. Each event carried a social responsibility message attached to it because the aim of Rainbow Fashion Week was not only to support the business of queer style, but also to foster anti-bullying, anti-domestic violence, same sex marriage, and trans-justice, among other larger issues facing the LGBTQ community.