Welcome back to Fashion Rocks, a series that celebrates dapper musicians across the globe. This week we’re featuring Yel, a rap artist born and raised in Pasco, Washington.

Yel: I started preforming at a young age. Music ran in my family. So it wasn’t much of a shock when I picked up a mic. Artist like Missy Elliot, Andre 3000, Jimi Hendrix, Slick Rick, B.I.G, Lupe Fiasco, and The Black Eyed Peas all influenced me as an artist growing up. The way they dressed, the way they flowed, the way they danced. All their styles were original –  different – in their own ways. They took hip hop and made it there own. Listening to songs like “Kick Push” by Lupe Fiasco  and watching music videos like Missy Elliot’s “The Rain”, taught me that there’s no limits to my creativity in my craft.

Yel: I feel like my work has come a long way and has a long ways to go. Growing up, my dad was really strict on me and my younger brothers when we all began rapping at a young age. He was a producer so he had a lot of wisdom about music. Although it was difficult, he taught us a lot about finding ourselves as our own artist.”Find your voice” was his saying, he’d tell me over and over again. That saying has helped me grind to continue to become a better artist everyday.

Yel: I would describe my musical style as a unique sound of rap. 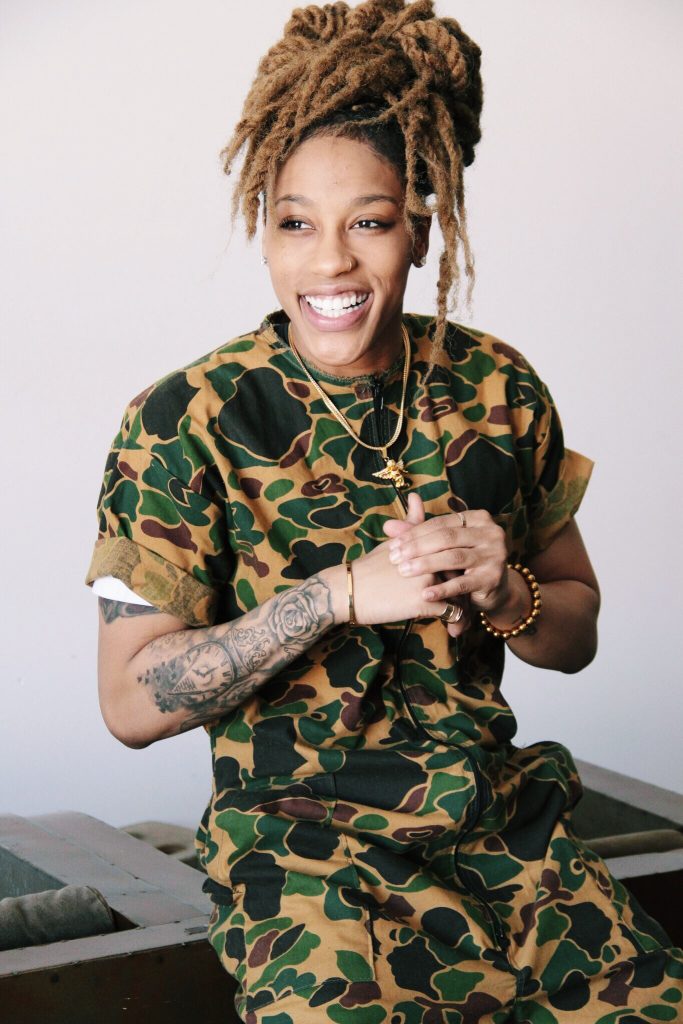 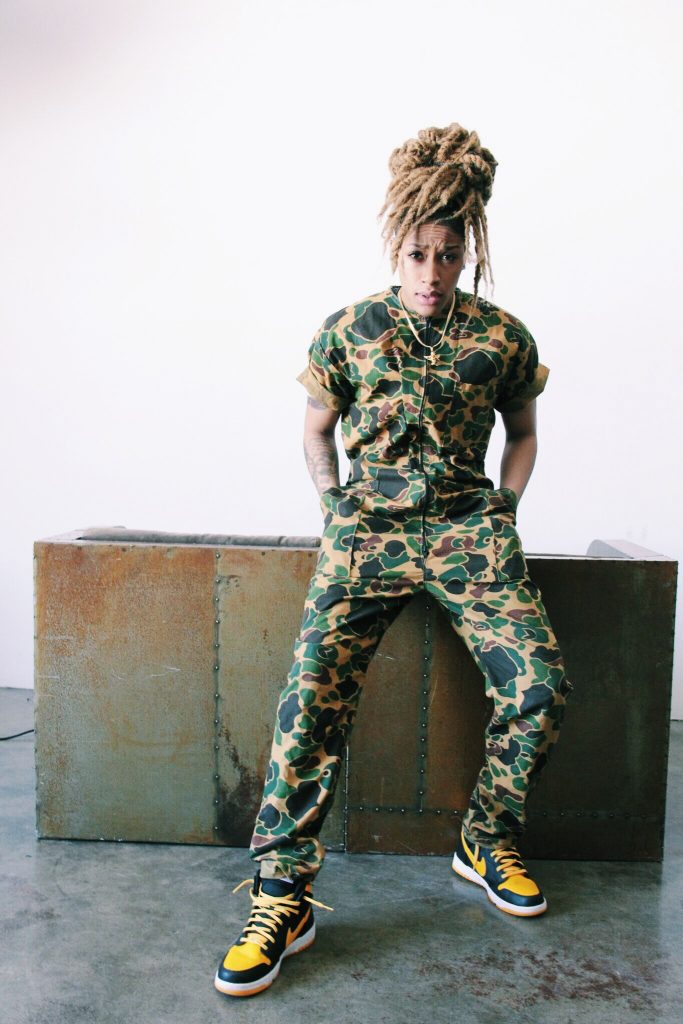 Yel: I was born and raised in the WA [Washington state]. Growing up in my city taught me to be original. The people I grew up with shared the same likings for music as I did. The styles of fashion and music I was attracted to at a young age really influenced my style as an artist. I looked up to the artist and MC’s I listened to, not only for what they rapped and sang about, but the message they had behind there music

Yel: One of the main artist inspiring me right now would be Chance The Rapper, because he’s gotten to a place in he’s career where fans who listen and respect him for his music, also respect him for the message behind his grind. One of my biggest goals in life would be to have my fans be inspired and respect me for not only my music but for the reason behind my music.

Yel: I’ve never thought of my style of clothing as a fashion statement. I always looked at it as, in my words, “something Yel would wear.”But I do agree that my personal style is influenced by my music and vice versa. Growing up on artist like Beyonce and Andre 3000 taught me to have my own sense of style. Although I’m a rapper my fans are not going to only see me for what music I put out, but for the visual style that comes with the music. 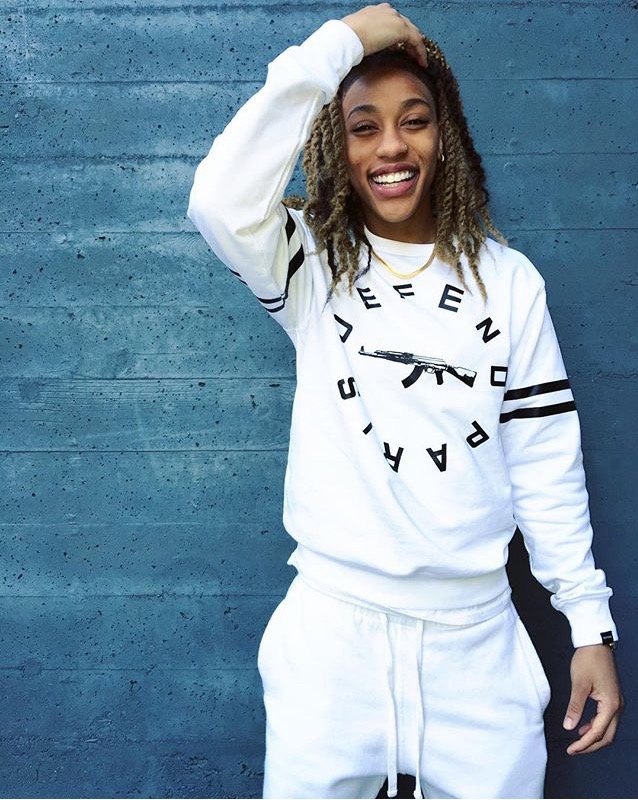 Yel: My clothing style has had a major jump in the past couple years. Turning 21 and becoming more of my own artist/woman has made me grow to like and dislike different things, which has made my style what it is today.

Yel: I have looked up to and appreciated styles that were often worn in the 90s and early hip hop eras through out my whole life. Some of the biggest fashion icons growing up for me would be TLC, Fresh Prince, 2Pac, Pharrell, and Kid ‘n Play.

Yel: Definitely be my shoes. Shoes are the finishing touches of a fit, and I couldn’t see myself without them.

Yel: I plan to continue to show my since of style and fashion since as my career continues. A lot of my music is dropping this year as well, so my fans and people who are unsure of who i am can finally hear my sound and my style of music. 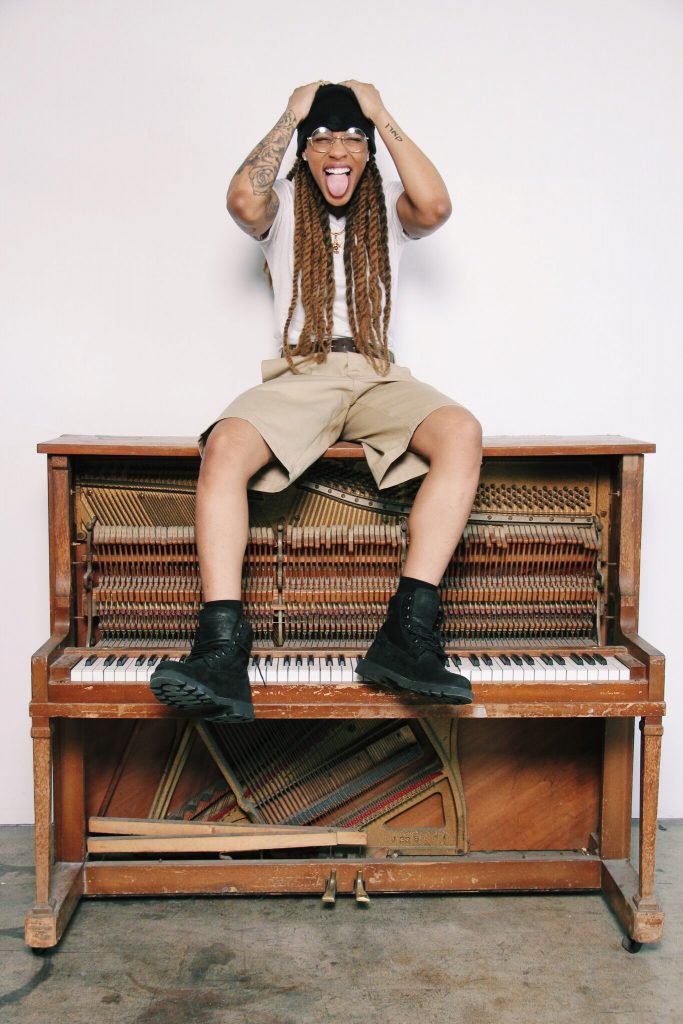