Editor’s note: This was dapperQ’s very first official VIP press presence at the infamous Club Skirts Dinah Shore Weekend, a five-day weekend getaway and music festival that is considered one of the largest lesbian events in the world. dapperQ sent two press reps, including L.A.-based photographer, Molly Adams, who is a Dinah veteran but who documented the faces of Dinah for dapperQ’s inaugural appearance. There were so many handsome queers –  including celebrity performers DJ Mary Mac, DJ Goodboy, Angel Haze, Madison Paige, and more – that we’ll definitely be back! 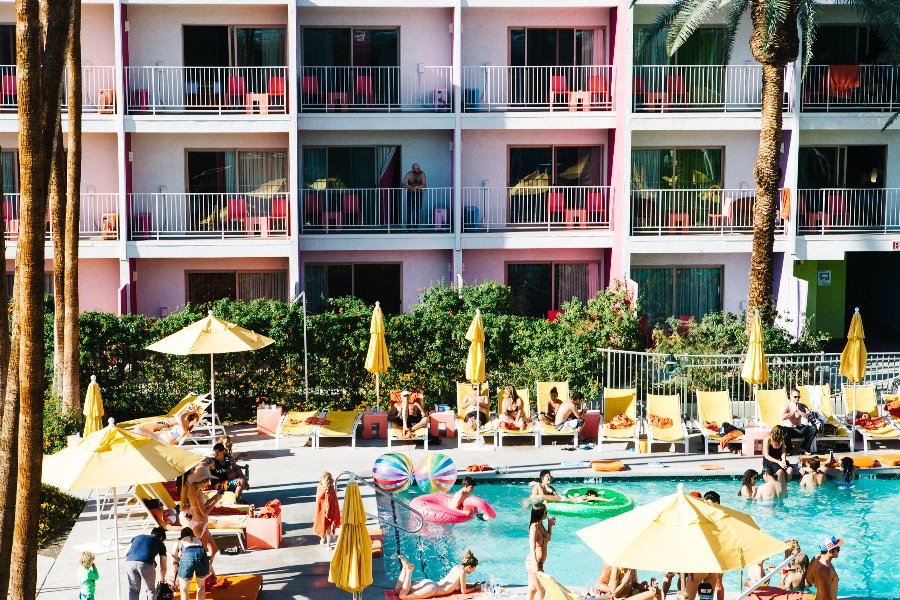 Club Skirts Dinah Shore Weekend, or “the Dinah,” is the unofficial lesbian spring break destination. Catering all ages and demographics, it’s credited as the largest lesbian party in the world. During the 5 Days of pools, clubs, and chaos, you’ll see every kind of queer. It’s the lesbian’s Coachella and Cabo wrapped into one. If you’re uncomfortable wearing clothes, lots of people don’t. Wear nothing, wear your coveralls, wear a llama, anything goes. The key to having fun at Dinah is being comfortable and bringing lots of sunscreen. 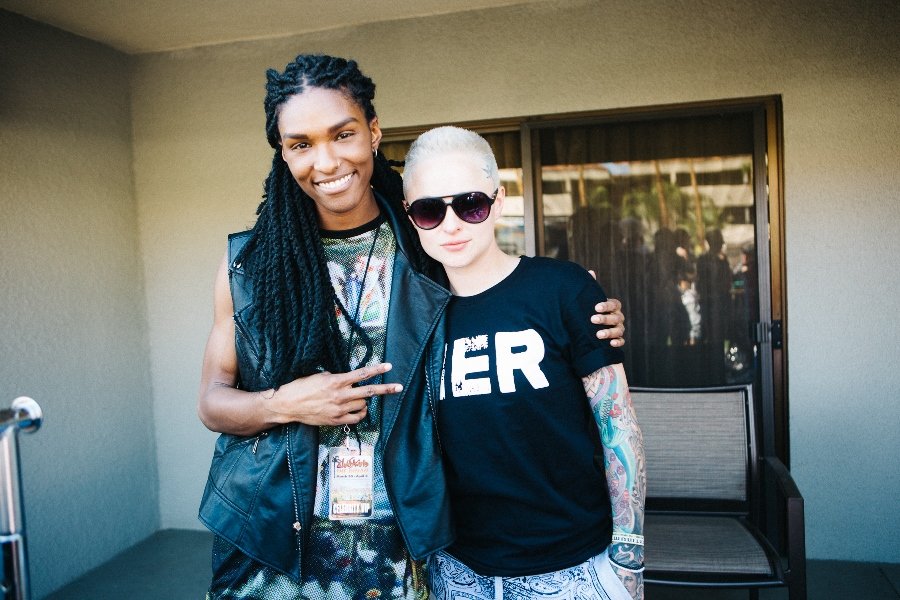 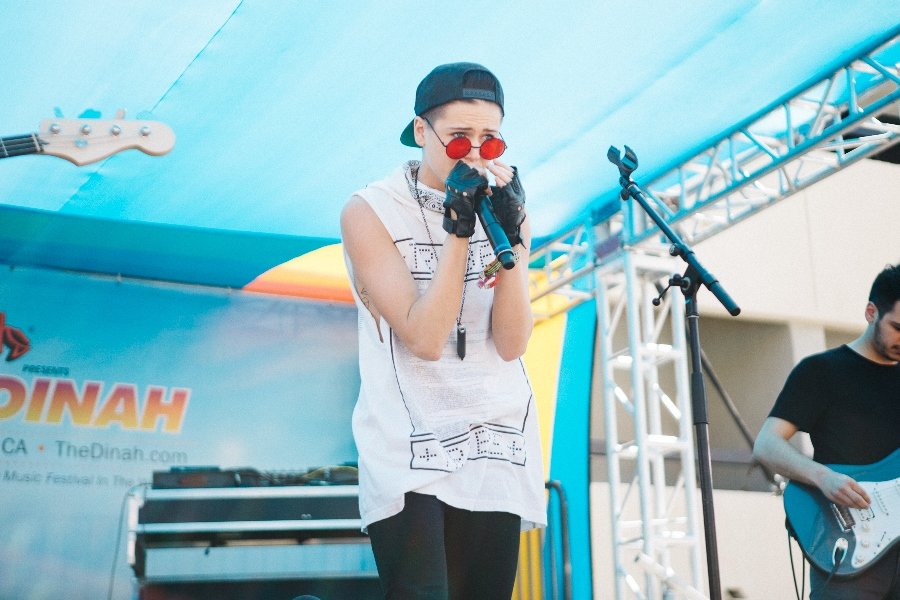 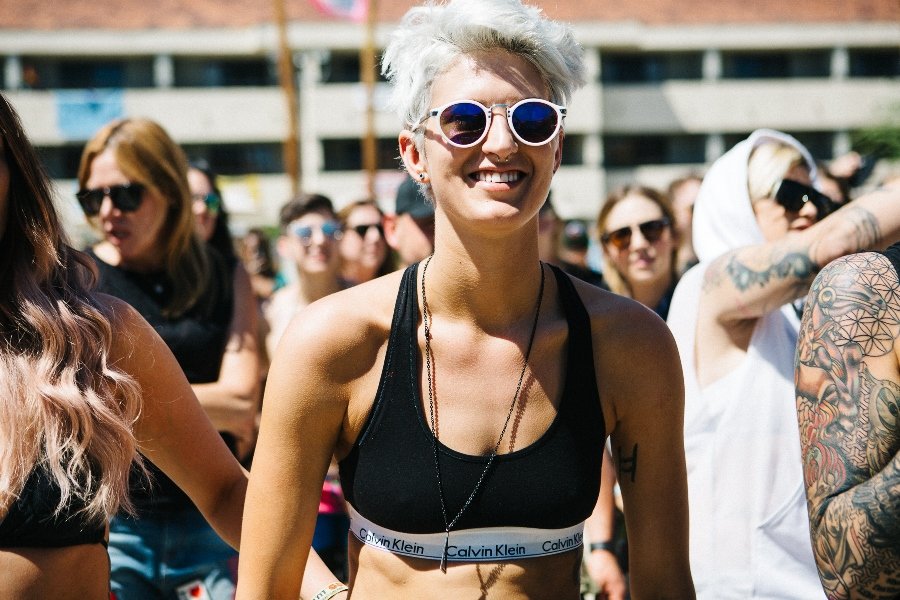 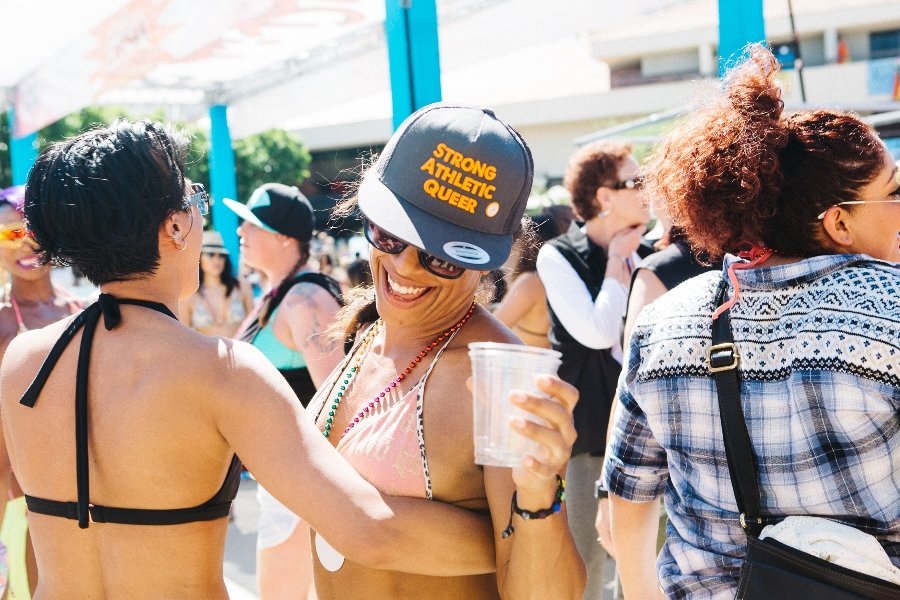 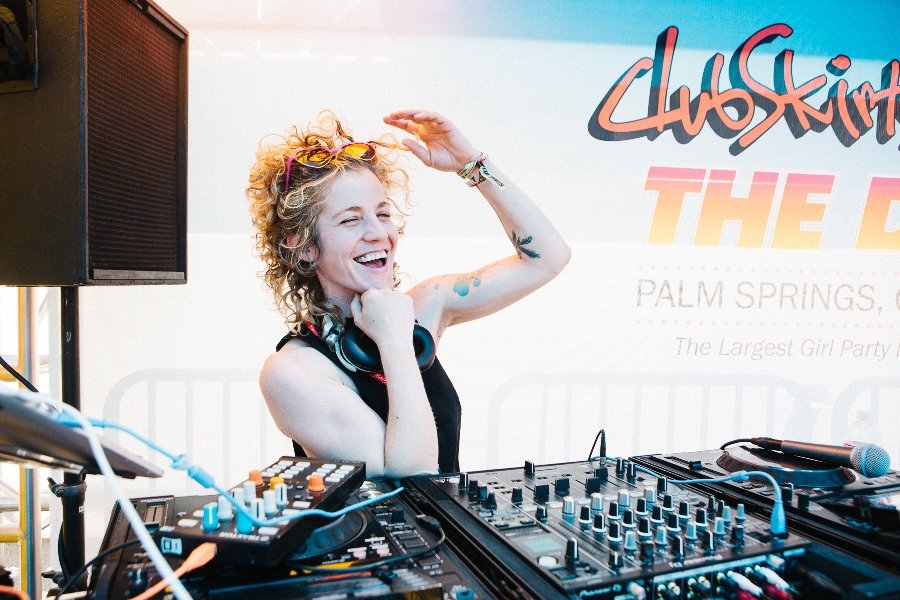 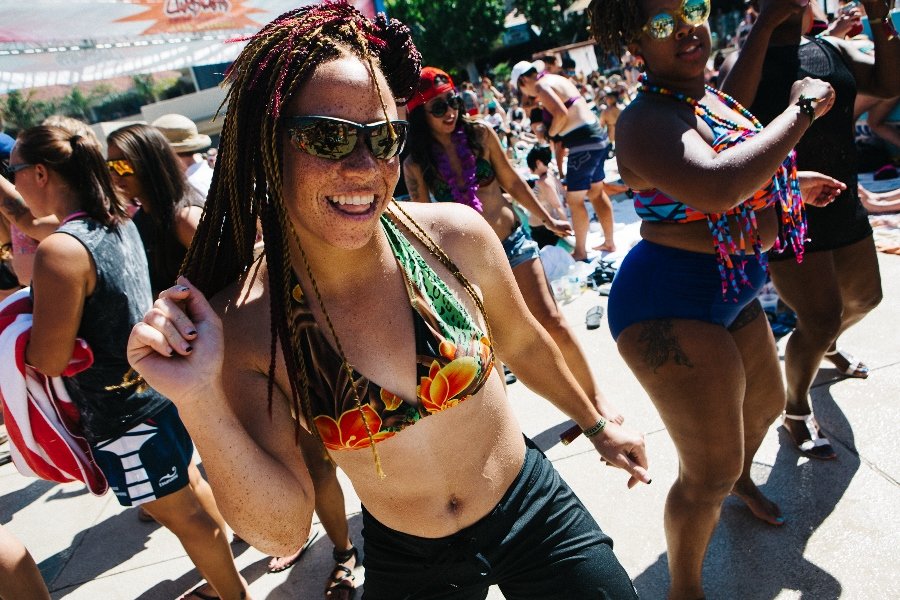 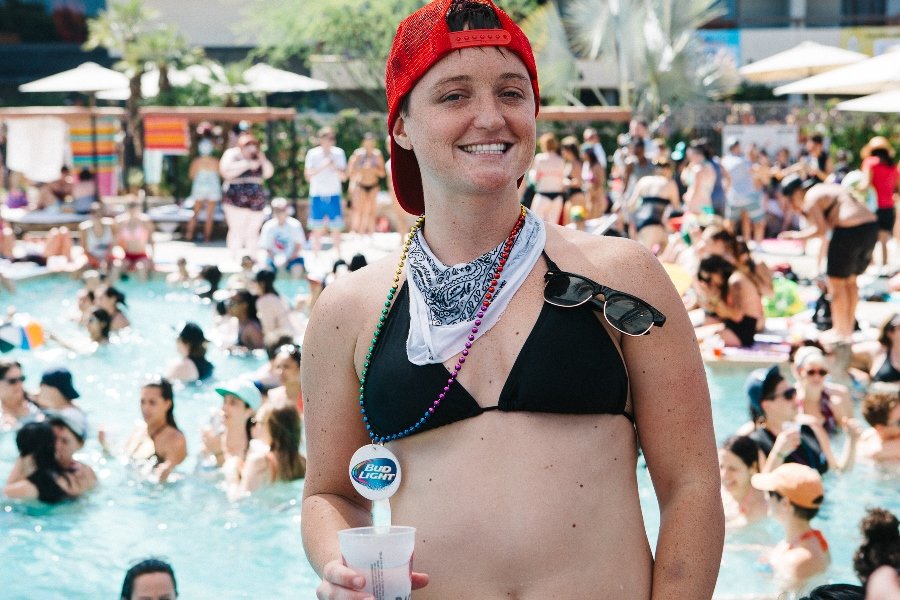 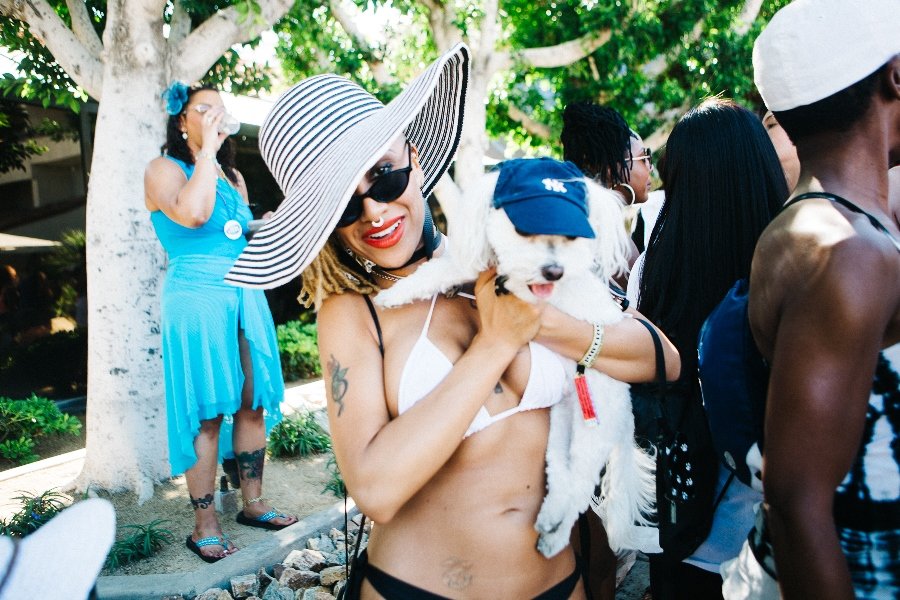 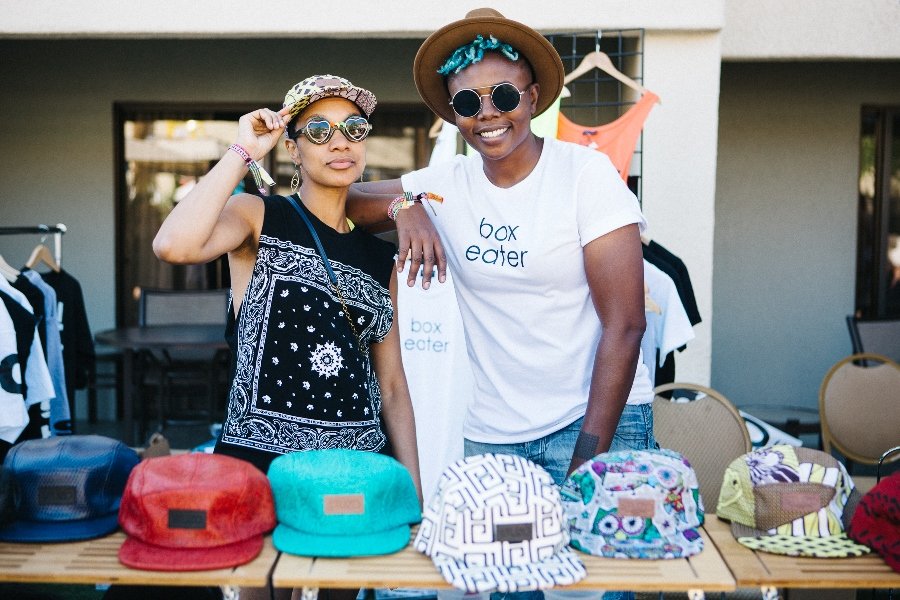 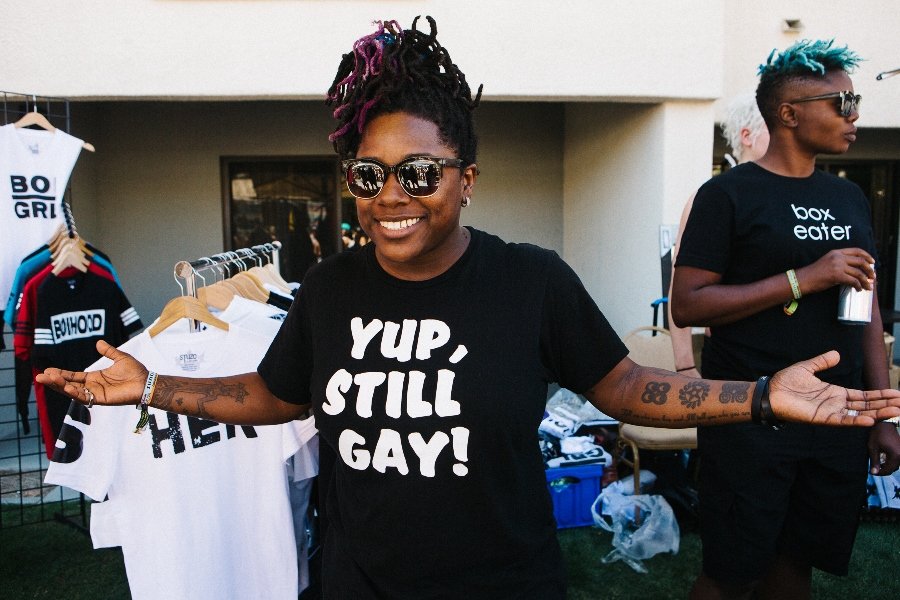 Everyone should go at least once. Full disclosure: I don’t like parties, I don’t like being around people, and I don’t like the heat. I survived, so can you. There’s something oddly magical about thousands of lesbians from all over the world in all varieties coming together for a party weekend in the middle of the desert. I’m born and raised in a city, so being around a lot of drunk lesbians isn’t a rare thing. But my appreciation grew as I talked to more and more people who were totally blown away by so many girls so openly gay. An older couple was telling me “just seeing girls holding hands is incredible.” And you know what? It is. 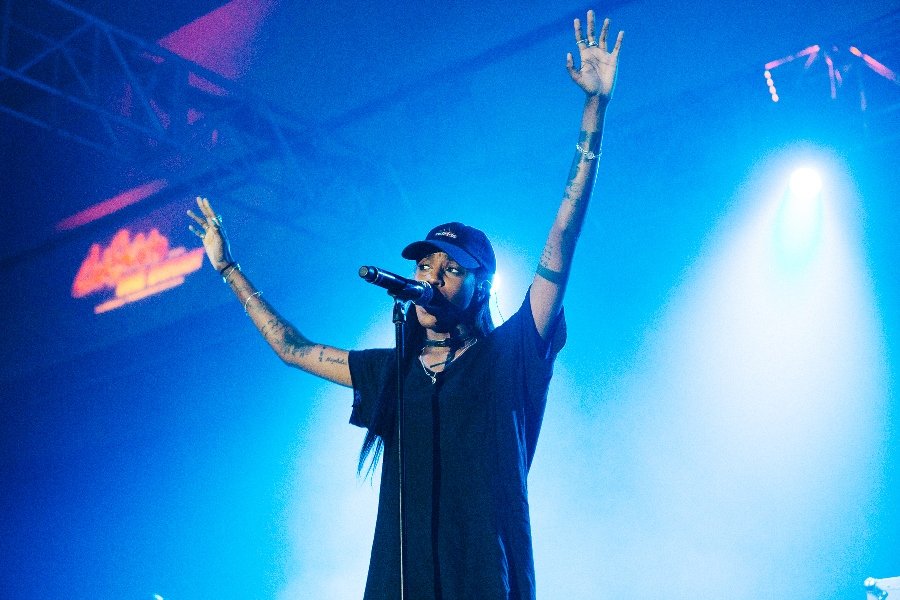 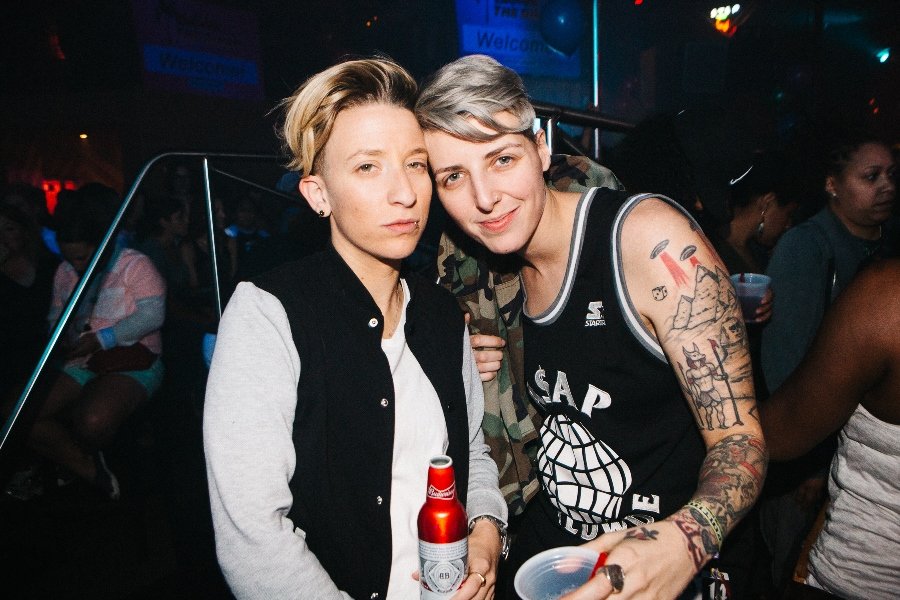 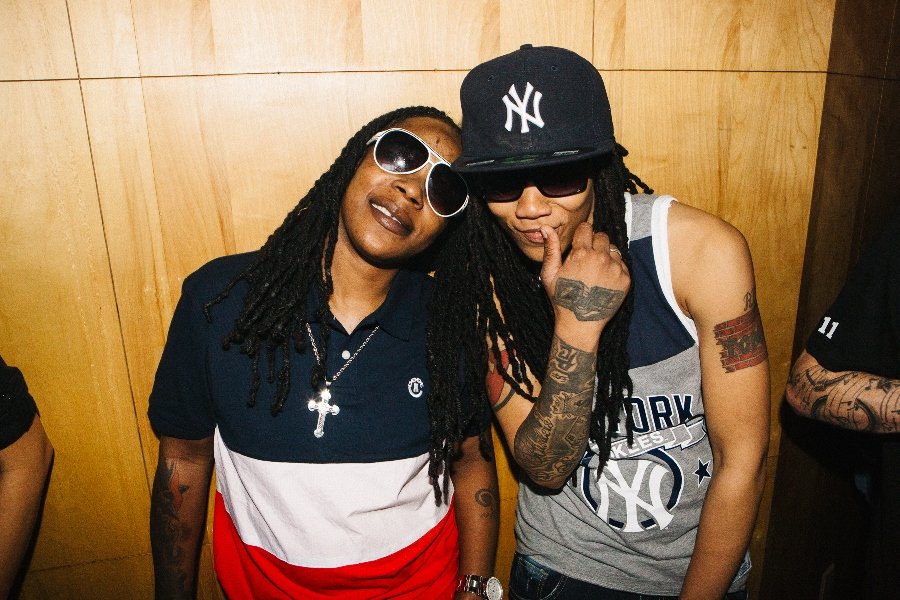 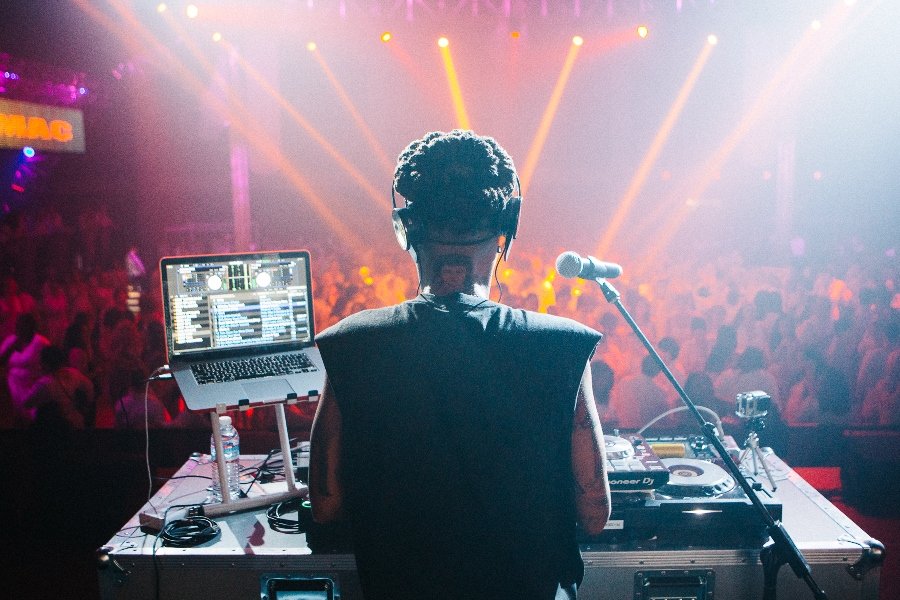 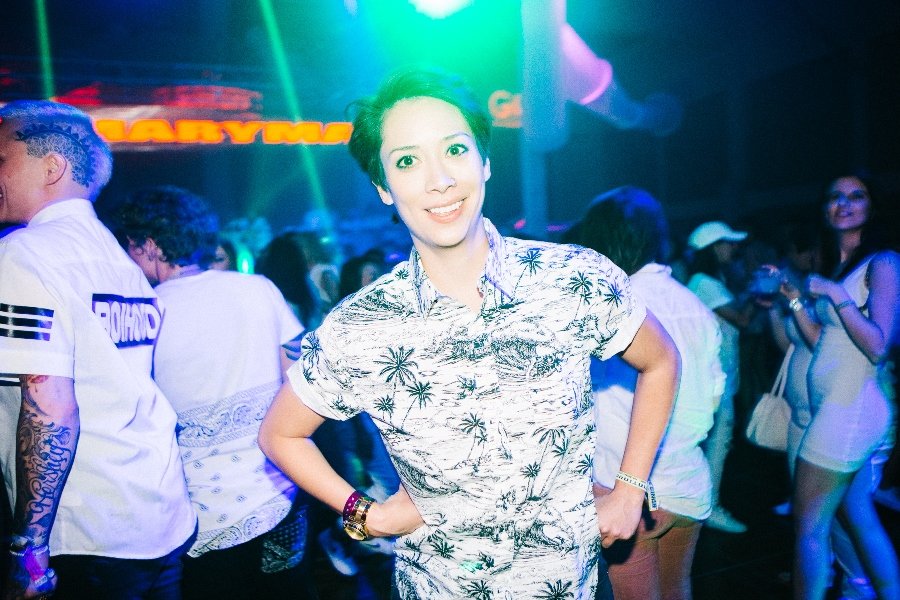 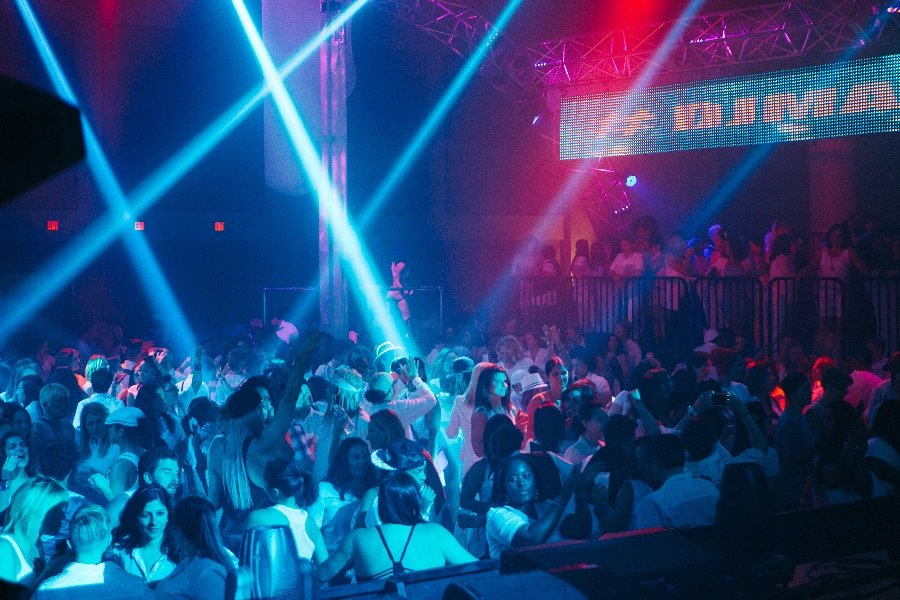 The L word shows this as a classy gathering of together lesbians. It isn’t. It’s a time to get down, get wild, and sun-burnt. You wake up thinking, “there is no way I can party all day again today” and somehow it happens. And somehow when spring comes we always end up back by the pool melting. When asked if “this your last Dinah?” the most common response is “I always say it is but it hasn’t happened yet.”