Sara Ramirez, who appeared for over a decade as Dr. Callie Torres on TV drama Grey’s Anatomy, has been added to the cast of the CBS drama Madam Secretary. Ramirez will play Kat Sandoval, a political strategist. Her new role begins on Sunday, Nov. 19 at 10/9c on CBS and CBS All Access. 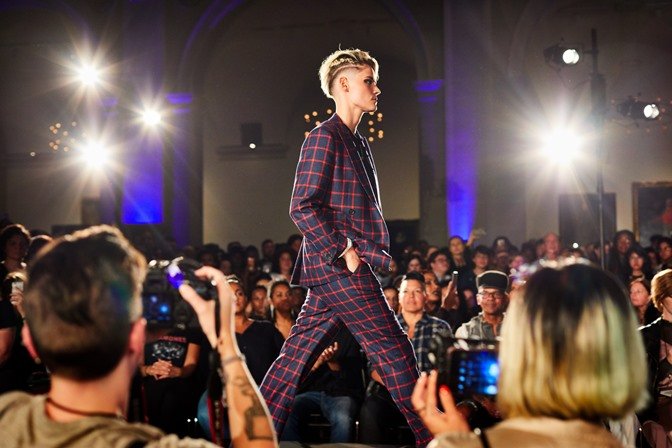 Aside from her many accomplishments, we’re just slightly humble bragging that Sara sat front row at our New York Fashion Week show at Brooklyn Museum…you know, bragging for the models and designers of course. (We kept it a secret…no pressure!) So, let’s all now sit front row for Madam Secretary.