Represented by Authentic Management, Brooklyn-based comedian, writer, and director Robin Cloud is a force to be reckoned with. Not only is she a brilliant writer and performer, but her dapper style will stop you in your tracks. Named one of dapperQ’s most stylish 100 in 2014, Robin has also been featured in Diva Magazine, GO magazine’s “Top 100 Women We Love,” Time Out New York’s “Quote of the Week”, and the Washington Post. Her festival appearances include the Women in Comedy, Ohio Lesbian, Fresh Fruit, Emerging Artists, and Hot! Festivals.

Robin graduated cum laude from Howard University’s School of Communications where she studied film under Haile Gerima and studied cinematography at the School of Visual Arts. Her first narrative short, Out Again, was executive produced by Refinery29 as part of their Shatterbox Anthology and was released in March of 2017. It has been extremely well received having garnered over 1.2 million views and has screened at the Provincetown International Film Festival, OutFest, and The Martha’s Vineyard African American Film Festival just to name a few. In addition, Out Again recently won the audience award at the San Francisco Queer Women of Color Film Festival.

Her production company, Cloud Creative Media, was launched in March of 2016 and focuses on creating independent narrative and documentary films and series.

​And now, Robin has been added to the BRIC Radio family of podcasts with her new bi-monthly podcast Dear Queer. So, we sat down with the creator and host of Dear Queer to ask what listeners can expect and where we can tune in. 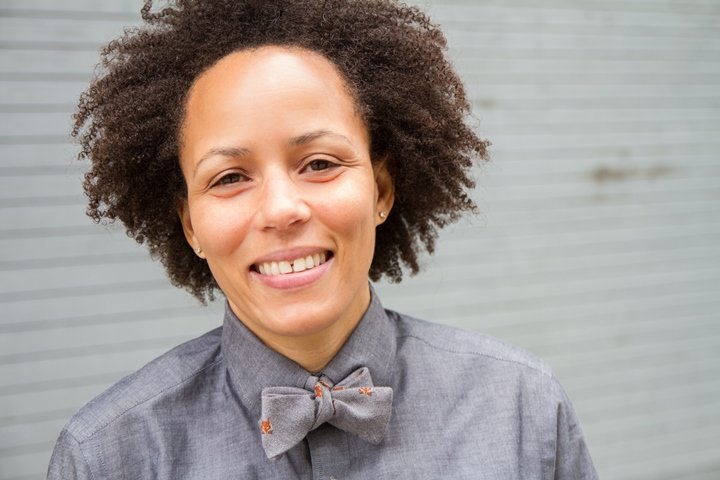 dapperQ: For those not familiar with BRIC, can you talk a bit about BRIC and its mission?

Robin: BRIC TV is Brooklyn’s own non-profit cable channel and digital network. From its state-of-the-art, glass-walled studio at BRIC House in Downtown Brooklyn, BRIC TV delivers a bold lineup of documentary series, hyper-local news, politics, music, comedy, scripted series and more. We are community television with an edge; a megaphone for the under-represented; and a patron of the independent arts. BRIC TV is Brooklyn without boundaries. 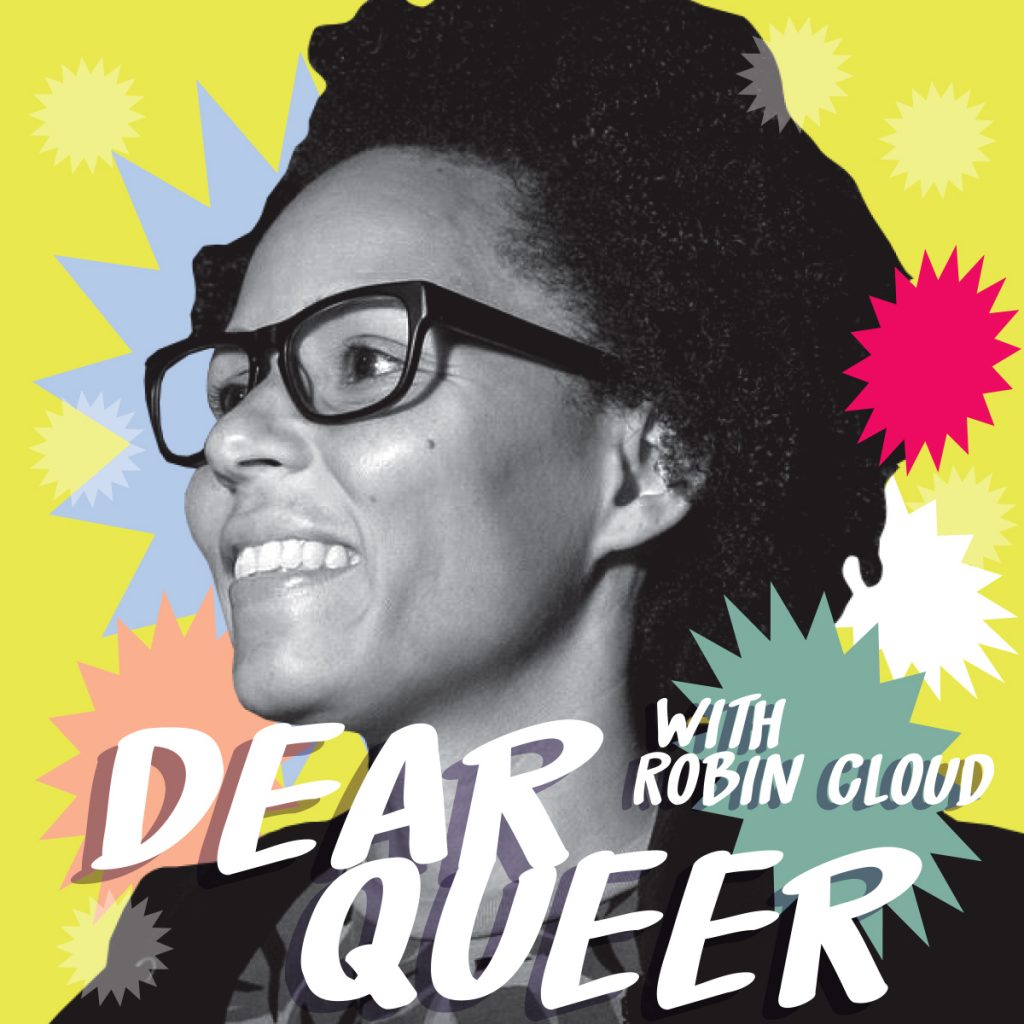 dapperQ: Your Dear Queer podcast has just been added to the family of BRIC! What can listeners expect when they tune in?

Robin: Dear Queer is a dream come true for me because anyone that knows me, knows that I like to give advice, unsolicited or otherwise. With Dear Queer ,I invite a member or ally, writers, actors, musicians, heads of non profits, of the LGBTQ community to help me answer questions from our listeners. Because I’m a comedian, I like to keep it fun but we also take the questions very seriously and give the hardcore advice that you wish your best friend might give you. The topics range from roommate struggles to married life to work boss drama to sex and everything in between!

dapperQ: When and where can we find Dear Queer?

Robin: Dear Queer is released twice a month on Mondays! You can find it wherever you listen to your favorite podcasts.

dapperQ: What’s next for Robin?

Robin: Currently I’m working on turning my short, Out Again, into a scripted series. I’m in development for a docu-series about passing in the Black community and within my own family. And, I’m starting production on my next short 2 Dollars while still slinging jokes on stages throughout NYC.4 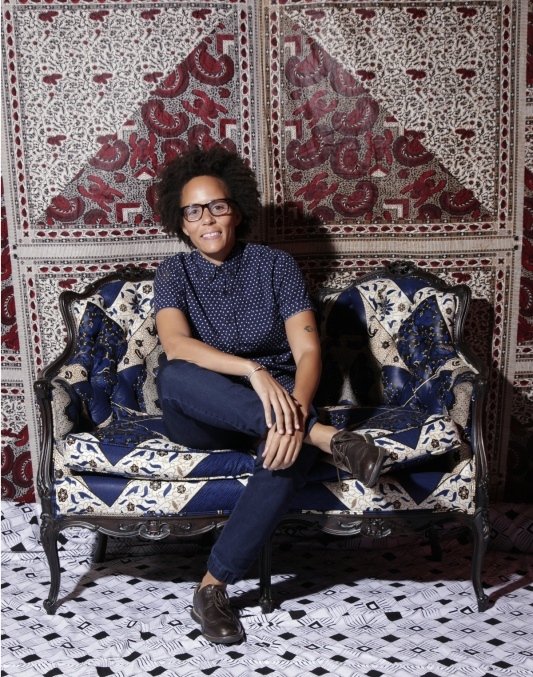