Boasting an impressive lineup of very influential WOMXN entertainers, including the Chulita Vinyl Club, DJ GiiQ, and international DJ Citizen Jane, Austin Pride’s Official 2018 WOMXN’s party is not to be missed, especially since production enhancements are being overseen by Austin queer style royalty, Kelly and Michelle of Lesbutante & The Boss. 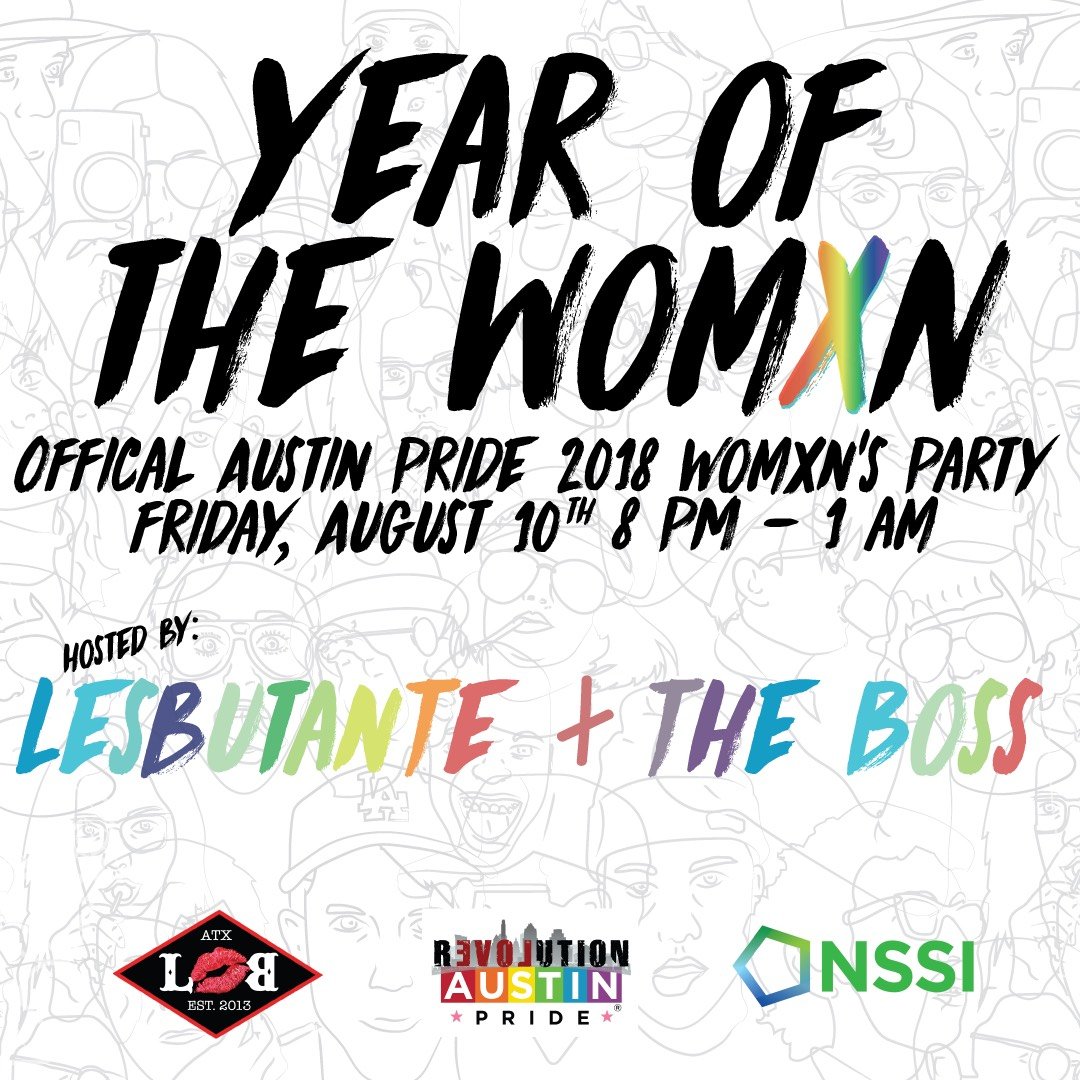 For the past five years, L&B have hosted Austin’s official “Women’s Party,” but saw opportunities to enhance the message and inclusiveness of the event given Austin Pride’s 2018 theme – REVOLUTION – and the incredible defiance and resistance of all WOMXN across the world in the #MeToo Movement, WOMXN’s Marches, and speaking out against transphobia and TERFS in a fight for more intersectional feminism. 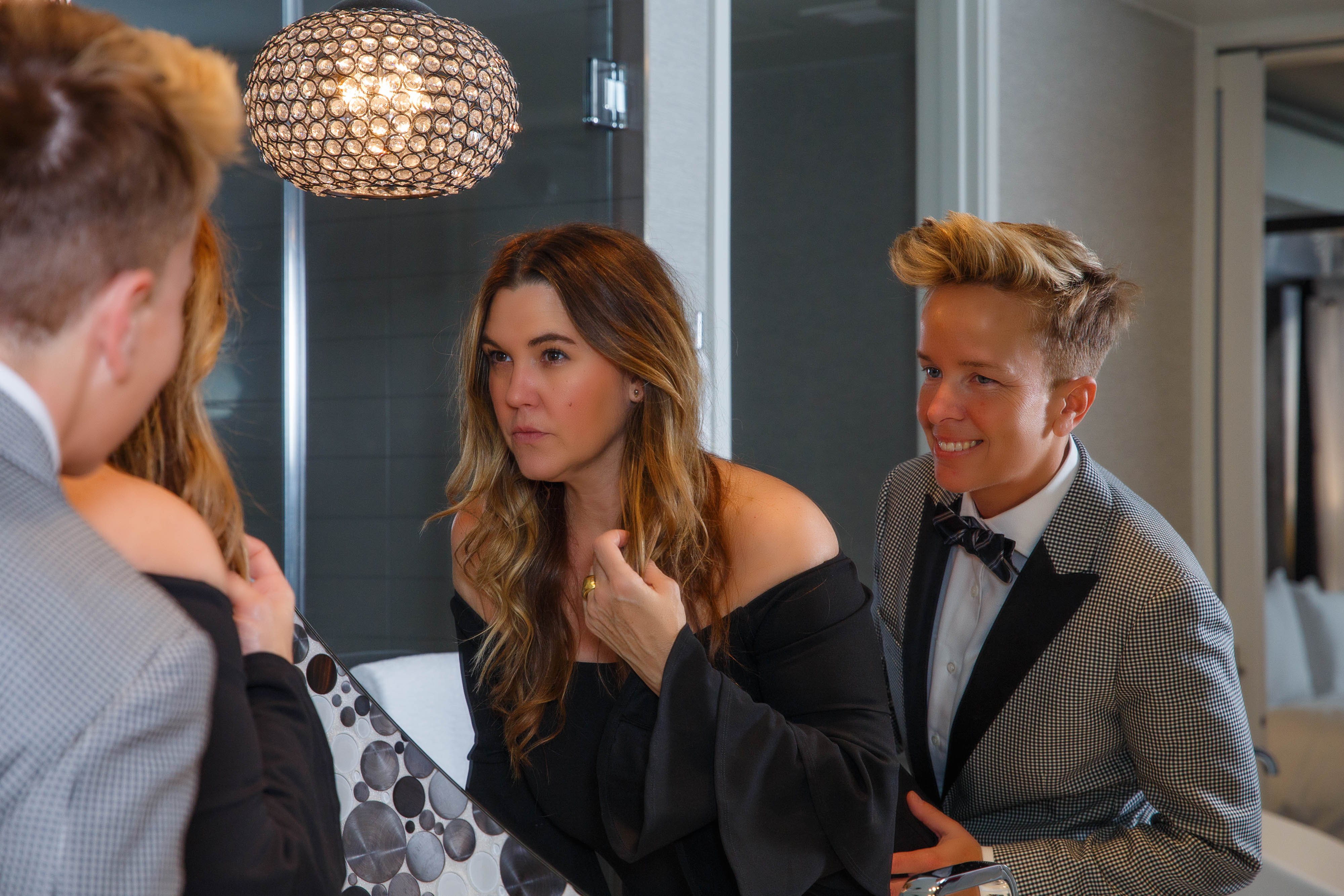 Michelle of L&B stated, “The WOMXN in the LGBTQIA+ community tend to be left behind because the gay community predominantly focuses on the needs of cis gay men. If you research other cities and what they have for LGBTQIA+ WOMXN, you will find that they rarely get a weekend Friday or Saturday night, if any night at all, during Pride. EVERYONE is welcome to our party, but we are promoting it to  WOMXN, as we always do. WOMXN deserve a safe space to be themselves for one night, and that’s what we are in the business of providing.”

Kelly of L&B elaborated on the need for WOMXN spaces during Pride while addressing the Consolidated Association of Pride, Inc. Conference held in Austin, TX this past February of 2018. Kelly cited, “We found that in the cities that hosted a separate party specifically for WOMXN, had double or triple the attendance at their Pride events.”

The party, which will be held on Friday, August 10th at a selectively curated lot on the corner of 4th St. and Congress Ave. (next to the Speak Easy and across from Capital Grille), will have a capacity of 1000+ individuals. Austin Pride has over 500,000 attendees that weekend alone.

The Official WOMXN’S Party on Friday night is just the beginning of the celebration for the weekend. L&B will also have an Official Parade float in the Pride Parade on Saturday night 8/11 that will have an attendance of 500,000+ individuals. On Sunday 8/12, the duo are working on hosting a rooftop pool party at the Westin Hotel downtown, or the Hotel Van Zandt to close out the weekend. Stay tuned to L&B’s Facebook page for more information.

Photos of Michelle and Kelly by Marina Cohen.