Five-time Grammy winner, Céline Dion, recently launched CELINUNUNU: a new gender-neutral children’s clothing line that Dion sees as a platform to “encourage a dialogue of equality and possibility” through fashion.

As stated on the brand’s about page, “CELINUNUNU unites two forces by one voice: fashion has the power to shape people’s minds,” which reflects an understanding that fashion is and has always been political.

CELINUNUNU liberates children from the traditional roles of boy/girl, and enables younger people to grow on values of equality with the freedom to strengthen their own power of personality based on mutual respect. – CELINUNUNU 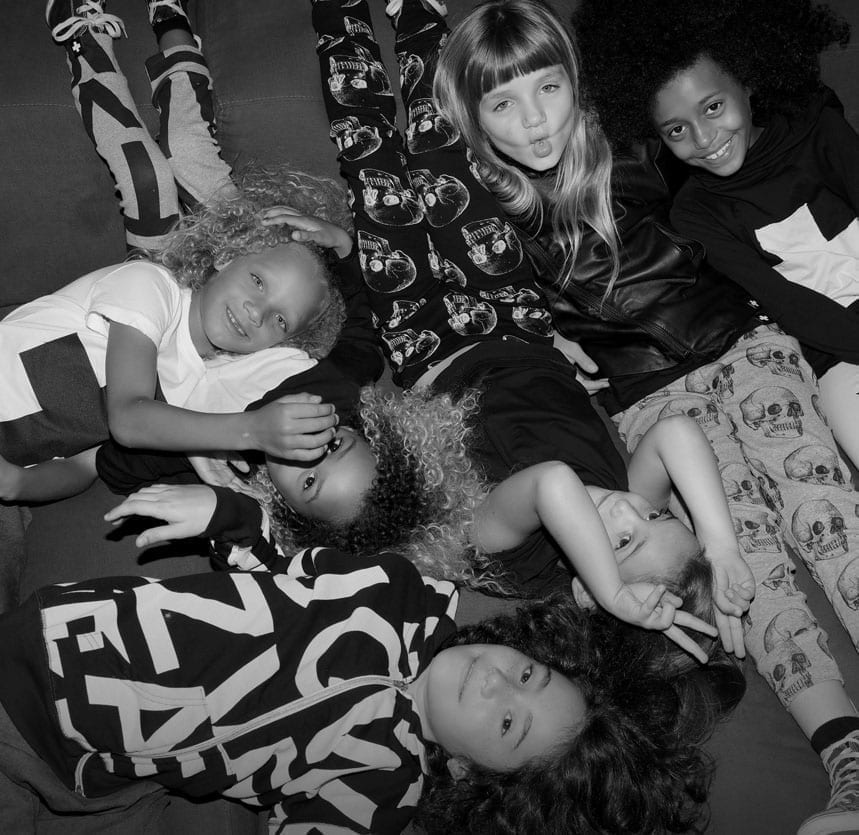 While other gender-neutral children’s clothing lines have followed the mainstream fashion industry’s lead in defining “gender-neutral” as conventionally masculine-leaning, CELINUNUNU also includes dresses in their collection, a move that embraces more diversity and fluidity in presentation and identity. 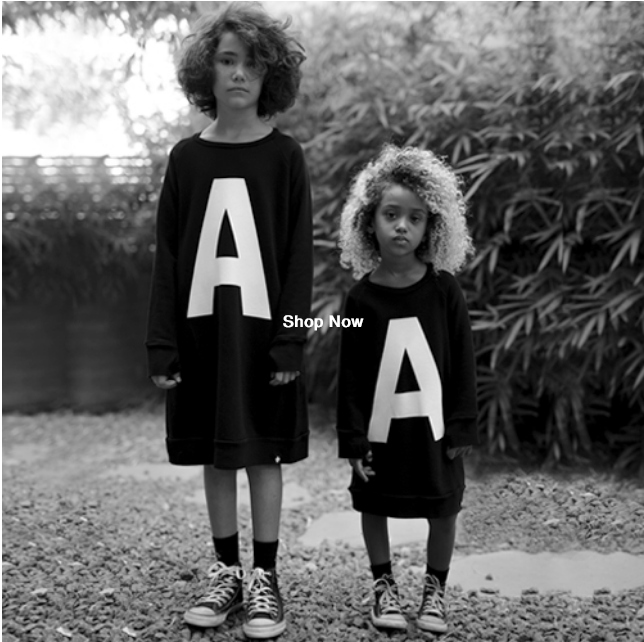 Written By
dapperQ Team
More from dapperQ Team
In the first of a series of virtual talks/panels curated with a...
Read More