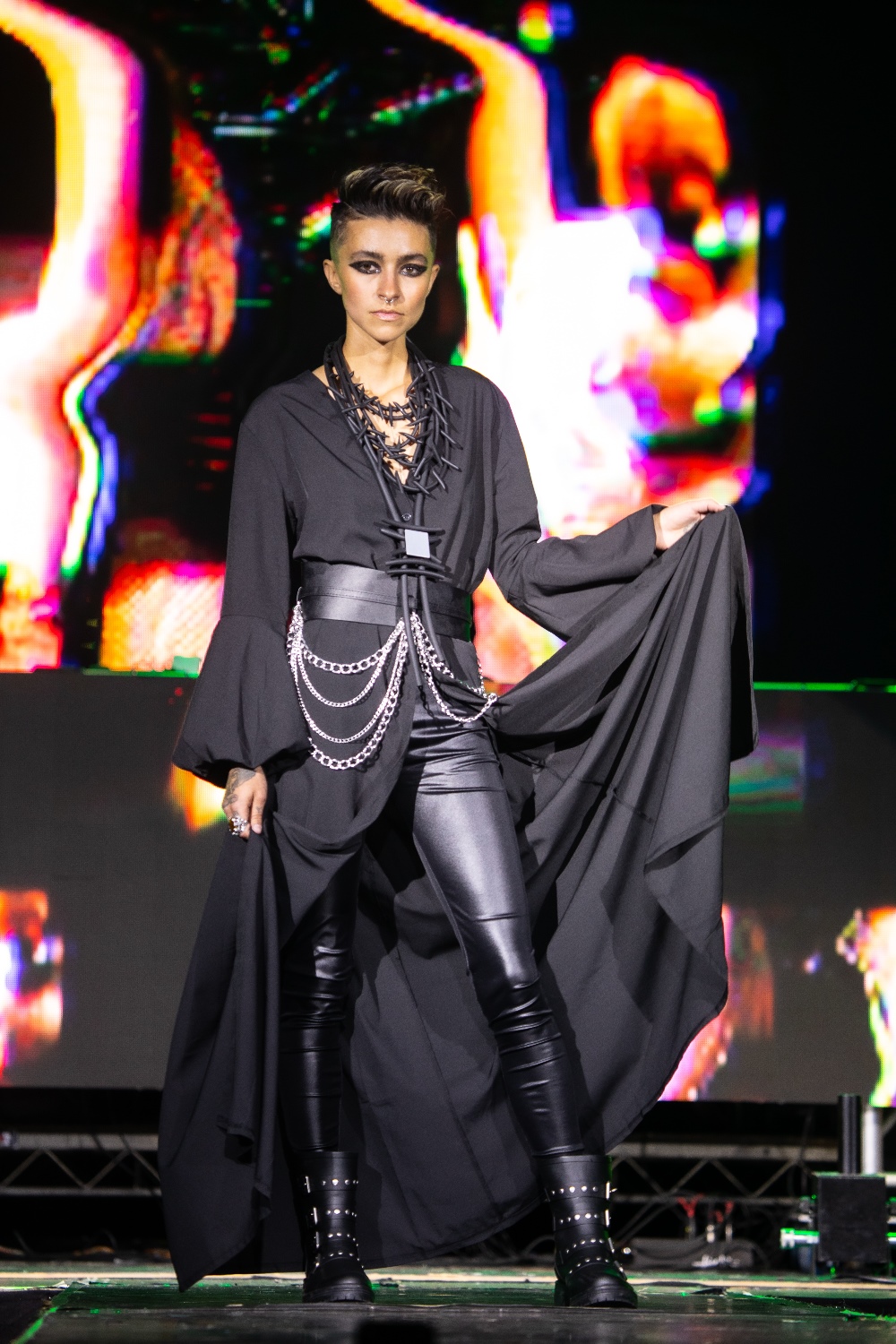 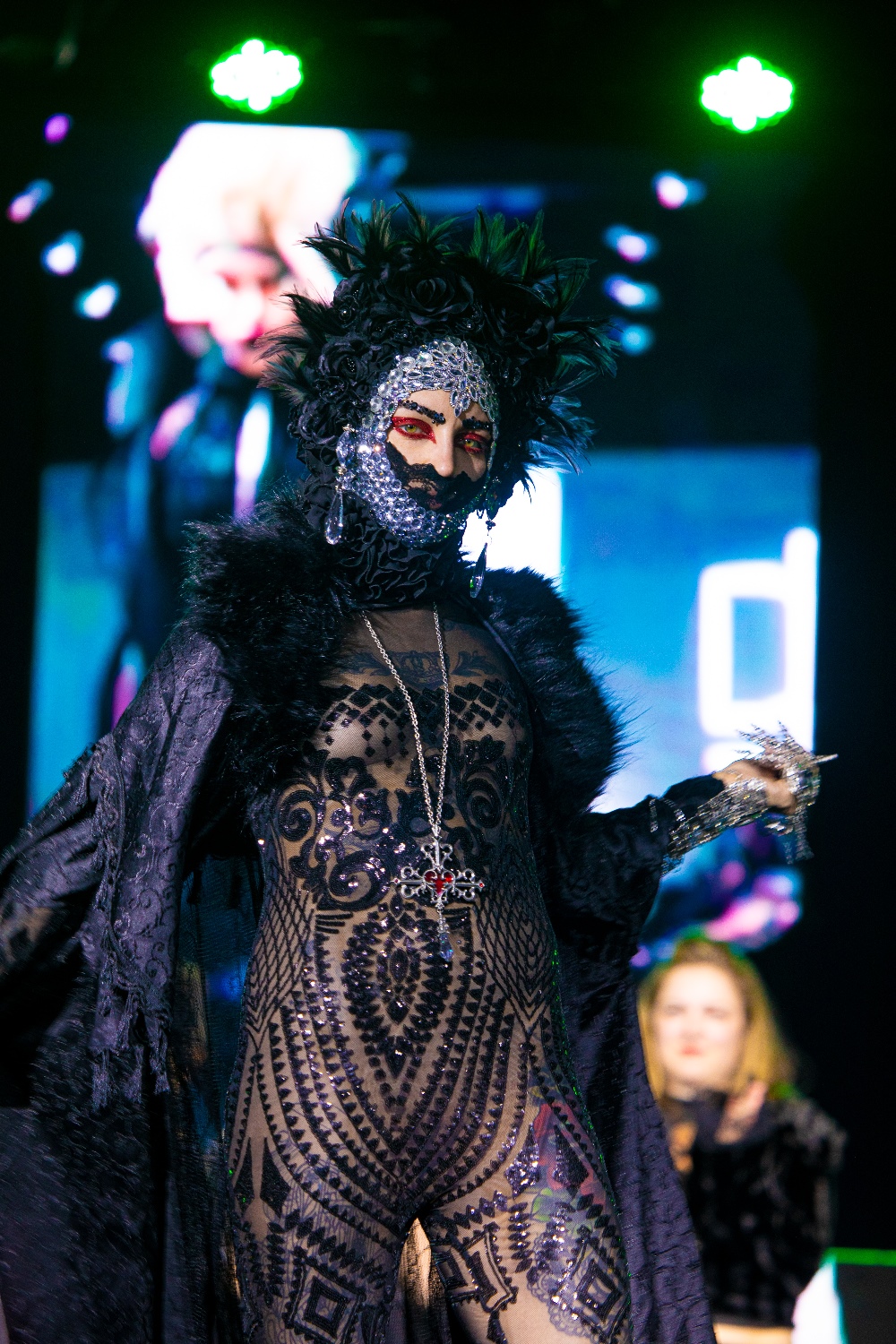 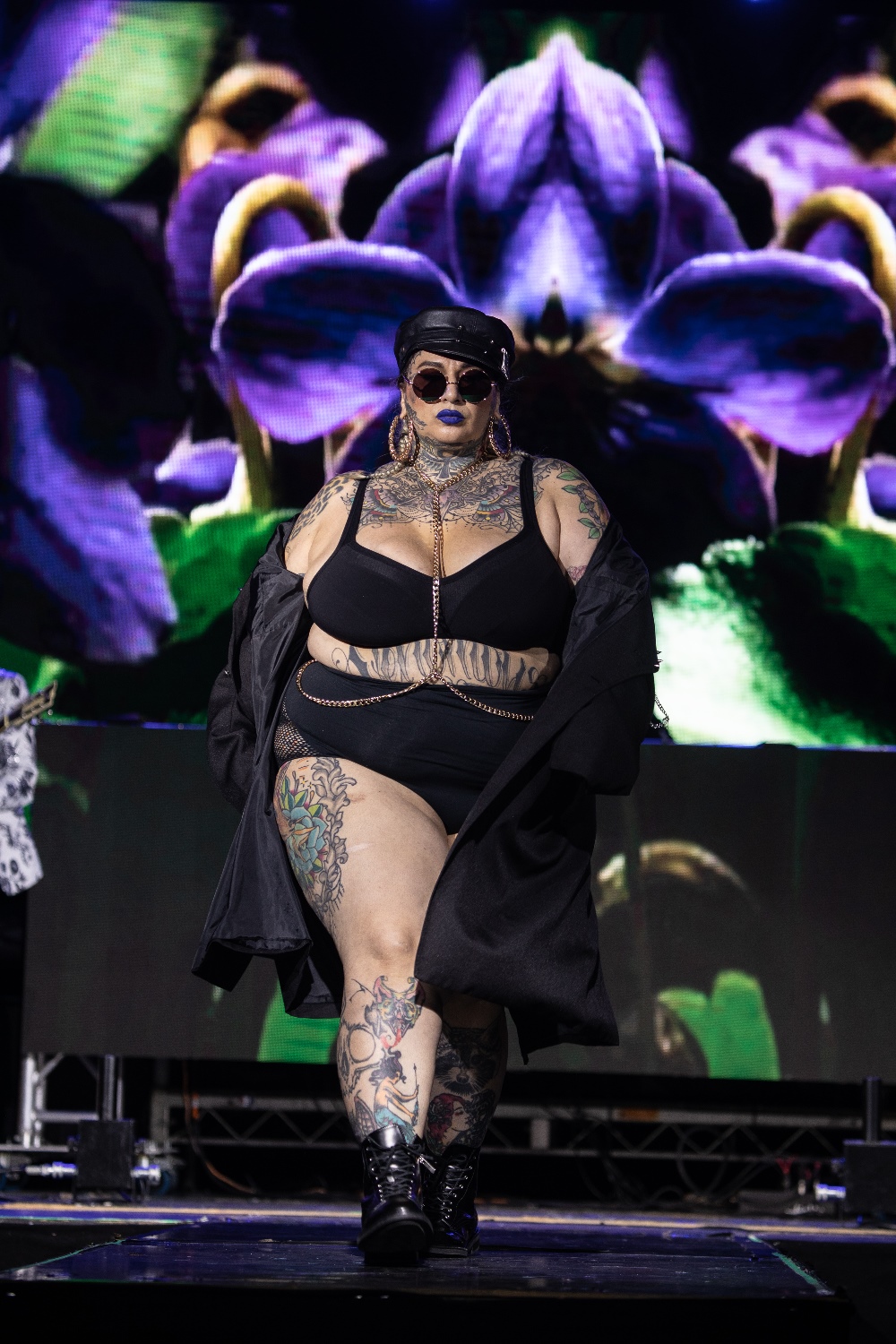 Written By
dapperQ Team
More from dapperQ Team
dapperQ is honored to announce that H&H Weddings will be addressing all...
Read More