Sharpe Suiting, an L.A.-based design house that creates masculine ready to wear and bespoke business and formal attire for all genders, made USA Today’s Top 10 Makers list in the category of “Best Accessories and Clothing.” Sharpe Suiting has been featured twice (here and here) on dapperQ’s runways at Brooklyn Museum, twice at Oakland’s Queer Fashion Week, and has been a celebrity favorite on the red carpets at Cannes, Oscars, and the Emmys. 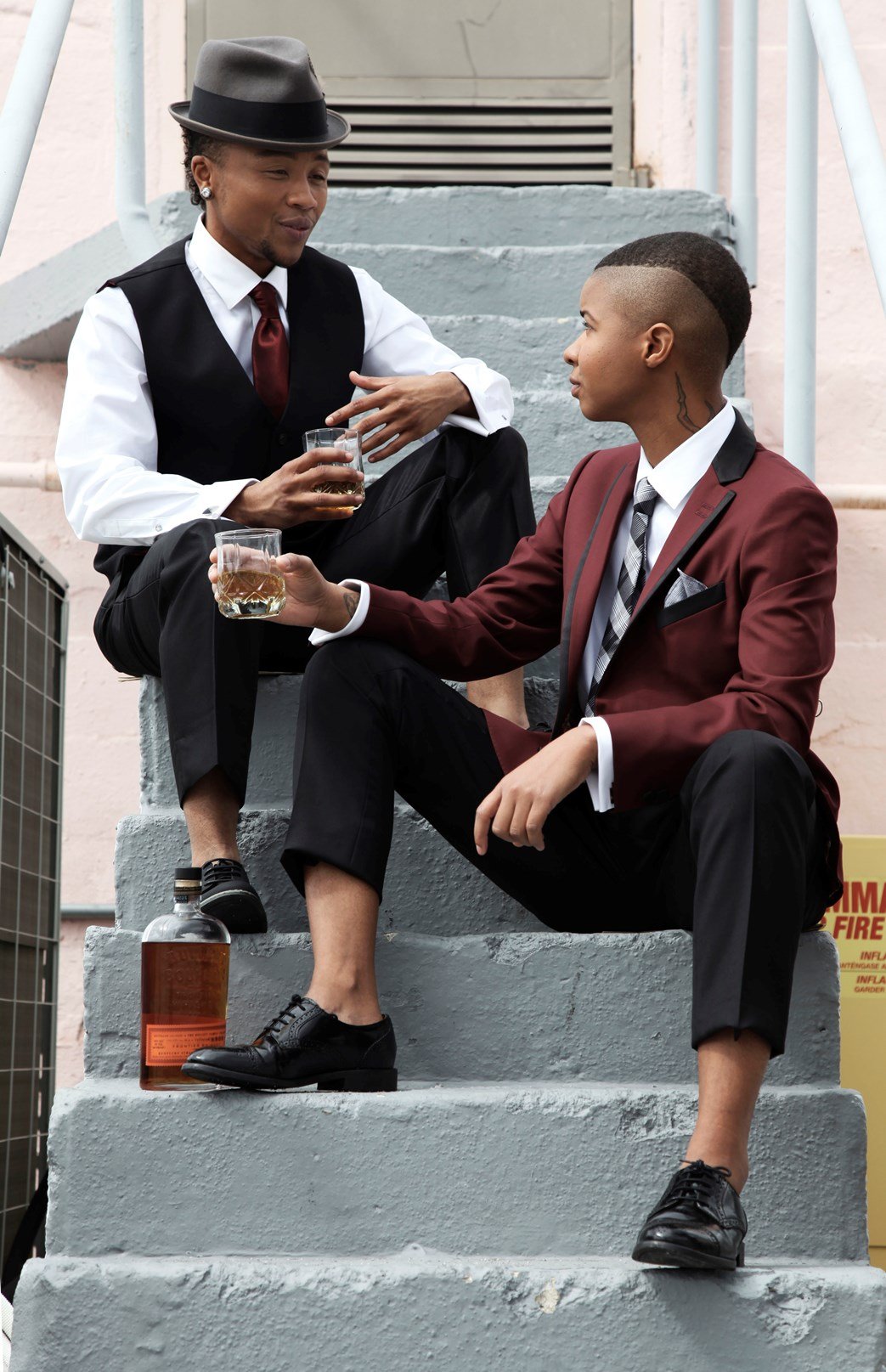 Sharpe Suiting was the only queer-owned, and more specifically trans-owned, clothing company to make the list. Founder and designer Leon Wu has not only leveraged his talents to design impeccable clothing for the community, but to also give back, teaming up with NiK Kacy Footwear to award an annual “Love Fellowship,” named after Claudetteia Love, a Louisiana queer teen whose high school tried to prevent her from wearing a tux to prom. Recipients of the Love Fellowship are provided a custom prom ensemble.

According to USA Today:

A panel of experts partnered with 10Best editors to picked the initial 20 nominees, and the top 10 winners were determined by popular vote. Experts Suzy Ekman (Makers Market), Erin Godbey (Makers Collective), Dayna Isom Johnson (Etsy) and Sid Orlando (Kickstarter) were chosen based on their expertise of the makers movement.