On Saturday, December 6, 2014, dapperQ, the leading style website for masculine women and trans-identified individuals, produced one of the world’s largest gender-queer fashion shows in association with Brooklyn Museum’s Target First Saturdays. The show, titled (un)Heeled: A Fashion Show for the Unconventionally Masculine, provided an alternative narrative to the Museum’s current Killer Heels exhibition  and explored the new frontiers of fashion, all set in the Museum’s 10,000 square foot Beaux Arts Court.

DapperQ presents: (un)HEELED: A Fashion Show for the Unconventionally Masculine from April Maxey on Vimeo.

In a powerful show of solidarity, Saint Harridan models walked the runway holding “Black Lives Matter” signs. The dapperQ production team closed the show in a “Hands Up” pose; a crowd of hundreds joined in. (un)Heeled Executive Producer and dapperQ’s Editor-in-Chief Anita Dolce Vita stated, “We cannot extricate style from politics in the queer community. Fashion is not just fashion. For some, simply wearing a suit is a radical and political act. dapperQ is a queer fashion revolution, one of the most stylish forms of protest of our generation. We stand in solidarity.” 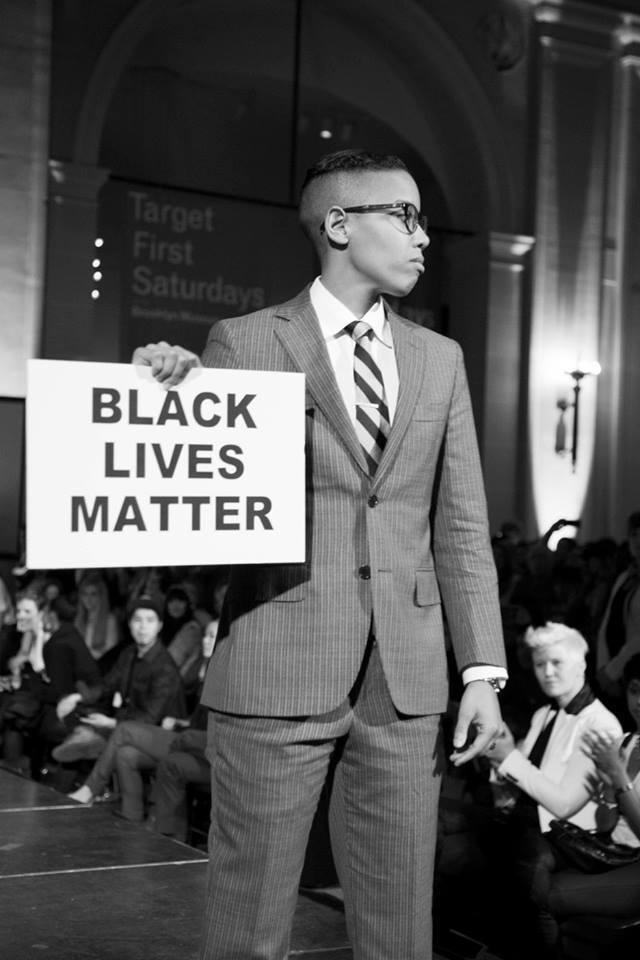 Through diverse interactive programming and a multi-brand runway show, (un)Heeled used fashion as a common language and springboard to redefine masculinity; open discussions about gender identity and expression; build and strengthen allyships; educate; and increase visibility and access. “Many of our readers’ identities have been erased. When there is little in society that represents them, there is often no point of reference for their existence. We work to provide that visibility and space,” said Dolce Vita. 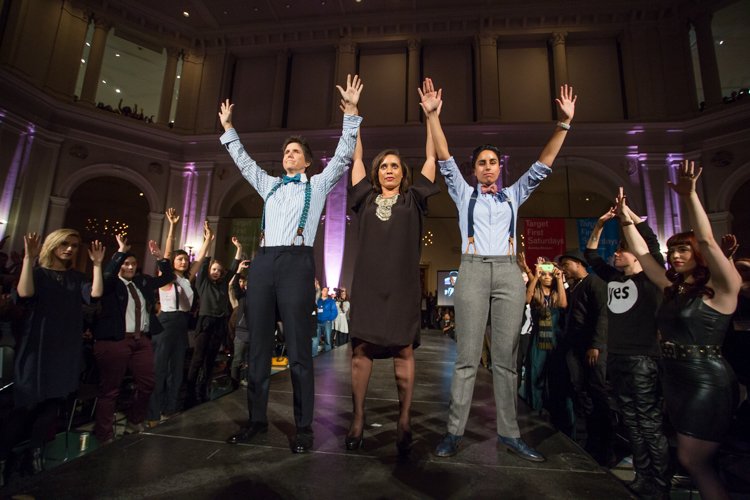 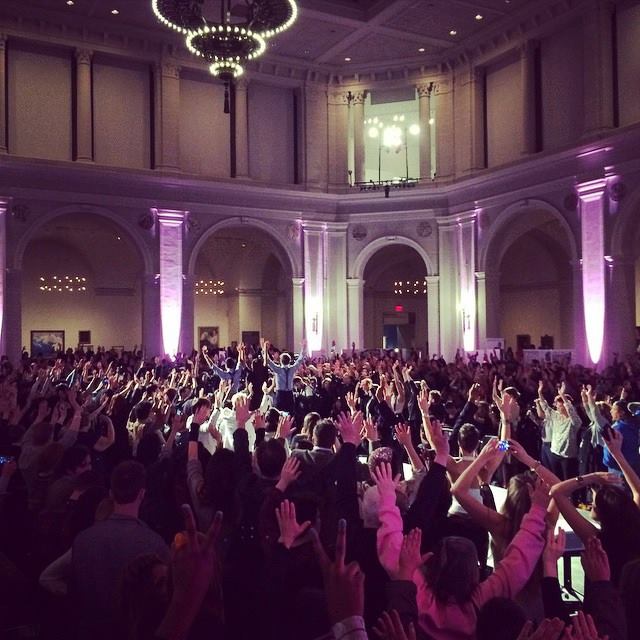 Hundreds in the audience join in #HandsUpDontShoot.

The show was also reflective of one of the hottest trends in fashion: the blurring of traditional gender boundaries. From the tomboy hair and makeup at Alexander Wang’s recent womenwear shows, to the “boyfriend” (*note, dapperQ is not a fan of this term) jeans and masculine oxford shoes currently sold in “women’s” sections at major retailers, gender blending is the “it” aesthetic. dapperQ’s producers are hopeful that this trend becomes a mainstay and an example of society’s changing attitudes towards gender identity and expression.

Here are select images from the show. Visit our Facebook page to see the full album, complete with over 150+ images from this historic night. And, stay tuned, because we will be showcasing all 47 models in a runway spotlight in the next few weeks. 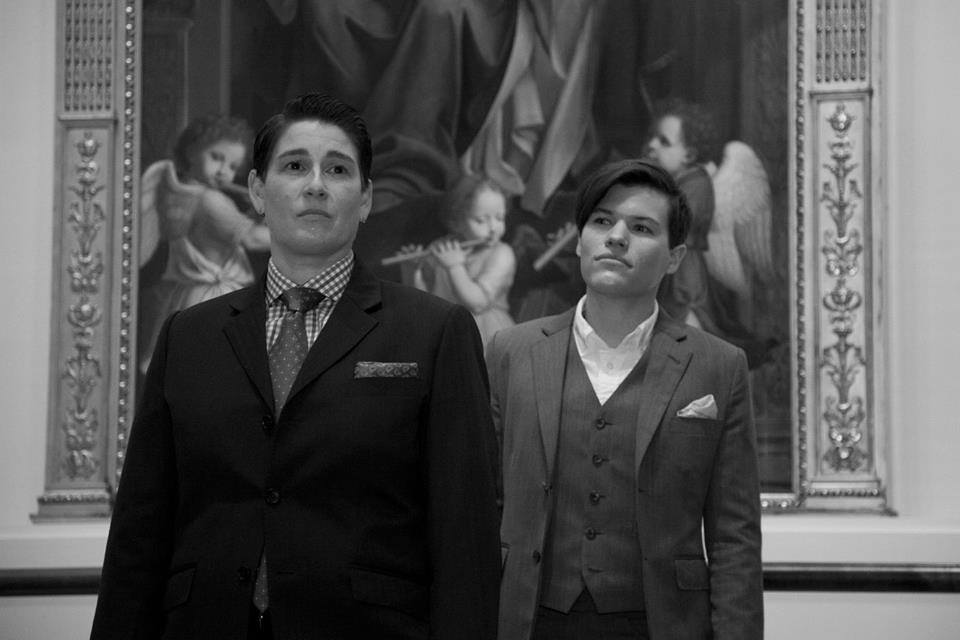 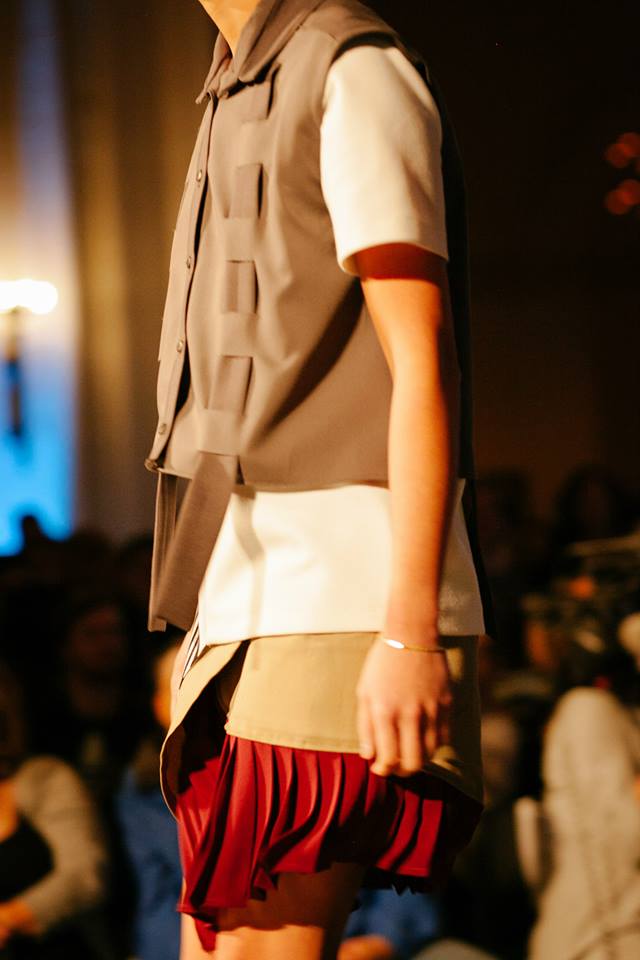 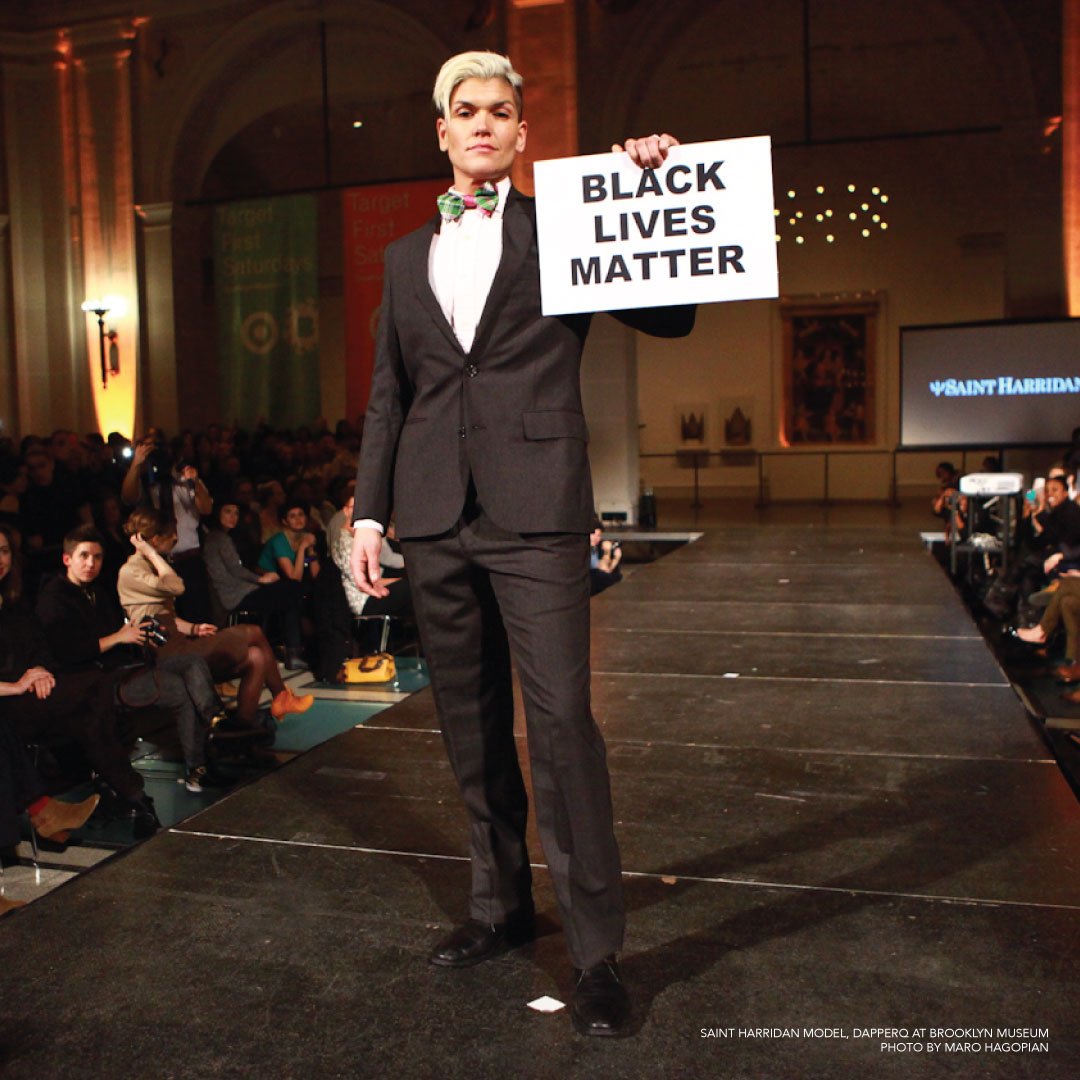 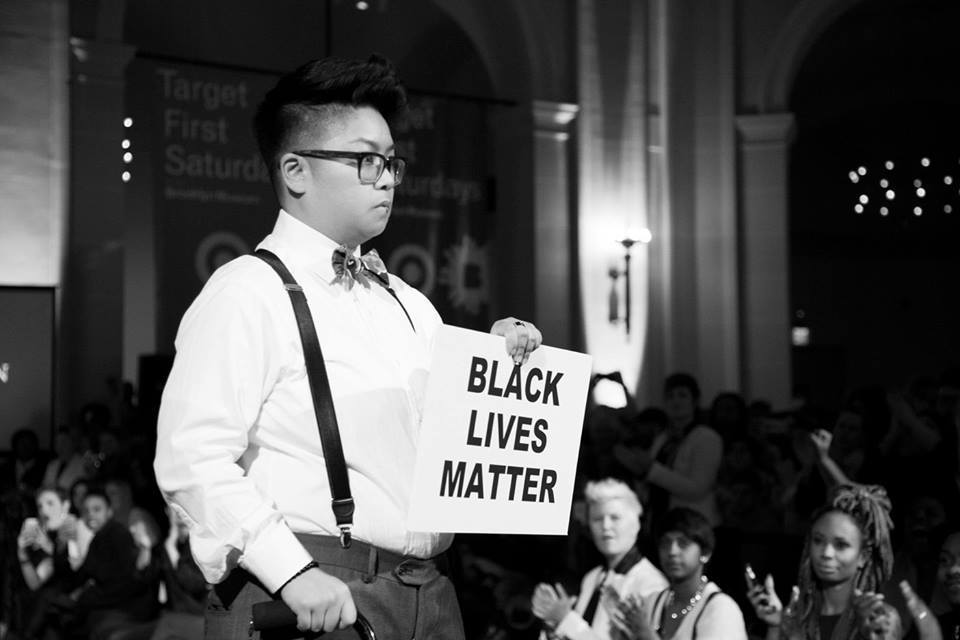 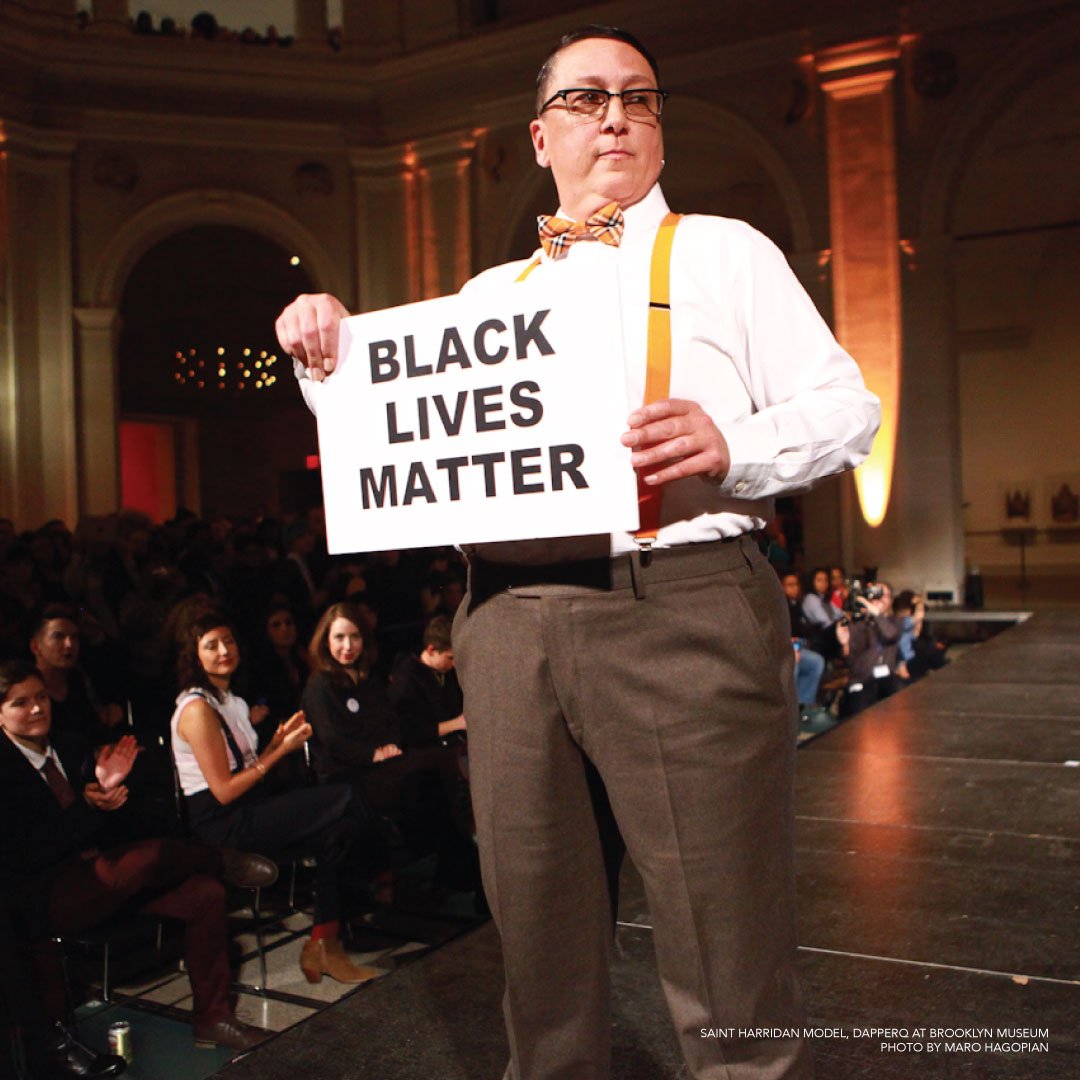 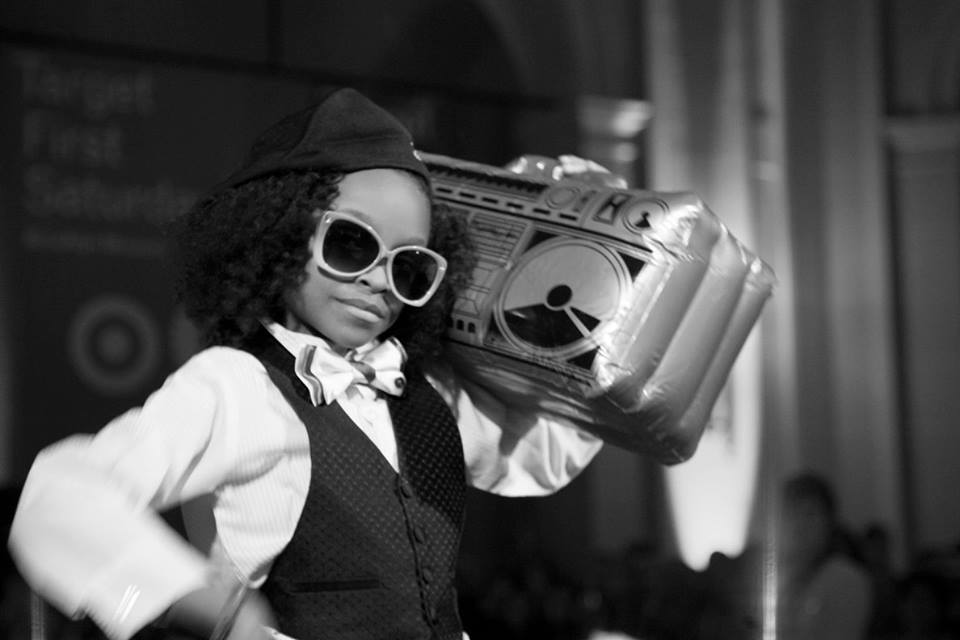 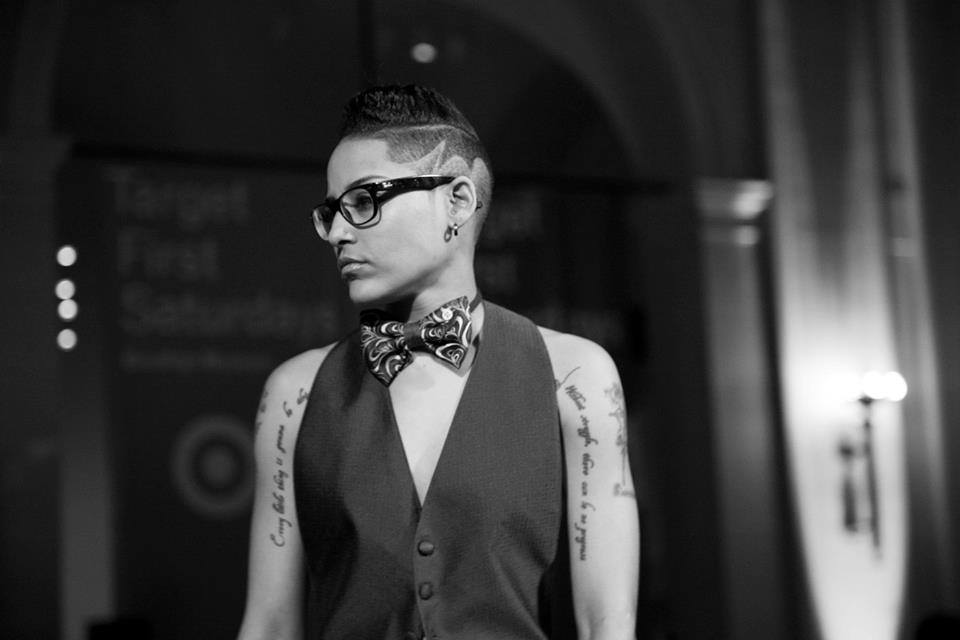 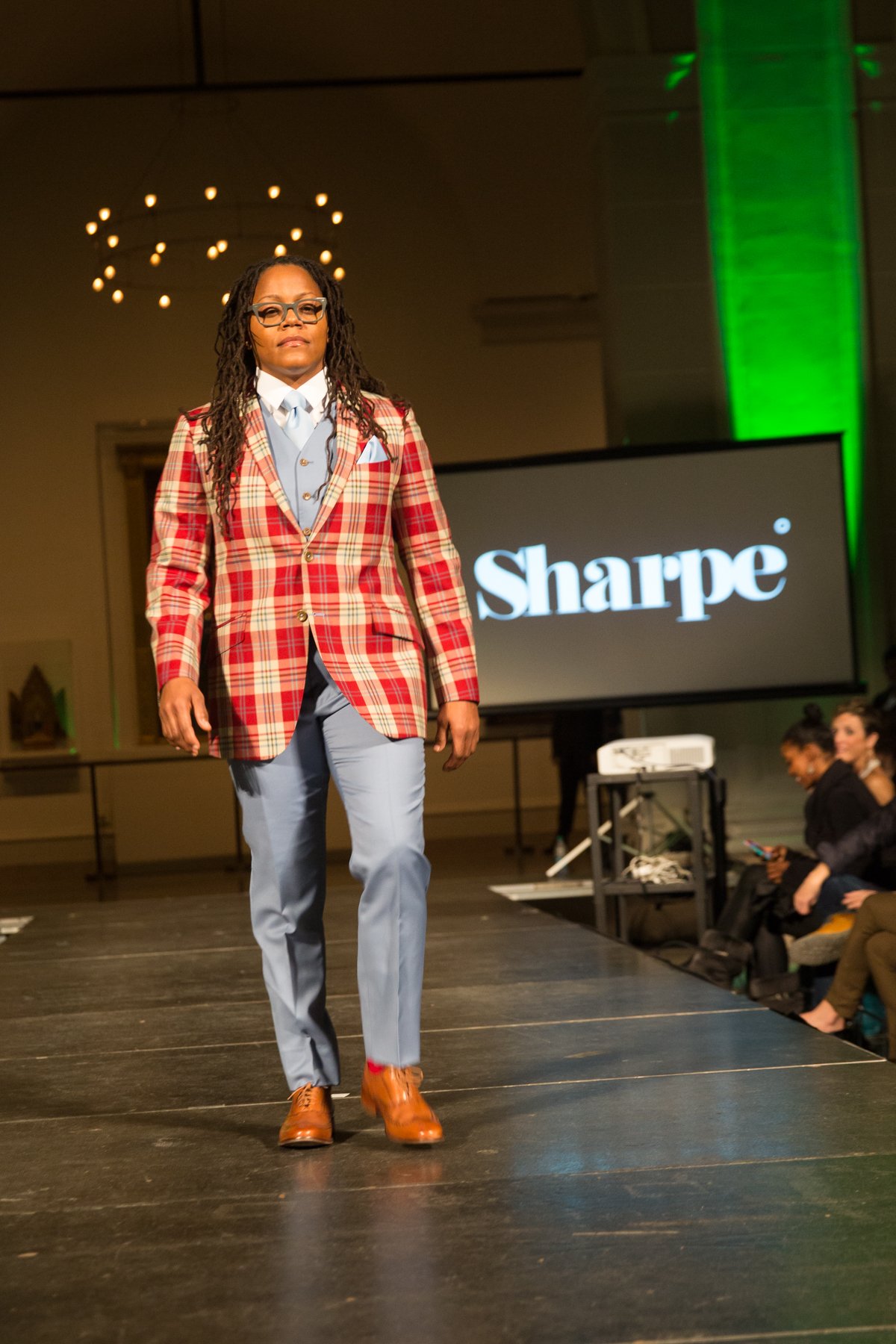 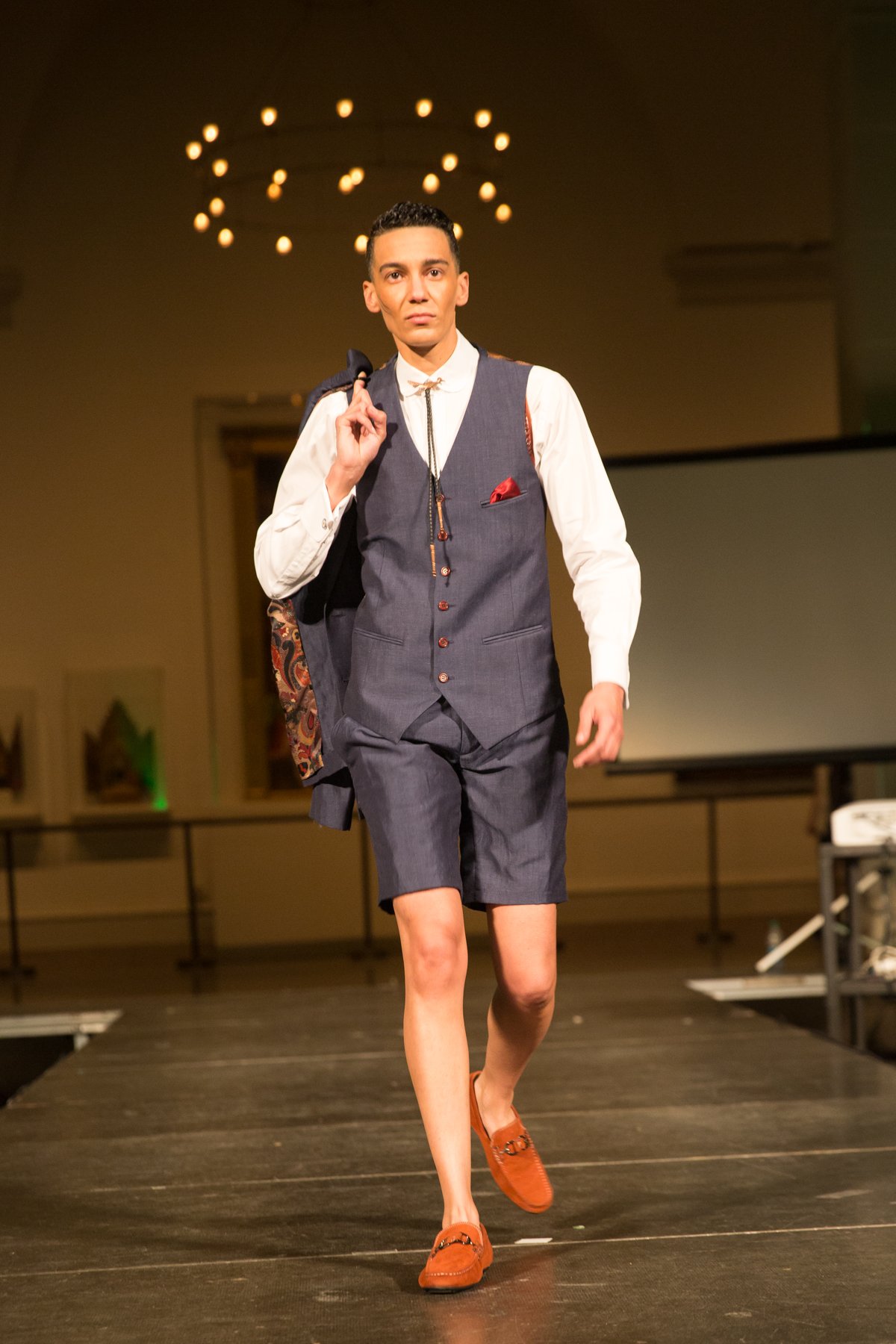 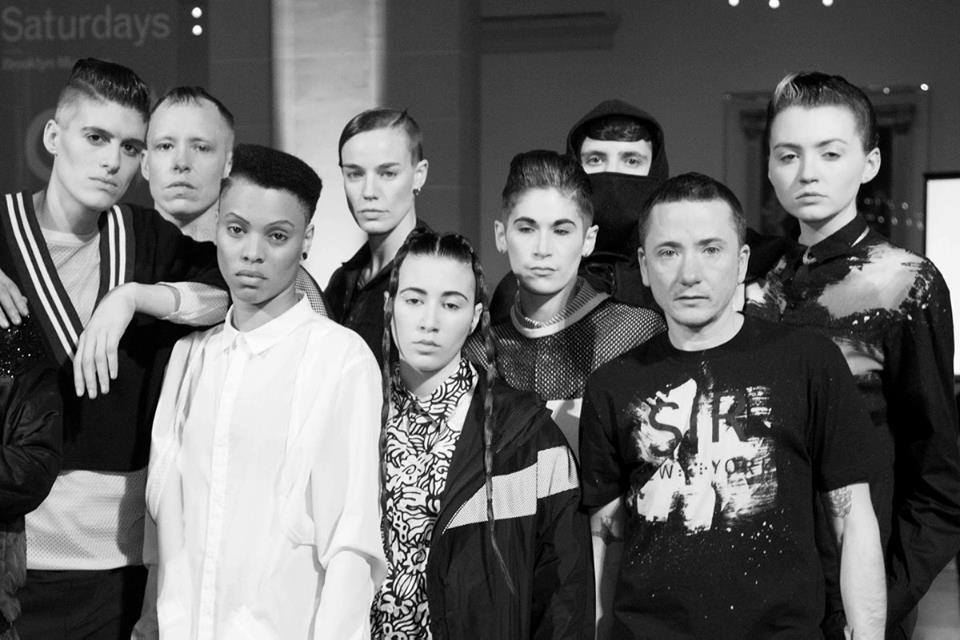 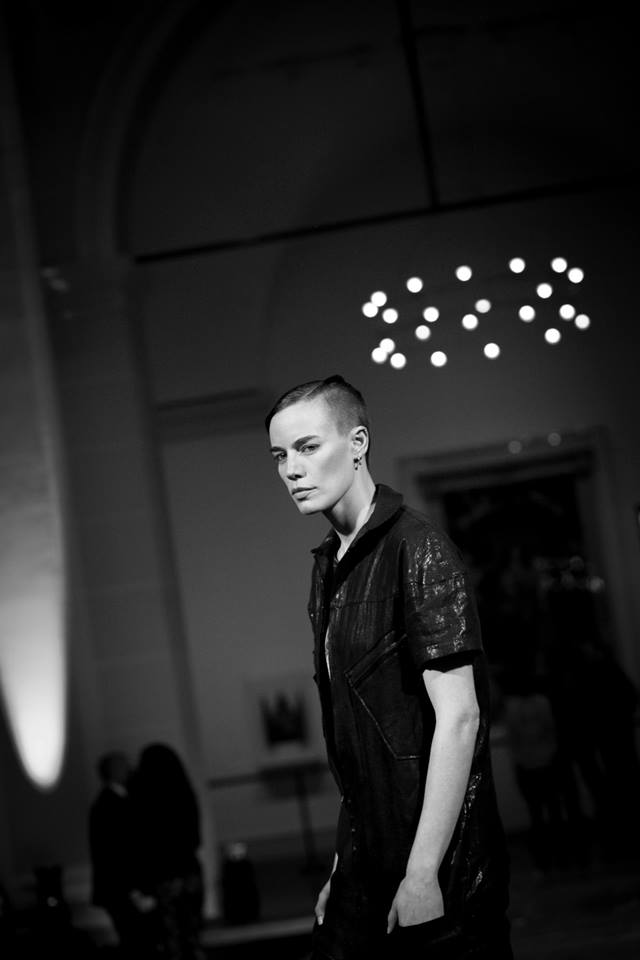 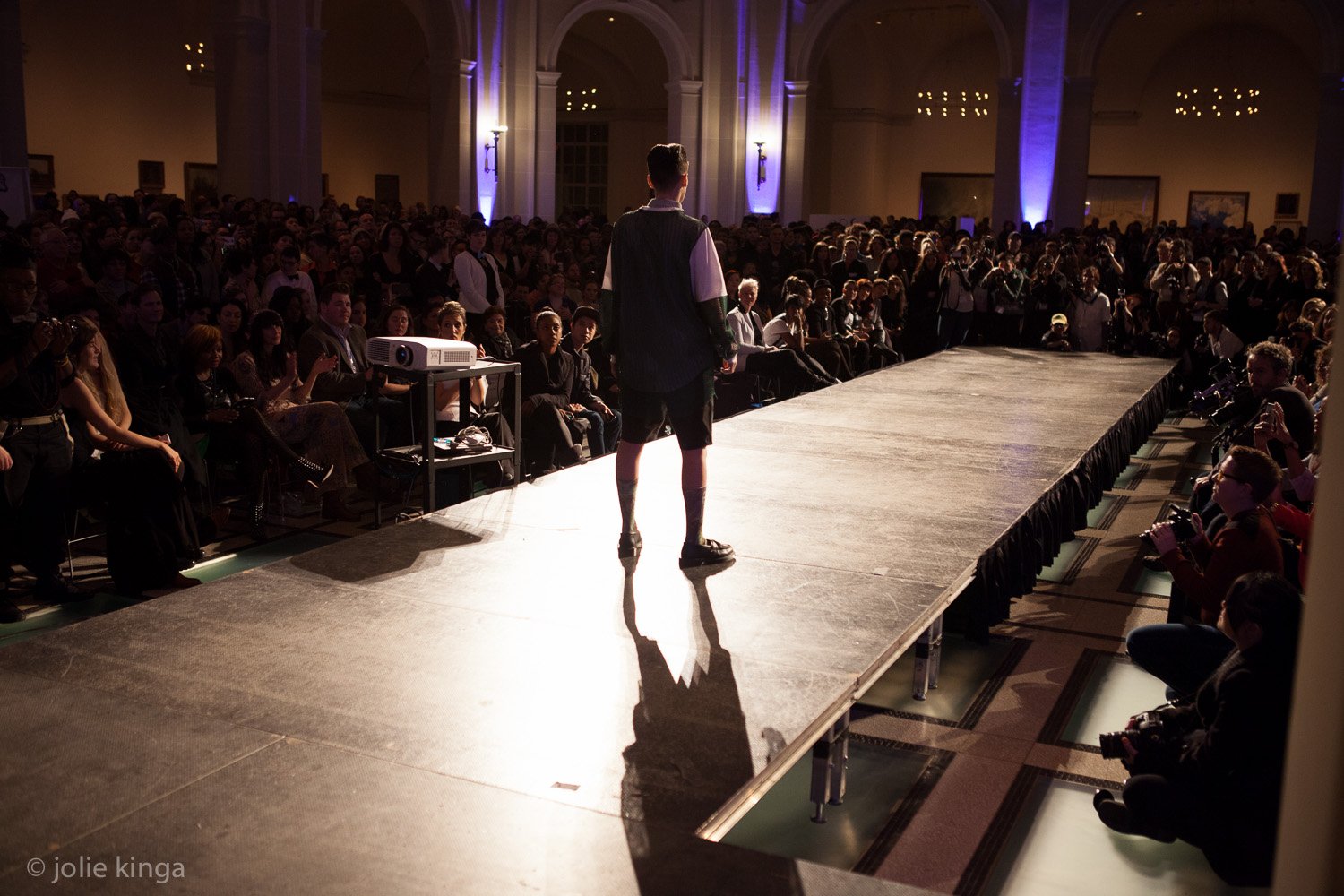 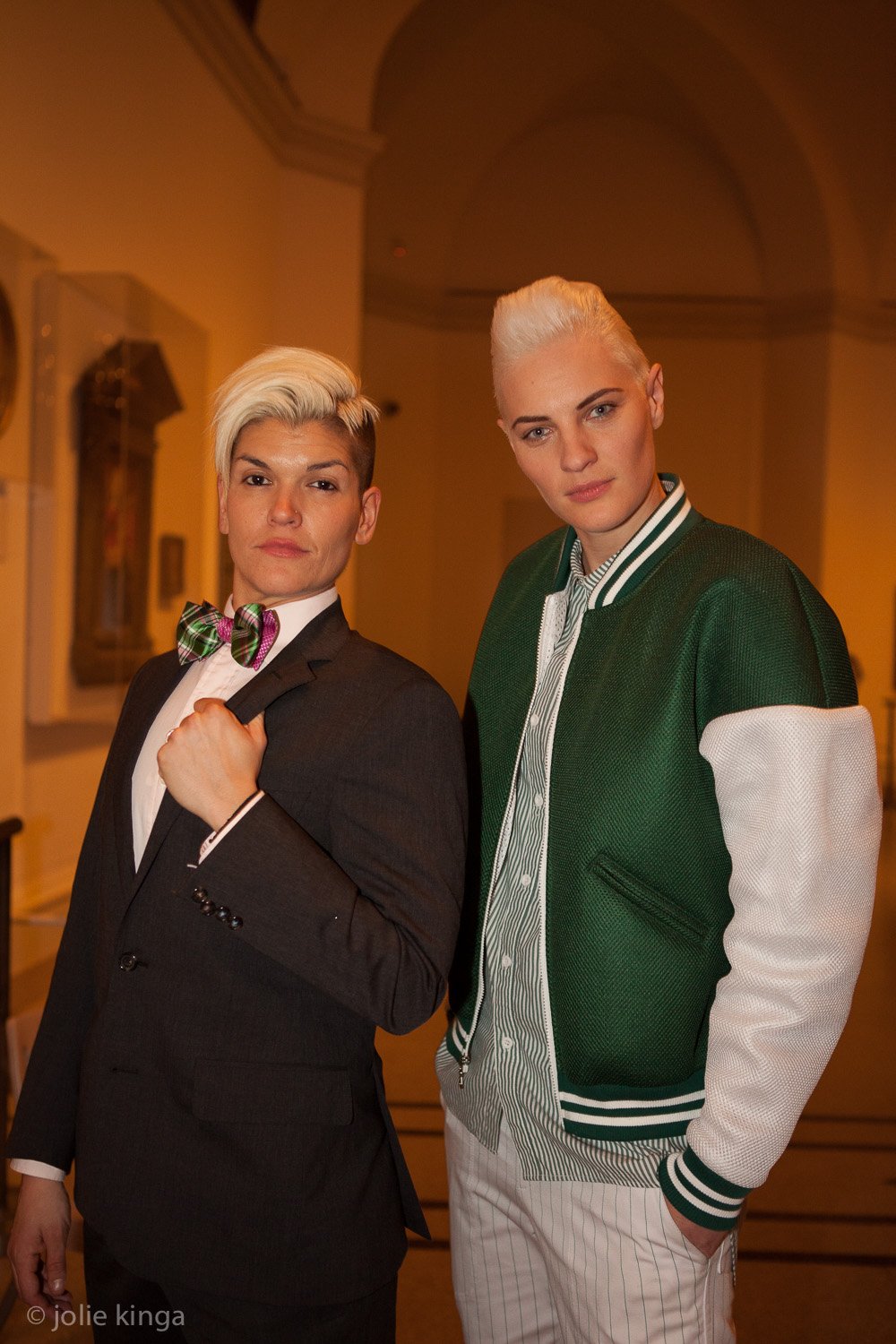 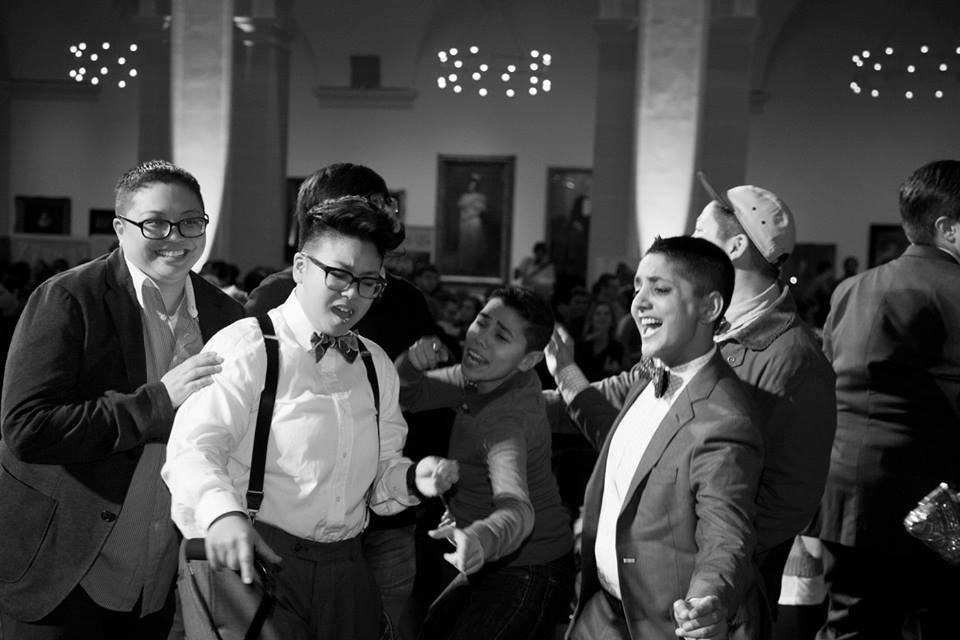