Today, Kamala Harris has made history by being sworn in as the first female, first Black and first Asian-American US vice-president. This memorable moment called for a memorable outfit. The Internet broke when Vice President Harris revealed her Inauguration Day ensemble at the Capitol: a vibrant purple coat and matching dress designed by Christopher John Rogers and Sergio Hudson. Rogers is a young Black out gay designer from Baton Rouge and Hudson is Black designer from South Carolina. 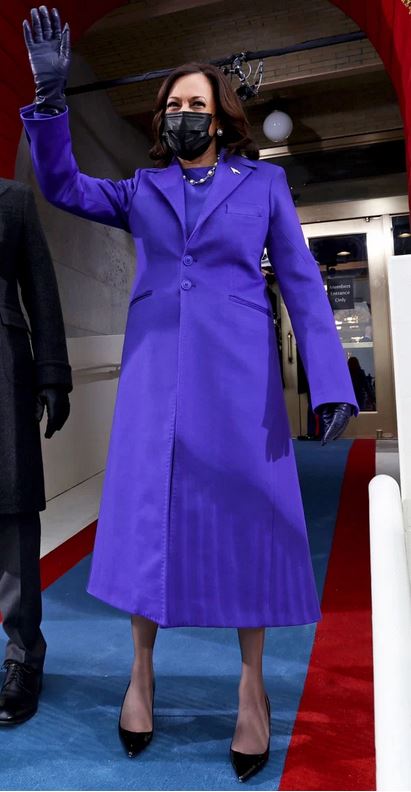 In 2020, CFDA named Rodgers their American Emerging Designer of the Year and Michelle Obama has previously worn outfits by both designers.