After a long run of inspiring its viewers, The GAQ (Gang’s All Queer) is shutting down its tumblr. I appreciated The GAQ’s representation of queer people of color. This is a representation that has been insufficient until a few years ago.

Break up music, fashion, and people of color? Okay. 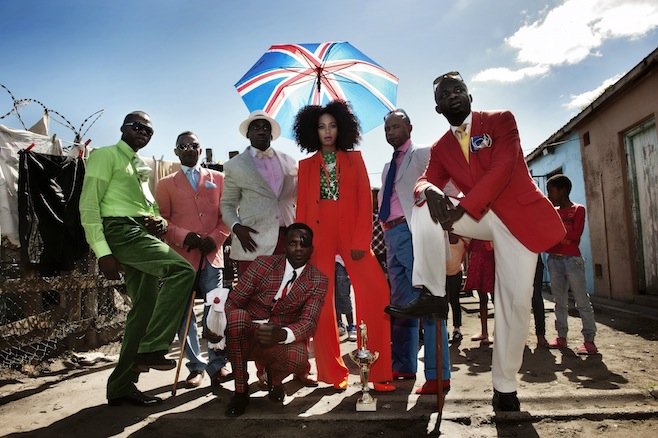 Via Pitchfork
Solange Knowles’ newly released single ‘Losing You’ features the style of Congolese dandies, Les Sapeurs. These men were Italian photographer Daniele Tamagni’s muse and subject of his book, The Importance of Being Elegant. 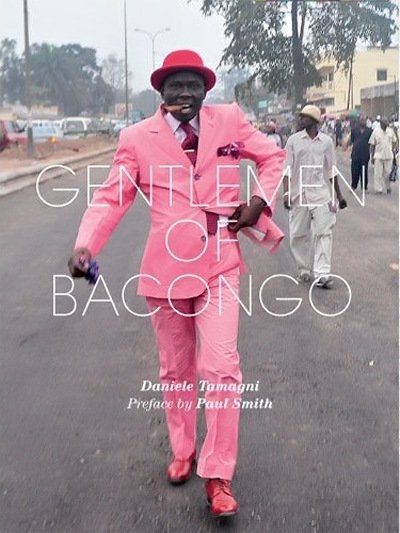 The men are known for their ostentatious use of color, commitment to elegance and their poverty in their town. The history of the Sapeurs is rooted in French colonization of Congo and the glorification of the Parisian lifestyle. I will not argue about the morality or ethics of  “poor” people spending frivolously on designer labels because that is beyond my sensibility and judgment. I will, however, commend Les Sapeurs for their action (or agency), which resonates with the resilience often found in queer folks.

The shantytown for queer folks is polluted by sexism, transphobia and homophobia. We are expected to blend in with the heterosexist society we live in and ignore the stench. Transgression could lead to discrimination or violent acts. It isn’t that we are not aware of this; we simply chose to focus on our strengths, uniqueness, and ultimately reflect it to the world that dared us, with an audacious smirk on our faces.

Here, for the queers and the people of(and with)color, is Paul Smith’s Spring 2010 twist on the Gentlemen of Bakongo. 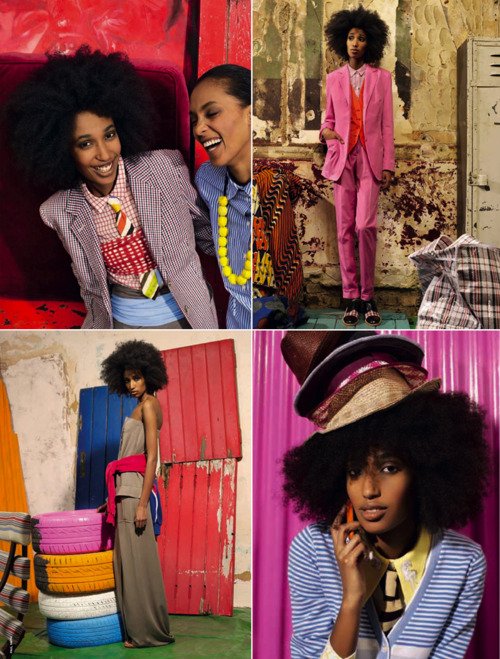 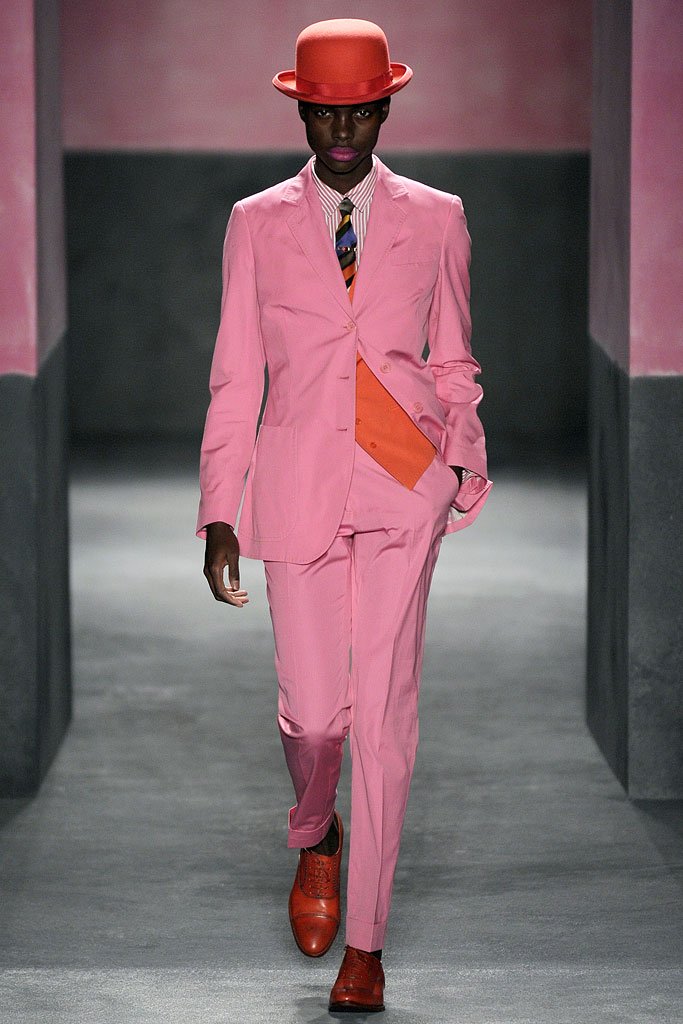 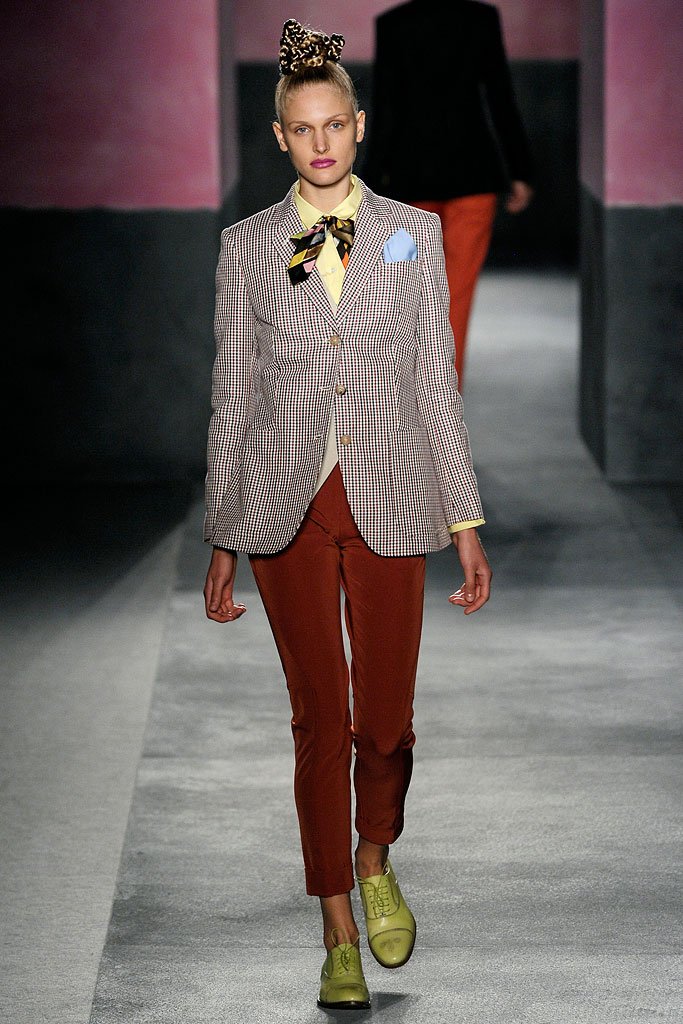 May the gay gods of the Internet be with you.