In February, singer Willow Smith, daughter of Will Smith and Jada Pinkett Smith, debuted a new buzz-cut that caused quite a stir. 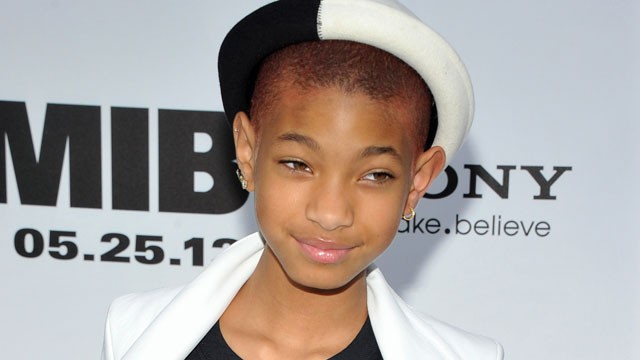 Critics questioned why her parents would “allow” such a “drastic” change, saying “so much for” the longer locks that inspired Willow’s 2010 hit, “I Whip My Hair.” But, Jada recently slammed critics, responding:

The question why I would LET Willow cut her hair. First the LET must be challenged. This is a world where women, girls are constantly reminded that they don’t belong to themselves; that their bodies are not their own, nor their power or self determination. I made a promise to endow my little girl with the power to always know that her body, spirit and her mind are HER domain. Willow cut her hair because her beauty, her value, her worth is not measured by the length of her hair. It’s also a statement that claims that even little girls have the RIGHT to own themselves and should not be a slave to even their mother’s deepest insecurities, hopes and desires. Even little girls should not be a slave to the preconceived ideas of what a culture believes a little girl should be. More to come. Another day. 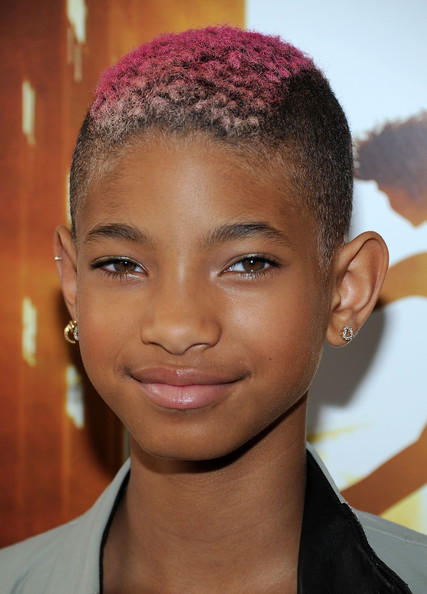 According to the Huffington Post, Jada “emphasized that abiding by societal constraints is not her idea of mothering.” Go Jada!