Every queer seems to have a Tumblr these days…including our team here at dapperQ (check us out here). Sigh. So many Tumblrs, so little time. Don’t worry. We’ve got you covered with a new feature, Tumblr Tuesdays, where we roundup the best of queer style on Tumblr. 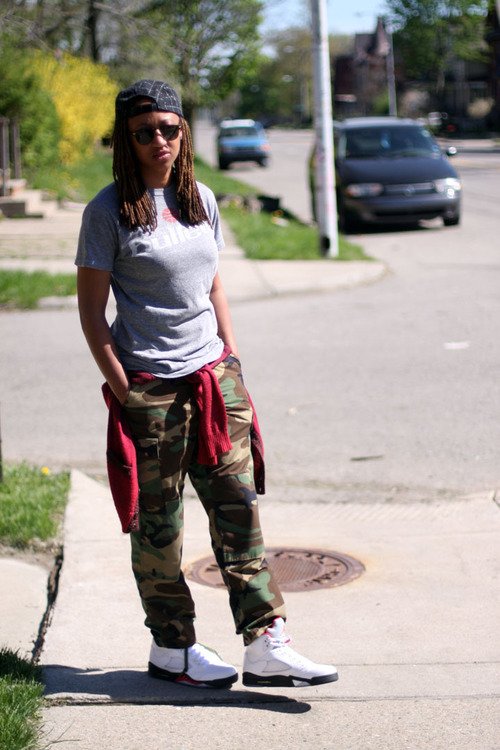 Camo casual cool with a hint of pattern mixing in the hat + dope kicks = done right. Image via bklynboihood 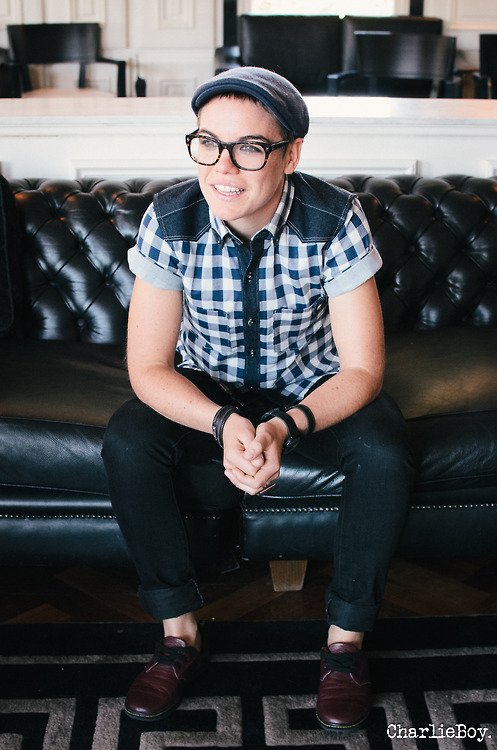 I found this image on Tomboy Femme in a post about Charlie Boy, a new line of clothing for the unconventionally masculine. 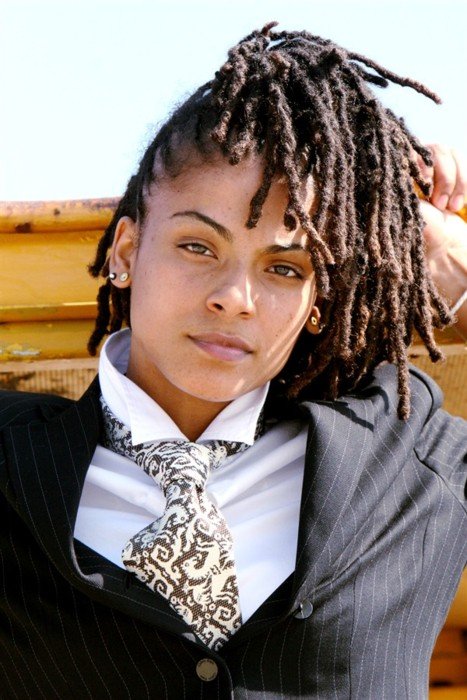 We love the mix of stripes and patterns, browns and blacks, and modern and classic. Image via I Dream of Dapper 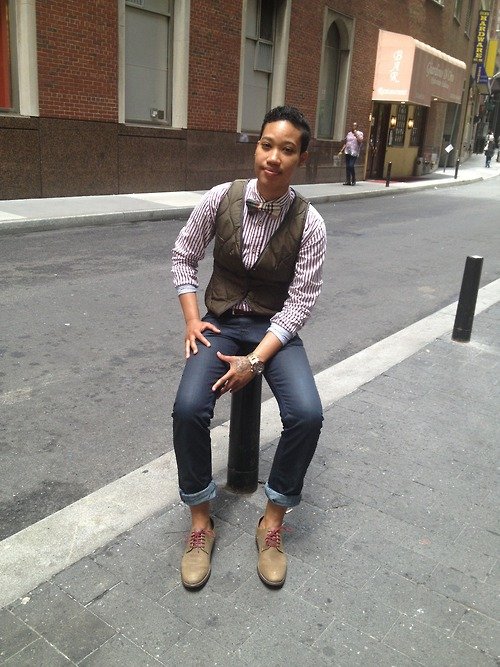 Everything about this outfit is a yes. 100% on point. Image via Little Red Rooster 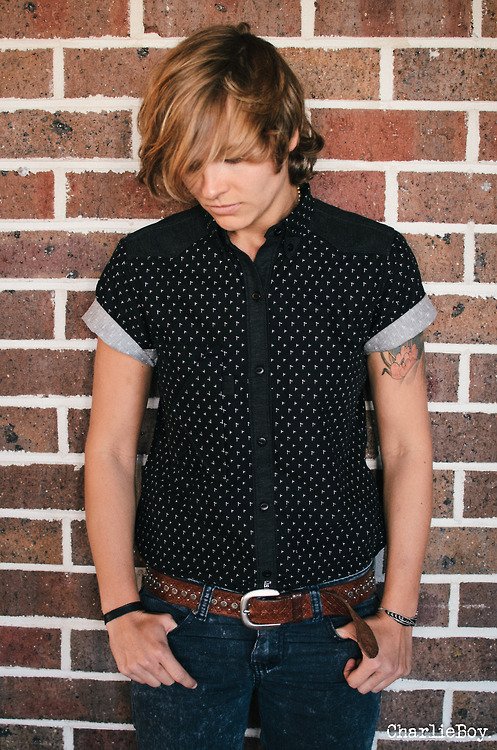 So, can we just go back to the Charlie Boy models again? I’ll be contacting them first thing in the morning to get more info to share with you all. I mean, this is how you do casual and still look put together. Image via Tomboy Femme