Underwear is an apt term for those clothing items we wear under our pants because I continually struggle to discover where I can find gender confirming knickers in my size. I went to a plus-size clothing store with my girlfriend recently for a 5 for $25 underwear sale, and there was a distinct difference in our shopping experiences. 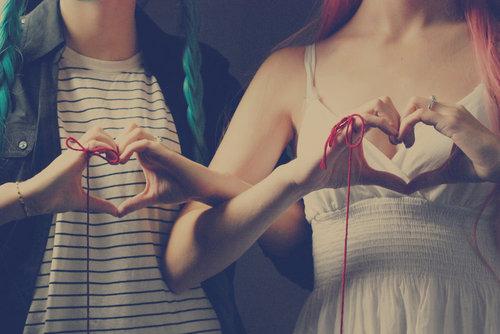 As a femme, my girlfriend had a reasonable time finding underwear that fit with her gender and style. However, after pulling pair after pair out of the labeled-by-size bins and making a series of increasingly bewildered faces at what I discovered there, all I found was one red, black, and white pair with penguins on them. I couldn’t take advantage of the sale, unable to bring myself to choose anything else. Instead, I paid $14.50 for a single pair of underwear. The woman at the register rubbed it in, saying, “You’re killing me spending this much on one pair.”

Killing you? I can’t find more than one pair of knickers in this whole store that I could put on my body without feeling I am betraying myself. The price hardly matters right now, my inner monologue raged. All I said was, “I don’t like lace on my underwear, so it’s kind of impossible.” I wanted to tell her I felt like a mythical creature no one believes in, a unicorn constantly mistaken for a horse. 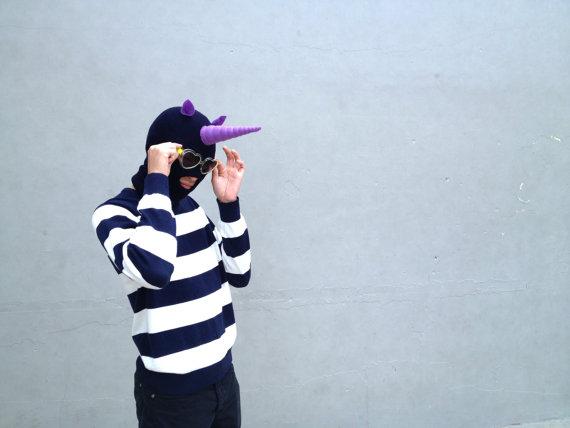 The kind of underwear I want is not so mythological at first glance–I’ve seen some online that fit my style and confirm my gender well enough. The problem is, they never run in a size that would fit my body or other bodies ranging up in size from mine. I can’t help but assume that society considers my body and gender incompatible. Most of fashion culture and clothing availability have taught me over and over again that I am a contradiction. I am left trying to construct a place for myself out of borderland dust and my own sweat. Even if I am a unicorn, I don’t always have enough magic to make the dust refract the light of who I am. Sometimes I am muddled and camouflaged and mistaken for what I am not. 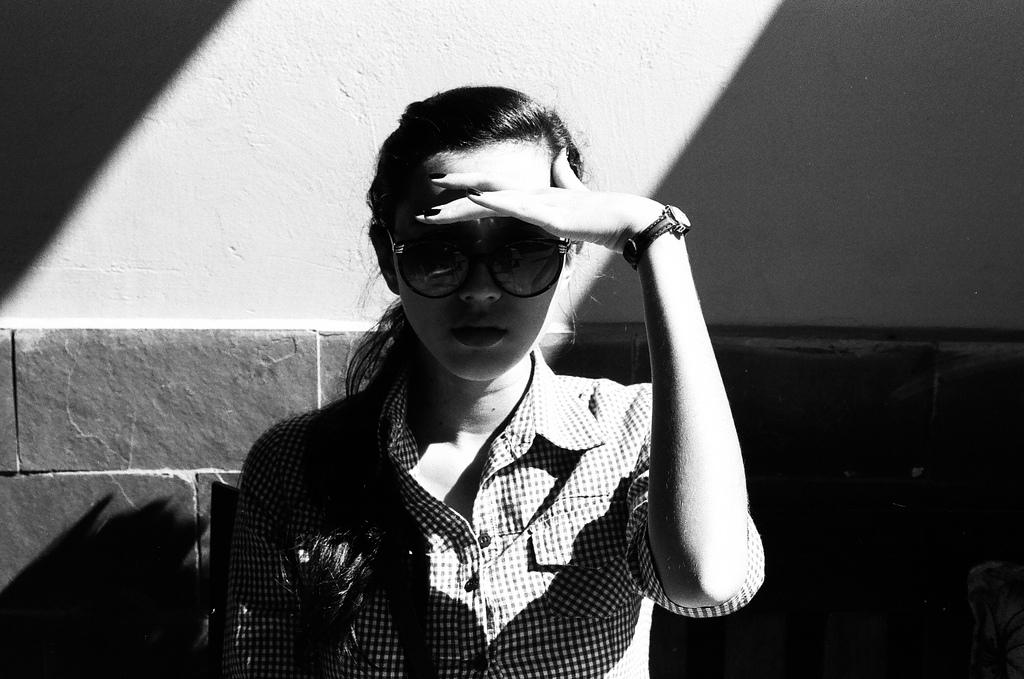 I don’t know if it’s possible to change this state of affairs and find some way to encourage merchants to set up shop in this particular borderland–the one that intersects at genderqueer and above a size extra-large. I’d like to think we could do it, that there are enough of us willing to speak out, that there are people who would listen if we did. Let us begin by shedding the dust that has disguised our bodies and what we want for them. 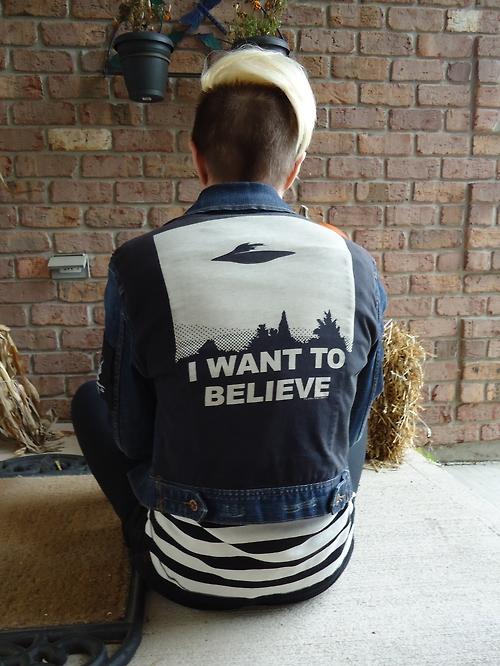 Written By
Ren Wilding
More from Ren Wilding
via lesbian-a-la-mode.tumblr.com I knew I had a problem when my resale...
Read More