Swedish clothing brand Crocker recently cast one of our favorite androgynous models, Erika Linder (whose Twitter states, “I have too much imagination to just be one gender,” btw), as both the male and female model in their new ad campaigns. 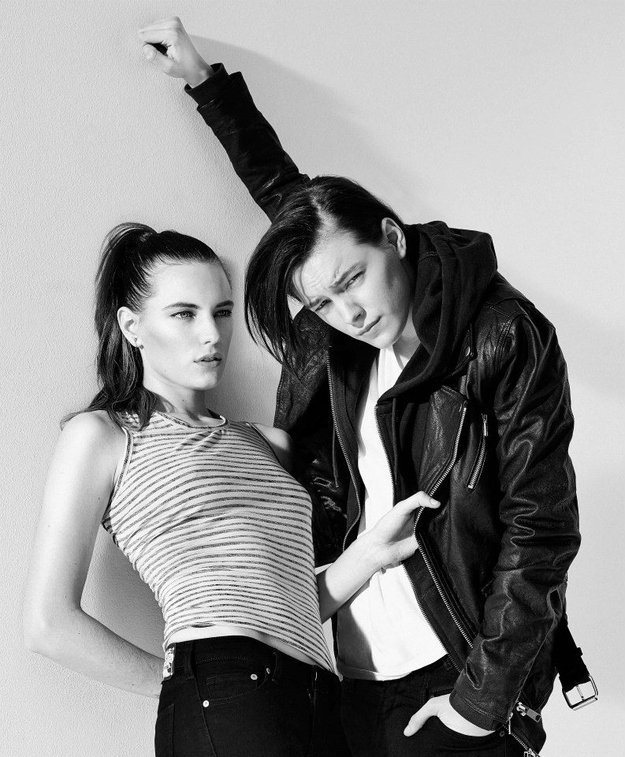 “The Erika Linder for Crocker SS14 campaign introduces a new era for the JC Jeans Company and Crocker Jeans. By starring Erika as the model for both male and female styles, we want this collection to inspire creativity and confidence as we set out to break new boundaries within the fashion industry.”

The tagline for the campaign is “Come as you are/Whatever you are.” 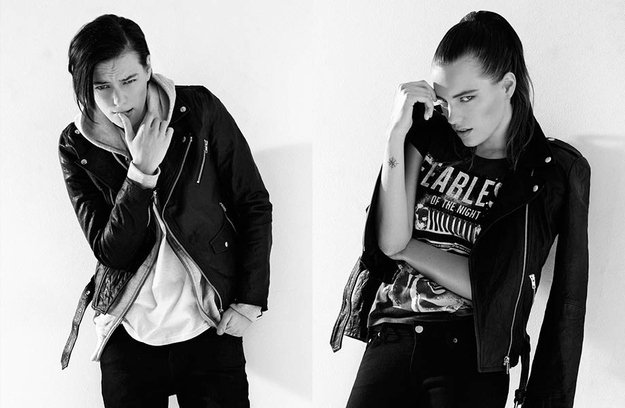 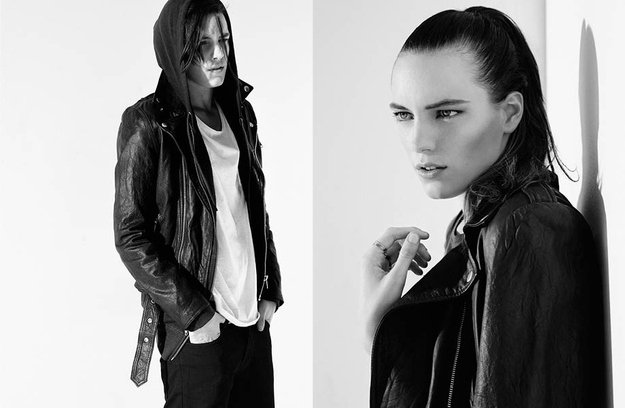 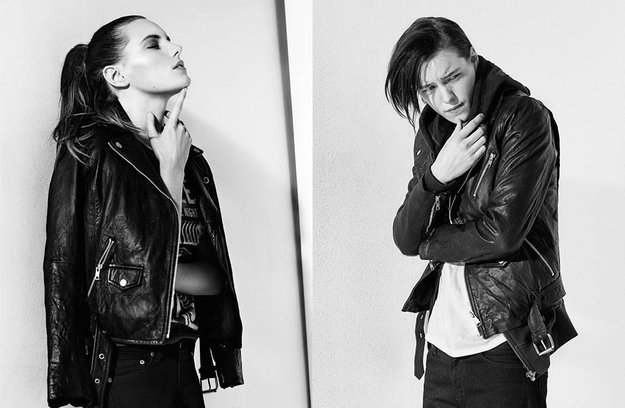 Here is the ad campaign video:

And behind the scenes video from the photo shoot: