Recently, I was discussing with a Canadian reporter the current trend in the fashion industry of casting female identified models as *male* models. Of course, OF COURSE we talked about Casey Legler (Ford’s first female male model) and Saskia de Brauw (the female front model for the YSL spring 2013 menswear collection). But, then the reporter threw out a name that I had never before: ERIKA LINDER. 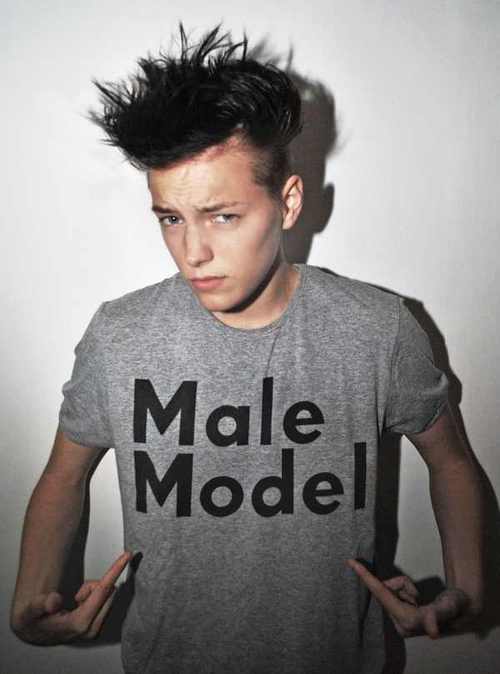 Apparently, while I was knee deep in learning about arrhythmias and hyperosmolar hyperglycemic syndrome, female model Erika Linder and transgender model Andrej Pejic were featured in a wildly popular gender-bending fashion shoot. 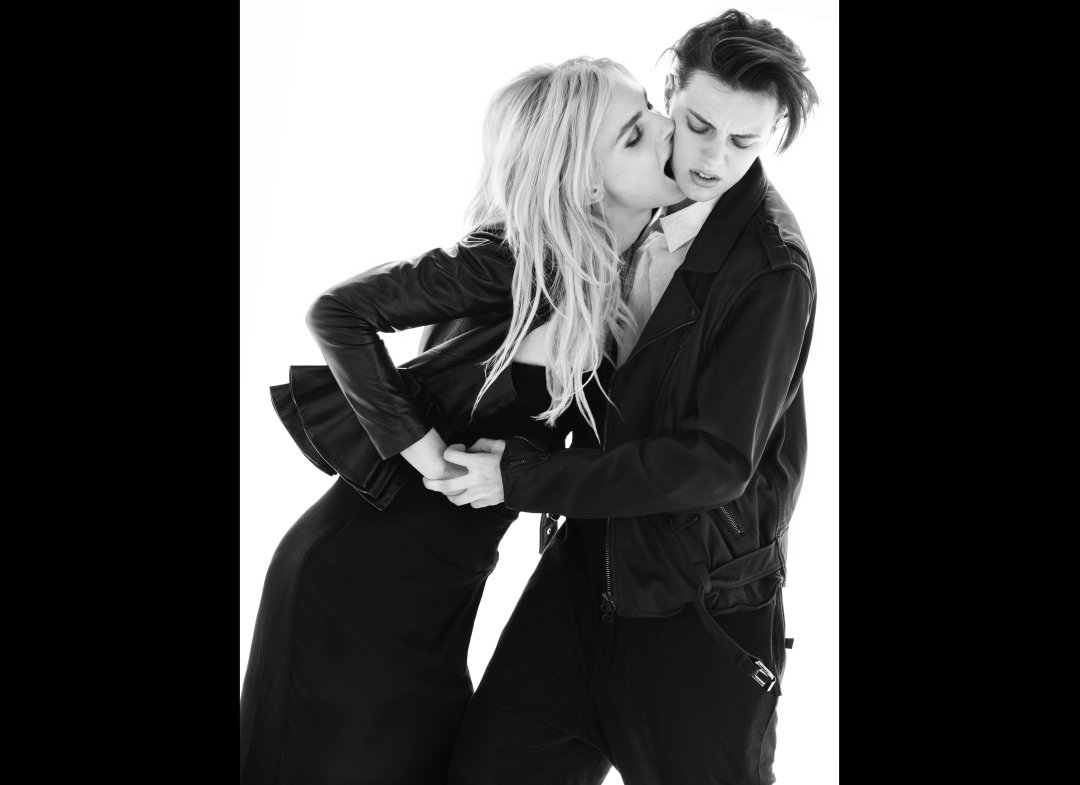 Where was I? Sorry! I dropped the ball on that one. So, to make up for my neglect, I’m presenting you with some images of Linder to obsess over. (Who wants to obsess alone?) 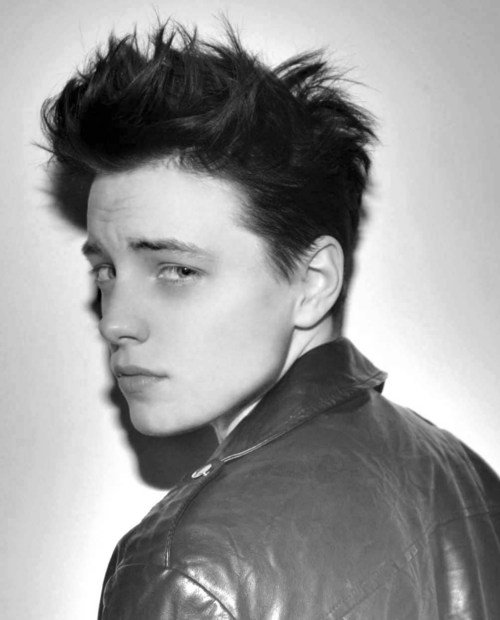 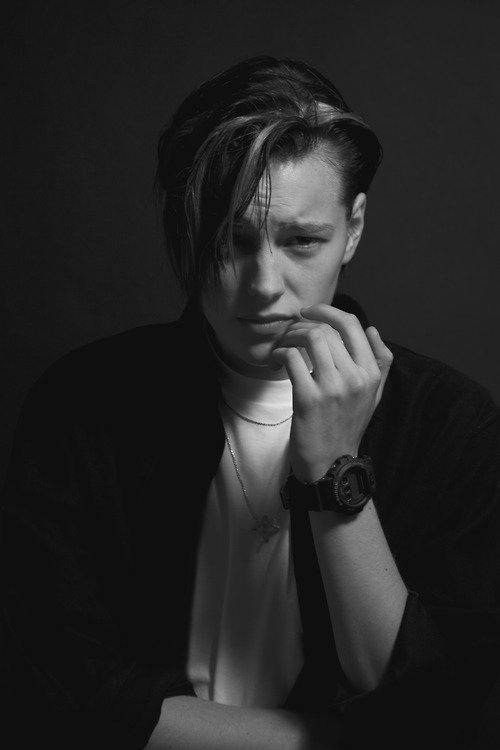 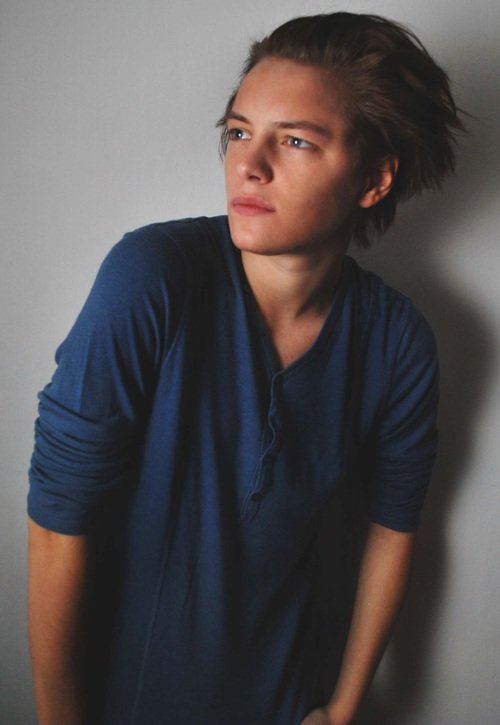 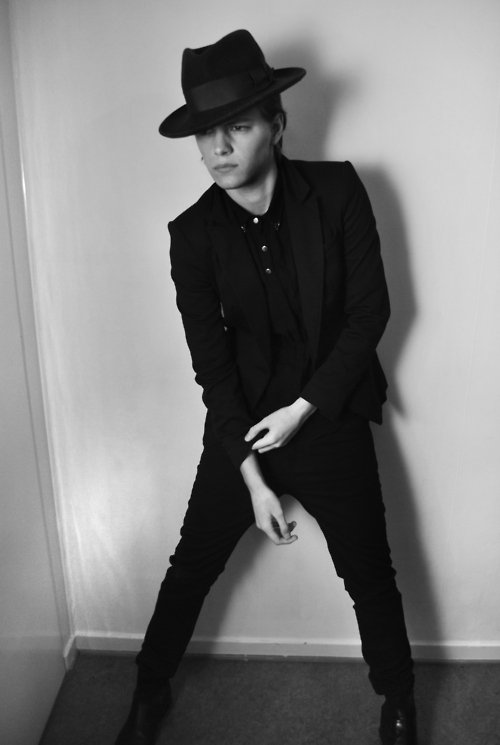 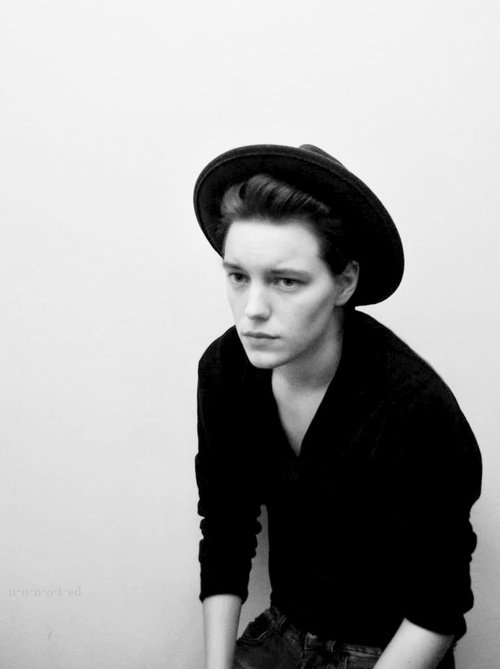 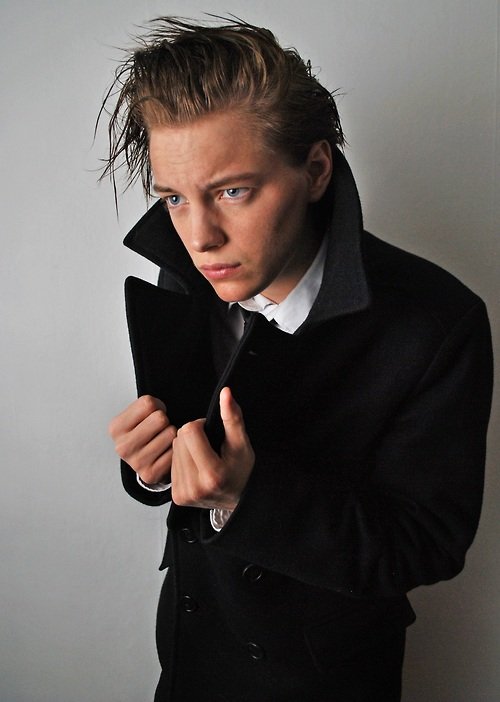 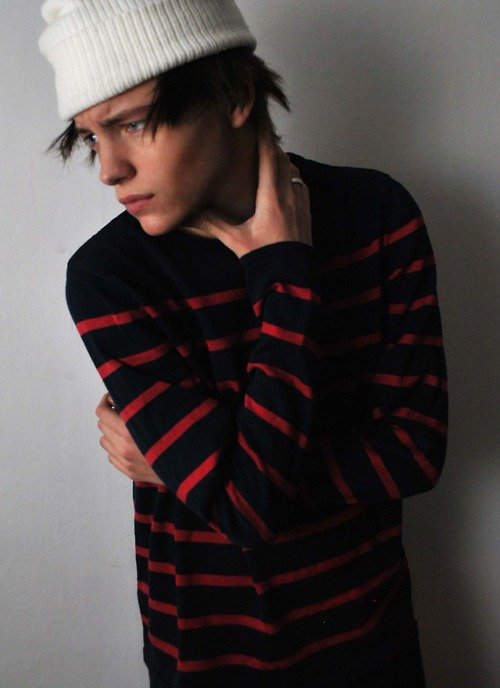 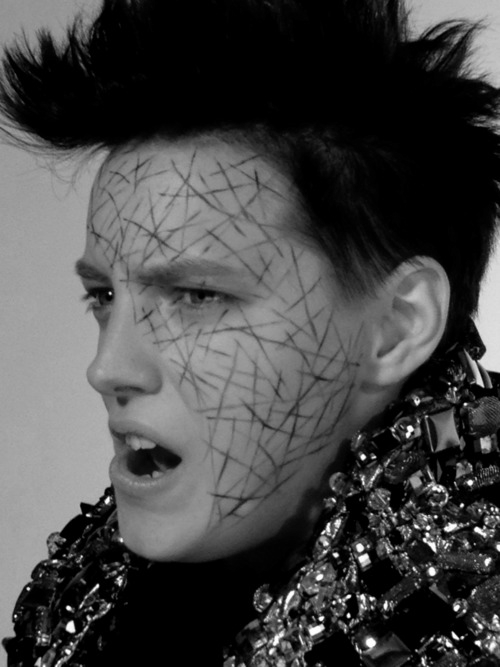 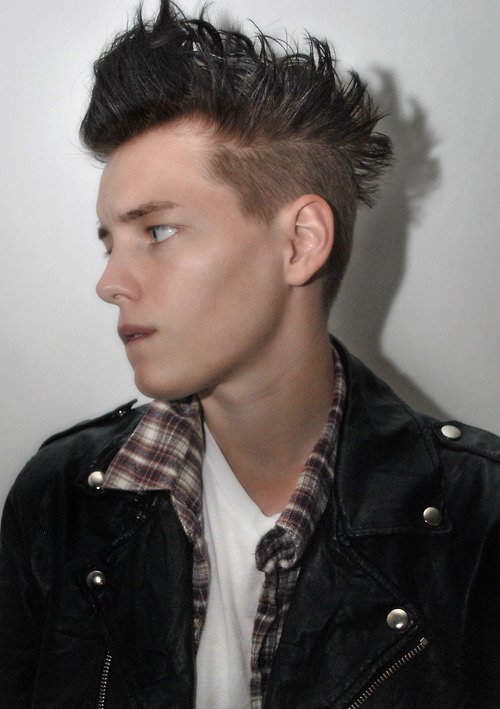 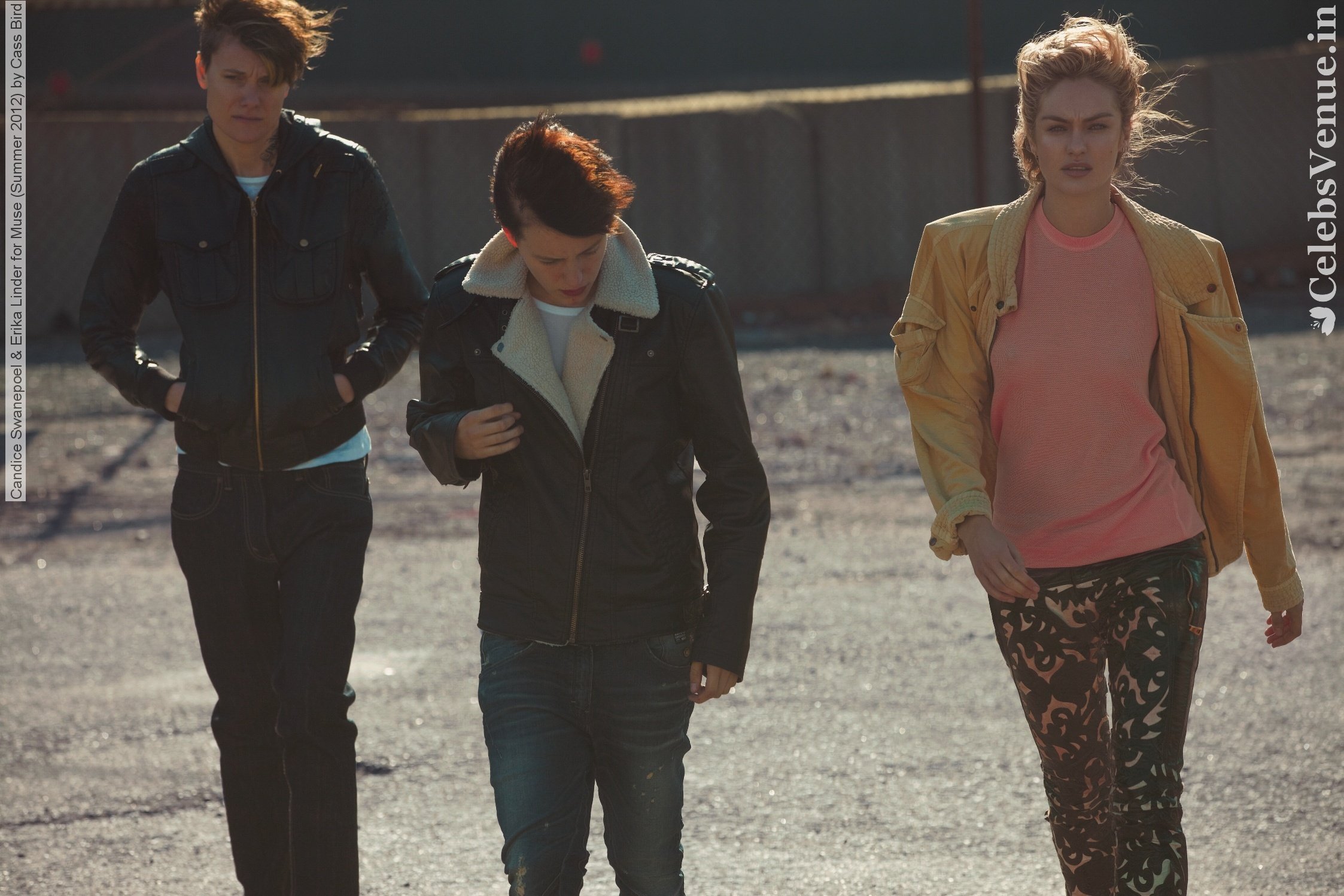 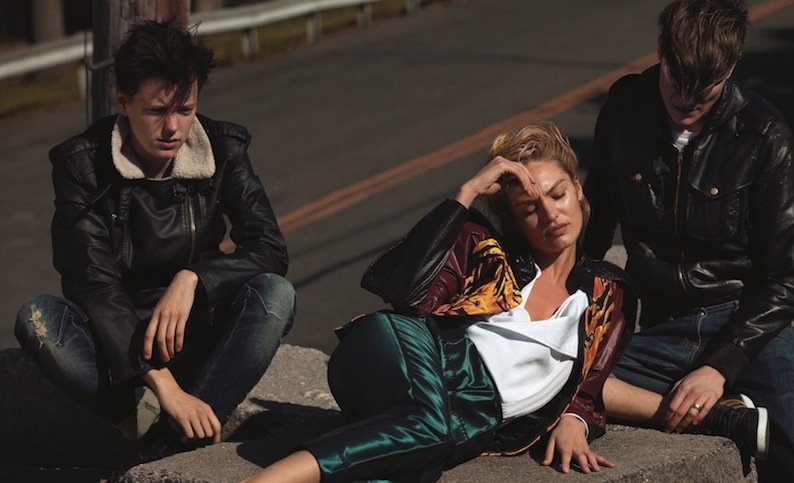