Nowadays, it seems like bow-ties are a dime a dozen, worn by every modern dandy from New York city to Austin, TX. And, fashion entrepreneurs have their finger on the pulse of this craze, as evinced by the numerous and ever exponentially growing number of start-up Etsy bow-tie shops. But, what if you are a true fashion forward bow-tie enthusiast who wants to step up your game above and beyond the mundane? We say do as the celebrities do and invest in a Christopher Chaun heirloom bow-tie! 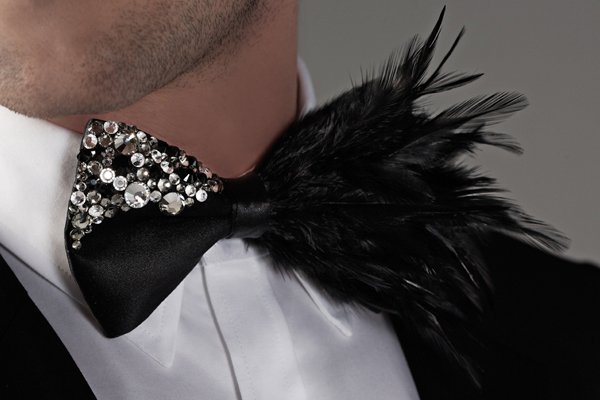 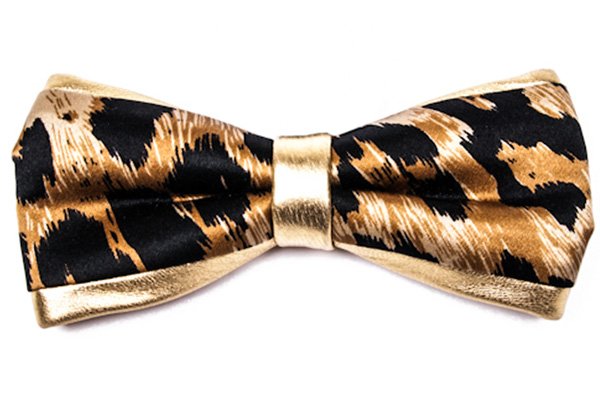 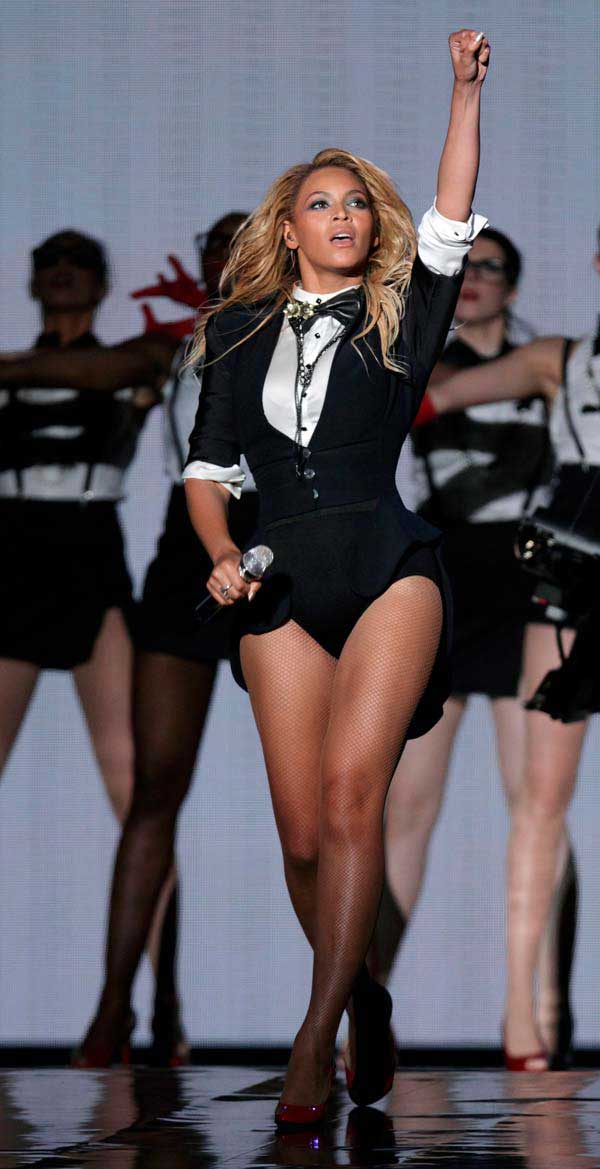 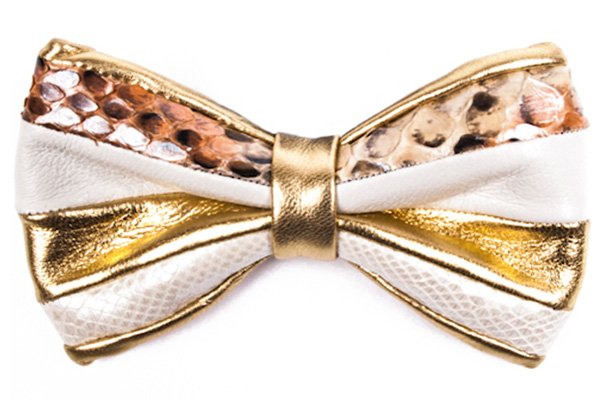 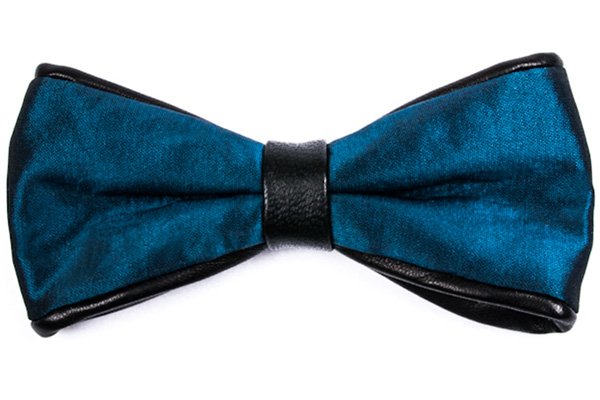 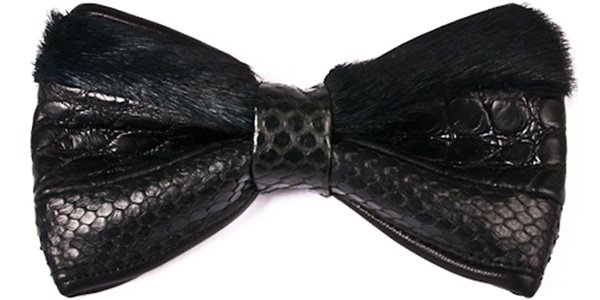 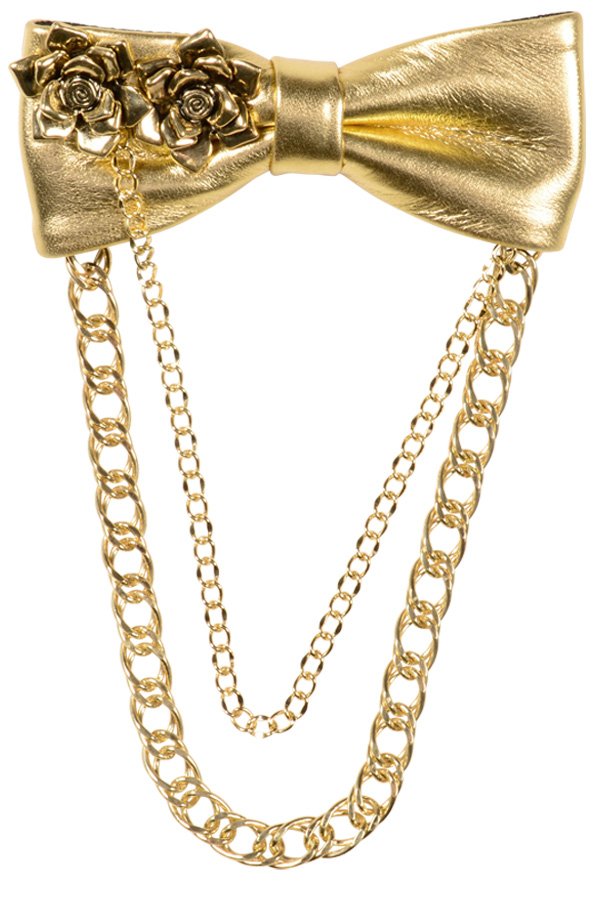 A Christopher Chaun bow tie is one of those purchases that never gets old and never loses its luster. Best thing is, you don’t have to be a celebrity to get your hands on one.