Since entering the suit scene, Saint Harridan has received high acclaim for their impeccably made masculine garments designed to fit female-bodied individuals. From the New York Times to dapperQ’s second New York Fashion Week event, the word on everyone’s lips has been Saint Harridan! But, for those who like to shop with all of their senses, including touch, Saint Harridan has been a bit out of reach. 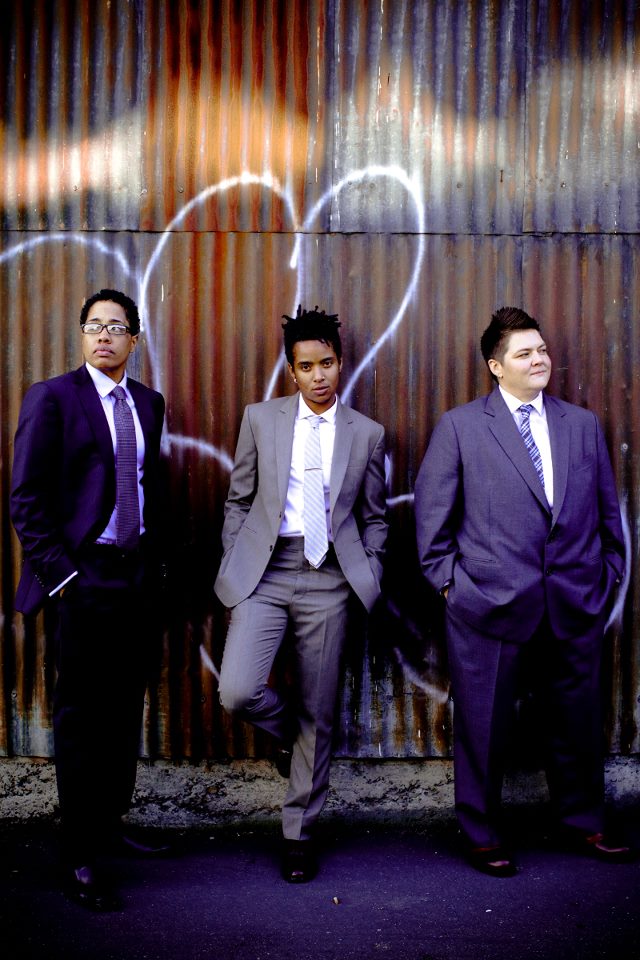 If you’ve ever wished that Saint Harridan was right in your backyard, you just may be in luck because they launched a Pop-Up Shop Tour that will hit over 15 US cities. So far, here’s the schedule:

Keep an eye on their website for location details. 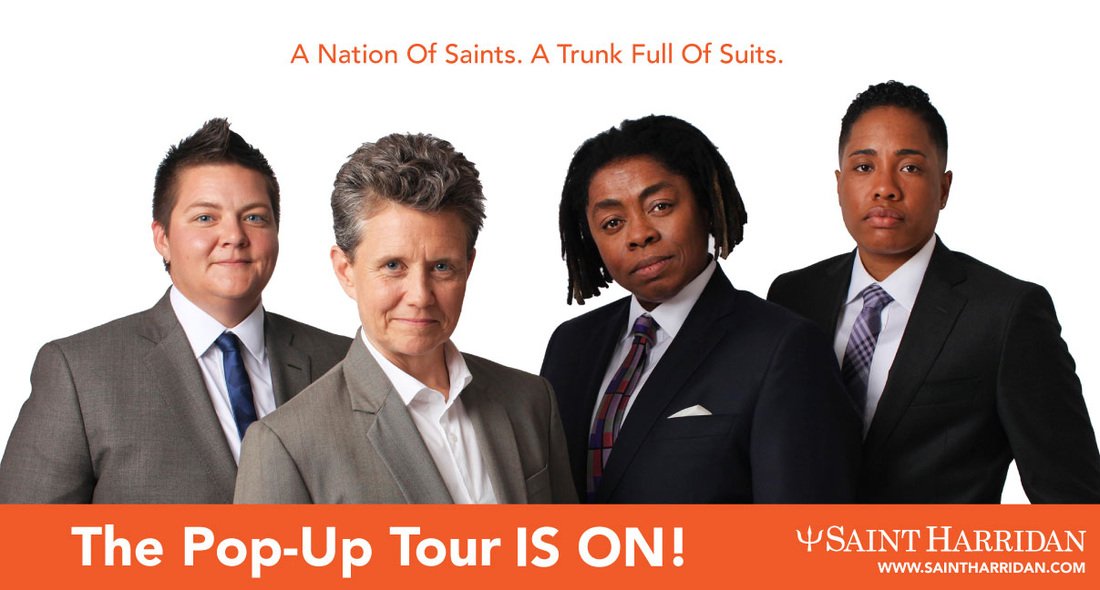