We noted back in November that Saint Harridan, one of the leading brands designing masculine suits for women and trans* identified customers, was launching a 15 city pop-up shop tour. Since their tour started, we’ve been stalking them on Facebook, wishing we could follow them all over the country to be a part of the amazing dapper style and community building that the brand is advancing. But, alas, we all have full-time day jobs outside of dapperQ. So, we’ve decided to be Saint Harridan e-groupies and experience their pop-up shop awesomeness vicariously through the Internet. We covered their February/March Atlanta tour here. This week, we’re covering their Seattle and New York pop-ups. 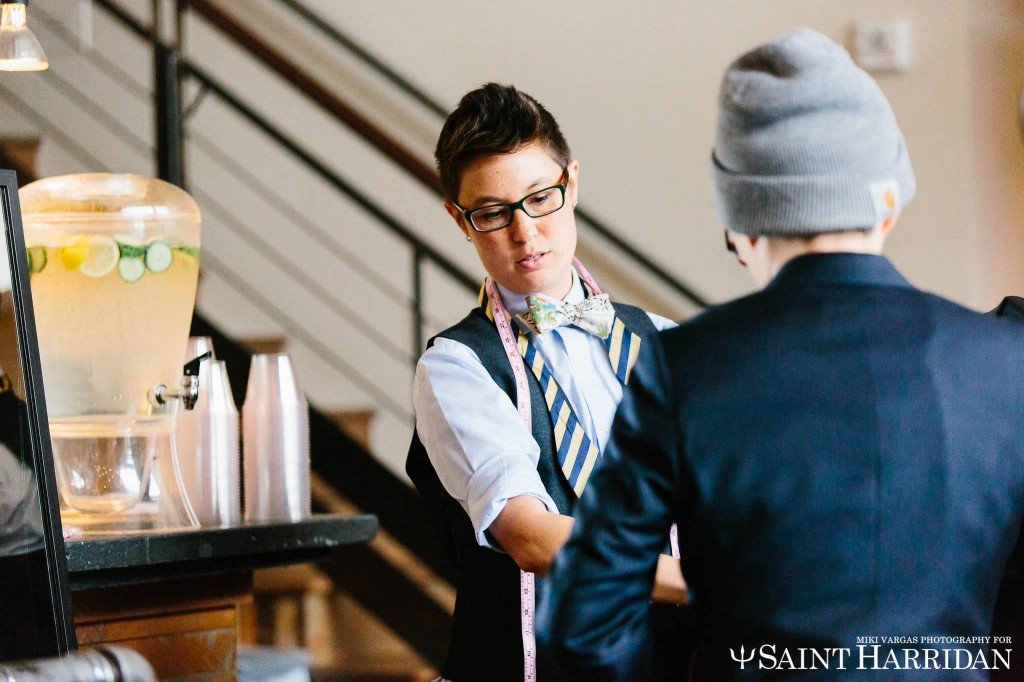 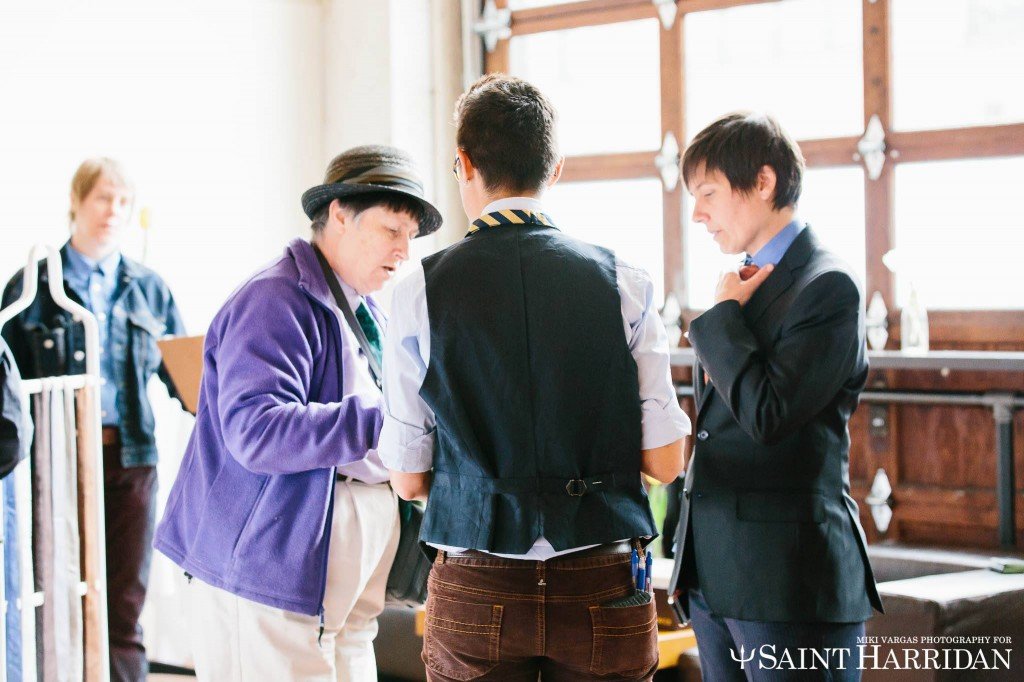 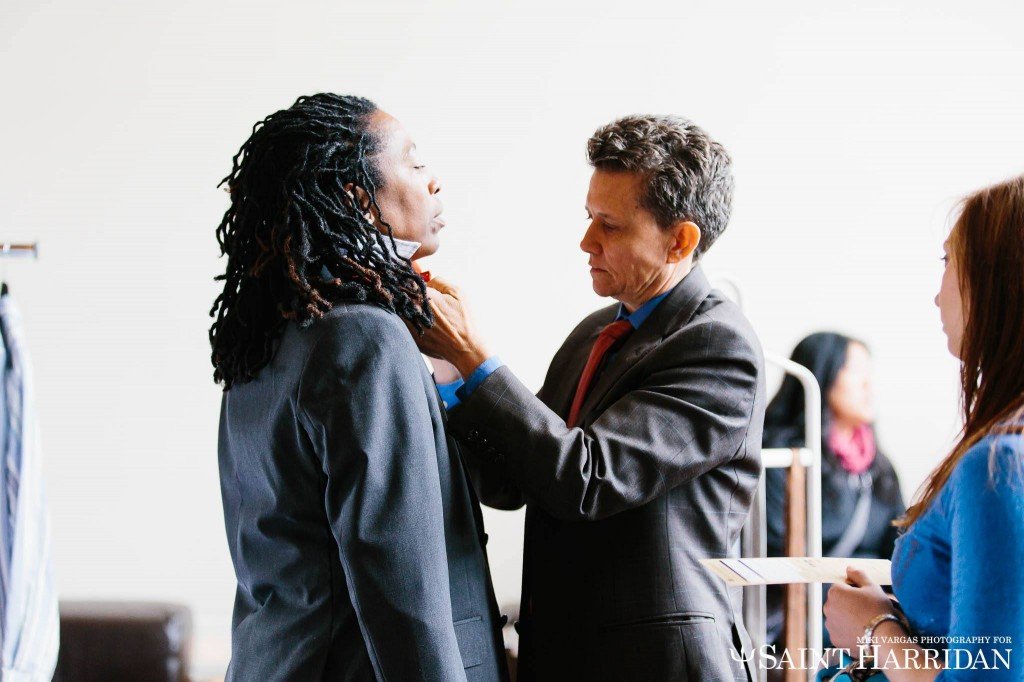 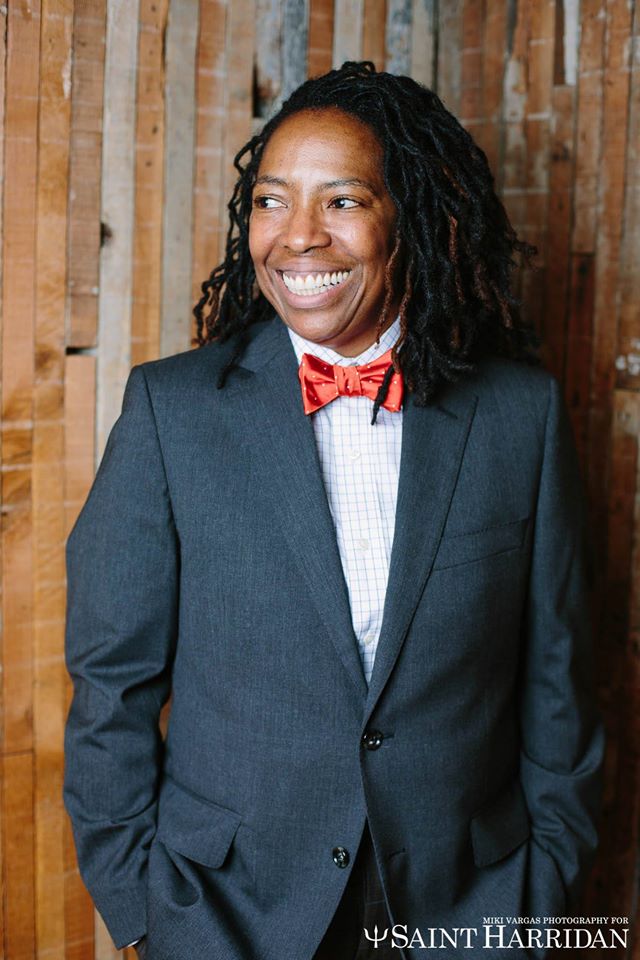 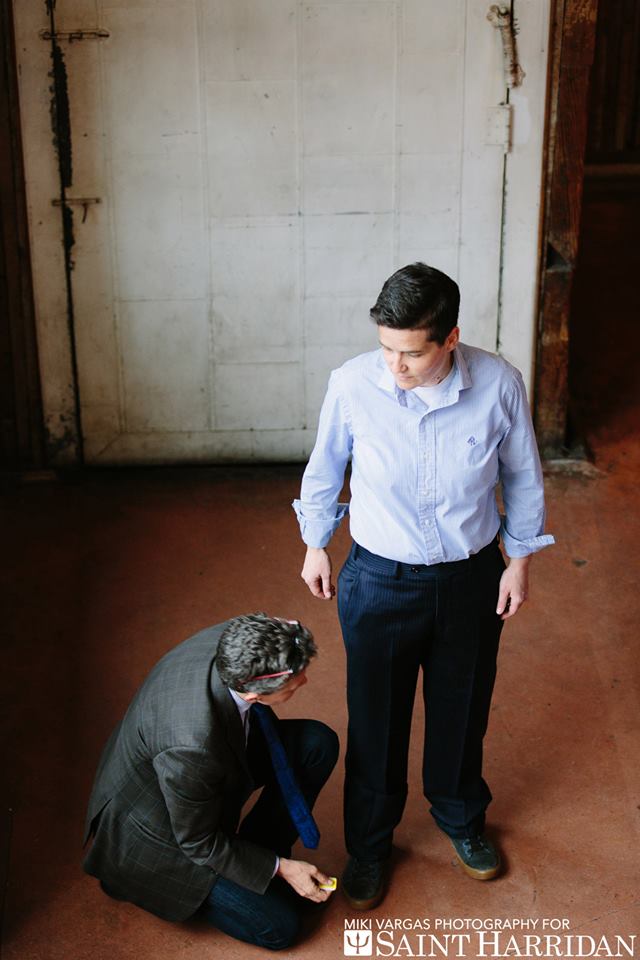 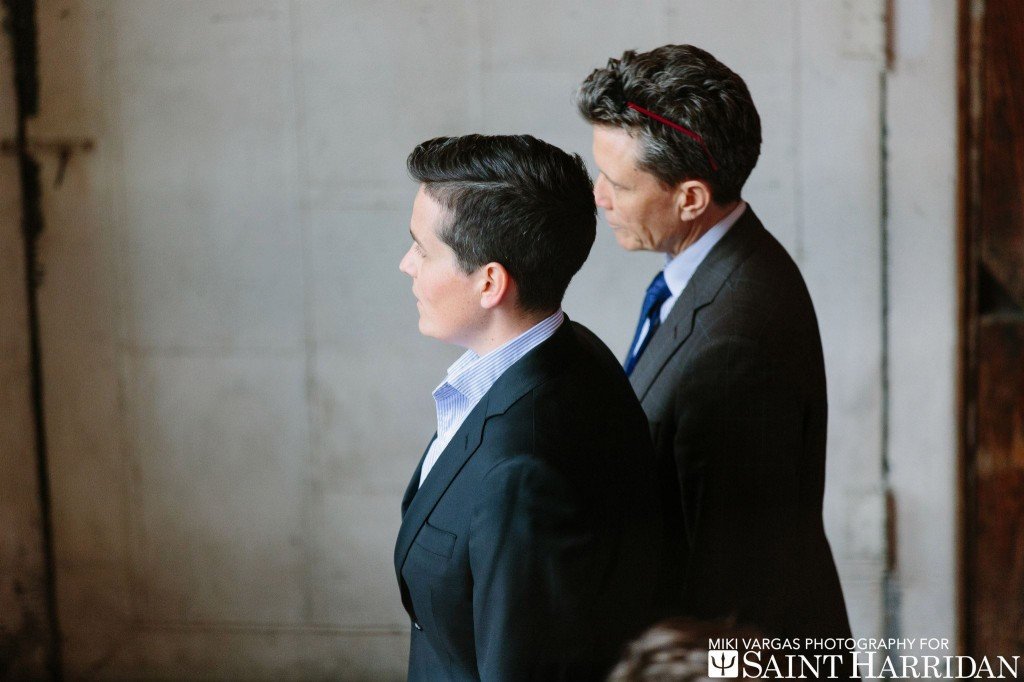 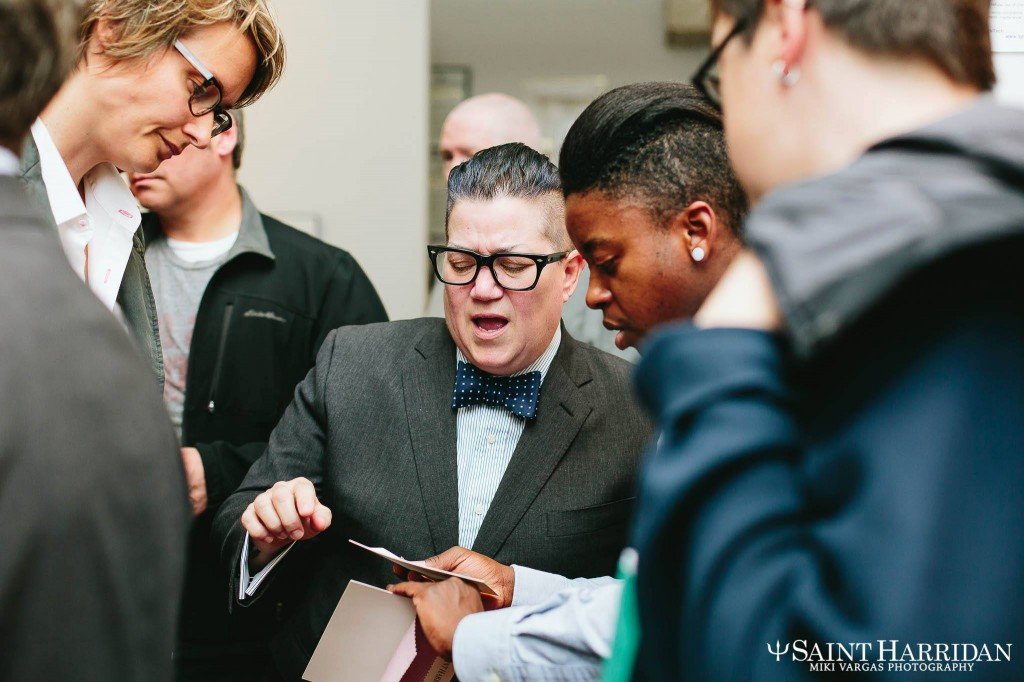 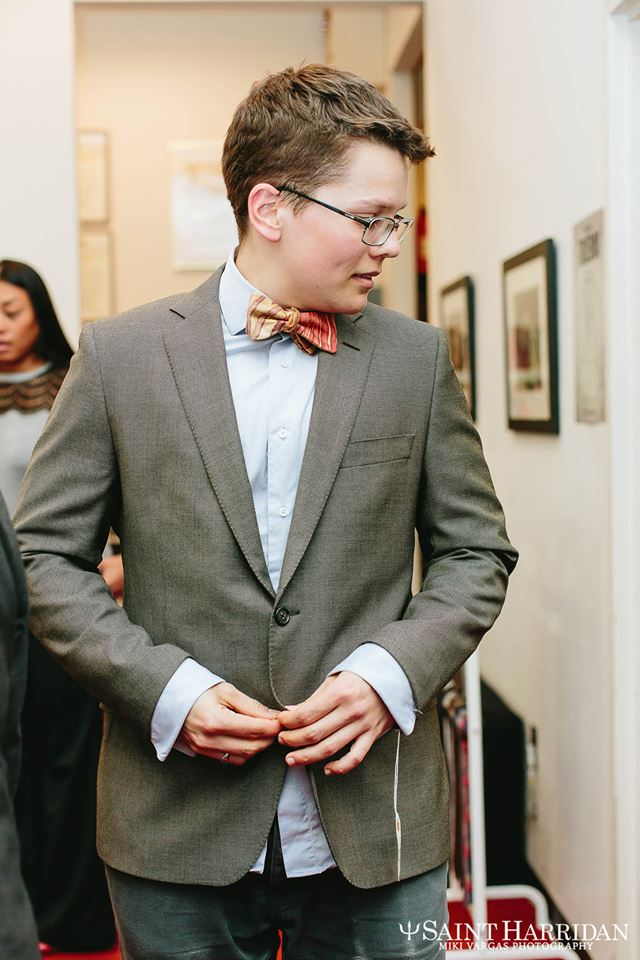 A word from Dom Brassey:

It’s June, so here at Saint Harridan we’re entering the sixth month of our year-long nationwide pop-up tour. We love what we’re doing! (I think it shows.) It’s exhilarating to work every day to dissolve this boundary between women and masculinity — to release this very special, very familiar energy in this very elegant way.

If Mary Going, Miki Vargas (For the Love of Bois) and I have our way about it, “handsome” will continue to explode into this powerful, non-gendered territory. Rugged and refined. Butch and dandy. Dapper and Q. I’ve come to understand “dapper” as being about so much more than looks. It really is about releasing a part of the spectrum of what’s possible in lives.

Mary Going’s first suit was for her wedding, that’s how Saint Harridan got started. We offer ready-to-wear masculine-style attire to help our customers look and feel their best — without the complexity of custom suiting. We want our customers to BE their best. So, we think, these Saints are probably going to need suits for that. That’s why Saint Harridan is here. We make the suit. We bring it to your city. The rest is up to you.

We’re looking forward to meeting Saints next week during the Philadelphia Trans Health Conference! Here are the details for our Saint Harridan Pop-Up in Philly, June 13 – June 15th.

Check out Miki Vargas’ full set of images of the events on Facebook here. Saint Harridan arrives in Seattle today, March 28th and will be there until March 30th! For more on this and future pop-ups, click here.