All images by David James/Getty Images via People magazine

In spite of Hollywood’s cruel criticism of Shiloh Jolie Pitt’s “tomboy” style, parents Brad and Angelina have supported their daughter in dressing however she feels comfortable. The pop culture frenzy that was Brangelina’s wedding was no exception; Shiloh sported this amazingly adorable short suit ensemble as she served as one of the ring bearers. 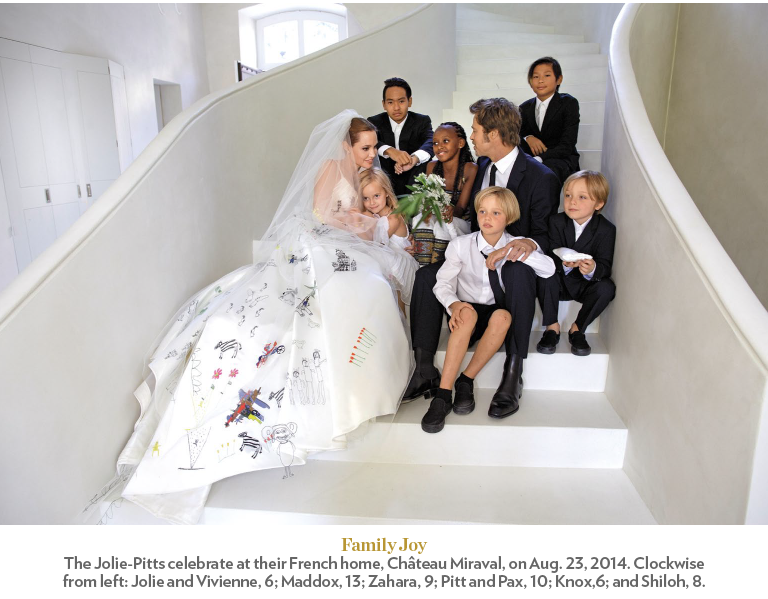 According to People magazine, “…ever since Pitt proposed to Jolie, at their children’s urging, in spring 2012 – the celebration offered each child the opportunity to play his or her own unique part.” 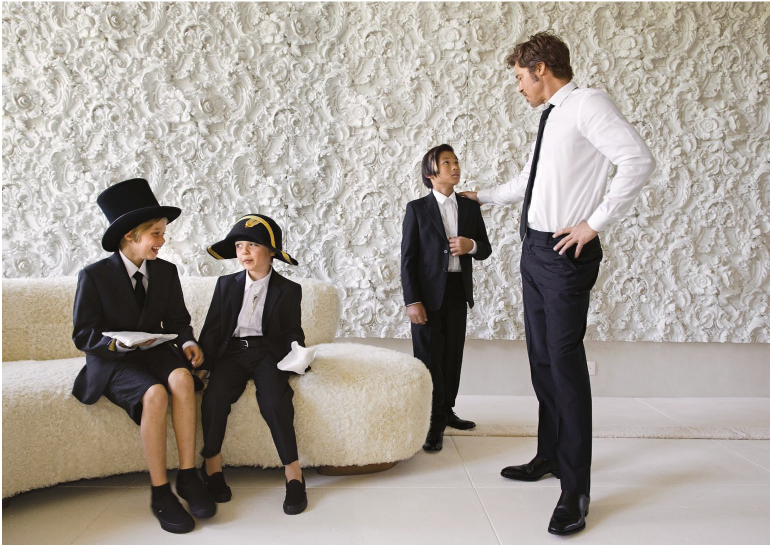 “The children chose their roles and their clothes,” says Jolie. Additionally, Jolie has stated:

I think she (Shiloh) is fascinating, the choices she is making. And I would never be the kind of parent to force somebody to be something they are not. I think that is just bad parenting… Children should be allowed to express themselves in whatever way they wish without anybody judging them because it is an important part of their growth. Society always has something to learn when it comes to the way we judge each other, label each other. We have far to go. 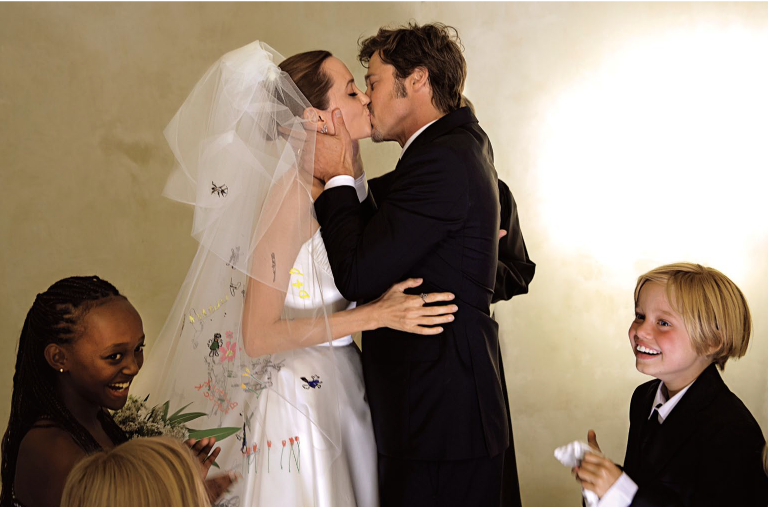 Back in 2012, Jada Pinkett Smith defended her daughter Willow Smith’s hair from the fashion police trolls who questioned Willow’s sexual orientation and Jada’s parenting skills when Willow debuted a short cut. Pinkett’s response to the haters: “This is a world where women, girls are constantly reminded that they don’t belong to themselves; that their bodies are not their own, nor their power or self determination. I made a promise to endow my little girl with the power to always know that her body, spirit and her mind are HER domain.”