Do you actually need an excuse to buy yourself a new bow tie or two? If so, check out Tie The Knot, a non-profit bow-tie company launched by Jesse Tyler Ferguson who currently stars as “Mitchell Pritchett” on the Emmy Award-winning ABC comedy Modern Family.  A longstanding advocate for marriage equality, Ferguson co-founded Tie The Knot in 2012 with his husband, Justin Mikita. Each of ties are a steal at $25. And there are a bevy of brilliant styles, each inspired by humor, style, individuality, fashion, art, and equality.

The best part? Twenty dollars from each sale goes to support marriage equality. I just bought a handful of them only because your old pal dapperQ is always willing to do the hard work of road testing dapper duds. Be forewarned, tietheknot.org partners with Tie Bar which is where you are sent on-line to buy your these charitable ties. The Tie Bar’s bow ties are most, if not all, only $15 each. Have a few of both those that support marriage equality and those that support your right to be your most dapperQ?

Here are a few of my favorites: 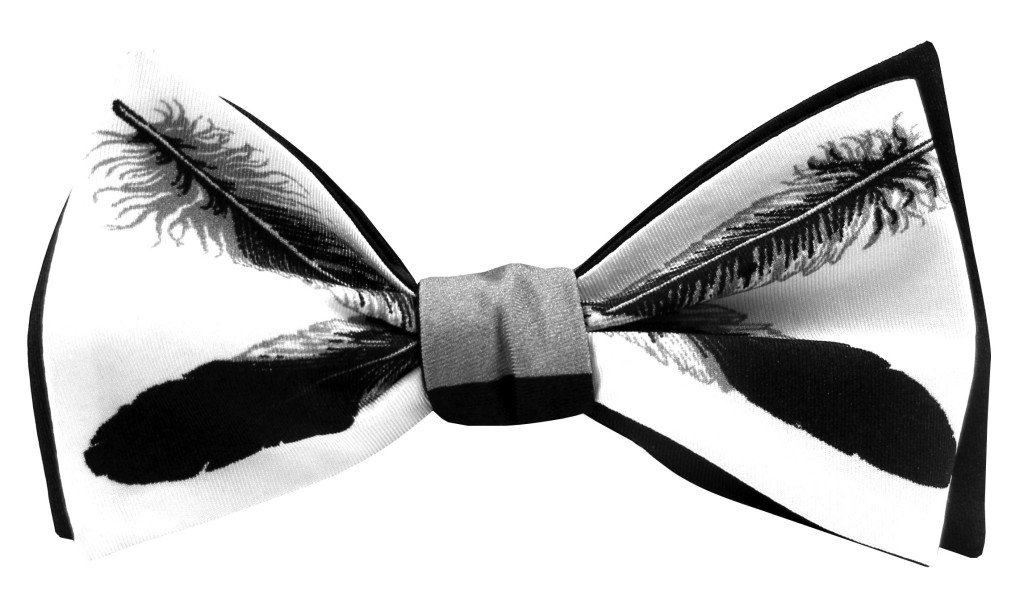 “Patricia Michaels,” featured above, is named after and inspired by the designer, a veteran of Project Runway. My wife watches the show but I never have. I just know this one’s a beauty. 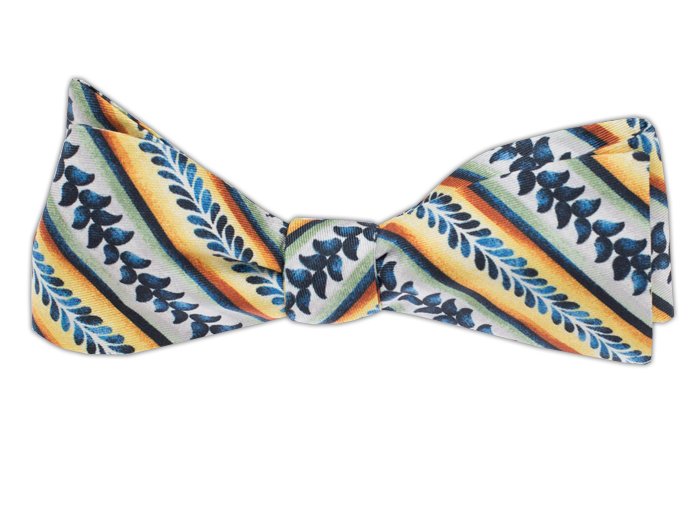 The Rosa, which is inspired by fall. 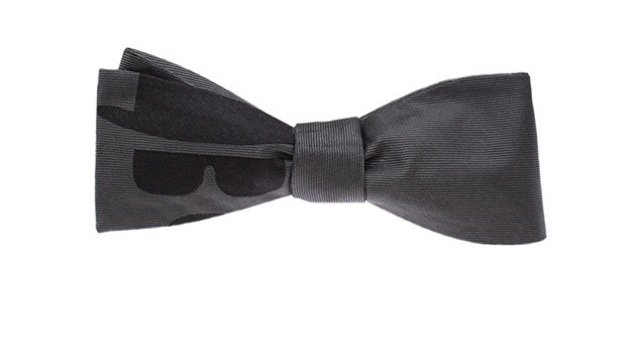 And, or course, the Bryan Cranston.

Written By
Guest Authors
More from Guest Authors
I don’t know anything about the wildly stylish, self-described dandy star of...
Read More