Editor’s note: This is a very special guest piece by Leon Wu of Sharpe Suiting, a queer-owned formalwear company that is moved by elegance, inspired by social context, and undefined by gender binaries.

The old saying goes “it’s the suit that makes the man,” but I beg to differ. Today, I believe “it’s the man who makes the suit,” and Tiq Milan is the perfect embodiment of this adage.

I first came across Tiq during my model search for dapperQ’s UnHeeled fashion show at Brooklyn Museum. It was clear, however, that even the catwalk at the Brooklyn Museum couldn’t hold all the energy that Tiq possessed.

One of 2014’s Trans 100, Tiq’s accomplishments read like a laundry list of community leadership and positive activism. From a career as Senior Media Strategist at GLAAD, penning articles for BET.com, policymic.com, Rolling Stone, The New York Times, The Source, and Vibe, to mentoring LGBTQ youth, it’s clear why Ebony Magazine and BET have named him “a young trailblazer in the LGBT Community.”

I’d been wanting to start a series of annual Sharpe Lifestyle Editorials, and who better to feature for our first than Tiq, and what better forum to publish than dapperQ, both bred from our very own queer community?

In February I met with Steve Prue (one of our favorite photographers) for coffee in downtown Brooklyn before heading the 1.5-hour train ride up to Tiq’s apartment in the Bronx. Although freezing outside and snow lay on the ground, Tiq (and brilliant wife Kim) were charming and hospitable as ever during our hour-long Summer Suit photo shoot in preparation for their upcoming trip to Costa Rica. 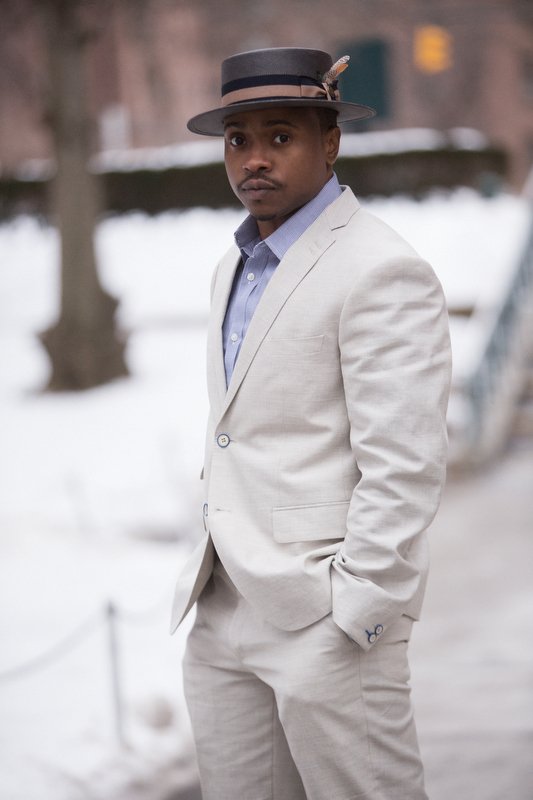 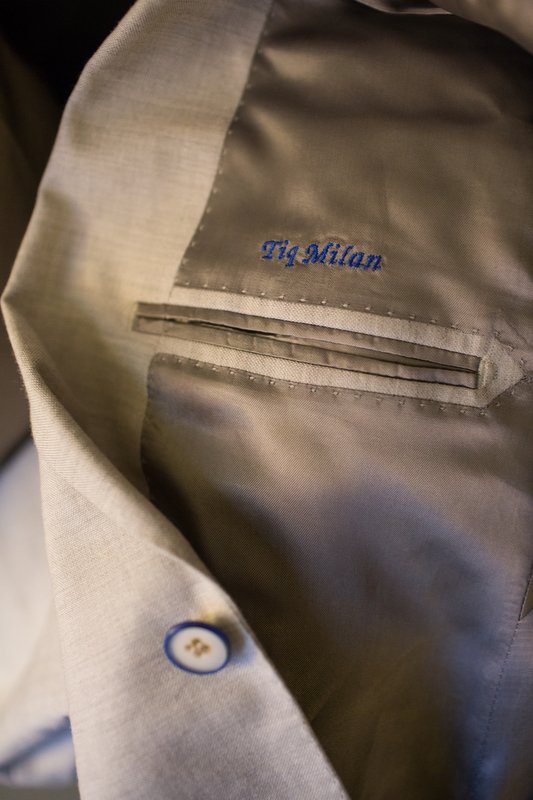 Leon Wu: Talk about your upcoming trip to Costa Rica. What is special to you about Costa Rica?

Tiq Milan: My wife and I are going back to Costa Rica for four weeks this summer. We’re leaving right before my birthday and are going to write and rest and reflect on this past year together. I want to take some time away from my hectic schedule, heal my body and my spirit. I lost my mother last summer to cancer and it’s been a real devastating blow, to say the least. She and I were very close. So I want to take some intentional time to think about that relationship and how it shaped me and how to keep her close moving forward.

Costa Rica is also where Kim and I went for our honeymoon and we fell in love with it. The people are inviting and peaceful and all around good folks. We can’t wait to share space with Costa Ricans for a whole month. 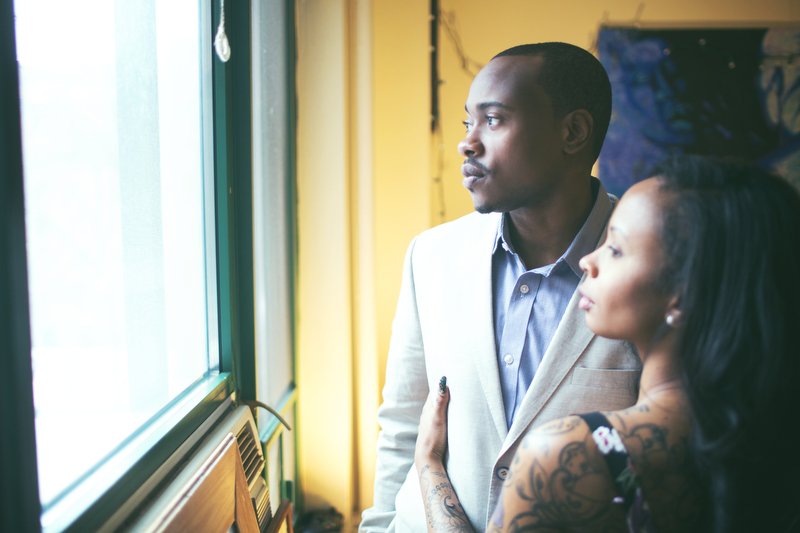 Leon Wu: Why do you believe a company like Sharpe Suiting is important to the community?

Tiq Milan: Gender identity and our expression, whether we’re trans or not, is an important signifier of who we are. Our style, and sense of fashion isn’t a frivolous interested or hobby but [it also] tells our story. From monochromatic simplicity, to bright colors patterns and accessories, our fashion is a part of who we are. [Sharpe Suiting] gives gender nonconforming folks, trans and queer folks a safe and affirming space to explore their fashion and tell their story. 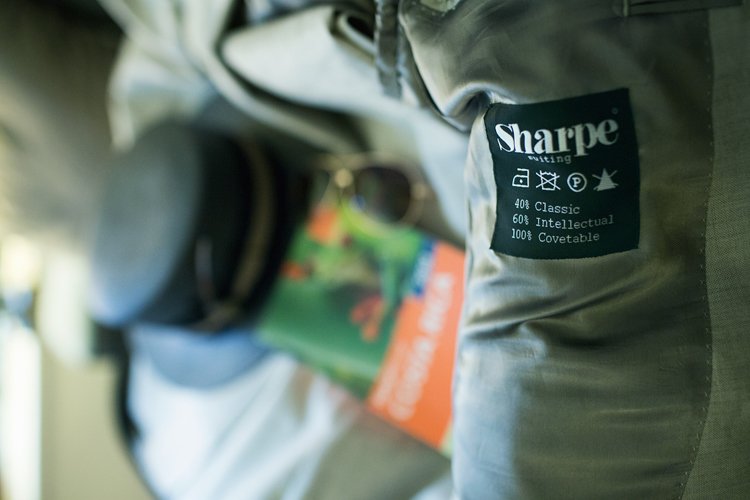 Tiq Milan: Long term I want a family. I want a house full of children: big house, the whole bit. And, I want to raise my family in [my] community. My wife and I are entrenched in the queer community and have met some amazing and brilliant people and we can’t wait to share this world with our kids. I’m committed to being a part of the cultural shift towards something that is more inclusive and open to LGBTQ folks. This isn’t necessarily a short or long term aspiration; it’s more like a constant. 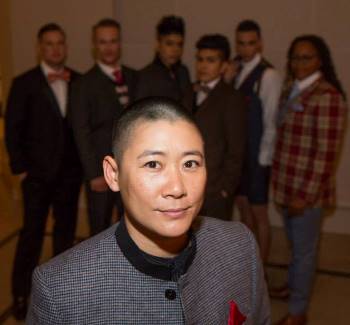 About the author: Leon Wu is a queer fashion designer and founder of the ready-to-wear clothing line, Sharpe Suiting. A response to the need for clothing that fits the bodies and lives of butch, androgynous and masculine-of-center individuals, Sharpe Suiting is filling a valuable role within the fashion world for members of the queer community.

Written By
Guest Authors
More from Guest Authors
The biggest thing that separates dapperQ’s from the herd is glasses.  There,...
Read More