The entire fashion world watched as New York City launched its first ever Men’s Fashion Week (MFW), a standalone showcase for American men’s style. The biannual event ran from July 13-16, 2015 and featured Spring 2016 collections. New York has not had its own week dedicated to menswear since the 1990s, which put this fashion mecca behind other European cities that have long hosted standalone menswear weeks.

Even without a specific showcase dedicated solely to menswear, womenswear has dominated New York Fashion Week in terms of visibility and dollars because, according to the Guardian “…womenswear can be fabulous, gorgeous, weird, ridiculous, breathtaking, game-changing, enviable, exciting, desirable, wonderful. Menswear, on the other hand, can only be two things: weird or boring. And there’s only so much mileage you get from those two qualities.” 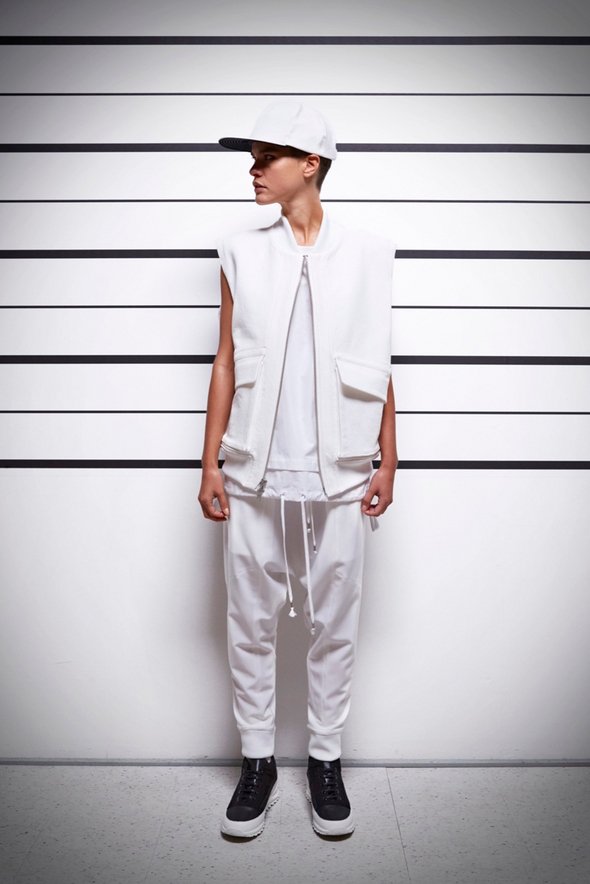 So, what gives? Why now? In recent years, the market has been experiencing a menswear renaissance and, along with it, a boom in menswear sales (a growth that is outpacing womenswear) and a proliferation of menswear style blogs. Further, the market is also responding to mainstream gender-neutral “trends,” welcoming greater freedom of gender expression, a style and social movement led by queer activism and fashion. (Queer fashion is political!)  Thus, it is not incongruent that agender and women-identified models took the stage at the inaugural New York City Men’s Fashion Week!

Several brands, such as Public School, included androgynous women in their lineups, a casting decision that has been seen more and more in European men’s shows. One of the fiercest leaders of the pack was model Rain Dove, who walked in four shows! 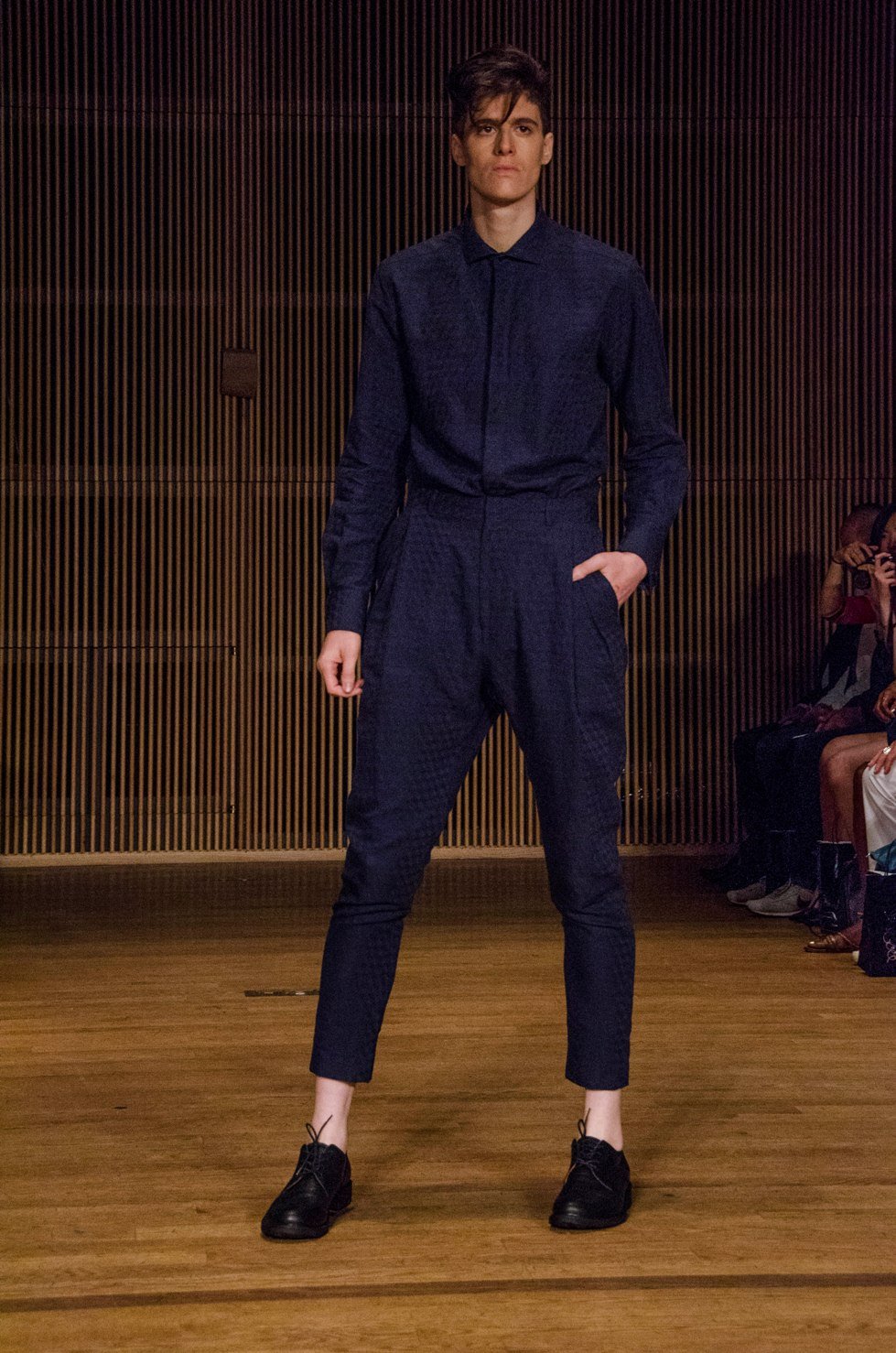 Coming off the heels of Selfridges department store dismantling their traditional “men’s” and “women’s” departments in favor of agender collections, brands are becoming acutely aware that there is a sizable market for those who do not fit neatly into the gender binary, a reality echoed by Rain, who stated, “I’m not trying to pretend to be a man when I wear menswear. I’m trying to be myself. Because I would buy these styles and therefore I am the target market too, and deserve to be represented as a human.” Leon Wu, owner of Sharpe Suiting, an apparel company that designs masculine and androgynous clothing for all genders, once stated that labeling gender-neutral a “niche market” is inaccurate, making the point that Sharpe, along with other companies with a similar mission, have already made it a multi-million dollar industry on crowd-funding alone. 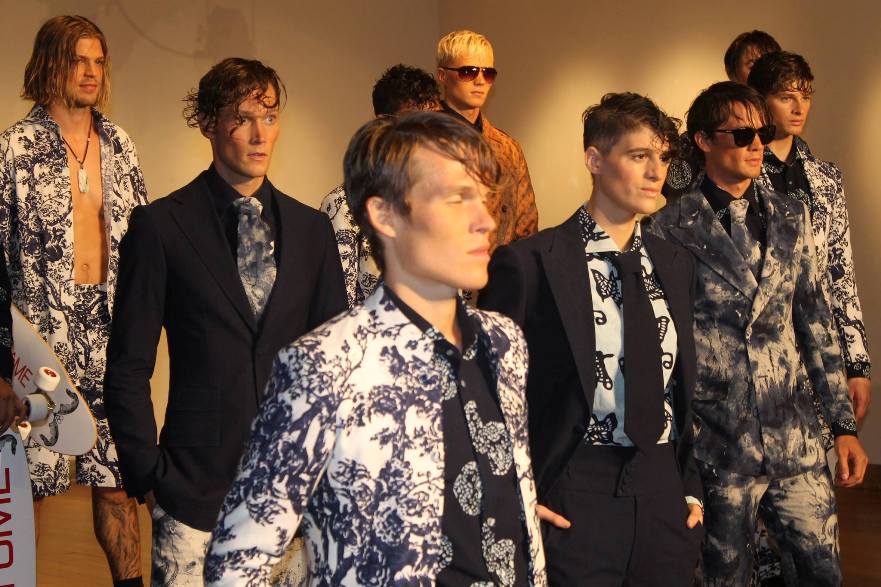 Consumers like MFW model Kris Gottschalk now have a growing number of brands from which to purchase clothing. Kris stated, “I always gravitated toward clothing that was boyish and a little rock ’n’ roll.” dapperQ eagerly awaits next season’s MFW in hopes that designers will continue to acknowledge and serve those who do not shop along rigidly defined gender lines.