This year, dapperQ teamed up with Los Angeles-based Sharpe Suiting to produce our annual holiday style editorial, which was published in the December issue of Curve, the nation’s best selling lesbian magazine! The editorial carried an empowering that we all deserve to shine for the holidays. The L.A. team cast queer and transgender people of color, groups that are often marginalized in society and shunned by disapproving families. The lack of family and social support can make the holidays especially difficult. For gender non-conforming people, sometimes something as simple as wearing the clothes they feel most comfortable in at a work or family holiday gathering can be incredibly distressing. Together, dapperQ and Sharpe showcased members of the community wearing affirming holiday attire with PRIDE!

The shoot was styled by Cee Sando, who was also committed to incorporating femme style to increase femme visibility and to combat queer women of color being defined by narrow, limited stereotypes. Cee made casting a queer people of color a priority, and dapperQ owner, Anita Dolce Vita, stated, “When I first started producing photo shoots, I cast a roster of models that had six models, only four of whom where white. I was told by someone in the industry that the shoot was starting to look ‘a little Black.’ I was astounded that another oppressed member of the LGBTQ community could not see the importance of visibility for people of color within our own community. Since then, I have been even more resolved to leveraging dapperQ to advance diversity.” 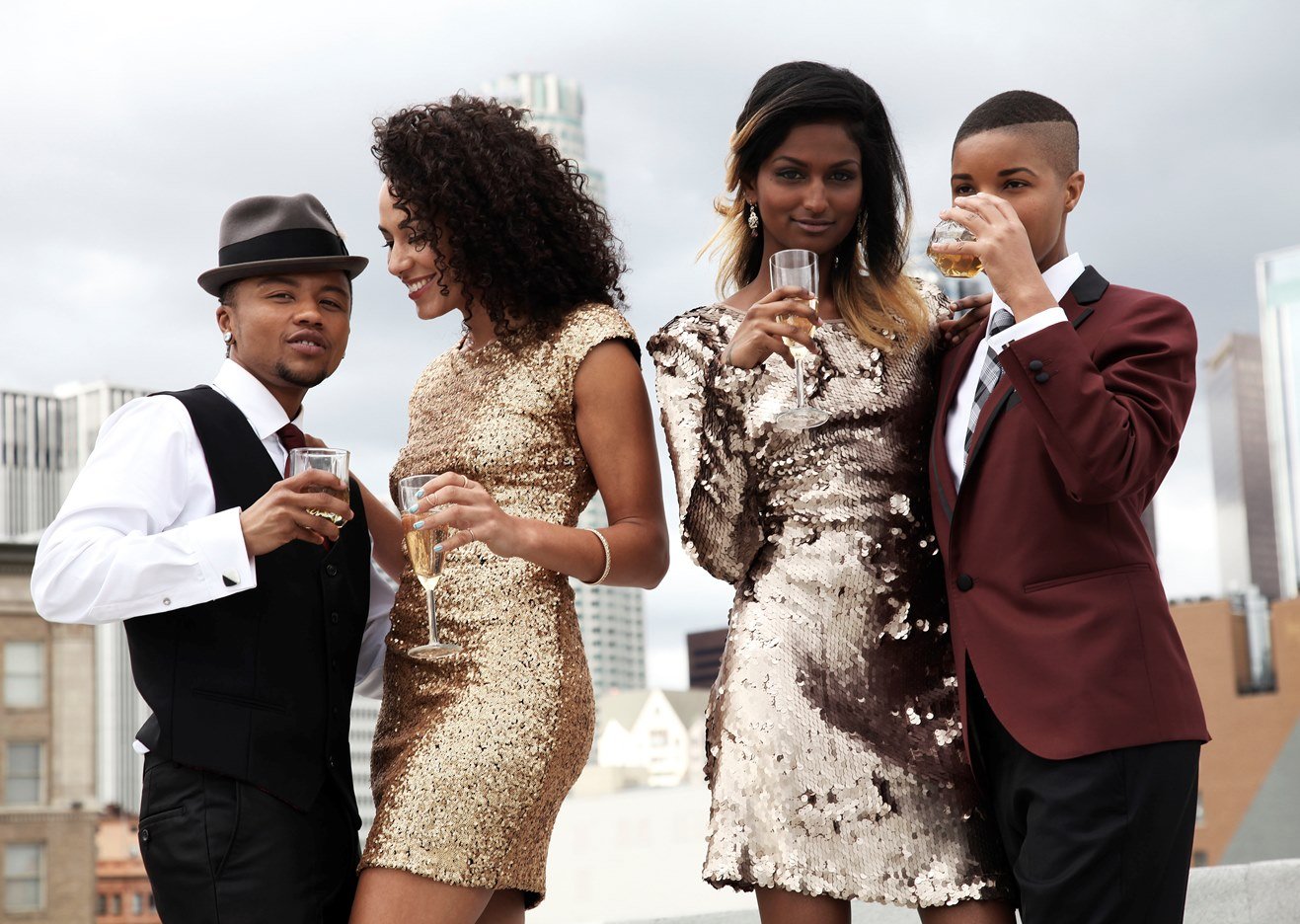 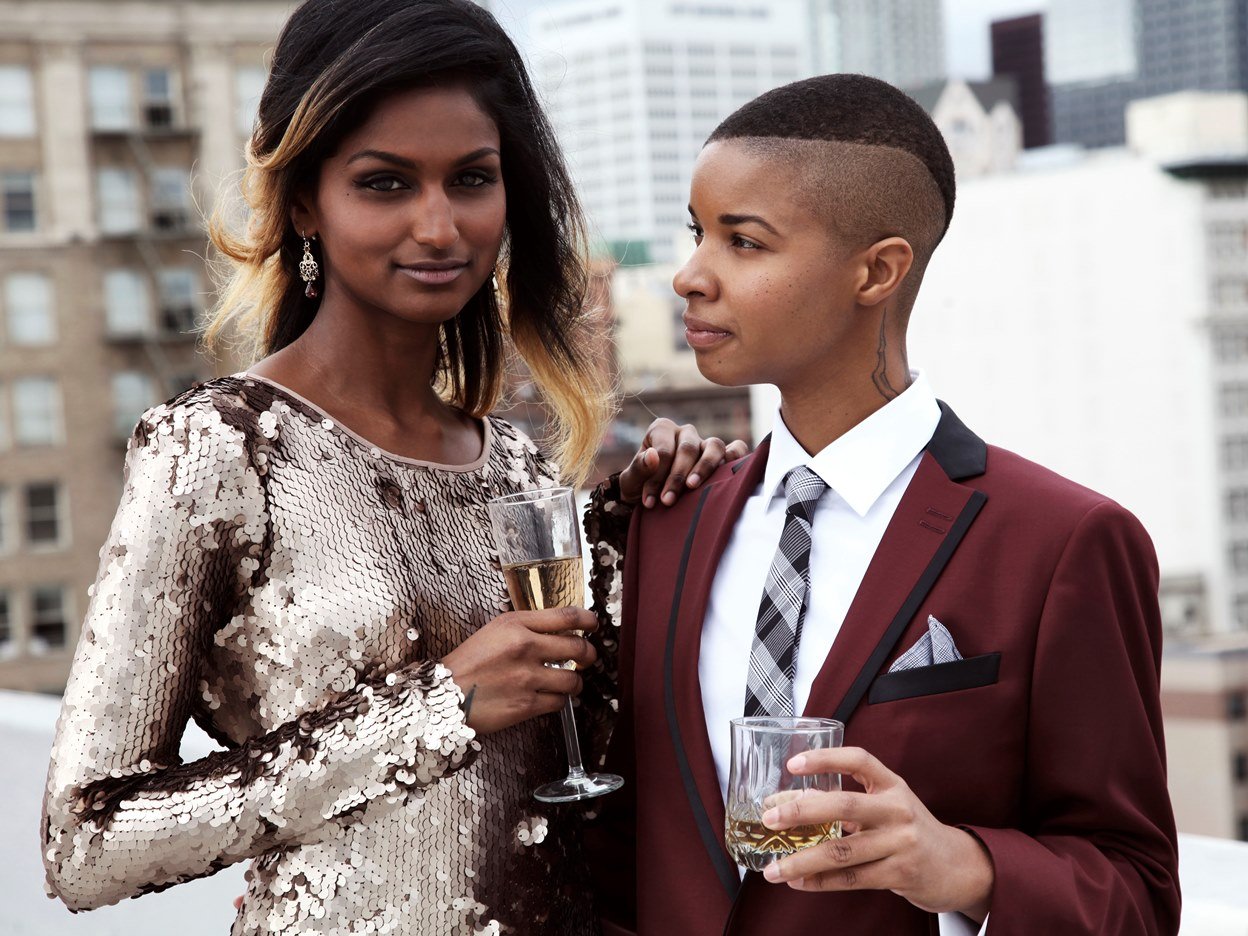 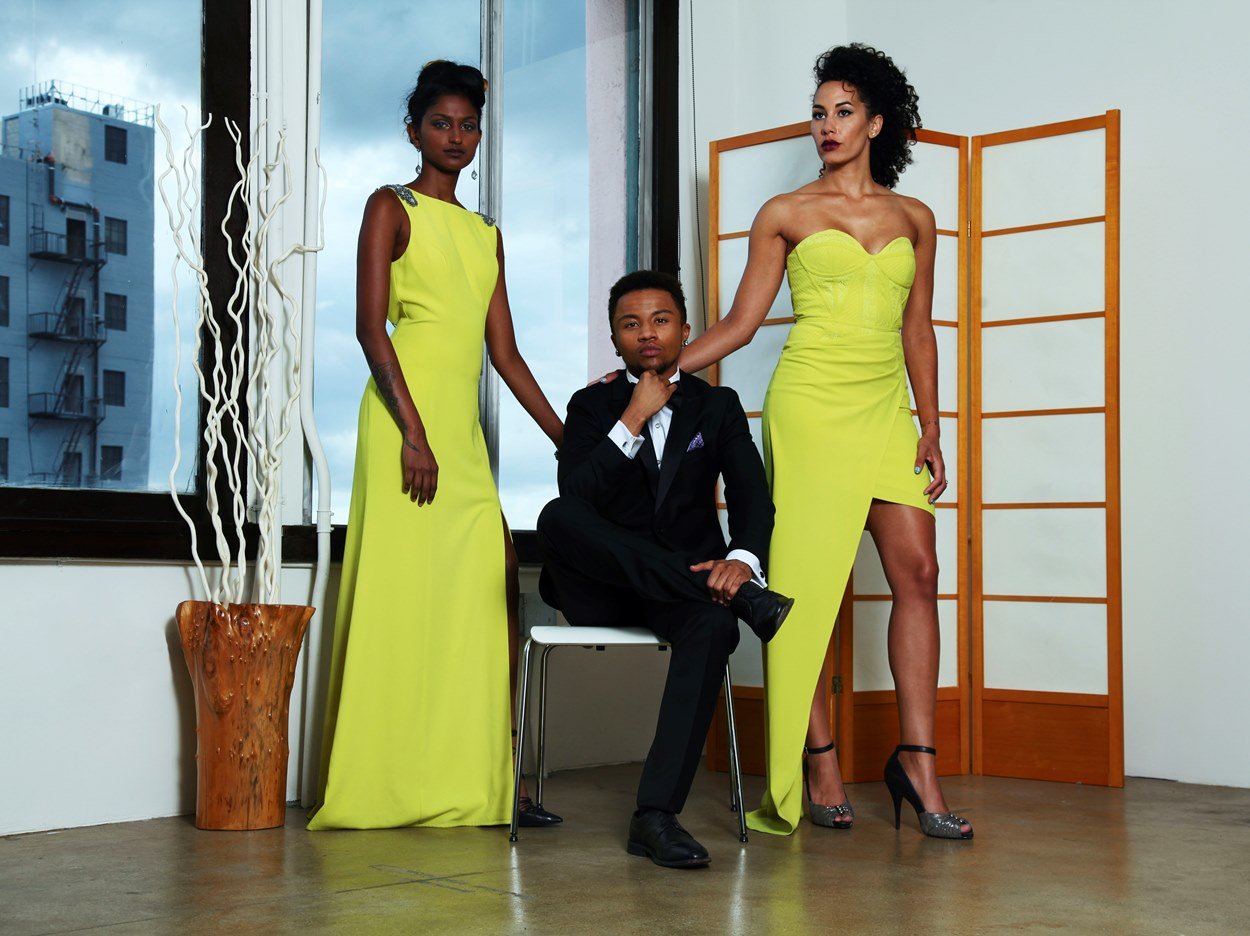 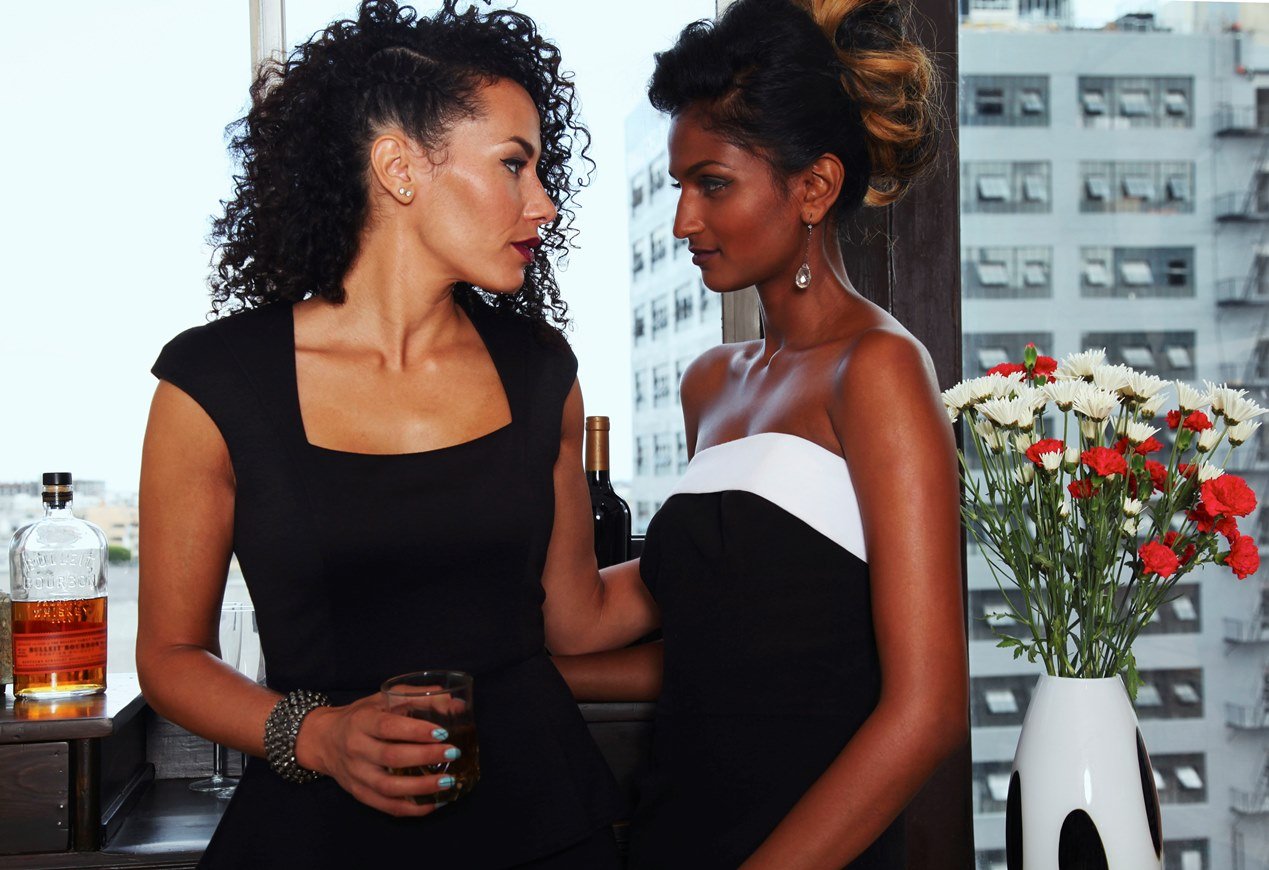 This editorial is definitely one for the queer style historical archives, so be sure to pick up a hard copy of December’s Curve at your local Barnes & Noble, Borders, Hastings, B. Dalton and Virgin Records, along with many independent women’s, gay and lesbian bookstores. The grocery stores Lucky and Albertsons carry Curve as well.