On Friday, March 11, 2016, dapperQ will make LGBTQ history by becoming the first ever queer style panel to present at South by Southwest (SxSW) during their official Sxstyle weekend in Austin, TX! Presenting on the panel will be Anita Dolce Vita for dapperQ, Sonny Oram for Qwear, Aja Aguirre for Fit For A Femme, and Leon Wu for Sharpe Suiting! 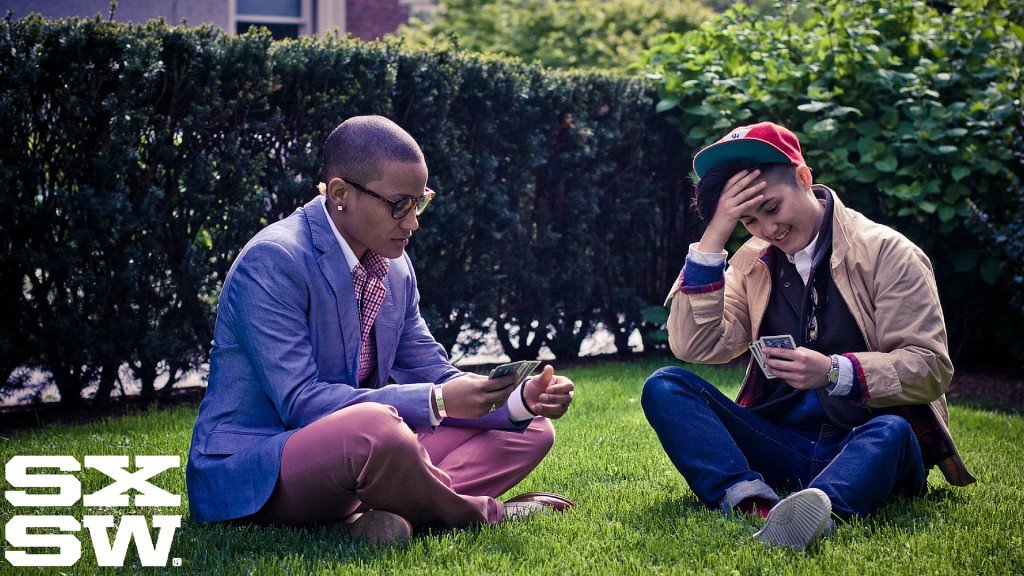 With over 72,000 attendees from over 86 countries annually, SxSW is considered to be where the world’s most prominent influencers in tech, art, music, fashion, and film go to present, learn, entertain, and network.

SxSW receives over 4,600 proposals annually. We are deeply honored to have been selected by SxSW as one of the most influential thought leaders in our industry.

In celebration of this historic event, dapperQ has partnered with event producers Girls with Flair! to host a post-panel mixer with music, a mini-runway show by Stuzo Clothing, vendor tables, and giveaways, including Dinah Shore tickets and swag from NiK Kacy, Haute Butch, Provoke Culture, Alljackedup, THÚY Custom Clothier, and more! 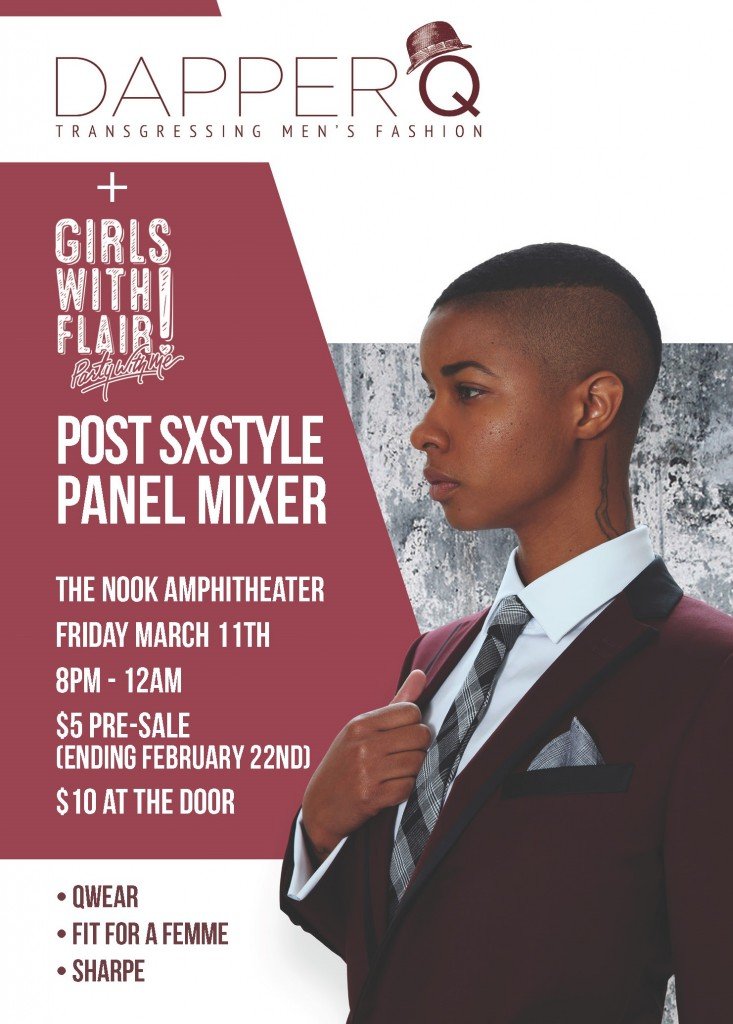 The post-panel mixer will be held on Friday, March 11, 2016 from 8pm-12am at the Nook Amphitheater in Austin. Advanced $5 tickets are sold out. But, guests can still purchase tickets at the door for $10. For more information about the post-panel mixer, visit our Facebook invite and RSVP here.

Lastly, we would like to thank TomboyX as dapperQ’s official SxSW travel sponsor! 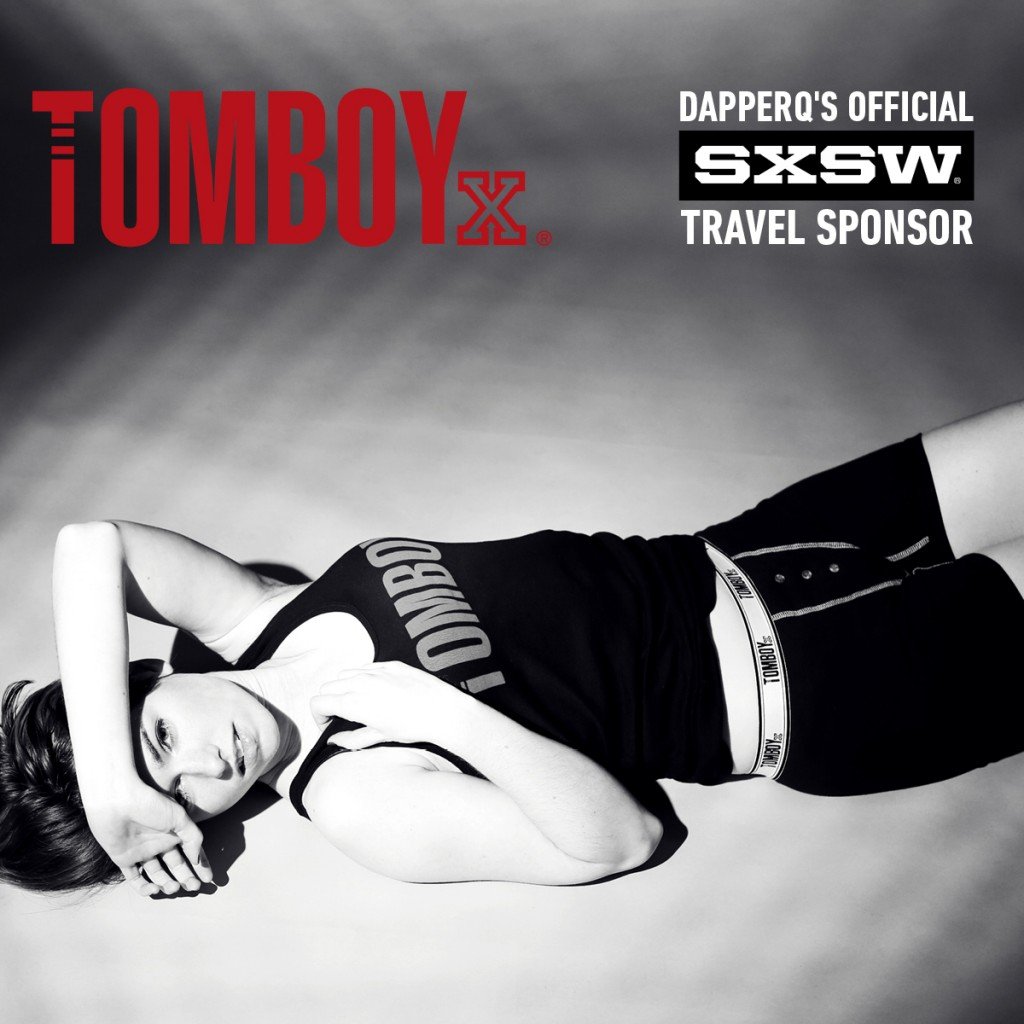 We look forward to sharing this historic moment with you all! See you in Austin!