I had no idea what to expect out of my SxSW experience. Would it be plagued with the same clueless, seemingly bank account endless, culturally appropriating idiots as Coachella? Or, due to its heavy push of creatives and diverse speakers, be much more like a summit of the minds  – a space where ideas could actually flourish and where, if you had the gall to do so, could ask some of your biggest industry idols seemingly anything?

I was in Austin for a week and found myself drunk at least once a day the entire time I was there. (Yes it’s possible to be drunk more than once in a day. It’s called a midday nap, thank you.) That’s what you want to hear right? I partied at the founder of SxSW’s house: There were mermaids, free valet parking, and parting gifts. It was excess and I had access. Your pass gets you into lounges with free food, swag, good coffee, hell Casper even had a trailer of beds set up so that you could try out their mattresses and take a power nap. But the one thing that flows the most freely is booze. Jesus there was free beer everywhere. And you see, it’s hot as fuck in Austin. And you see I have never been one to be logical and drink water in the scorching sun. No, give me an iced cold tall boy. I’ll deal with the repercussions of drinking in dry heat later. You know when I’m napping. 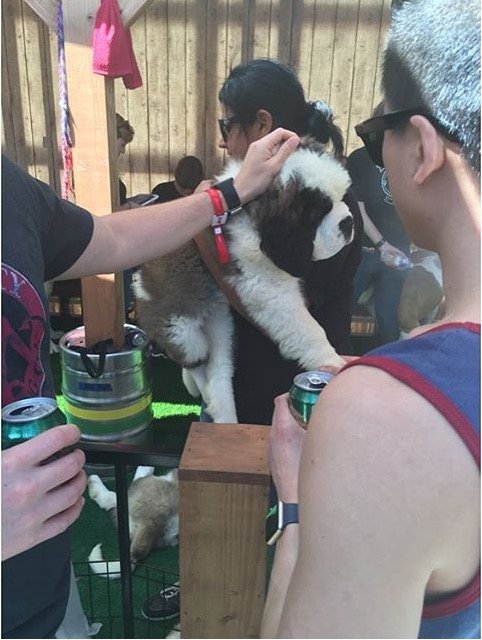 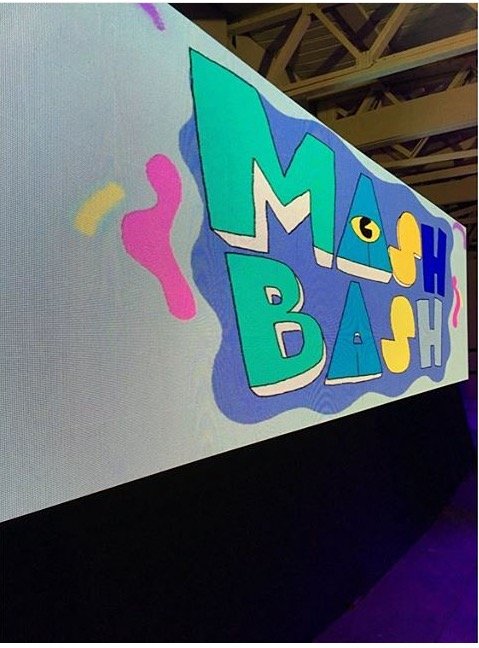 Once you get past the adult playground, you realize the absolutely amazing minds that are inches away from you. Sure you can Tweet to the CEO of Cisco, but at SxSW you can just walk on over to the dude and have a conversation. And through that conversation, end up being invited to their after party and getting into many more conversations. Not yelling about it with our friends, not feeling like you’re shouting into an internet abyss. No, actually speaking to the source. The people that can cultivate actual change. That shit is beautiful.

The moderator of SxSW’s first queer style panel waits to go on after President Obama, who was the first sitting U.S. President to speak at SxSW!

In it’s 30th year SxSW had maybe it’s most diverse panel lineup. From a talk on women in tech hosted by CISCO, to Ashley Graham leading a discussion on being a plus size model who is, for lack of any better fitting term, killing it. And maybe most poignant and notable of all: the first ever all queer fashion panel.

While each panel was widely different, the sentiments in all were the same. We need diversity, and we need it yesterday. Tech and fashion have many overflowing parallels. (Shocking I know as San Francisco is a sea of khaki and hoodies.) Those parallels are unfortunately an overwhelming problem in the representation of minorities. I actually went to a panel when I was living in San Francisco dubbed “Diversity In Tech” with nary a Black person on stage. And one –  just one – woman.

With all of the talk of change going on around me, I figured I should start on my path to enlightenment and thus one drunk evening, decided to start flossing. It was a horrible bloody mess, but as the days have gone on, things have gotten better. My mouth no longer fights me. There is acceptance going on with my gums and what they once saw as an unwelcome intruder. Floss isn’t intruding, it’s just here to do a job, and do it well, and without it while my mouth has worked for 26 years, it hasn’t been working the best it could. Tech and fashion exist, and if the patriarchy has taught us anything they can exist without diversifying. But they will suffer. 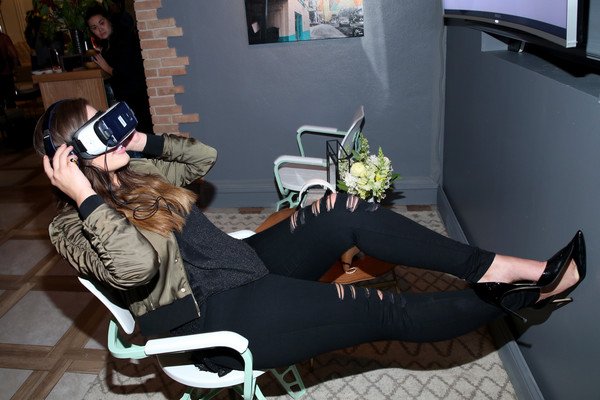 “For the master’s tools will never dismantle the master’s house. They may allow us to temporarily beat him at his own game, but they will never enable us to bring about genuine change. Racism and homophobia are real conditions of all our lives in this place and time. I urge each one of us here to reach down into that deep place of knowledge inside herself and touch that terror and loathing of any difference that lives here. See whose face it wears. Then the personal as the political can begin to illuminate all our choices.”

For the first time, in what felt like ever I was seeing live on these panels people not only committed to making change, but actively DOING something to cultivate it.