Last year, trans blacktivist and model Ryley Rubin Pogensky held the title of dapperQ of the Year. And, it is now that time of year again to honor a new member of our community who is using style as a springboard to create change. This year we are celebrating the work of Sonny Oram.

Sonny Oram is a writer, queer rights advocate, and the founder of Qwear, a fashion blog for queer women and trans people. Bustle recently proclaimed, “While Qwear’s fashion photos and tips would make for a stunning book, so would their message of self (and style) acceptance.” Sonny consults regularly with press and fashion heads including interviews with Isaac Mizrahi on the Huffington Post Live, Buzzfeed, S Moda, and Fashionista.com. In 2013 Sonny became the first female assigned blogger to work with British menswear brand Topman, and continues working with Topman and the Qwear team to translate their sizing, fit, and styles to their readers. The New York Times recognized Qwear as one of the top queer style blogs alongside dapperQ. 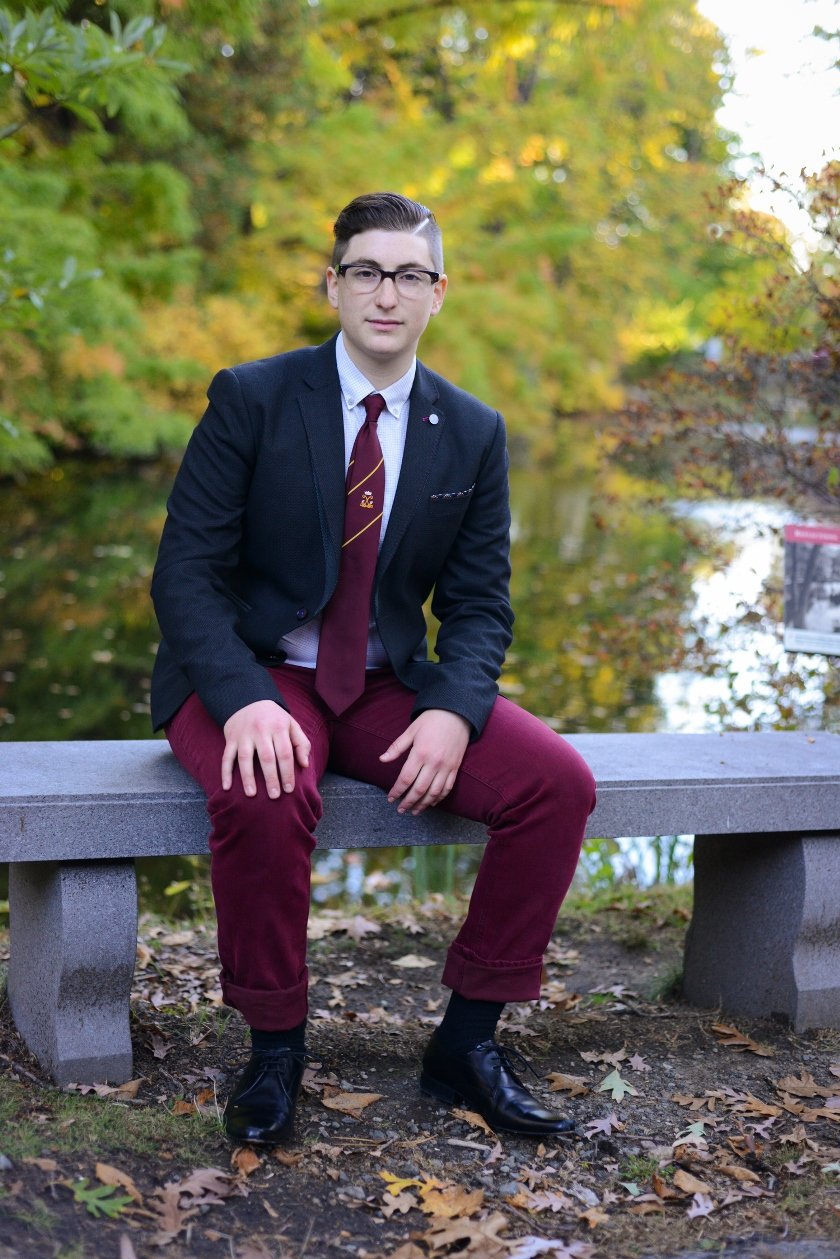 Since Sonny founded Qwear in 2011, it has grown to include a team spanning the US of 6 writers and 3 photographers, as well as countless other contributors around the globe. Much of Sonny’s work with Qwear aims to highlight the beauty and style of queer demographics whose identities are often erased in mainstream media including people of color, people of varying body types, trans women, as well as femme and genderqueer individuals. Over the past year Sonny enlisted a designer to coordinate the Femme Faetale series for transfeminine people, and femme writer and body positivity activist LuzMarina Serrano to join the Qwear writing team and bring more femme voices to the forefront of the queer fashion community. 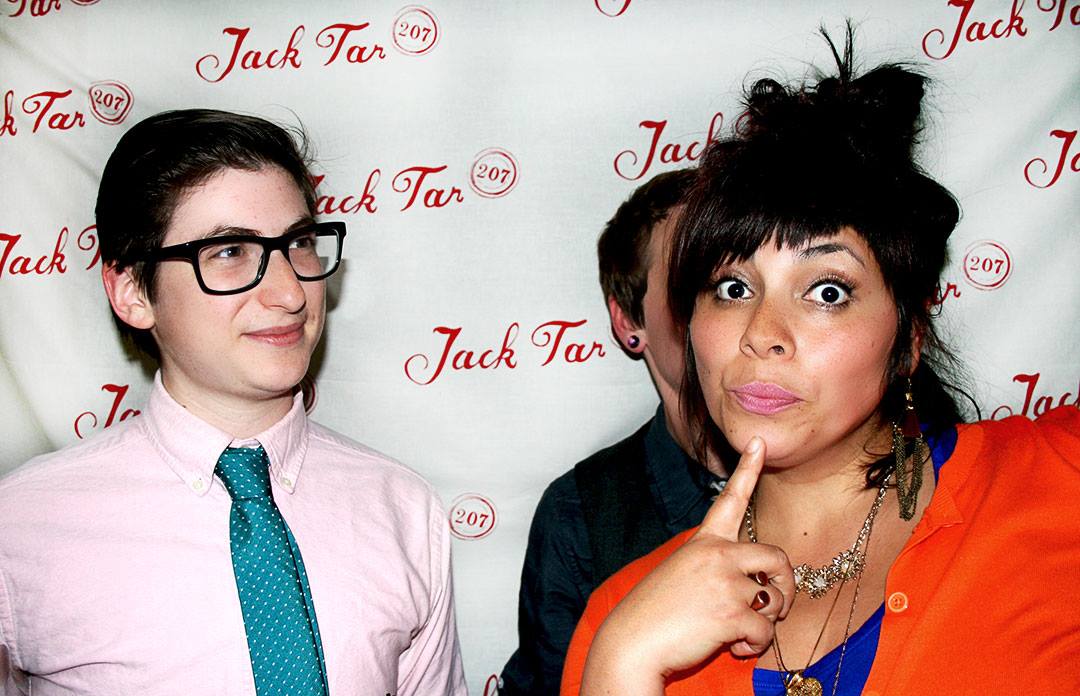 Sonny with LuzMarina at a Jack Tar event

In support of their readers’ priorities around the environment and worker’s rights, Sonny dedicated this past November to environmentally friendly brands, featuring a new queer-owned lingerie brand named Bluestockings Boutique. Qwear brings light to brands who promote body positivity such as Modcloth, applauding them for their anti-photoshop pledge and their plus-size designs. Qwear regularly provides profiles of people around the globe who sport everything from Ray-Bans to thrift store items and hand-me-downs, adding inspiration for the community of all income brackets. Qwear is also proud to have featured up-and-coming designer Angie Chuang, whose designs play with gender across the binary and encourage readers to showcase creativity and embrace gender fluidity.

Sonny’s personal style is as spot on as their writing and activism. Our team and readers are consistently impressed with Sonny’s sartorial smarts. In response to fan inquiries regarding how to achieve Sonny’s signature style, Qwear launched Sonny’s E-Shop, an impeccably curated online boutique where fashionable queers can find Sonny’s favorite items. 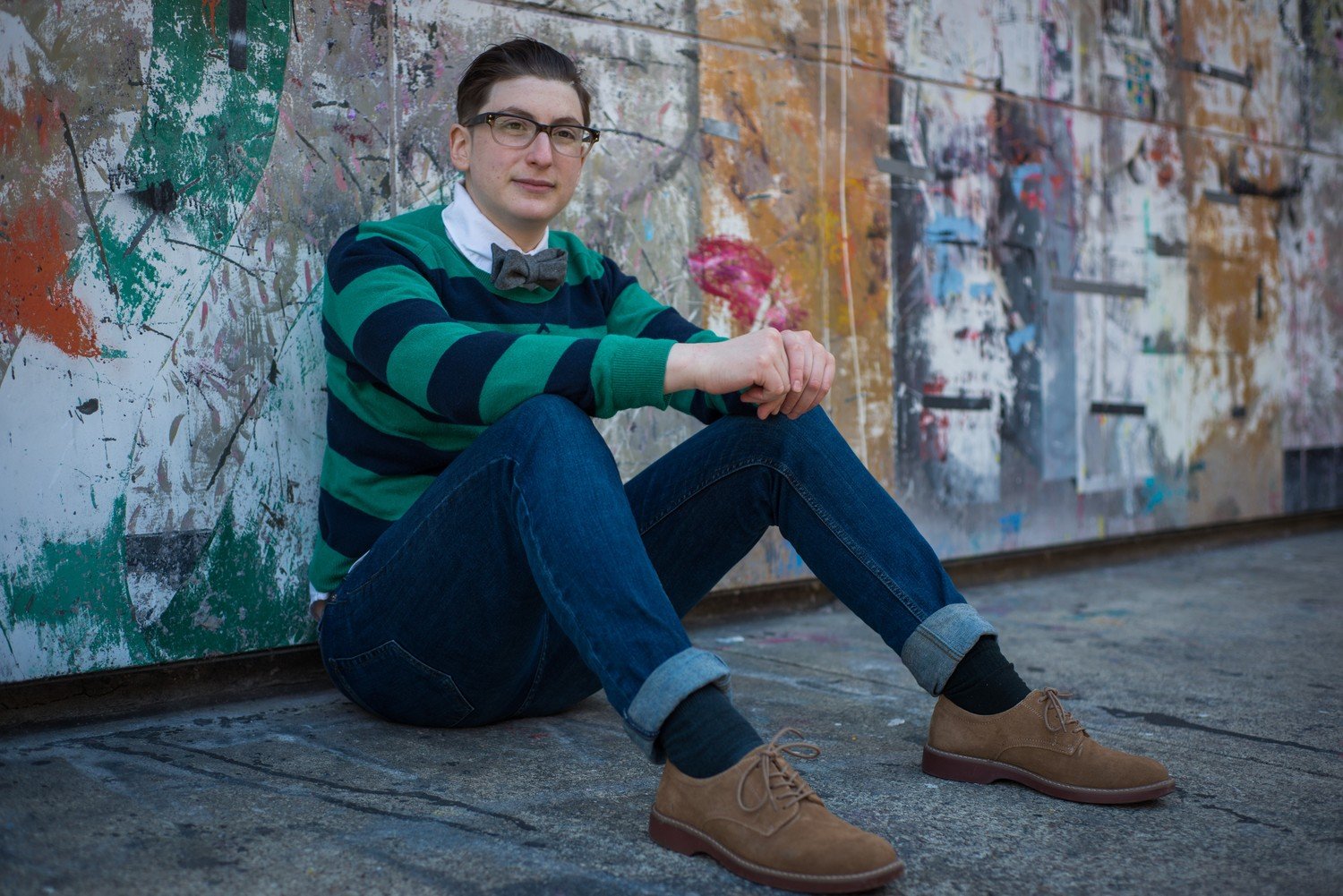 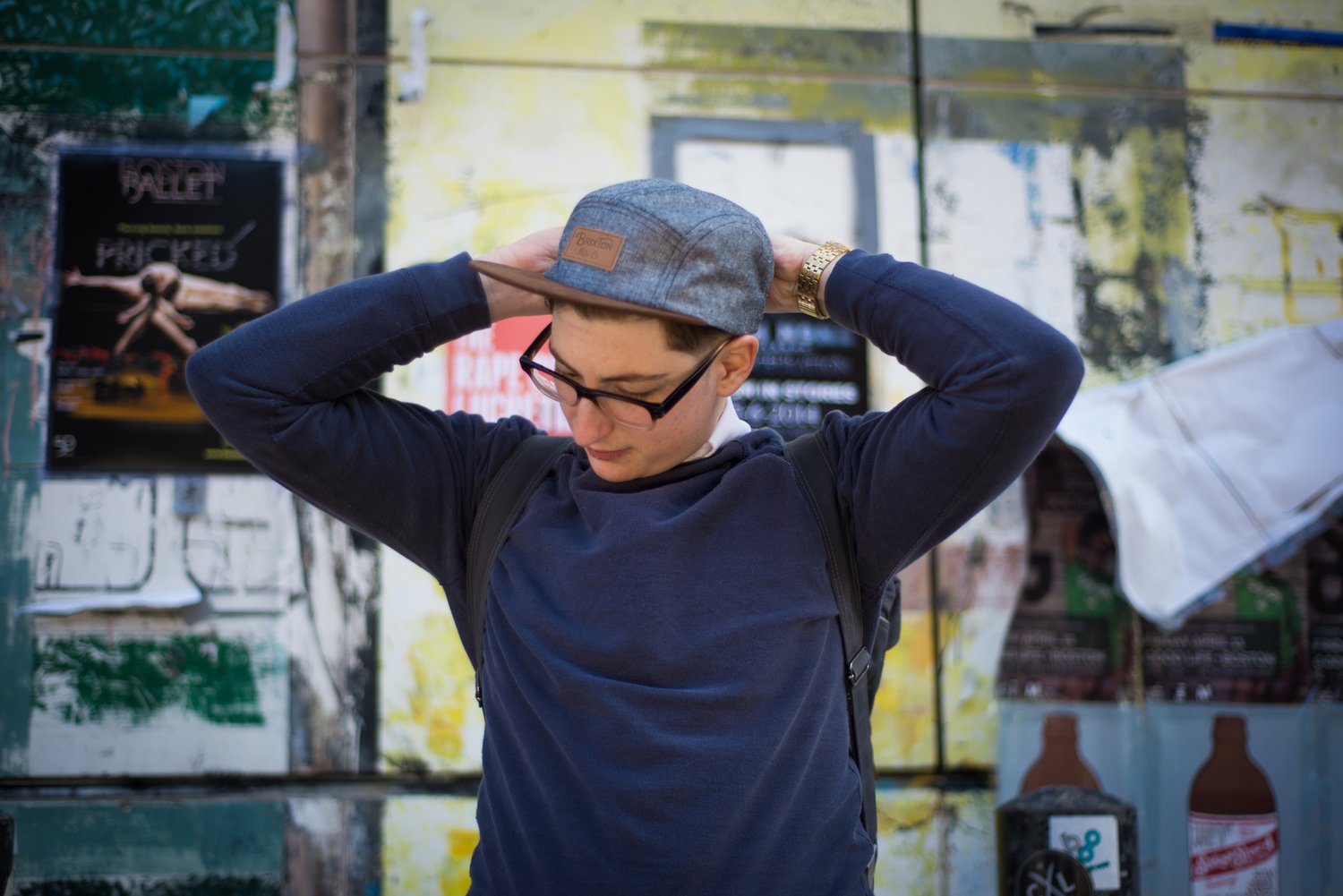 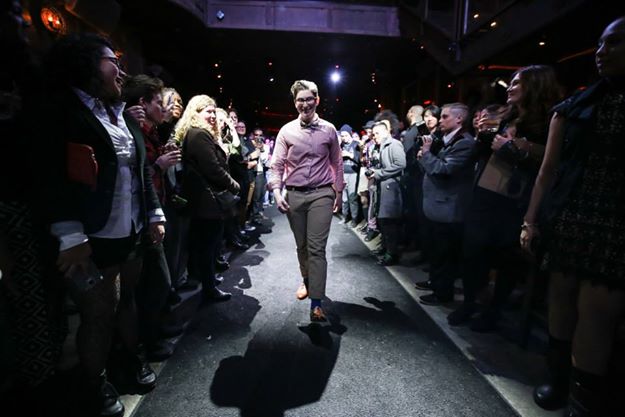 dapperQ has consistently been inspired by Sonny’s ever growing portfolio and commitment to the queer community. And, with that, we congratulate you Sonny on being dapperQ of the Year! 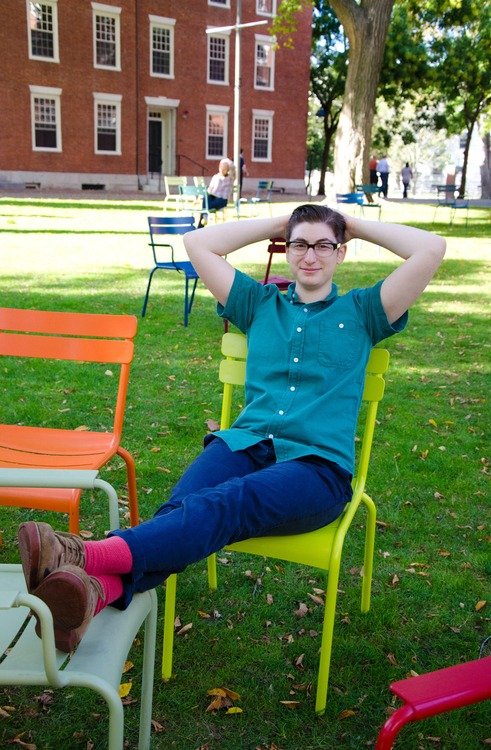