Communication strategist, event producer, speaker, luxury brand consultant and community leader Charlotte Glasser has been named the new head of marketing for LA’s Blind Dragon, an exclusive lounge hidden on the Sunset Strip in West Hollywood that is enjoyed by global cosmopolitan elites. Because of Glasser’s deep connections to the LGBTQ communities, the move represents an unintentional interesting bonus for the Blind Dragon, a property of the Los Angeles-based lifestyle h. wood Group, which includes an upscale nightlife and restaurant division, corporate branding, real-estate development and event production.  Glasser states, “When I was Creative Director at The Vintage Brands I spent a lot of time at h. wood Group properties – connecting with clients and meeting h. wood Group guests. I spent a lot of time with the h. wood Group guys and when it was time to transition out of The Vintage Brands, h. wood Group seemed like an ideal next step. After lots of conversations with John Terzian, one of the h. wood Group partners, he gave me a shot with Blind Dragon.” 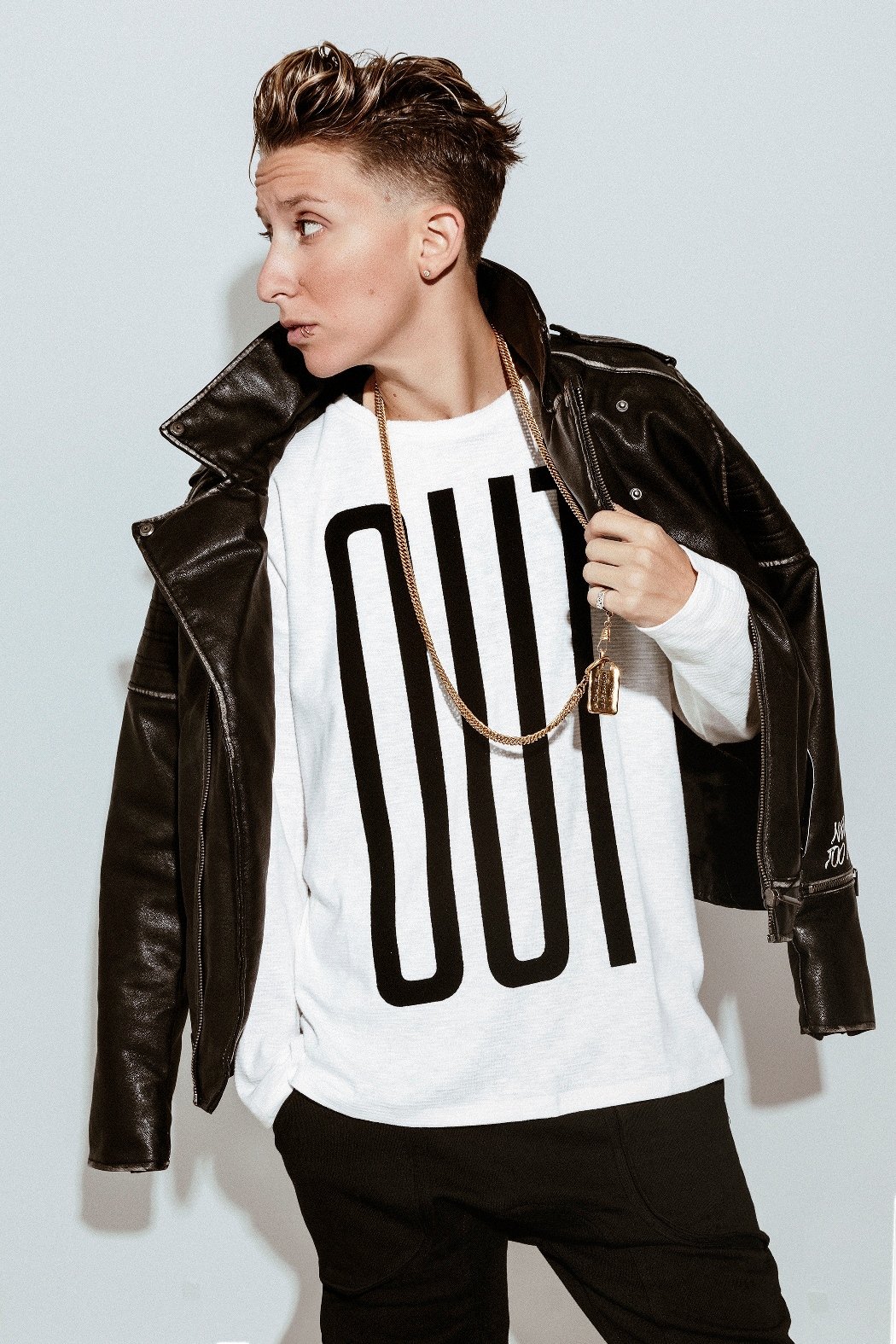 The significant placing of Glasser, a stylish queer known for her successful LGBTQ nightlife productions in Manhattan and Brooklyn, at the helm of Blind Dragon’s marketing opens up an entire world of networking that might not otherwise be reachable to the h. wood Group. According to a 2016 Bloomberg report, “The combined buying power of U.S. lesbian, gay, bisexual and transgender adults rose about 3.7 percent to $917 billion last year, rivaling the disposable income of other American minority groups, according to an annual analysis…In comparison, purchasing power for Black Americans was estimated at $1.2 trillion last year, with Hispanic buying clout at $1.3 trillion and Asian disposable income at $825 billion, according to the University of Georgia’s Selig Center for Economic Growth.” (These studies are, of course, not intersectional because LGBTQ people can belong to many of these other minority groups.) Yet, a study by GLAAD – Gay and Lesbian Alliance Against Defamation – found that brands are still missing out on opportunities to cultivate a more robust LGBTQ market. 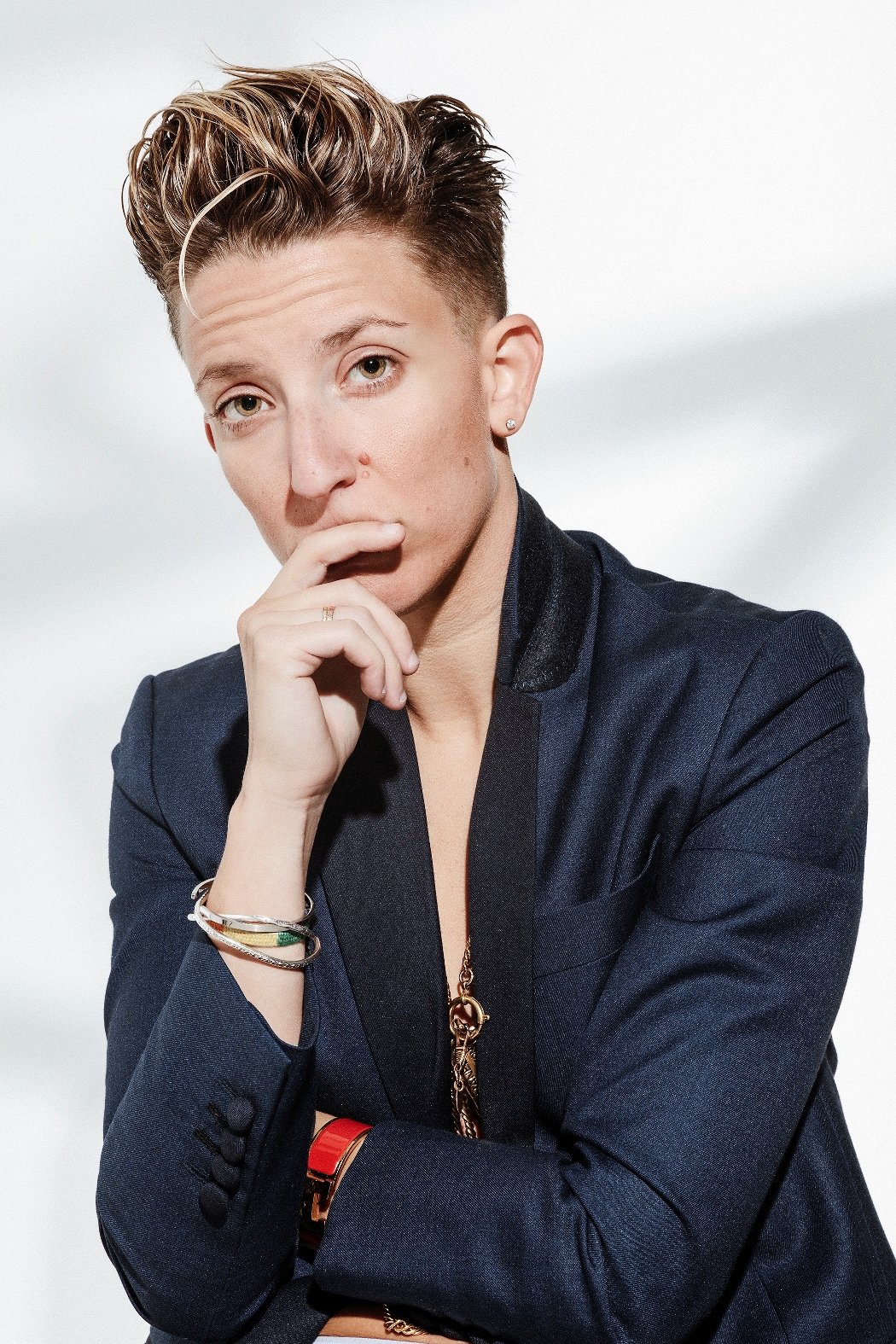 For mainstream hospitality brands, nightlife is currently at a disadvantage when it comes to catering to LGBTQ communities, but presents a massive prospect for reaching out to new LGBTQ demographics. Historically, LGBTQ bars and nightclubs have played a crucial role in the social and political lives of LGBTQ people, serving as safe spaces to make meaningful friendships; organize politically; meet mates; let loose; and hey, just get laid! With more LGBTQ bars disappearing, queer marketers like Glasser are working hard to keep these spaces alive in venues that are not always LGBTQ owned. For example, by being a bridge between The Blind Dragon and the LGBTQ communities, Glasser is opening doors for diverse, intersectional communities to experience venues that are not otherwise available to us not simply because we are LGBTQ, but because of a certain exclusivity built around straight social and professional networking. The LGBTQ communities are not a homogeneous group seeking dive bars and PBRs. Many of us crave elegant, high quality, luxury nights and yet are not often plugged into the same straight networks that might afford us entry into top venues.

And that’s where Glasser comes in. Her creative vision will not only be an asset to Blind Dragon more generally, but her masculine expression and presentation have earned her entry into a nightlife “boys club.” This access can also serve as a bridge to a wider range of LGBTQ groups beyond mainstream consumers. Glassers presence can reveal the economic and social impact of building LGBTQ + ally nightlife social networks within the company while simultaneously providing those of us who crave more than just another basement party access to totally new, glamorous experiences through special LGBTQ Blind Dragon programming alongside nights that are inclusive of every gender and sexual orientation. Here’s some of the fine  dining and glam debauchery we can expect at a night out at the Blind Dragon, courtesy of their Instagram:

Where weekends are done right. #BlindDragon

The taste of #blinddragonla #karaoke #la

“I am focusing on new programming every night that we are open, Tuesday thru Saturday. We want to entice the crowds that have known and loved Blind Dragon while also introducing the space to new demographics. It’s an amazing space off of Sunset, easy to hang out in, enjoy some great drinks with friends and other cool passers through – even have a bite to eat. The venue is TOO good to not be properly shown off to everyone and anyone in LA.,” Glasser adds. 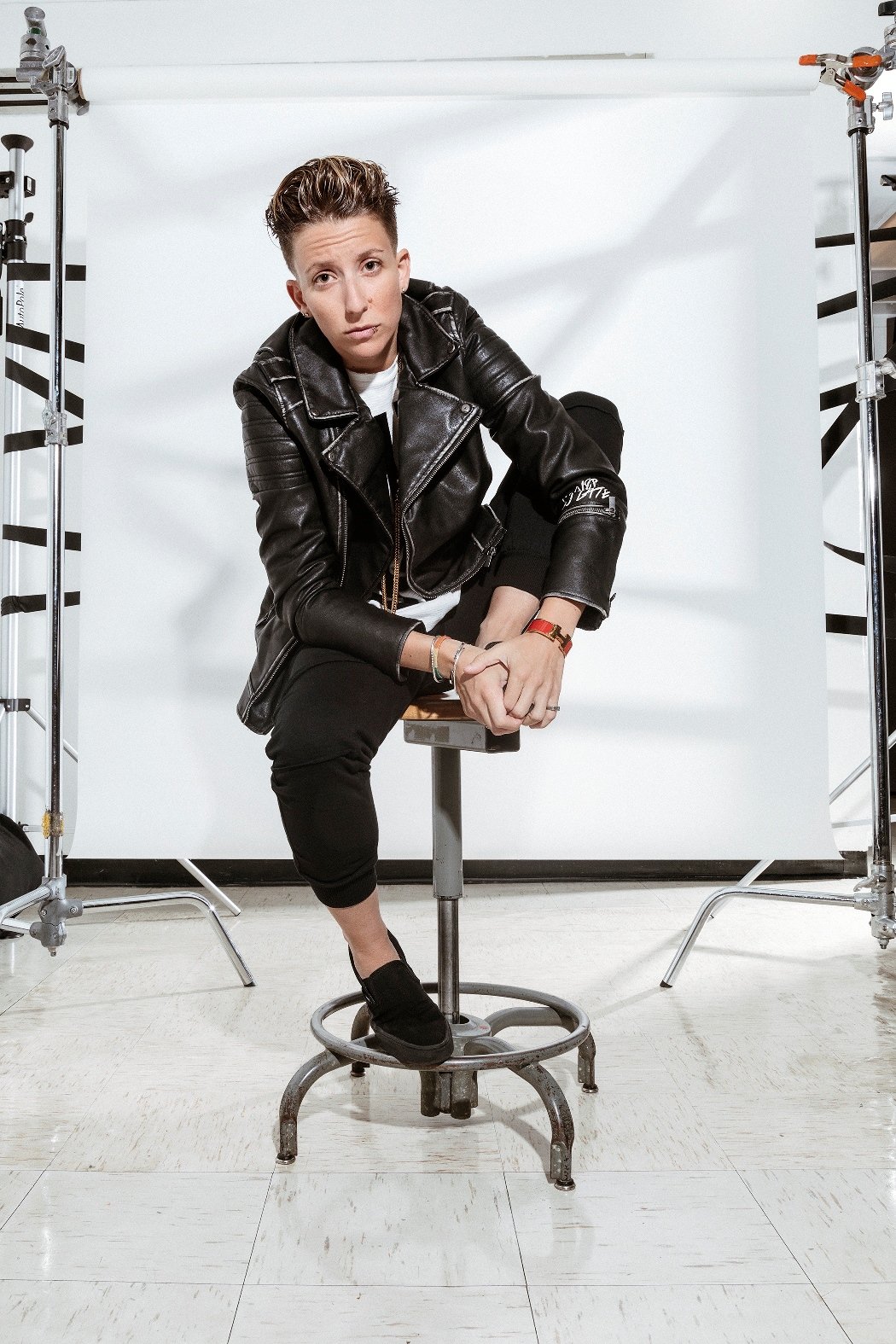 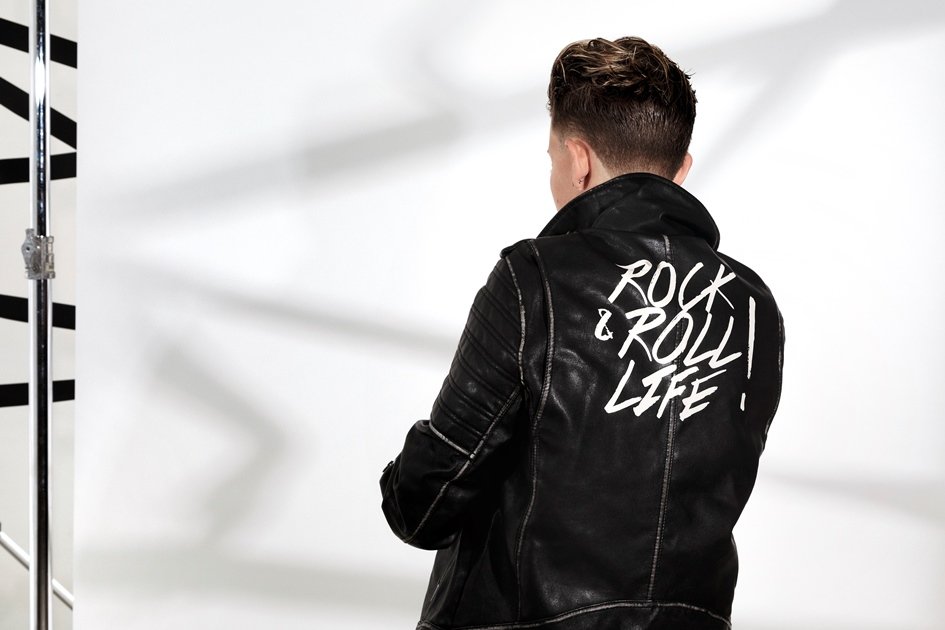 For more check out the Blind Dragon’s website and Instagram. And, any fashionable queer would be remiss to not steal some of Glasser’s style from her Instagram. Photos of Charlotte Glasser by Heather Leigh Cullum.