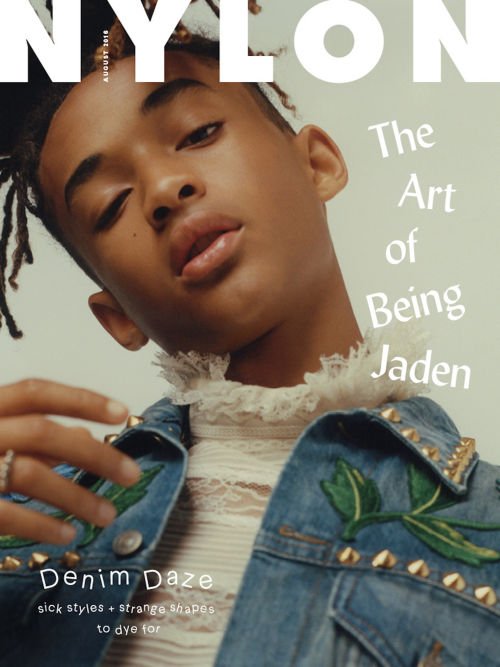 Recently, Jaden Smith modeled a skirt as one of the new faces of a Louis Vuitton “womenswear” campaign. This drew criticism from the usual conservative suspects, further demonstrating the political power of clothing. And, Jaden is acutely aware of this power, stating in his Nylon interview that he wore the skirt “So, you know, in five years when a kid goes to school wearing a skirt, he won’t get beat up and kids won’t get mad at him.” He went further, saying of the campaign, “It was lit because we all knew that we were going to impact the culture and change the game and make a difference.”

Written By
dapperQ Team
More from dapperQ Team
For some of us, Superbowl is a time when we cheer on...
Read More