Prom is political. It is a rite of passage that ushers youth into a new phase of heteronormativity. Every fiber of prom can perpetuate hierarchies: classism, sexism, oppressive beauty expectations, racism, etc. The cool kids.  The captain of cheerleeding squads and football teams. Limos that only a few can afford. Dress codes mandating that girls wear dresses and boys wear suits. Policies that ban anyone except from heterosexual cis-gender couples from attending. This list goes on and on. Don’t believe us? Just check out this story out of PA, where a girl was kicked out of her prom for wearing a tux!

But, some brave souls are turning prom on its head. Recently, Florida’s oldest high school crowned its first same-sex couple as prom king and queen. And then there’s Hot Rabbit, a New York City LGBTQ event production company that has been hosting annual queer proms to provide the LGBTQ community with a safe space to redefine and celebrate our own, more inclusive versions of prom. dapperQ was proud to sponsor the Hot Rabbit Bad Habit 2016 Queer Prom photo booth. All of the night’s dapper magic was captured by celebrity photographer Maro Hagopian. Shine bright like a diamond! This is YOUR prom! 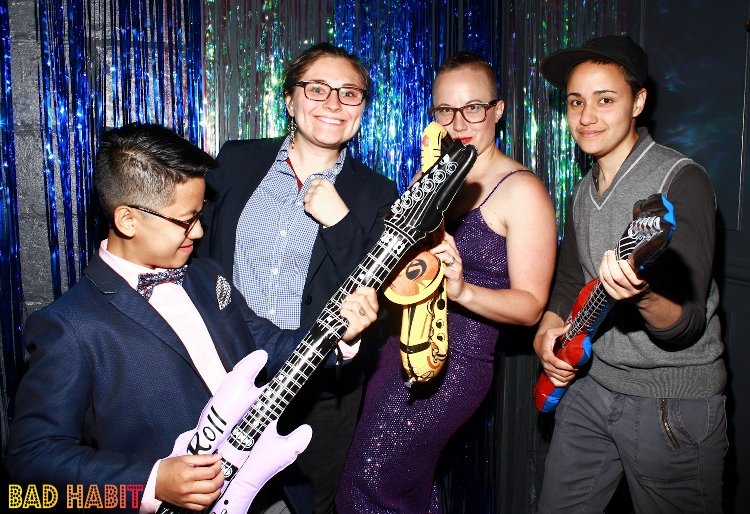 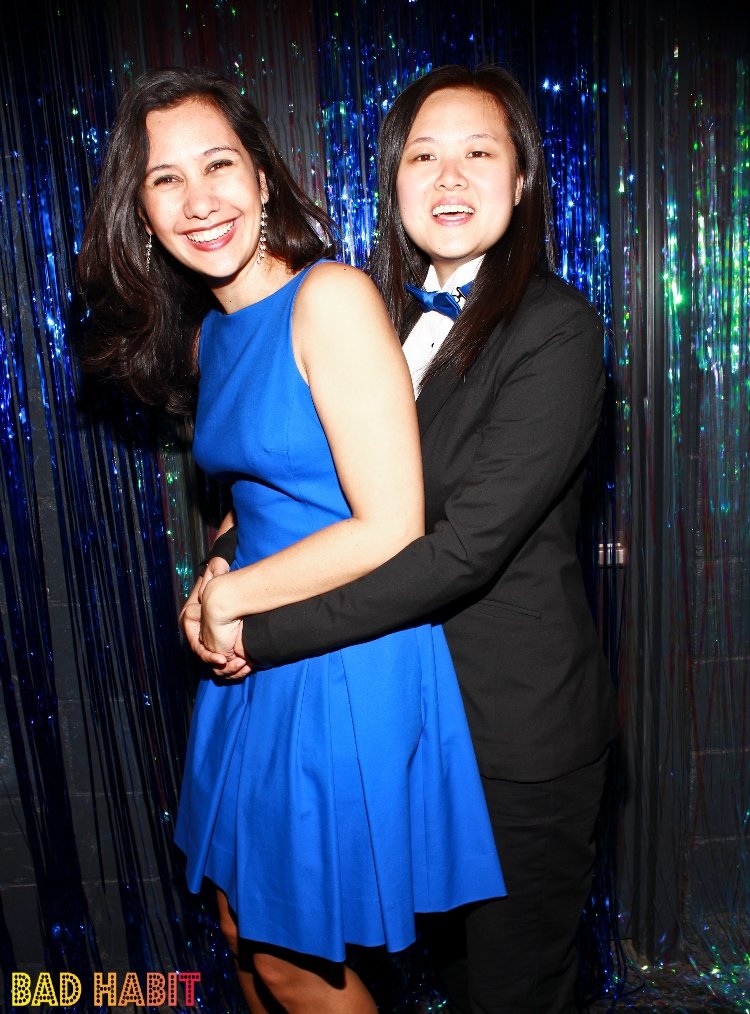 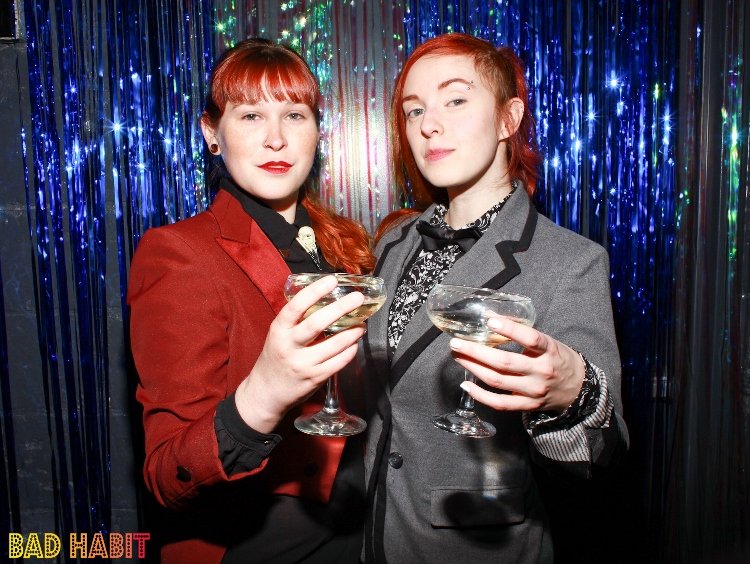 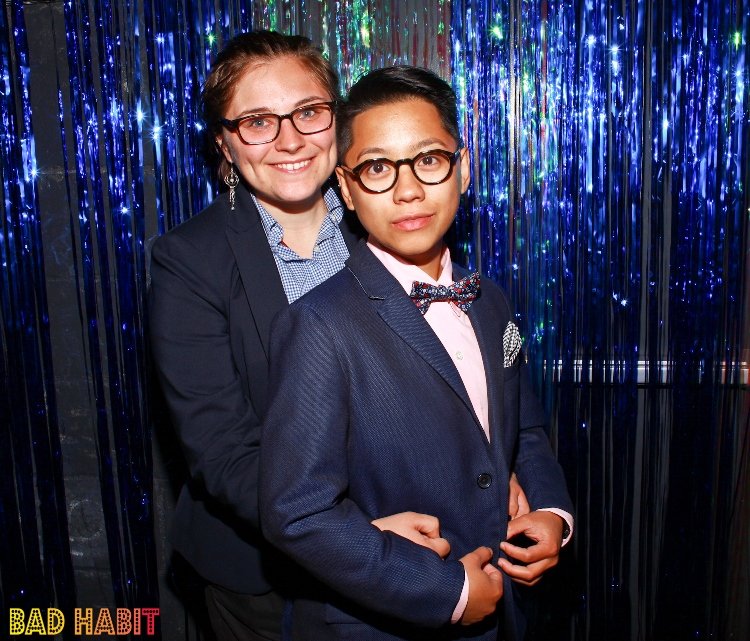 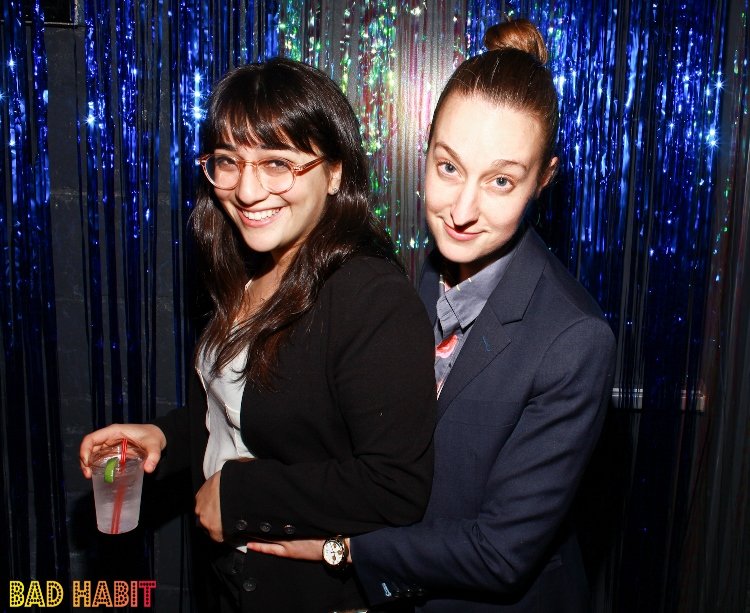 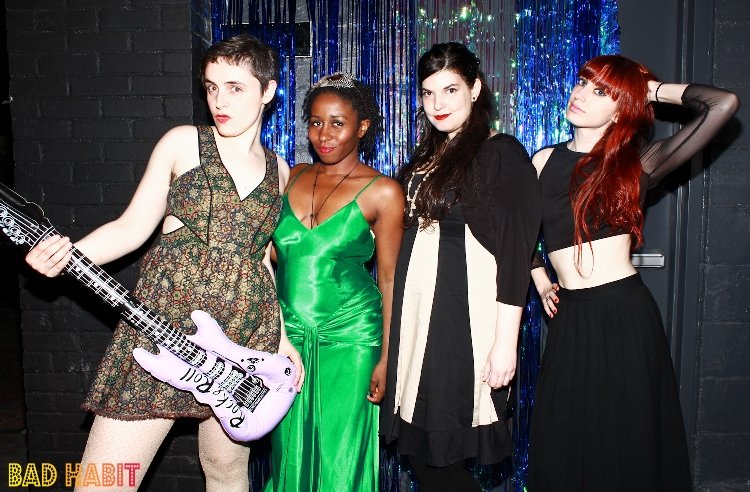 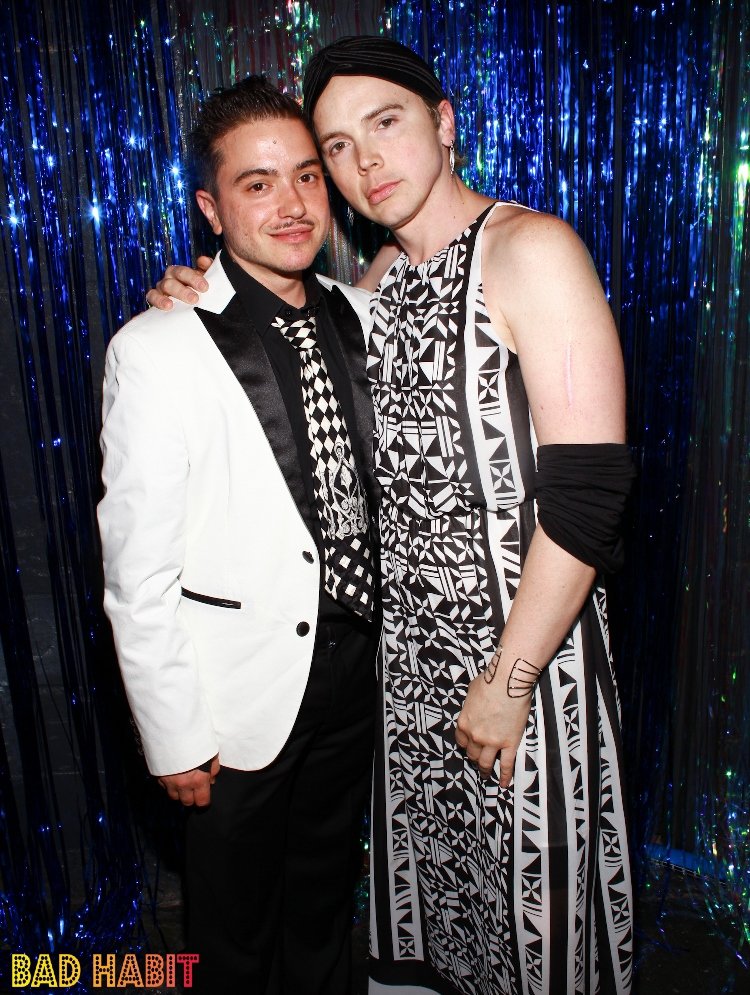 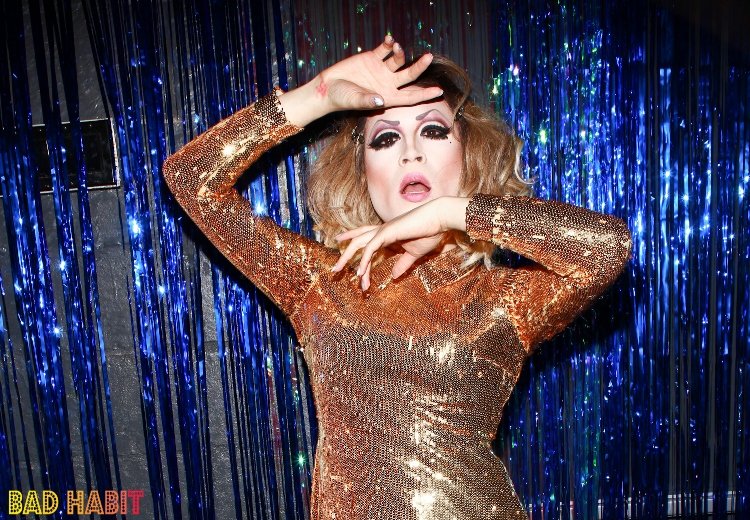 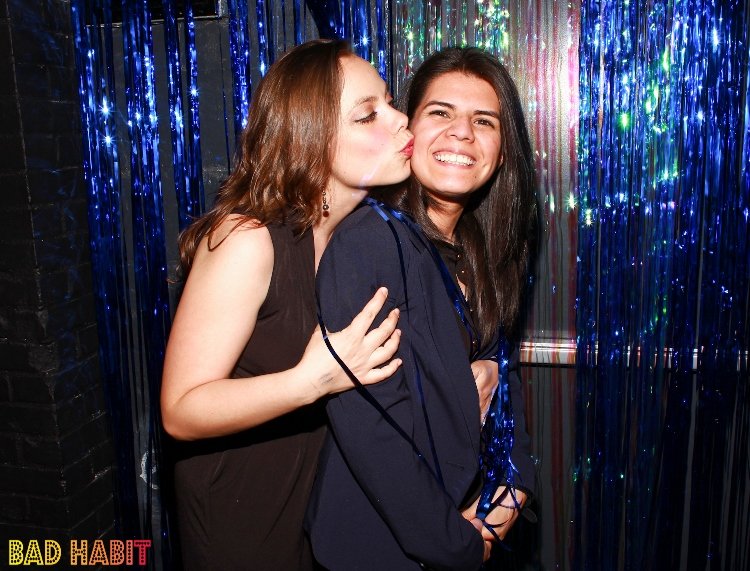 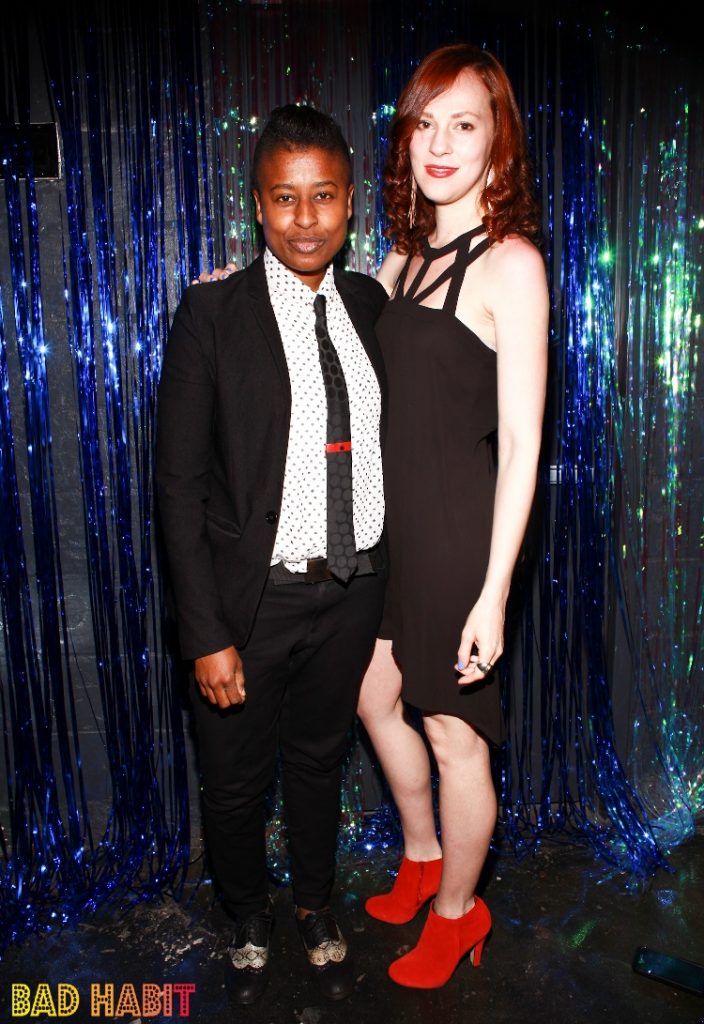 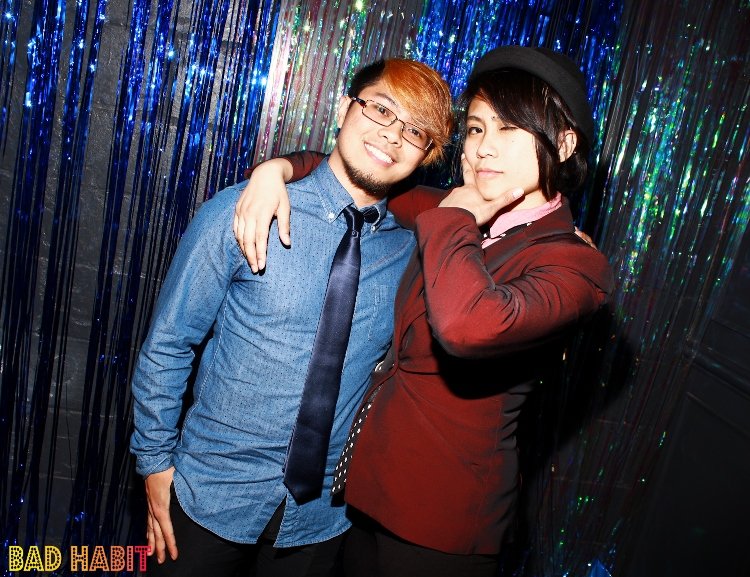 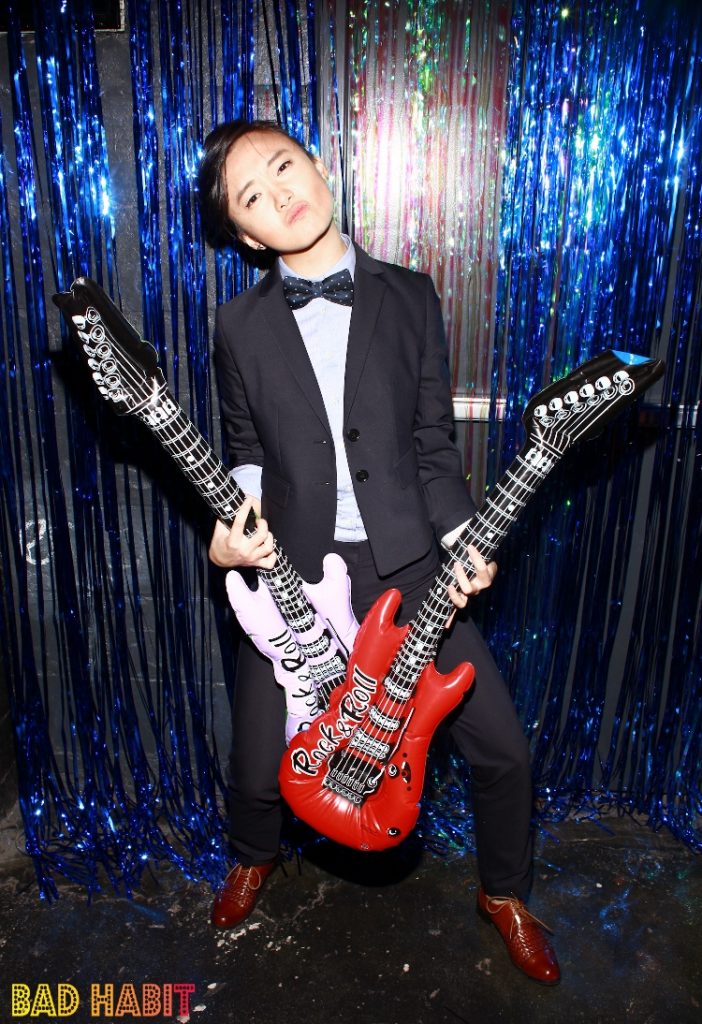 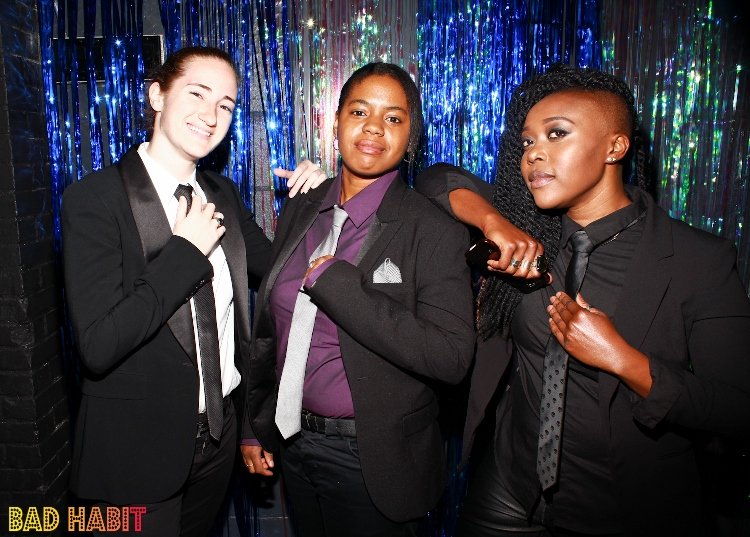 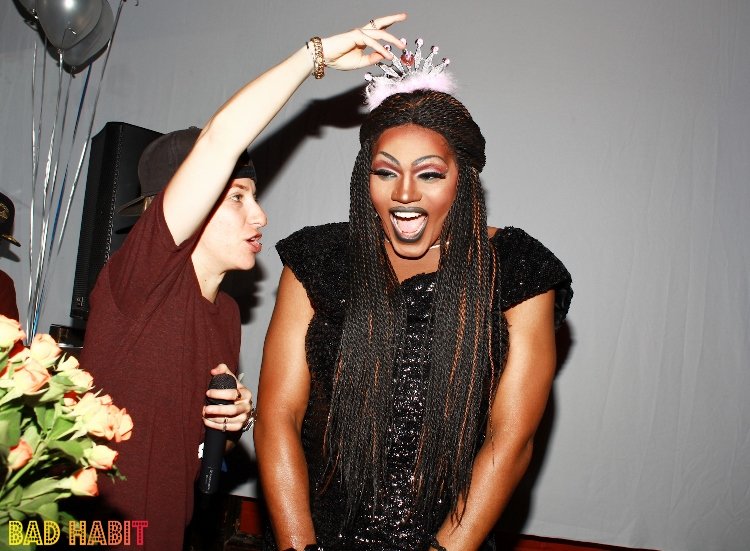 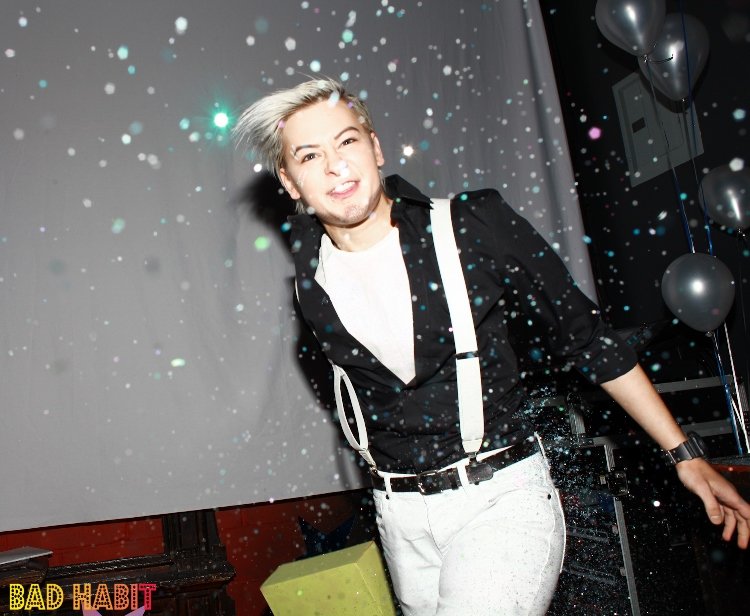 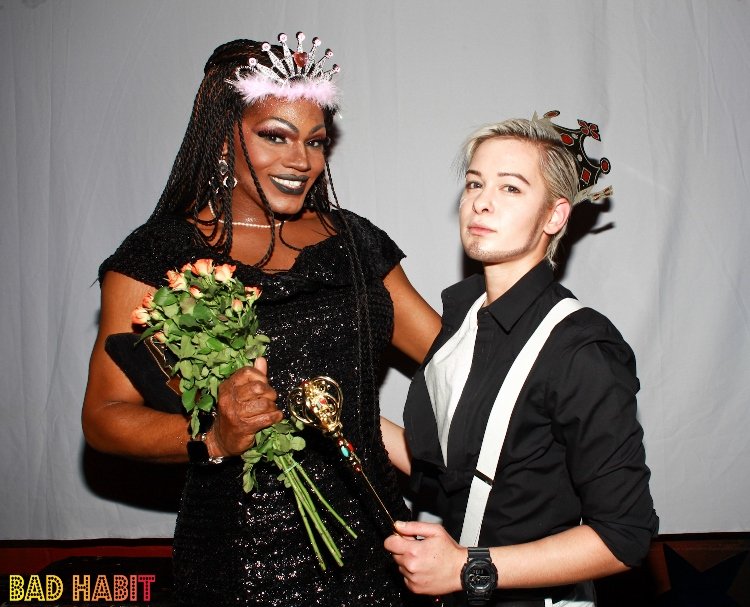 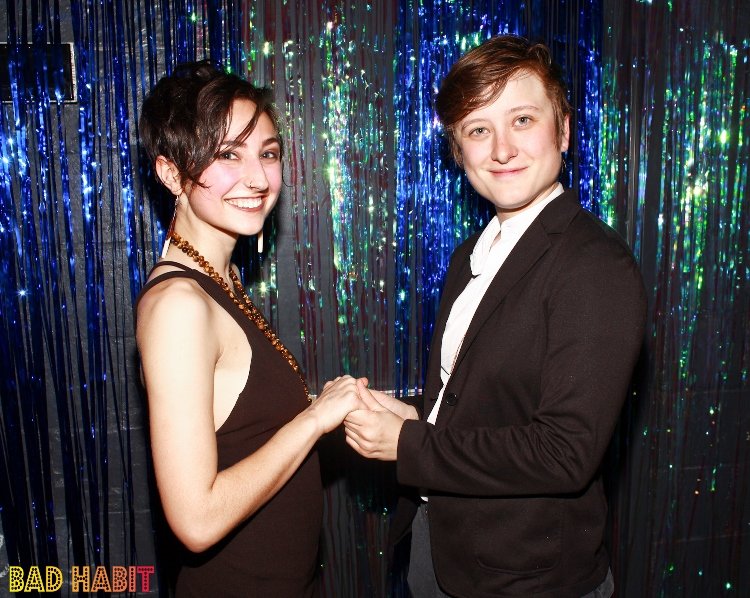 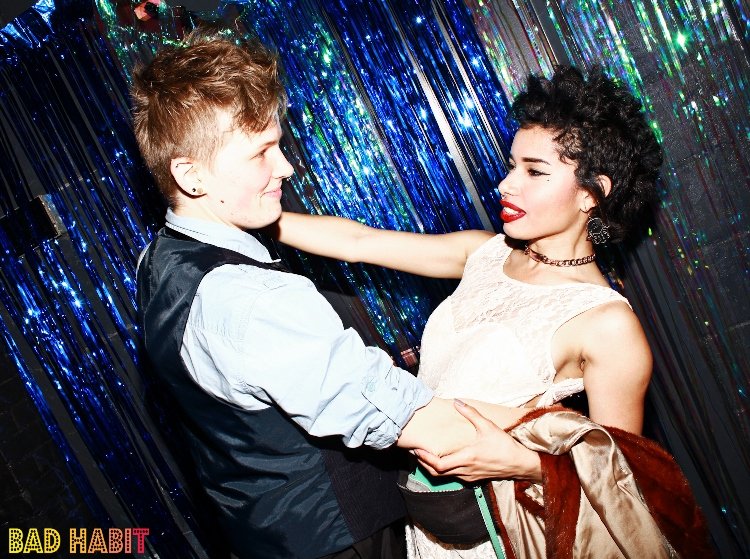 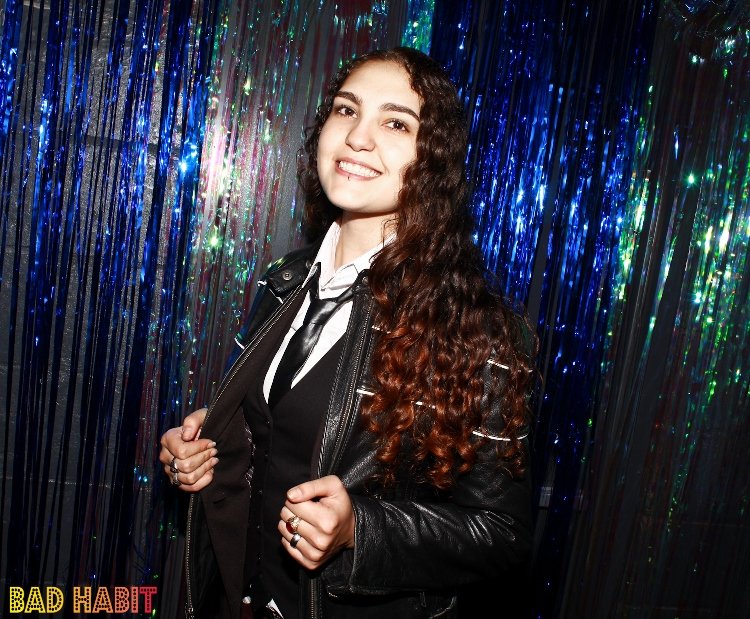 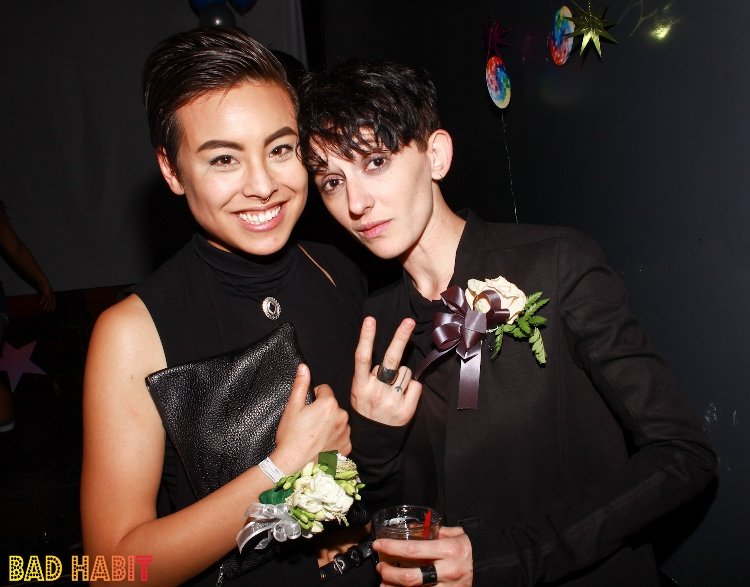 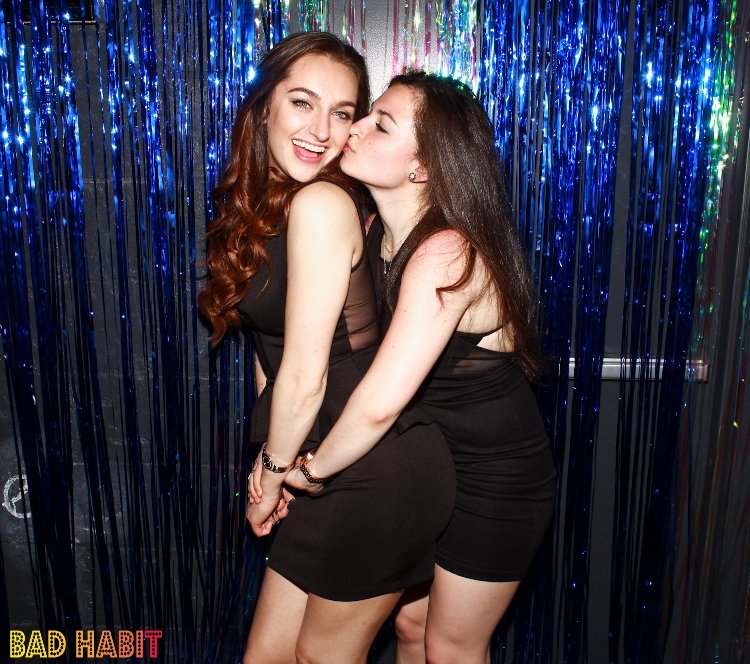 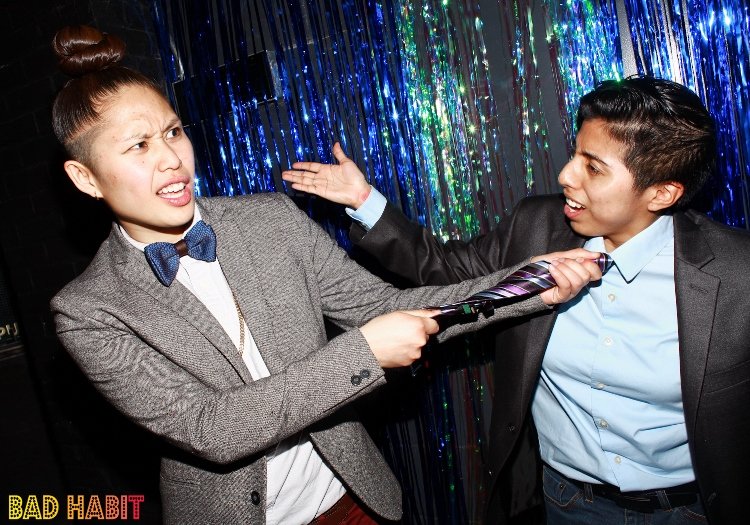 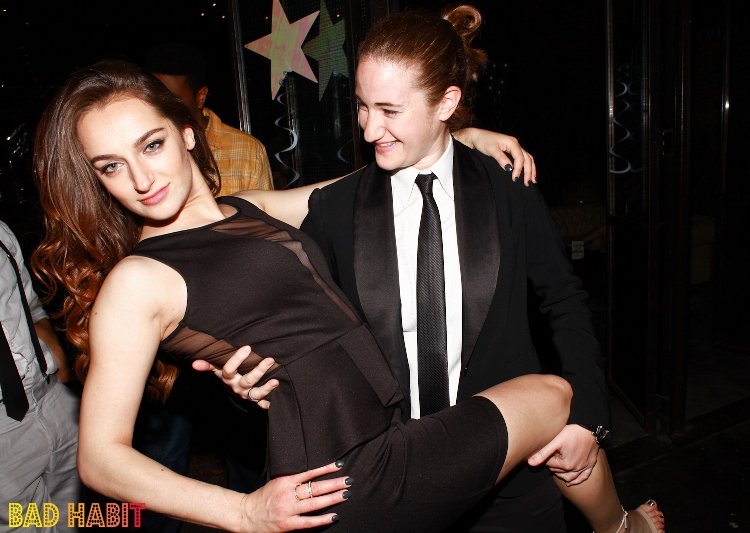 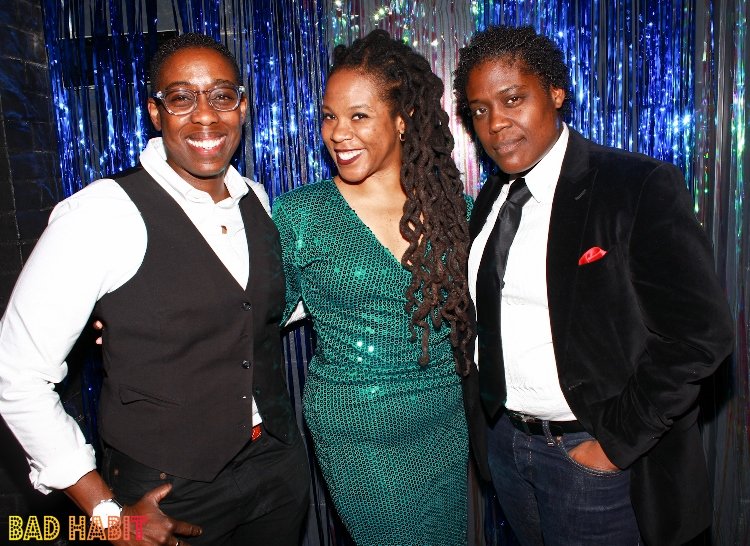 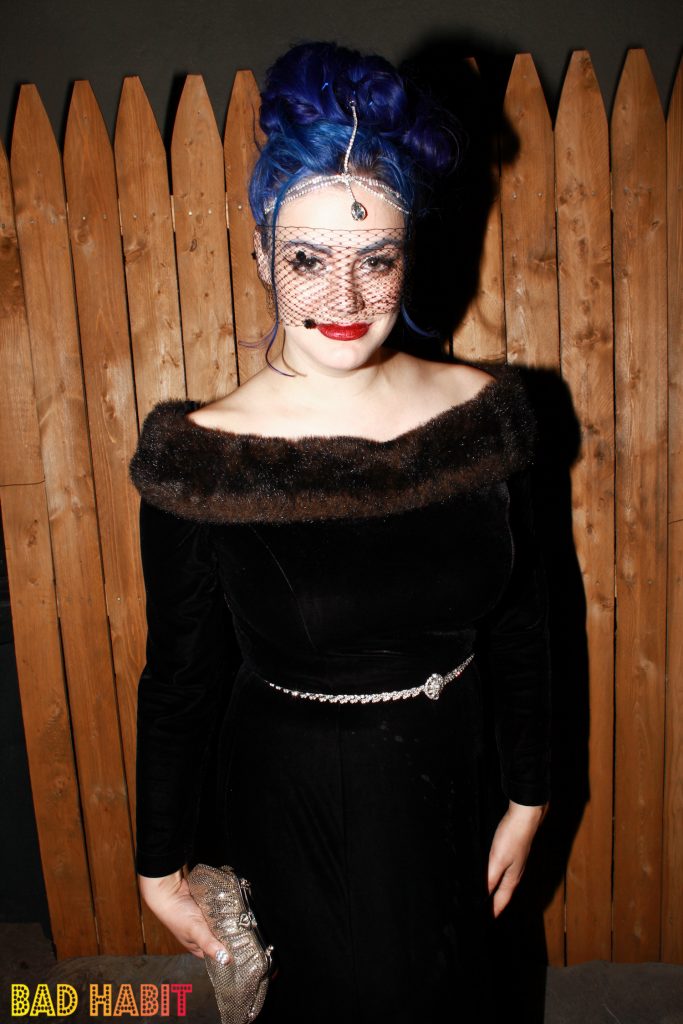 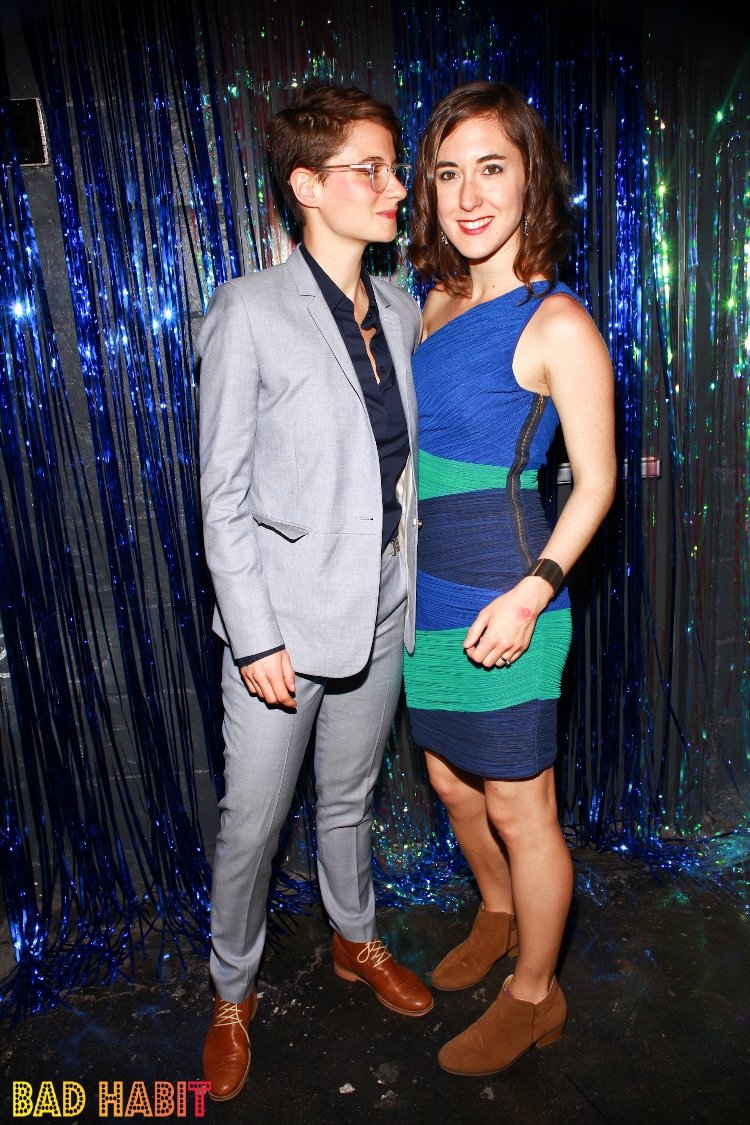 Written By
dapperQ Team
More from dapperQ Team
The holiday season is fast upon us and it is a very...
Read More