dapperQ is thrilled to announce that our Editor-in-Chief Anita Dolce Vita is also now serving as a Fashion Editor at Curve, the nation’s best selling  lesbian print magazine. For Anita’s first piece, she introduced Curve readers to the dapper community that we’ve built over the years, celebrating the style of the bloggers and designers on the forefront of “menswear” tailoring for all genders. Here’s the original Curve piece. Stay tuned to Curve for more of Anita’s picks. 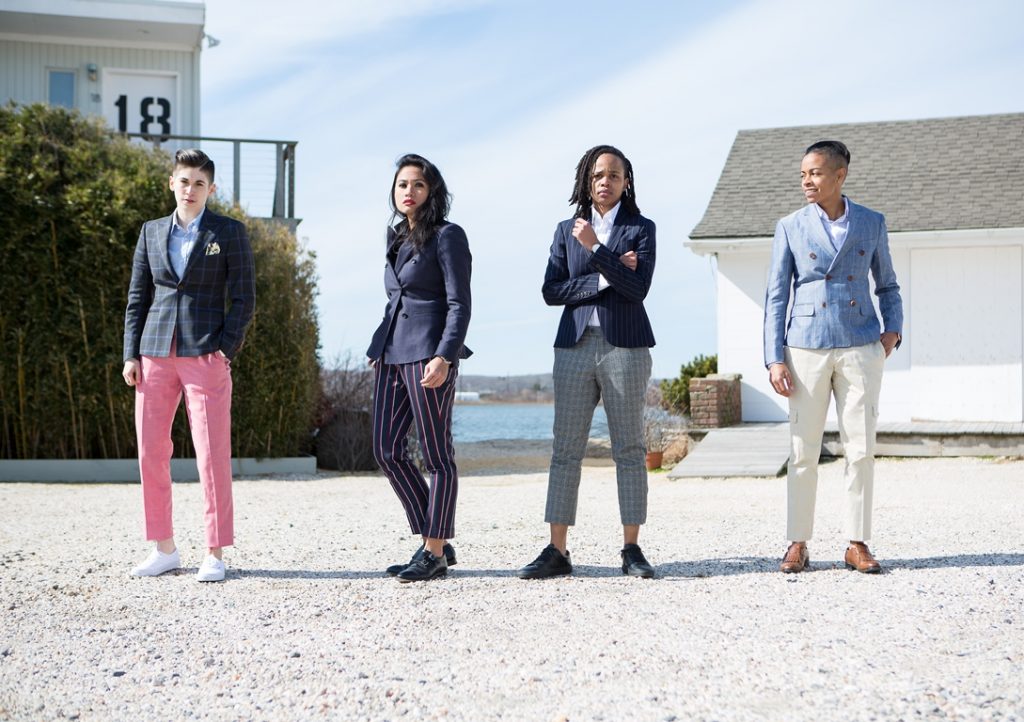 Queer style has its own revolutionary roots but is also part of a rich legacy of fashion as empowering political resistance. Today, a new generation of women are carrying the torch passed to them by their elder trailblazers who dared to wear the pants to fight the patriarchy. Photographer Debbie-jean Lemonte hit the Hamptons to capture some of today’s leading women “menswear” influencers who proudly donned bespoke power-suits designed by The Tailory, a female owned and operated custom clothing company. The all-star model roster included androgynous model Ali Medina; Cris Domingo of La Garçonniére; Ariam Geffrard of A Dapper Chick; and Danielle Cooper of She’s a Gent. 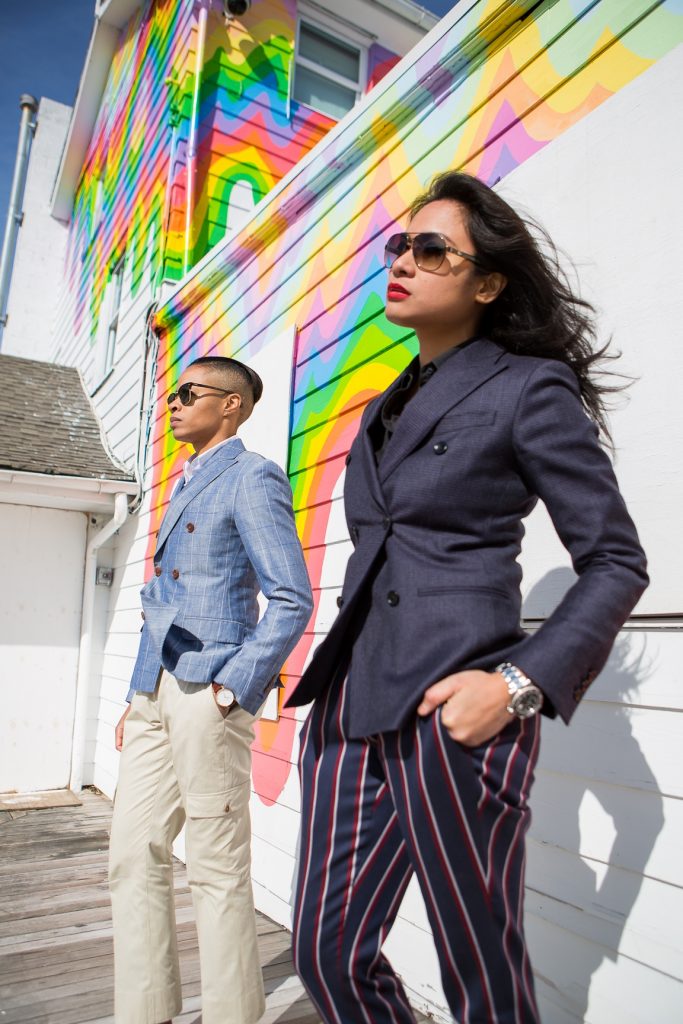 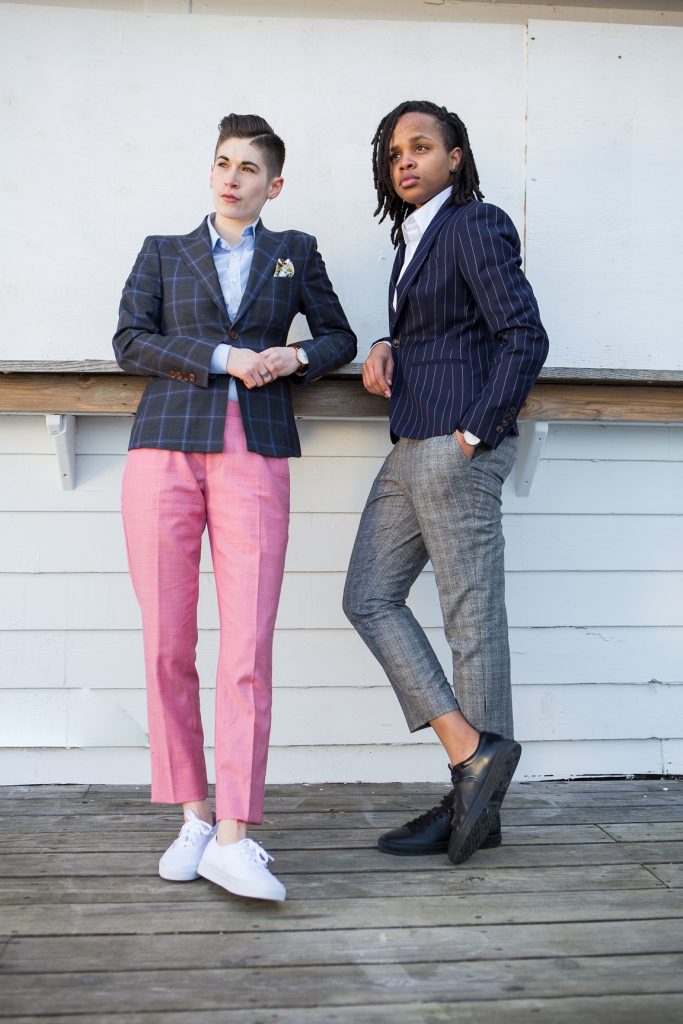 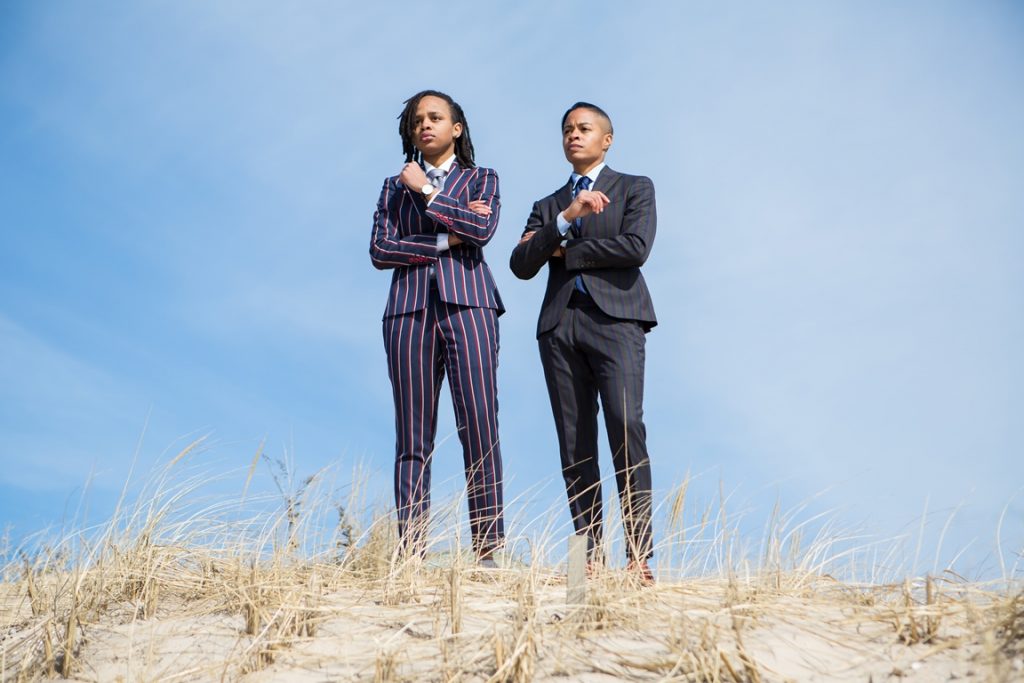 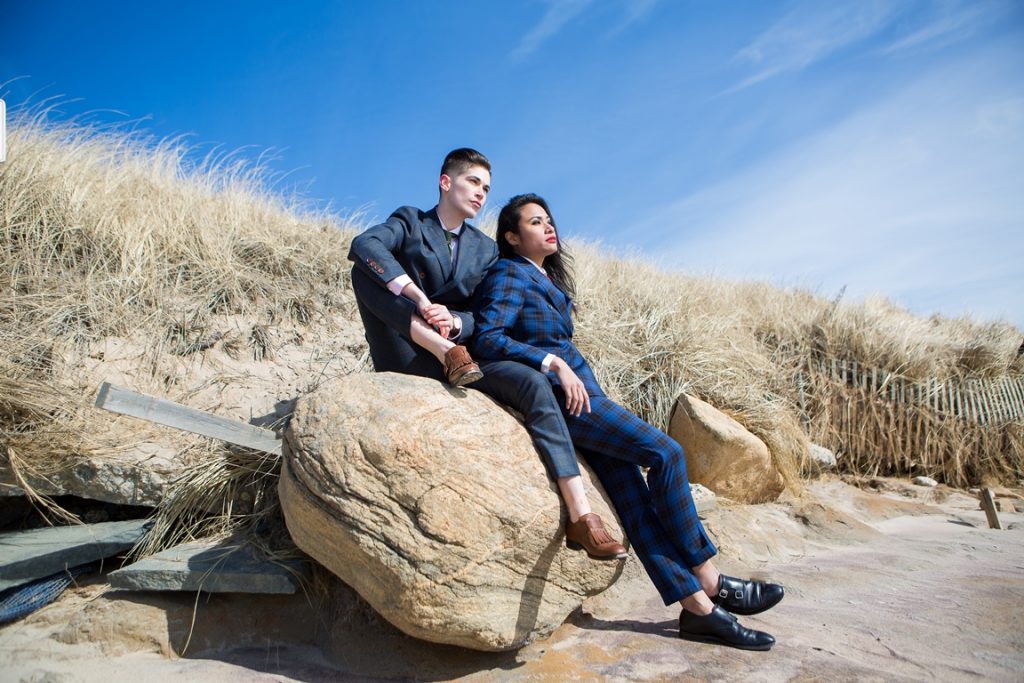